Actor-couple Jason Momoa and Lisa Bonet are separating after 4 years of marriage.

Both Jason, 42, and Lisa, 54, have announced that they are parting ways in marriage via a joint statement released on social media on Thursday, January 13. 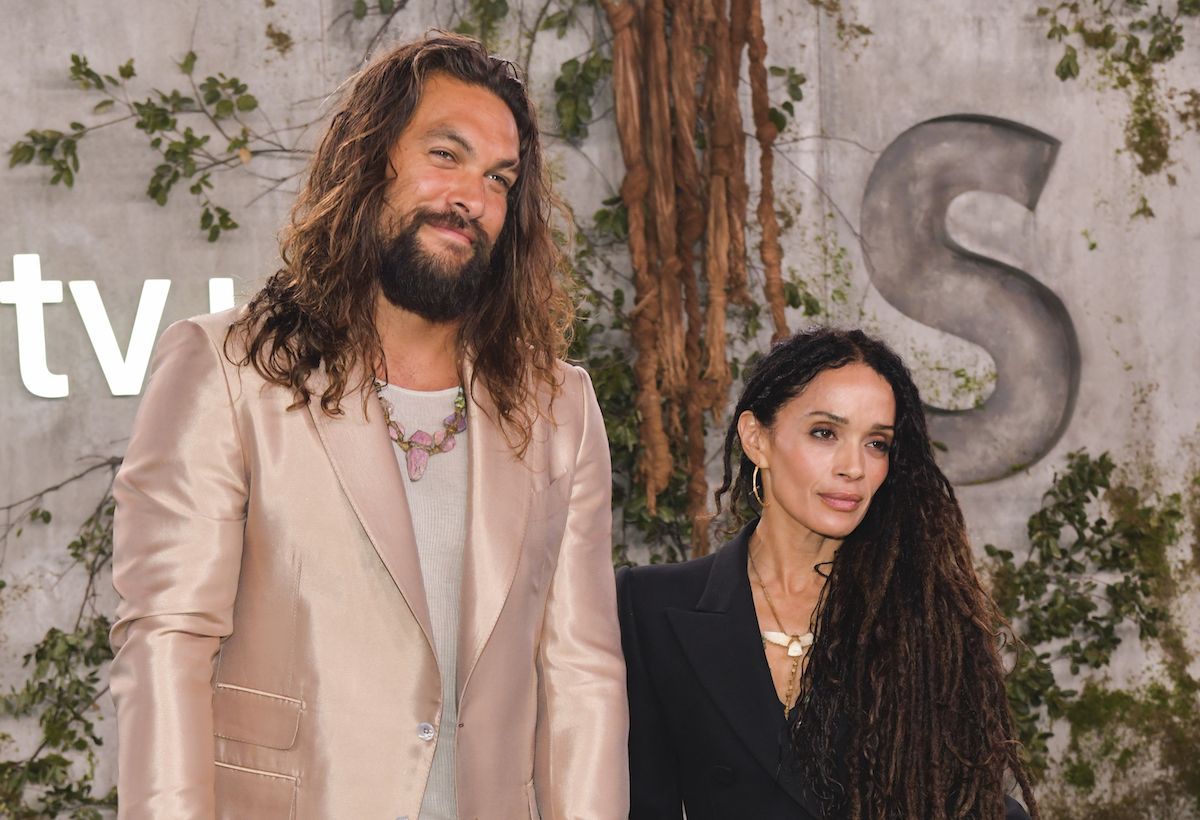 Jason Momoa took to his Instagram handle and shared their joint statement by writing, “We have all felt the squeeze and changes of these transformational times.”

The duo who has been together since 2005 has officially taken their wedding vows in the year 2017.

Jason Momoa and Lisa Bonet split after 4 years of marriage 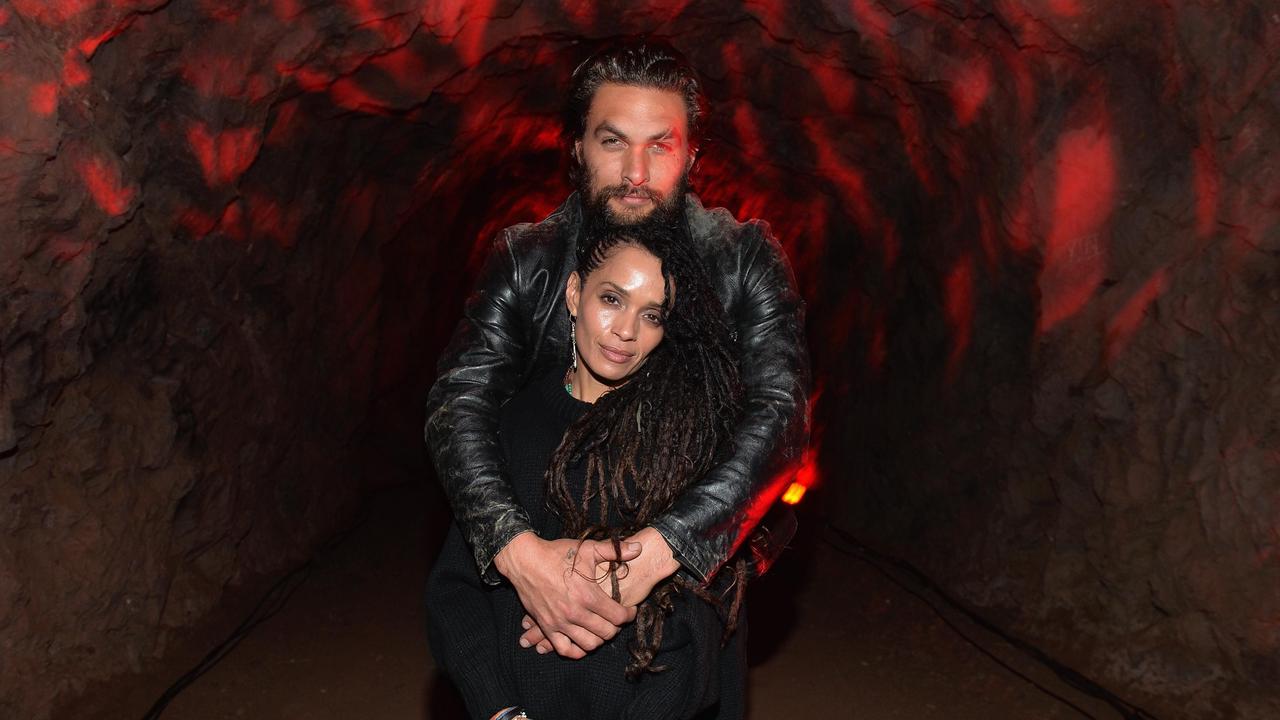 The statement further read, “A revolution is unfolding ~ and our family is of no exception… feeling and growing from the seismic shifts occurring.”

The couple also said that even after their split the love between them would still be there and also that they free each other.

He said, “We free each other ~to be who we are learning to become…”

The ‘Aquaman’ star further said in the statement that they haven’t shared the news thinking that it was “noteworthy’. Rather they shared it so as to go on in their lives with “dignity and honesty”.

The statement further said that there would be unwavering devotion to their sacred life as well as their kids.

They concluded their statement by writing, “Our devotion unwavering to this sacred life our children. Teaching our children what’s possible. Living the Prayer. May Love Prevail✨ J & L.”

While making the announcement of their separation, Jason also shared a few pictures on his Instagram handle.

One of them was that of a sunset sky while one more picture featured a person holding a baby bird donning a T-shirt on which it was written, “may my soul shout LOVE”.

The duo who was first introduced by their mutual friends started dating back in 2005. They welcomed their first child, Lola in July 2007, and their second child, Nakoa-Wolf was born in December 2008. 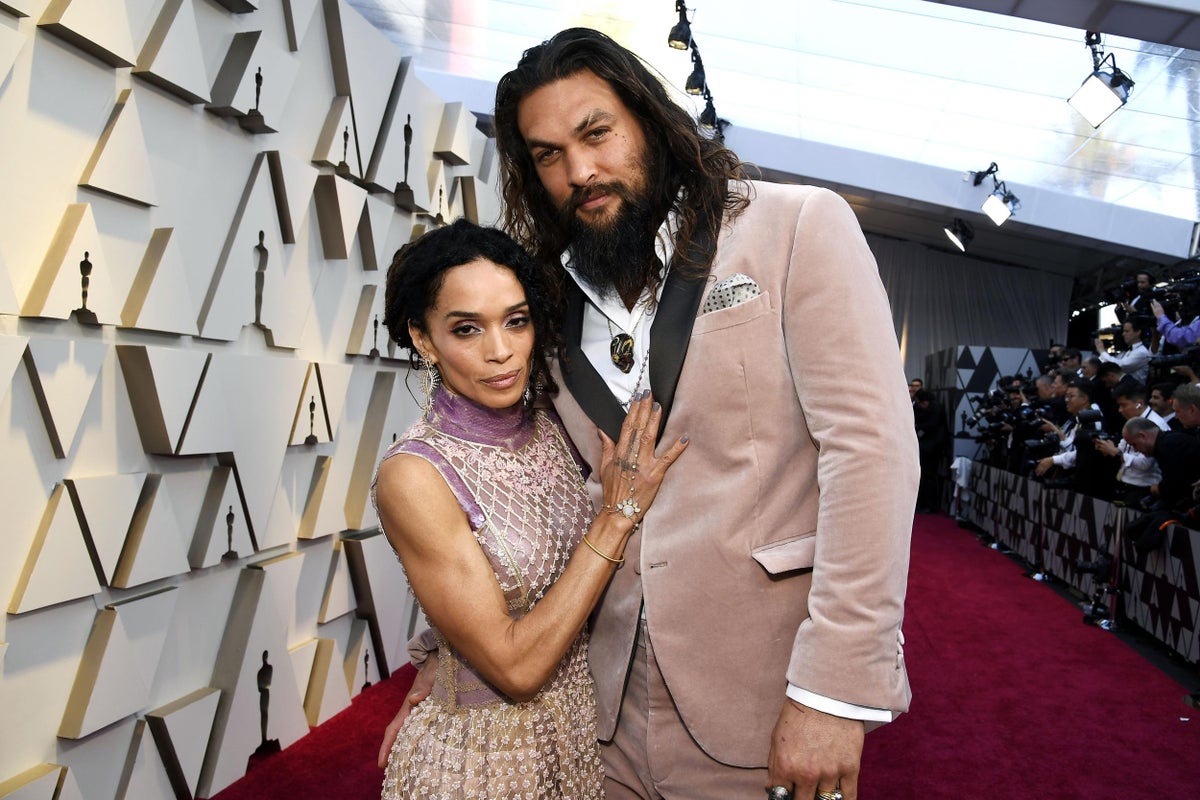 Both the actors have been in a relationship for almost 16 years. Initially, it was said that Jason and Lisa tied the knot in Nov-2007. However, they later got married in Oct-2017.

Jason has always been open while speaking about his feelings for his lady love Lisa. He said in an interview in 2013, “My wife [is] a very pretty woman. She’s beautiful and I love her… I’m a very lucky man.”

On the work front, Jason last appeared in the epic science fiction film “Dune” in 2021,  directed by Denis Villeneuve.

Lisa on the other hand was last seen in the American crime drama television series “Ray Donovan” created by Ann Biderman.