South Korean singer and actress Jang Nara who is popular in South Korea and China has announced her marriage plans on 3rd June via her official Instagram account. 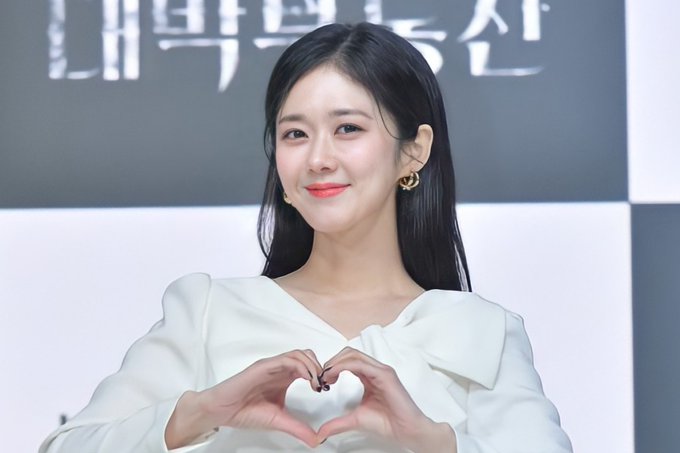 The 41-year-old actress who starred in TV series like Successful Story of a Bright Girl (2002), Wedding (2005), My Bratty Princess (2005), and The Last Empress (2018–2019) will tie the knot with her non-celebrity boyfriend later this month. The private wedding will be graced by close friends and family members. 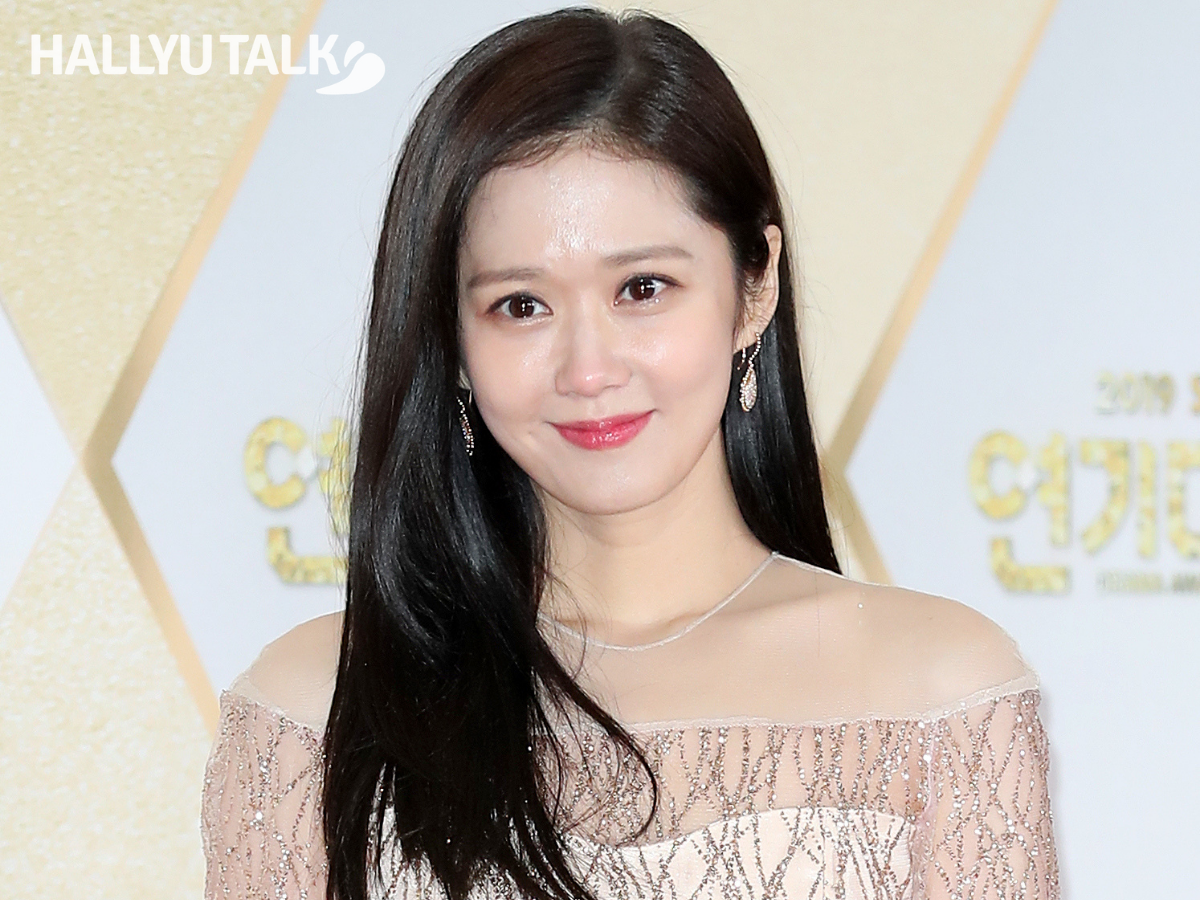 She revealed the big news with her 825k followers by sharing a lengthy post via her Instagram handle.

Jang Nara, who seemed to be really happy and excited wrote in her statement, “I’m getting married! After two years of dating a friend six years my junior who is in video work, we have promised to become one another’s life companions! I fell for his beautiful smile, kind and genuine heart, and above all else, the way he is overflowing with sincerity and pours his whole heart into his work.”

She added, “The fact that I will be spending my life together with such an amazing person makes me so happy that I couldn’t ask for anything more, and I wanted to honestly share my joy with all of you, who are so precious to me! We will live joyfully, happily, and well [together]”.

She concluded her announcement by thanking fans for their continuous patronage in her career spanning more than two decades.

No details have been shared about her fiancee

She also gave a hint that a new project will be launched immediately post her wedding. However, she has not yet disclosed details about her fiancee who is six years younger than her. The actress posted a sweet letter written by her that she has now decided to marry after being in a relationship for more than two years. The actress has kept her relationship very secret and as soon as this was announced on social media her fans and followers were seen rejoicing at this good news by congratulating her.

Who is Jang Nara?

Jang Nara was born in the year 1981 in Yeokchon-dong, Eunpyeong District in Seoul, South Korea. When she was studying in primary school, Jang featured in the play Les Misérables along with her father, Ju Ho-seong who also happens to be an actor.

During her high school days, Jang became a model for TV advertisements. She studied Theater and Film in 2000 at Chung-ang University’s Department of Theater, Faculty of Fine Arts. It took 10 years for her to complete her graduation as she was occupied with work. She was a recipient of the Alumni Association award for her contributions to the university.

Jang Nara started her career in the field of music in 2002 and eventually ventured into the entertainment industry. She is now one of the most sought-after female leads in the film fraternity. 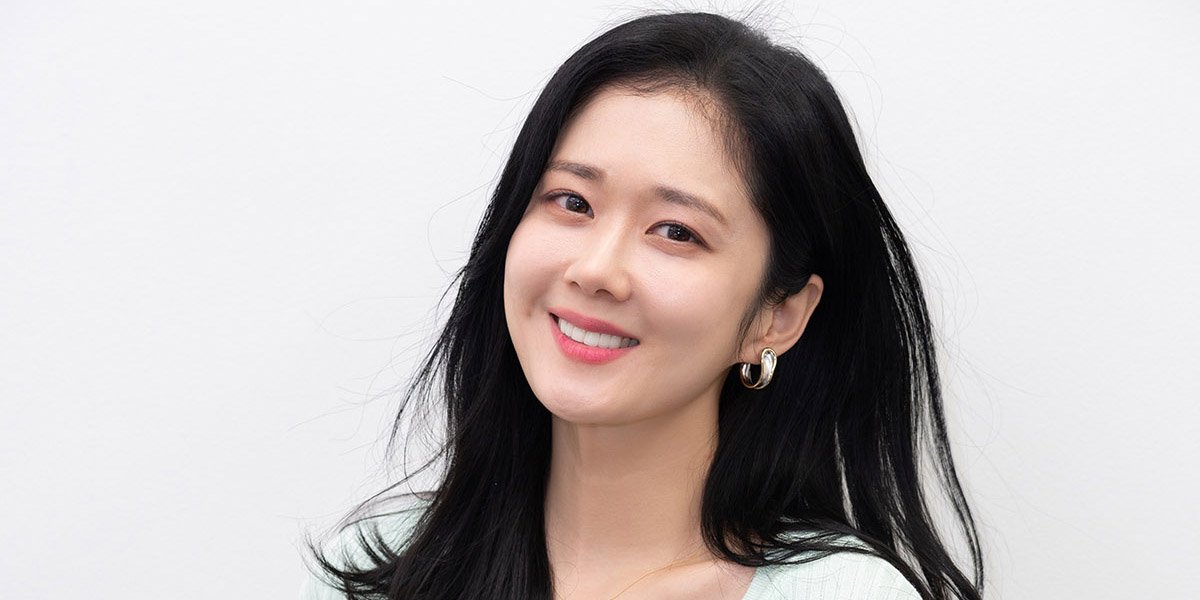 Her latest appearance was in the thriller mystery series “Sell Your Haunted House” alongside Jung Yong Hwa in 2021 as Hong Ji-ah, CEO of a real estate company. She starred in eight movies and more than 25 TV series as of 2022.

Stay in touch for more news and updates from the world of showbiz!