James Corden to Leave ‘The Late Late Show’ in 2023

Comedian James Corden is all set to bid adieu to The Late Late Show. Read the article further to find out the reason behind his departure from the CBS late-night talk show. 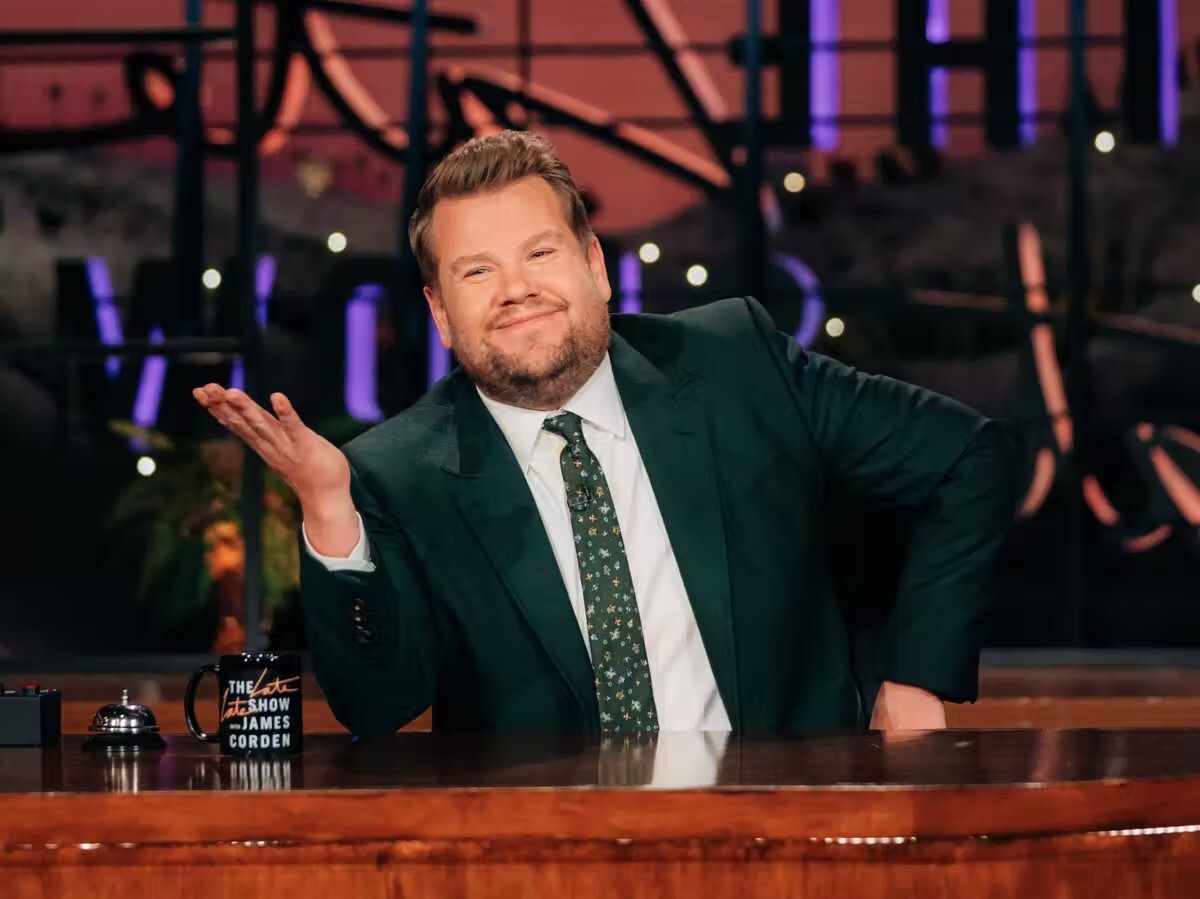 What did James have to say about his exit from the late-night show?

According to Deadline, Corden spilled the beans on his decision to leave the show and he said, “It’s been a really hard decision to leave because I’m so immensely proud of the show. I’m thrilled to be extending [for a year].”

James further added, “I always thought I’d do it for five years and then leave and then I stayed on. I’ve really been thinking about it for a long time, thinking whether there might be one more adventure.” 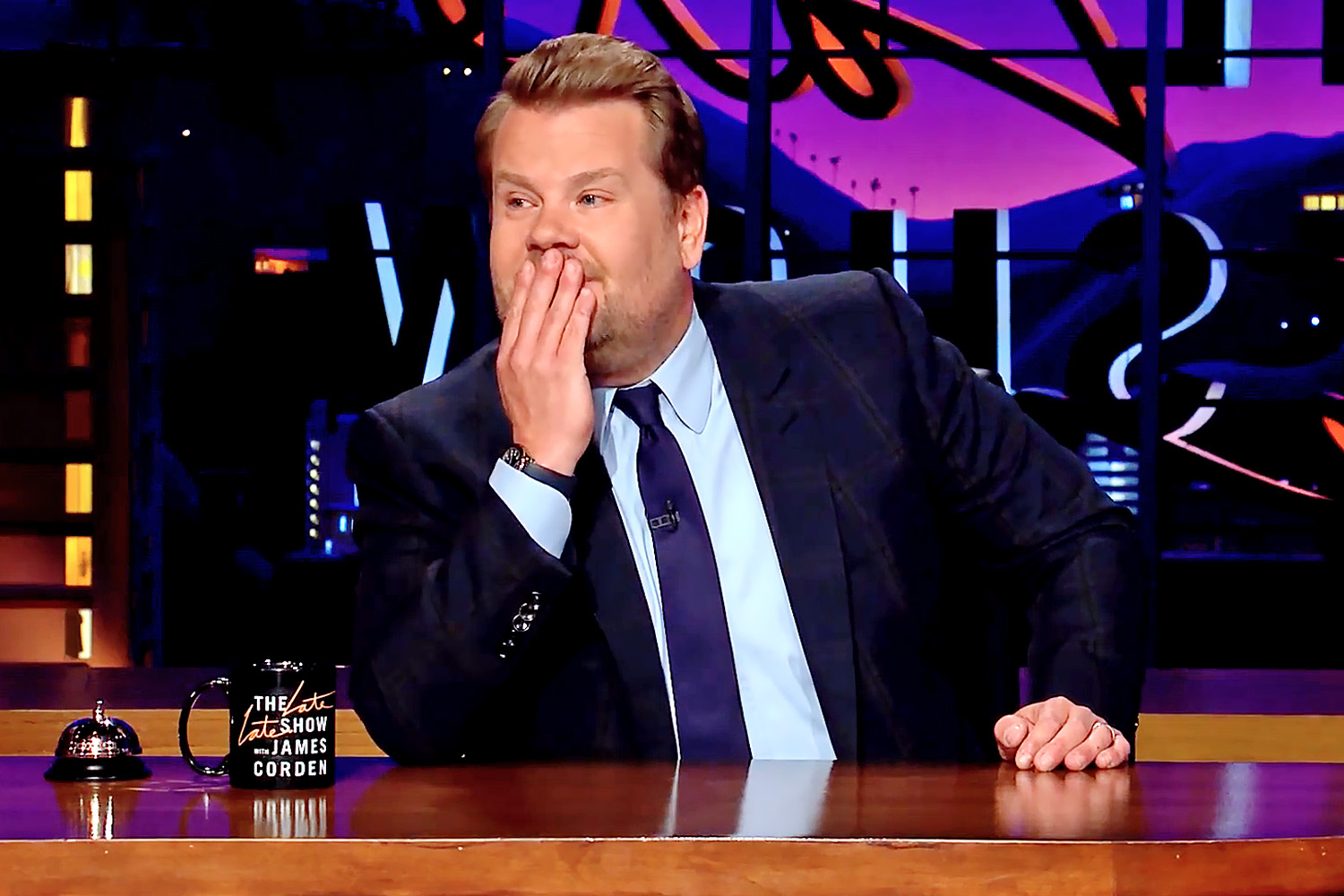 The British actor’s contract with CBS has been extended for one more year. He will say his goodbyes to The Late Late Show ahead of the summer of 2023.  By the time he will leave the talk show, he would have hosted the talk show for a total of eight and a half years. We must say that’s a great achievement in itself.

A Senior CBS source told Daily Mail, “We [CBS] desperately tried to keep him for longer but James only wanted to do one final year that will keep him on the show until next year. He’s been such a hit for us for so many years, we will miss him very much.”

Throughout his time on The Late Late Show, Corden was able to come up with some fun segments like Carpool Karaoke, Drop the Mic, Spill Your Guts, and Crosswalk Musical. When we talk about the Carpool Karaoke, in this particular segment James drives around with a celebrity and they sing together.

Presently, James Carpool Karaoke with Easy On Me singer Adele has nearly 254 million views on YouTube. That’s pretty insane, isn’t it? His Karaoke with One Direction has more than 189 million on the video-sharing platform.

The Carpool Karaoke segment was such a smashing hit among the viewers of the show that in 2017 it was spun off into its own program for Apple, which later on bagged an Emmy Award. As of now, it’s in its fifth season.

President of CBS, George Cheeks had a few words to say on Corden’s departure

The President and CEO of CBS, George Cheeks said, “Seven years ago, James Corden came to the U.S. and took television by storm, with huge creative and comedic swings that resonated in a big way with viewers on-air and online. From Crosswalk the Musical to the legendary Carpool Karaoke, and every unique comedy segment he introduced, James has truly reimagined many elements of the late night format.”

Cheeks further added, “He has also been the consummate network showman, entertaining audiences from his nightly perch at Television City as well as the Tony and Grammy stage.”

We can’t wait to see what James has in store for all his fans in the times to come. Don’t forget to stay tuned with us for the latest updates from the world of showbiz.