Famous Brit actor, comedian – James Corden has been offered a whopping 7 million pounds to host ‘The Late Late Show’ for the next two years till 2024. 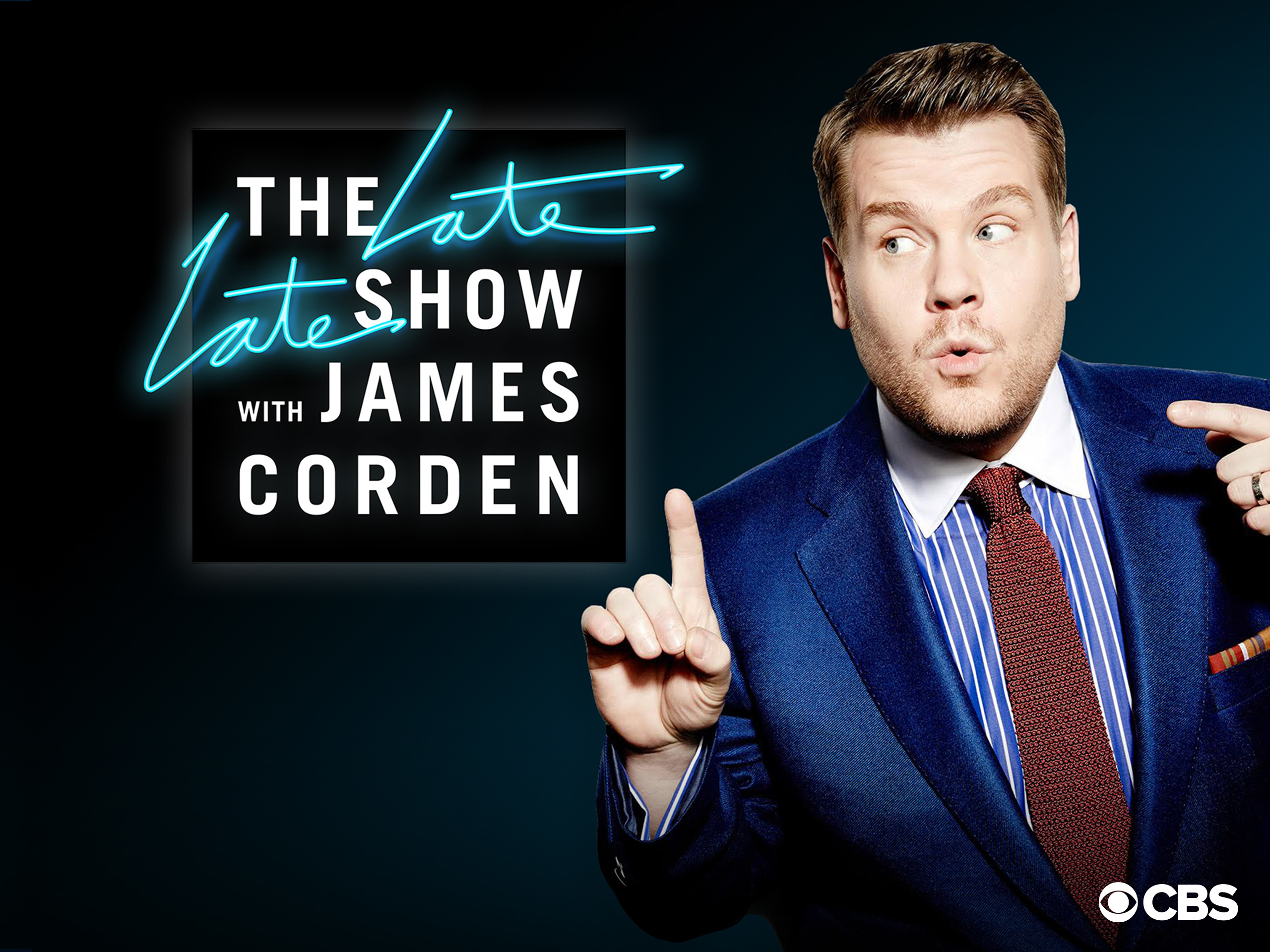 James is currently doing a CBS chat show ‘The Late Late Show with James Corden’ whose contract is due for expiry in the coming months. The 42-year-old television star has already signed this show for £4.6 million.

There are rumors floating around that he has been offered more than 50% of the last signed amount to keep hosting the show. 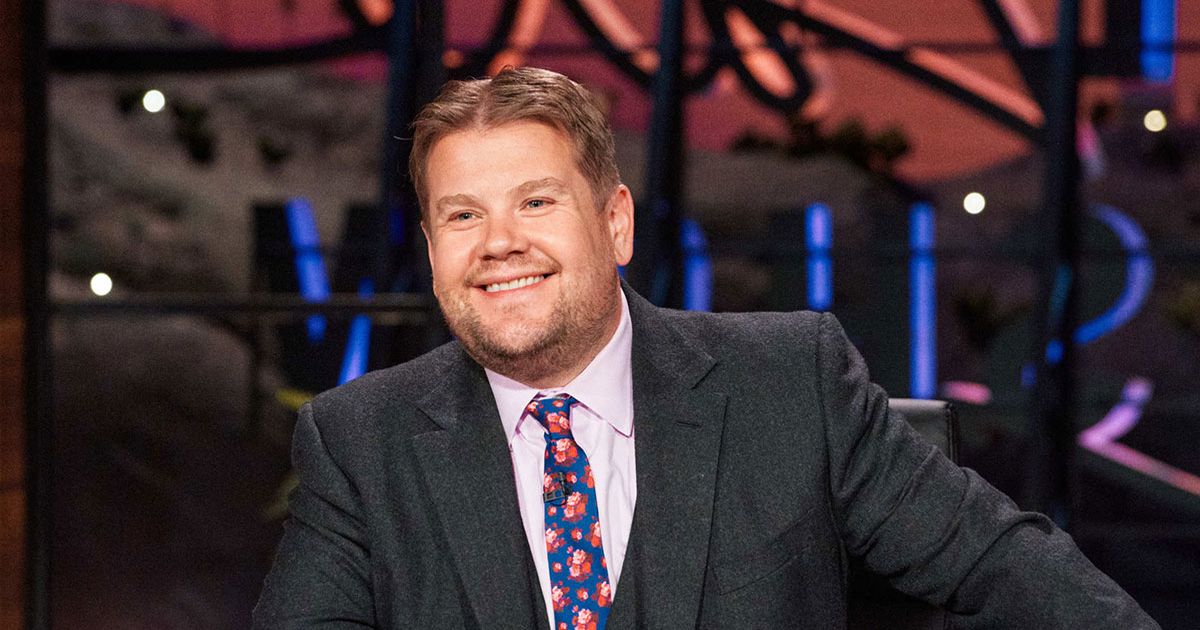 James, who took over this role in 2014 from Craig Ferguson has given hint last December that he might quit his job and want to move back to the UK. However, the CBS network management is delighted to work with him and retain him by offering 7 million pounds.

He also launched the Carpool Karaoke segment where famous personalities like Adele, Victoria Beckham, and Michelle Obama participated in his show.

There were reports floating around a few months back that James’ personal wealth has more than doubled after he moved to Los Angeles to host ‘The Late Late Show’ full-time. James gained prominence and shot to fame for his role in the British television series Fat Friends as Jamie Rymer. James presently lives in a $7.5 million home in LA along with his wife Julia and children.

According to one insider, “James took a huge gamble when he moved to LA to anchor ‘The Late Late Show’. It could have spectacularly backfired, but it has paid off big time. His career has gone from strength to strength and shows no sign of slowing down. James has invested wisely in Fulwell, which is a company he cares deeply about. He and the other partners have developed it and made it blossom and it is in a very healthy financial state. It has a lot of overheads and his share isn’t cash in the bank but there is no doubt it has been a good investment”.

Some of his followers were sad as he was awarded to host the ‘Friends Reunion’ show where he was seen speaking to the cast about their best memories of the show.

James made investments in Anglo-American TV and film production company called Fulwell 73 to become a partner and now his stake in the company is estimated to be worth £28 million. His company has produced content for big music artists like Justin Bieber, Robbie Williams among others.