American beauty YouTuber and makeup artist James Charles has once again made it to a controversy following which his follower count on Instagram dropped by over 100K. The YouTuber revealed that he lost more than 80,000 followers in just 24 hours after he posted a tucking picture of himself on the social media platform.

James Charles is a popular face in the YouTube beauty community who makes and shares videos on different products, challenges, and trends to treat the 24 million subscribers of his YouTube channel. The 23-year-old beauty influencer revealed earlier this week via his Instagram Stories that he lost over 80,000 followers in one day after he posted his tuck on his Stories.

This whole week Charles seemed to be enjoying the weather by making videos by the poolside. In one of the posts shared by him on Instagram, he was seen twerking by wearing a bright cut-out one-piece swimsuit.

The Instagram reel posted by the YouTuber on May 25 grabbed much attention from his followers. Netizens were quick enough to make a note of his big buttocks and also the absence of a crotch bulge.

Have a look at the video below:

Viewers started making their interpretations and dropped their comments saying that James had a Brazilian Butt Lift (BBL). Speculations went to the extent of comments reading that he has his penis removed.

One of the comments read, “You cannot convince me James Charles doesn’t have a vagina.”

“Where his pp at?”, wrote another user on Instagram. 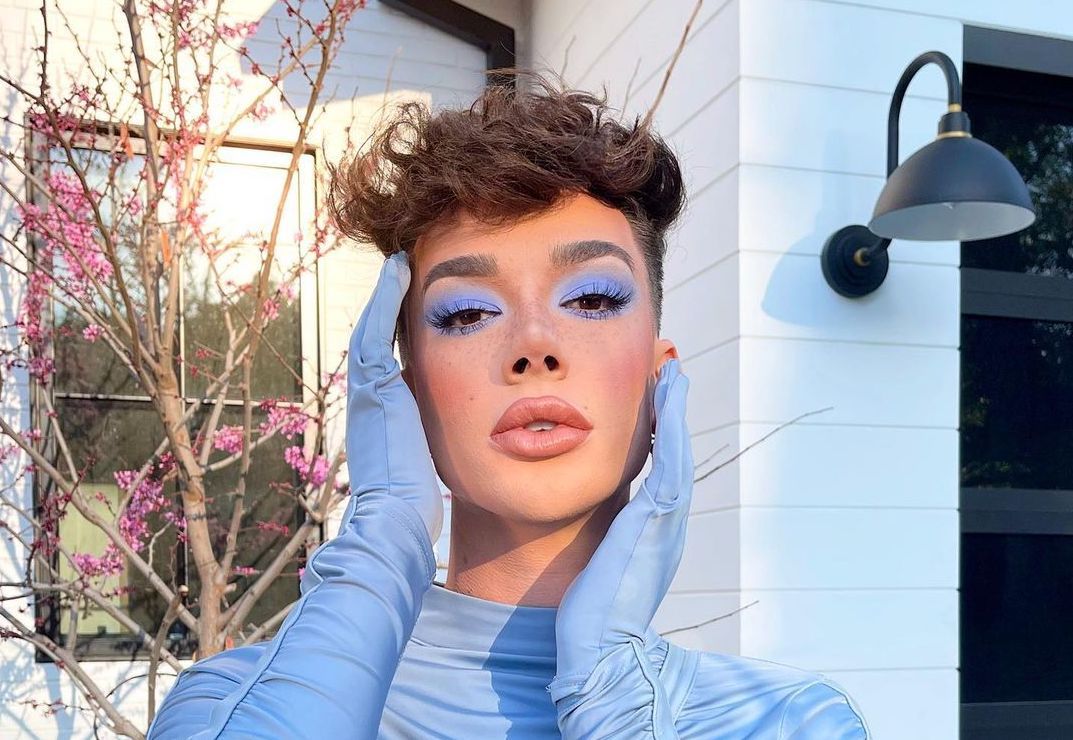 Well, fans certainly did not enjoy this twerking video of James as his follower count started to drop.

As if this wasn’t enough, James further shared a picture of himself “tucking” on his Instagram Stories. Well, for the unversed, tucking is a practice mostly used by drag queens, nonbinary people, and trans women to hide the penis and testicles.

In the picture shared, the YouTuber is seen as if he is adjusting his package. He captioned the picture as: “When people ask me if I ‘cut it off’ here’s ur answer hahahaha.” 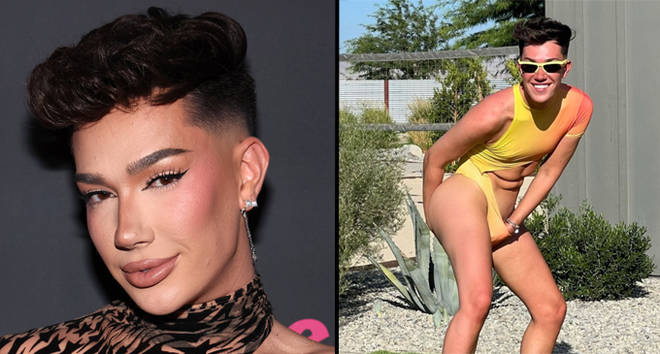 Well, this stint of James wherein he shared the shocking tucking picture was not taken well by his fans who started unfollowing him on Instagram quickly.

This whole story spread across the internet with even Twitterati tweeting and asking netizens to “Stop putting James Charles tucking himself on my tl.”

Stop putting James Charles tucking himself on my tl

“I really did not need to see a picture of James Charles tucking his d*ck,” wrote another Twitter user.

why did i justs ee a picture of james charles tucking

No doubt that this ‘tucking’ episode did not well as James had to compensate for it by losing thousands of followers after this.

Taking to Instagram Stories, James shared, “I lost 80,000 followers today for posting that tucking story. I’m so sorry that y’all are boring, u will not be missed.” Seeing the pace at which the image is making rounds on the internet, there is no wonder if the YouTuber loses even more followers.

What are your thoughts on this whole story? Share in our comments section below!