James Caan’s Ex-Wives: All That You Need To Know

Oscar-nominated American actor James Caan who enjoyed an iconic career in the glamour industry passed away on 6th July. He married four times during his 82 years of life.

Let us find out more about James Caan’s ex-wives and his romantic relationships in our article today.

In 1961, James married actress Dee Jay Mathis. Their marriage lasted for just five years as they divorced in 1966. Dee and James shared a daughter, Tara Caan, in 1964. During her association with James, he featured in his initial movies like Lady in a Cage (1964), The Glory Guys (1965), and Red Line 7000 during his first marriage.

Caan spent some time in the Playboy mansion during the 1970s when he was invited by Hugh Hefner after his divorce. He narrated this incident in an interview given to a print media company in 1999 saying, “There were tons of girls over there and well, I’m sorry, but I liked ’em”.

James took the decision to marry once again after a gap of almost a decade when he tied the knot with model and actress Sheila Marie Ryan in 1976. Sheila has acted in films like Road House (1989) and also on the TV series “Hunter”. In 1973, she appeared on the cover page of Playboy magazine. Their marriage lasted for a short period as they divorced the following year in 1977. Sheila who was the former girlfriend of Elvis Presley gave birth to Scott Caan in 1976. Scott appeared along with his dad James Cann in the Ocean’s Eleven films and Gone in 60 Seconds.

The legendary actor once again took a long break and then married Ingrid Hajek in 1990 in ritzy Marina Del Rey, California. This time around the marriage lasted for just 4 years and they got separated in 1994. The couple shared one child together – Alexander James Caan in 1991. 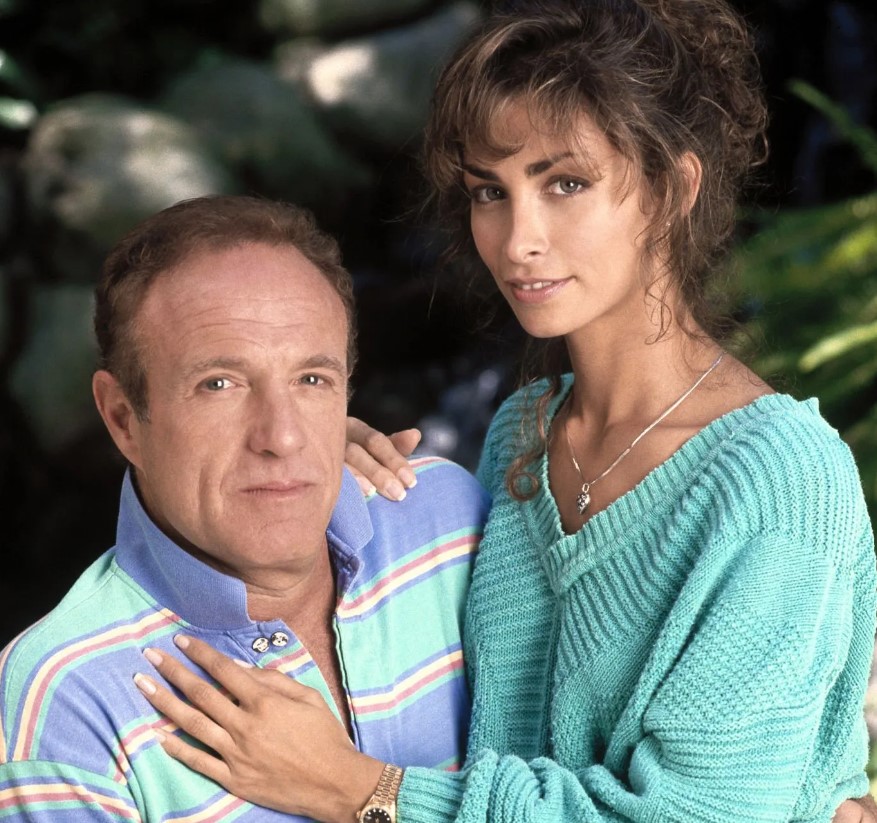 During their relationship, a major controversy erupted when Heidi Fleiss, who ran an upscale prostitution ring based in Los Angeles, revealed in an article published in Vanity Fair that she had a relationship with James.

Later, James denied having any relationship with her and also claims that she paid a visit to meet him on the sets of Flesh and Bone in Texas.

James’ fourth marriage was to actress and costume designer Linda Stokes and this time their marriage lasted for more than two decades.

During their long-lasting relationship, Linda and James welcomed two sons – James Arthur Caan and Jacob Nicholas Caan. There were reports that the couple tried to file for divorce twice citing irreconcilable differences in 2005 and 2009. 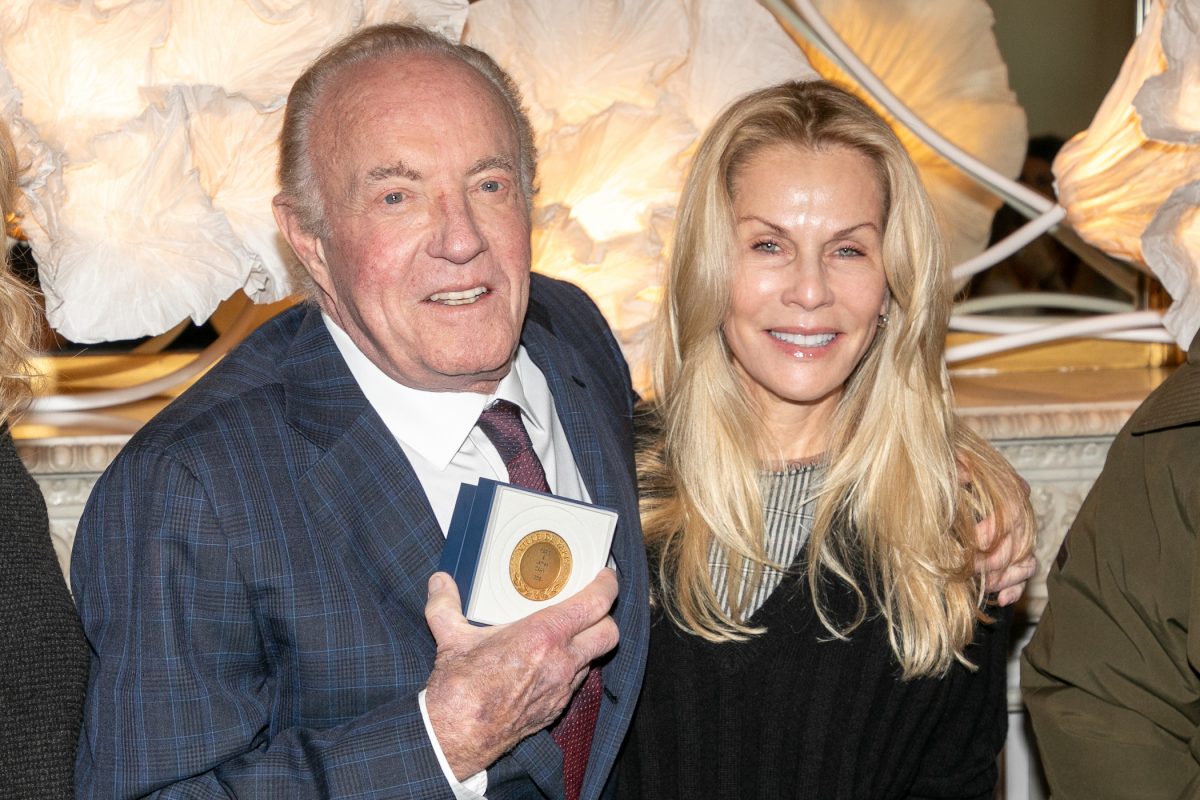 In a 2016 interview with a leading publication, James said, “I am no longer willing to take parts in films and/or television shows which detract from the 50 years I have spent building my reputation. Linda is a beautiful woman who gave me 2 beautiful sons which helped enrich my life tremendously, and I’ll always be indebted to her for that.”

Their marriage eventually came to end in 2016 and he filed for divorce in 2017 when James disclosed how Linda was “blowing through his savings”.

For more news and updates on your favorite celebrities stay connected!