The media personality Jameela Jamil recently opened up about her battle with Ehlers-Danlos syndrome. She talked about it on her Instagram to help raise awareness about the inherited condition. 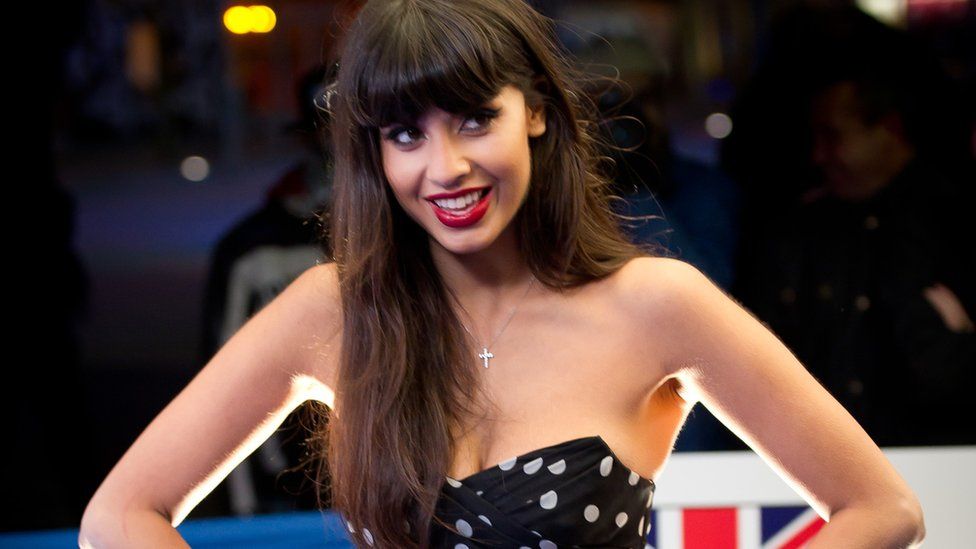 The 36-year-old shared a long video on Instagram on Tuesday, where she spoke about the ‘elasticity’ in her face due to the syndrome. The condition that she has affects the body’s connective tissues.

In the video, she went on to explain how the condition is a “dangerous thing to have” if it goes undiagnosed. She went on to say that she wanted to help raise awareness for the same.

While pulling her cheeks, she said “’Hi look at this, Jesus Christ, this is not an app or filter. It’s my face, look at how elastic that is.” 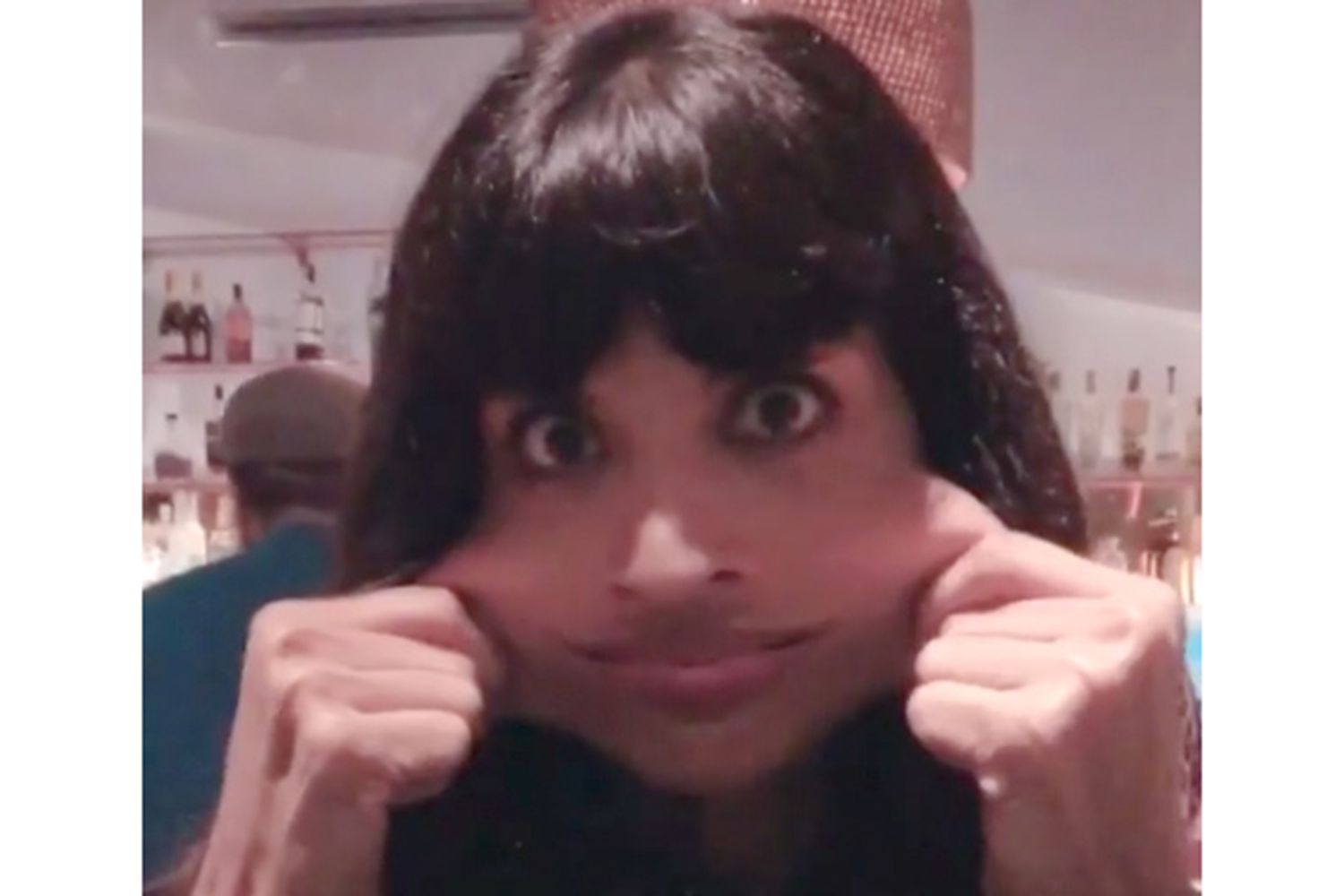 In the clip posted online, she said “The reason it’s so elastic is because I have EDS, I have HEDS three, the H because I’m so hyper mobile”.

Talking about some of the symptoms, she said “The joints, nothing bends the right way, everything bends the wrong way. I want to talk about it despite the fact people like to make fun of me because of my health.“

She tried to stress on the gravity of the issue and said “’It’s a serious condition and affects every part of your body and your mind and it’s a dangerous thing to have if you don’t know you have it.”

The young actress shared some of her worries and mentioned that “I’m worried at the fact I’m disadvantaged with my health, it means you dislocate, your teeth are harder to work on, your struggles with migraines, random allergies.”

Jamil, who also starred in She-Hulk as her nemesis is no stranger to trolls and negative comments. On some occasions, she shot back at the trolls while she chose the higher road in some cases.

This one time, she got trolled for removing pronouns from her bio. A person on Twitter commented on it with laughing emojis. She replied “Someone just tagged me in your self important post. I… don’t know who you are…. sorry. I had temporarily made my account a Titania account while my show was on, so removed my personal info, now the show has ended, I’m back to my original account… sorry to burst your bubble!”

She often engages in debates online and even spoke about the importance of highlighting the pros of having a conversation with critics.

Since 2019’s Captain Marvel, there have been a lot of movies with female superheroes and fans are having a hard time accepting that. With the release of She-Hulk, a lot of people seemed to be upset with it and there was a lot of uproar on social media.

But Jamil is not letting any of it stop her from speaking up. She concluded the caption of the video with “I’m done not talking to the people who MATTER about this hugely important subject because a bunch of people lucky to have good health, have no souls.”