Jake Paul vs Tyron Woodley 2 Set for December 18, Fury Out

In a surprising turn of events, Jake Paul vs Tyron Woodley 2 is set for December 18 with Tommy Fury out due to injury. This unexpected rematch will replace the Paul vs Fury bout as the main event for the PPV. 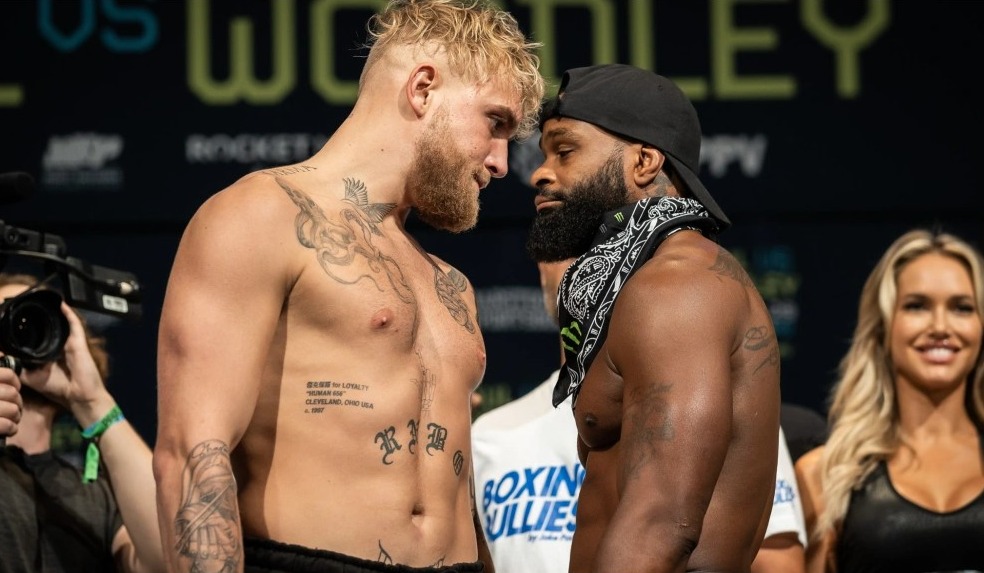 On Monday, Tommy Fury’s promoted posted a tweet to make the announcement. Fury mentioned in the tweet that “I am absolutely heartbroken that I have been forced to withdraw from my fight with Jake Paul due to a bacterial chest infection and a broken rib.”

Fury also mentioned that he will connect with Jake Paul’s team to see if they can reschedule the bout in 2022. Hopefully, for the new year. As of now, Paul will battle Woodley instead, whom he has defeated once with the split decision in August.

In his response, Paul told ESPN that “The show must go on.” He also said that he has the responsibility to the fans who bought the tickets and the fighters on the undercard, and he’s more than ready to take on Woodley one more time.

Check out everything you need to know about the Jake Paul vs Tyron Woodley rematch, where it will take place, and how you can watch it live from anywhere.

The Youtuber turned professional boxer Jake Paul will take on former UFC Welterweight champion Tyron Woodley in a professional boxing match billed as “Leave No Doubt.” This rematch between the two former opponents will take place on December 18, 2021, at the Amalie Arena, in Tampa, Florida.

The Jake Paul vs Tyron Woodley rematch will be streamed live via Pay-per-View (PPV). The main card will start at 9 PM ET/ 6 PM PT (2:00 AM UTC).

This rematch is a result of Tommy Fury, the half-brother of Tyson Fury, pulling out of the scheduled boxing match against Jake Paul on the same date. Tyson Fury had to withdraw due to a bacterial chest infection and a broken rib.

Now, the stage is set for Paul and Woodley to fight their guts out, once again. The duo earlier battled on August 29, 2021, where Paul captured a split-decision victory to go 4-0 in his professional boxing career.

Fight Stipulations for Paul vs Woodley 2

The Jake Paul vs Tyson Fury rematch will be contested over eight rounds at a limit of 192 lbs under the cruiserweight division. Apart from the regular stipulations, Jake Paul is also expected to come up with his unusual ones soon.

When he defeated Woodley in August, he made him get an “I love Jake Paul” tattoo if he wants a rematch. Woodley got it done on his middle finger.

He had also challenged Fury to change his name to “Tommy Fumbles” for one year if he loses to him, and if Fury is able to defeat him, he’d get an additional prize of $500k.

Since Tyson Fury says if Tommy loses to me he will make him change his last name..

So then @tommytntfury if you beat me I will pay you an extra $500k.

However, if I beat you then you have to change your name to Tommy Fumbles for 1 year.

As of yet, Paul has announced that he will give Woodley $500k extra if he is able to knock him down. He might follow up with crazier stipulations soon.

How to Watch Jake Paul vs Tyron Woodley 2? 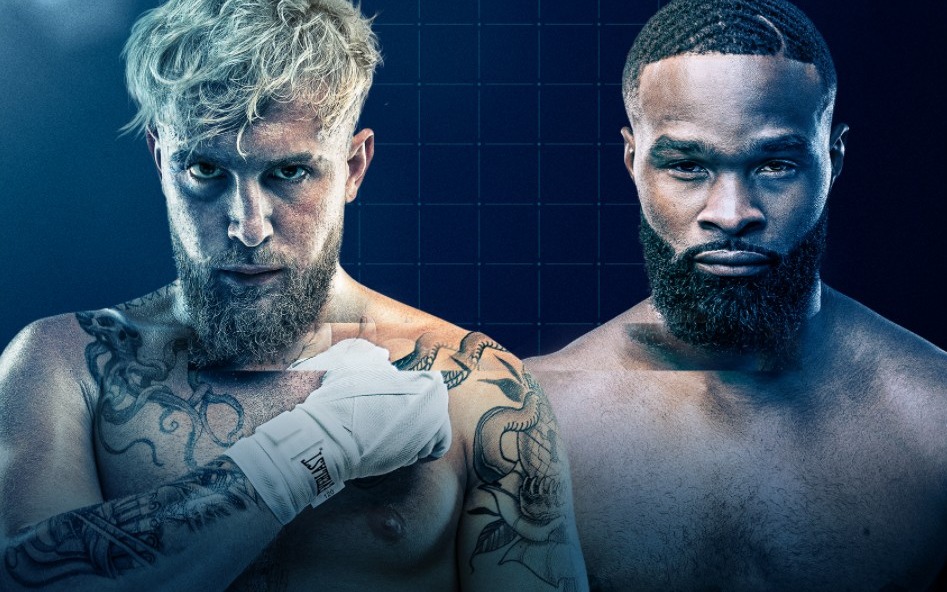 Apart from these, Fite TV is the official broadcaster for the PPV in any unsold market. Fans in India and Pakistan will have to catch the live stream on social media platforms.

Here is the full Fight Card for the PPV set for December 18, where Jake Paul will fight Tyron Woodley for the second time:

Who’ll Win this time: The Problem Child vs The Chosen One?

Woodley fans started calling the result an instance of “generous judging” and didn’t acknowledge Paul’s skills. Woodley also called for a rematch immediately, to which Paul responded that it’ll be granted when he gets the tattoo which he decided in their pre-fight bet. 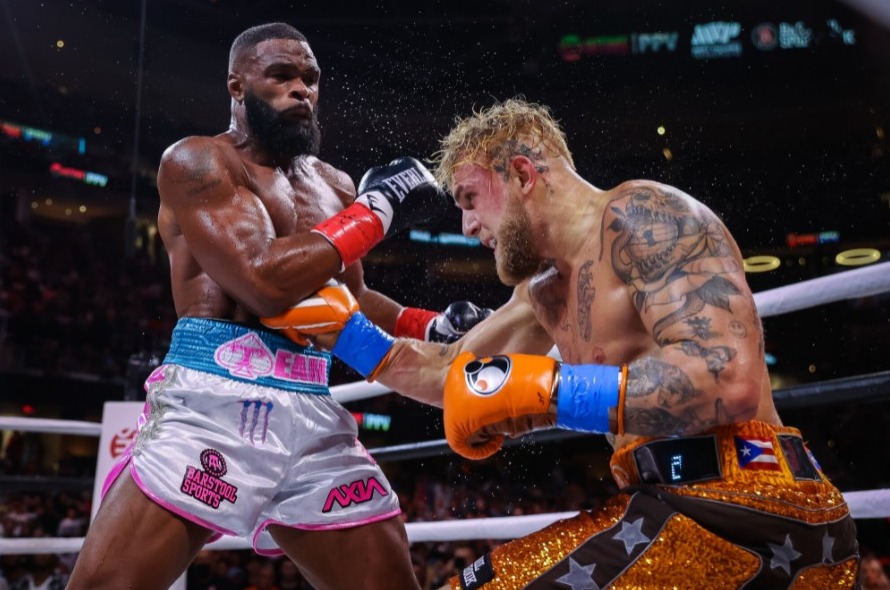 Afterward, Woodley showed that he had got the tattoo done, and Paul agreed to the rematch. However, none of them knew it would happen in this manner. Regardless of that, Woodley has been training, and he is more than ready to fight Jake Paul in less than two weeks.

Paul revealed that he called Woodley and asked, “hey Mr. Tyron Woodley, you wanna take the fight?” To which he replied “Sure, I’ll take the fight, let’s do the rematch, let’s run it back.”

The fight is set, and the fighters are ready. The odds are not out yet but both the fighters seem ready to draw blood. Paul has his pride on the line while Woodley seeks vengeance. The match is surely going to be a thriller.