Significant Other, the upcoming mega blast is on the highway to make its debut on Paramount+

With Maika Monroe and Jake Lacy as the stars, Paramount+ is ready to launch Significant Other. As the director, Dan Berek and Robert Olsen will do the honors whereas production will be under Dan Kagan.

Significant Other is going to be the new Sci-Fi thriller and Paramount has acquired the rights very recently. Dan and Robert were also directors for Body and Villians, a thriller and it was outstanding as we all know. 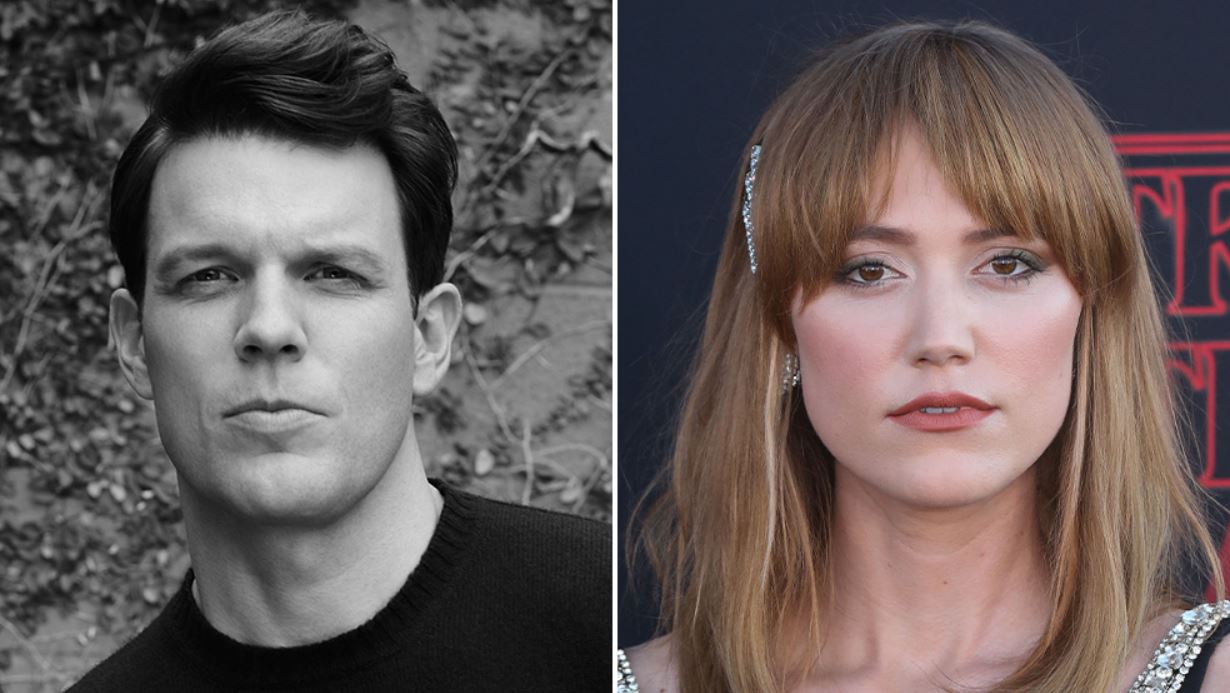 Right now, not a lot has been spoken about Significant Other apart from the details we shared. The two stars are joining the cast line along with Paramount+ making the debut.

Significant Other – The Bit We Know So Far!

Nonetheless, the upcoming project and Paramounts take on it takes the bar high. The folks in the company are looking forward and equally excited about it and hence, they are doing all that they can to push it.

The word is, they want it under Production ASAP. 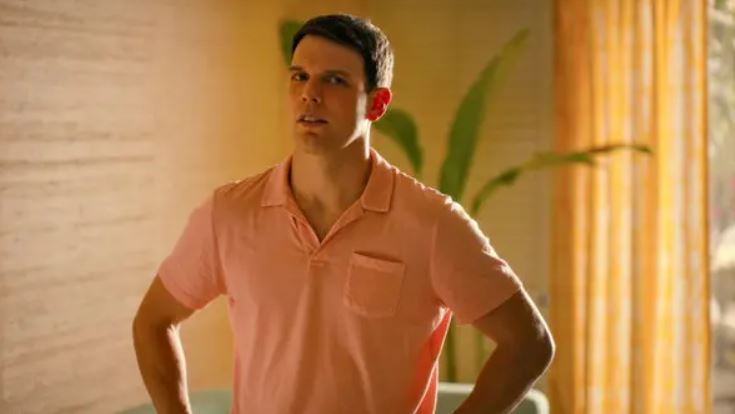 With thriller films like Pet Sematary and Paranormal Activity, the Paramount+ team is pretty stuck up with the process.

For Jack Lacy, this is a grand option. She was recently seen in The White Lotus, which was a huge hit from HBO and a limited series. The show worked under Mike White and the premiere launch happened on July 11.

The finale was set up for August 15 and over 2 million viewers enrolled themselves. Moreover, Jake was also a part of High Fidelity which premiered on Hulu and has Zoe Kravitz. He also lent her space for Mrs. America, I’m Dying Up Here, The Office, and Fosse/Verdon.

On the other scope is Maika, popular for It Follows, which was a complete edge on modern classical horror theories. Some of the other films from the list include The Guest and Honey Boy. 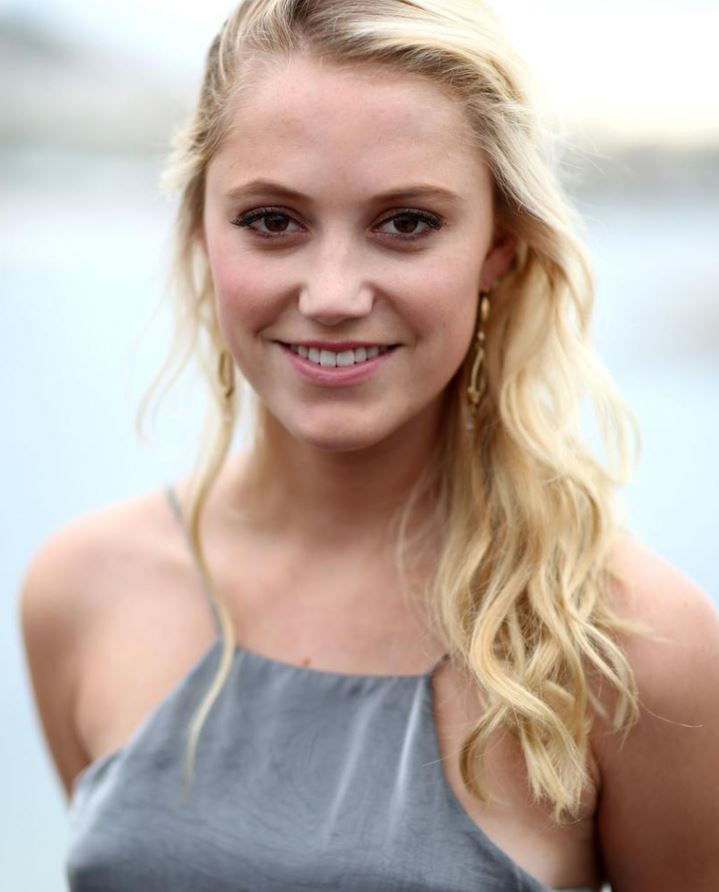 For now, all we have is this on the upcoming sci-fi thriller Significant Other. Only details about the leads and debut guidelines have been put out to the audience.

Well, let’s hope we will have more details that will include location, plotline, cast lineup whereabout, shooting, or even better, a release date. Seems like, that’s gonna be a bit of a wait but it will all be worth it.