Is YouTuber Markiplier Planning to Join OnlyFans? Here’s What We Know

It seems like YouTube star Markiplier will be joining OnlyFans soon! In his latest YouTube video, he talked about his intentions to make an OnlyFans account. He stated that he would only make an account on the NSFW site if certain conditions that he put forth are met.

In the past, many celebs including Cardi B, Bella Thorne, Amber Rose, Chris Brown, Denise Richards, her daughter Sami Sheen, Chris Salvatore, and many more have joined OnlyFans to bag big bucks in their kitty. Continue reading further to find out whether Markiplier is going to start an OnlyFans account or not and what are his conditions. On Sunday, Markiplier took to his official YouTube channel and shared with his fans all over the world that he is considering making an account on the platform OnlyFans. He didn’t talk much about the nature of the content but he stated he might start an OnlyFans account if his conditions are met and all the profits from his account will go to charity.

The YouTube video posted by Markiplier was titled, “I will start an OnlyFans.” In the video, he went on to state the conditions that need to be met for him to join OnlyFans. Markiplier thought about joining OnlyFans after the success of his Calendar project. According to various reports, he donated all the proceeds to Cancer Research Institute. As of this moment, it is not known whether he will be bearing it all again on his OnlyFans account.

For those of you who are unaware, let us tell you, Markiplier has made it pretty clear that he will be joining OnlyFans only if the conditions mentioned below are met.

The fans’ reaction to Markiplier’s announcement

One user wrote, “now i wouldnt pay for an OnlyFans but MARKIPLIER OnlyFans,”  meanwhile another social media user tweeted, “Can someone give me money, I wanna subscribe to Markiplier’s OnlyFans”

Followed by a user who penned, “Listen to Distractable podcast. I need the Markiplier OnlyFans.” An excited fan tweeted, “is Markiplier really going to make an OnlyFans like i saw the screenshot on TikTok i don’t wanna get my hopes up.” 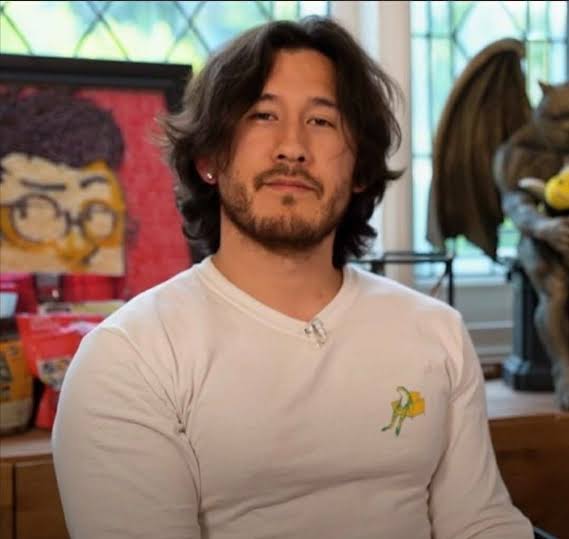 These were a few reactions of the fans to the streamer’s announcement. Do you think Markiplier should join OnlyFans? Kindly let us know your thoughts in the comments section below. Don’t forget to stay tuned with us for the latest updates from the world of showbiz.