Is Tyra Banks Backing Out of ‘Dancing With The Stars’? Rumor Explored

This year, we might not see Tyra Banks hosting the dance reality show Dancing With The Stars. The model will likely not return for the next season of the show. Read on to know more about the rumor spiraling in the air. What did the close sources have to say about Tyra hosting the next season of the dance show?

As per the close sources, this year Tyra might not be donning the cape of a host for Dancing With The Stars. The sources said, “There is no official decision on who will be hosting next season but it doesn’t look like Tyra will be back.”

The source also stated that the final decision regarding the presence of Banks on the show will be taken by the network. The close source further added, “Which would be a network decision, not her decision.” Is ‘Dancing With The Stars’ Leaving ABC?

In the past, it was reported by The Sun that one of the greatest dance shows of all time will be bidding goodbye to ABC which has been its home for nearly 30 seasons. Yes, you heard it right, the dance show has found a new home on the Disney+ streaming service.

ABC’s dancing competition series received low ratings and a lot of backlash over Tyra playing the role of the host. The fans of the show have bashed the network as well as Banks for the same. The show Dancing With The Stars has been renewed for two more seasons and it is going to be the first live series on the streaming platform to date. The fans didn’t dislike the last season of the dance because of the way it was presented to them. In this case, the low ratings of the show were the result of the presentation and not the competition.

Ratings of ‘Dancing With The Stars’ took a fall

Previously, the ratings of the dance competition stooped low. It recorded a low viewership throughout the entire season. An insider said, “Production has been a mess, with no clear direction of where [the show] was going, which is why certain producers have been axed in recent months.”

The insider continued, “The mix of the behind-the-scenes chaos and the historically low ratings ultimately was the nail in the coffin. ABC didn’t feel it was worth the investment anymore, but didn’t want to drop it as a whole.” 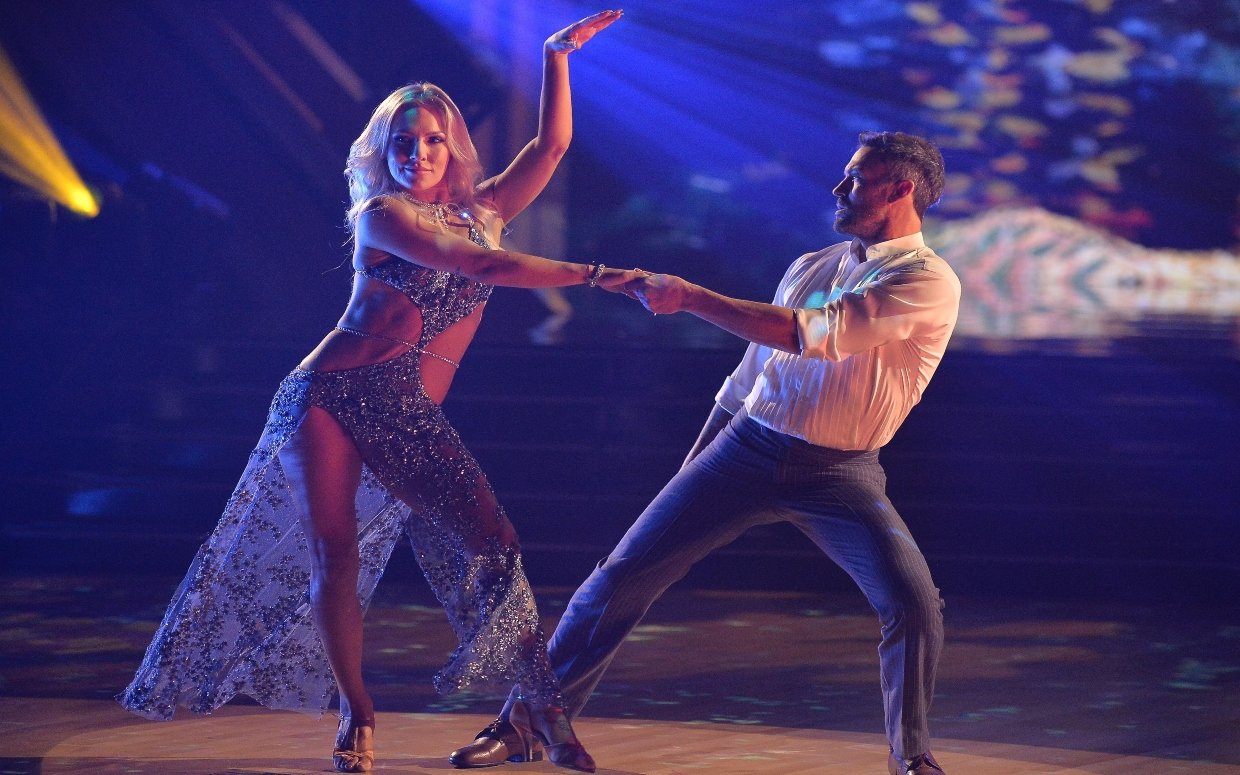 The source concluded by saying, “I wouldn’t say it’s Tyra’s fault the show got dropped by the network. I mean, that certainly didn’t help, but she came in and did the job she was hired to do. The problem is, she just didn’t fit in. She didn’t fit in with producers and she didn’t fit with the audience and it showed.”

Will Tyra host ‘Dancing With The Stars’ or not, only time can tell us the answer to this question. As of now, no official comment has been made by the side of the network and the supermodel. Don’t forget to stay connected with us for the latest updates from the world of entertainment.