Nicholas Brendon was recently hospitalized after he suffered a cardiac issue! He was rushed to the hospital after a cardiac incident took place. Not long ago, the news was shared on the official Instagram account of the Buffy alum.

Continue reading further to learn everything about the current health condition of the Hollywood star. How is Nicholas Brendon feeling at the moment?

On Tuesday, the news regarding Nicholas Brendon’s hospitalization was shared on the social media platform Instagram. In the pictures posted on Brendon’s Instagram page, he can be seen asleep in a hospital bed, sitting in a wheelchair, and petting a dog.

The post read, “Nicky sends his love and wanted me to apologize that he hasn’t been going live as much lately and to give everyone an update. Nicky is doing fine now but he had to be rushed to emergency about two weeks ago because of a cardiac incident (tachycardia/arrhythmia).” 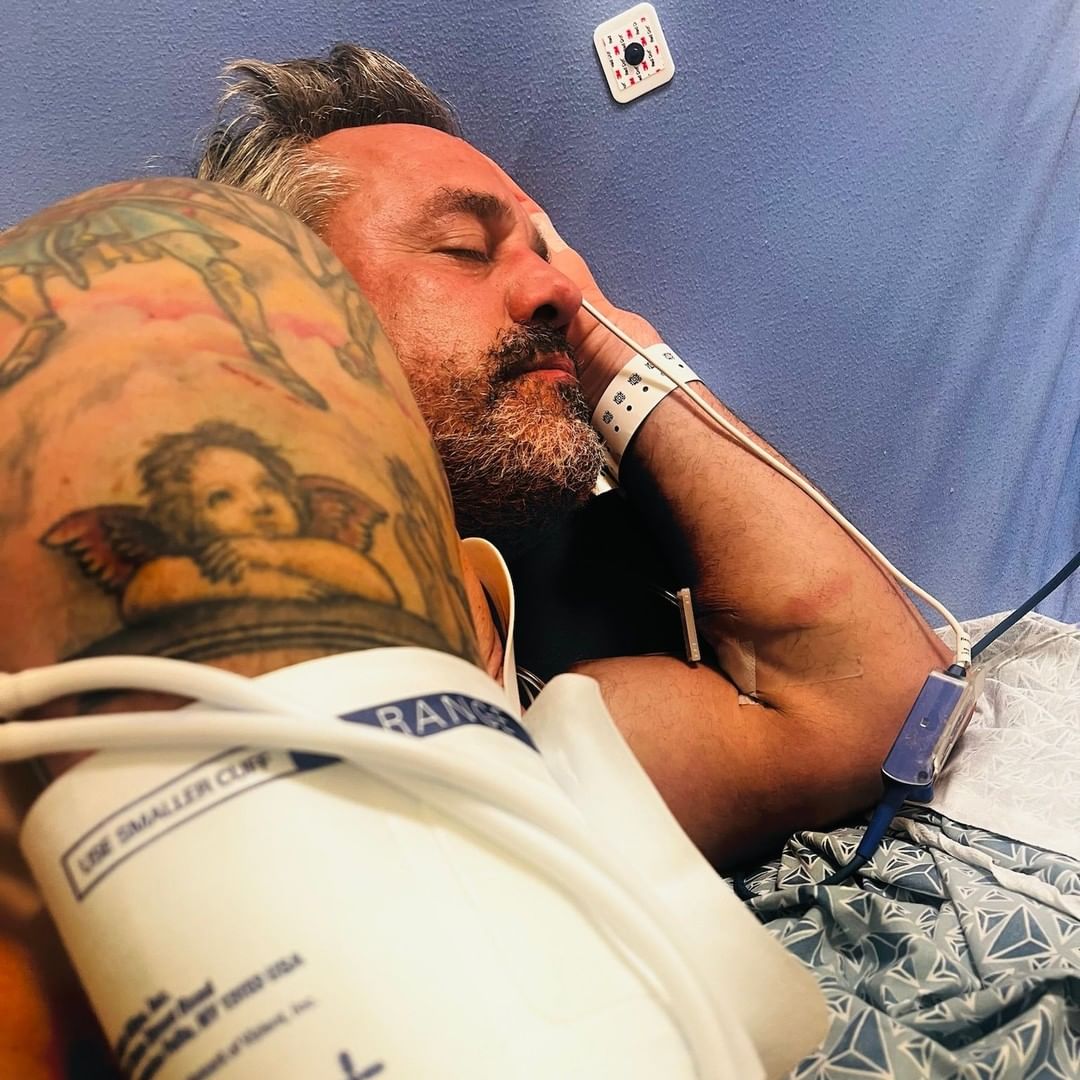 It further read,  “Some of you might remember he had a similar incident after his second spinal surgery last year (for Cauda Equina) but this time. He is trying to get a little more rest and has been concentrating on medical appointments.” The note ended with two words that said, ” Love, T.”

Yes, you read it right. For those of you who are unaware, let us tell you, last year Nicholas had to step away from promotional events for his new movie Wanton Want, due to a couple of medical reasons.

As per the reports of The Daily Mail, at that point in time, Brendon suffered “deep-seated medical problems and immense pain” after getting arrested by the cops in Indiana. Then, his manager Theresa Fortier told the media outlet that he was charged with felony prescription fraud. 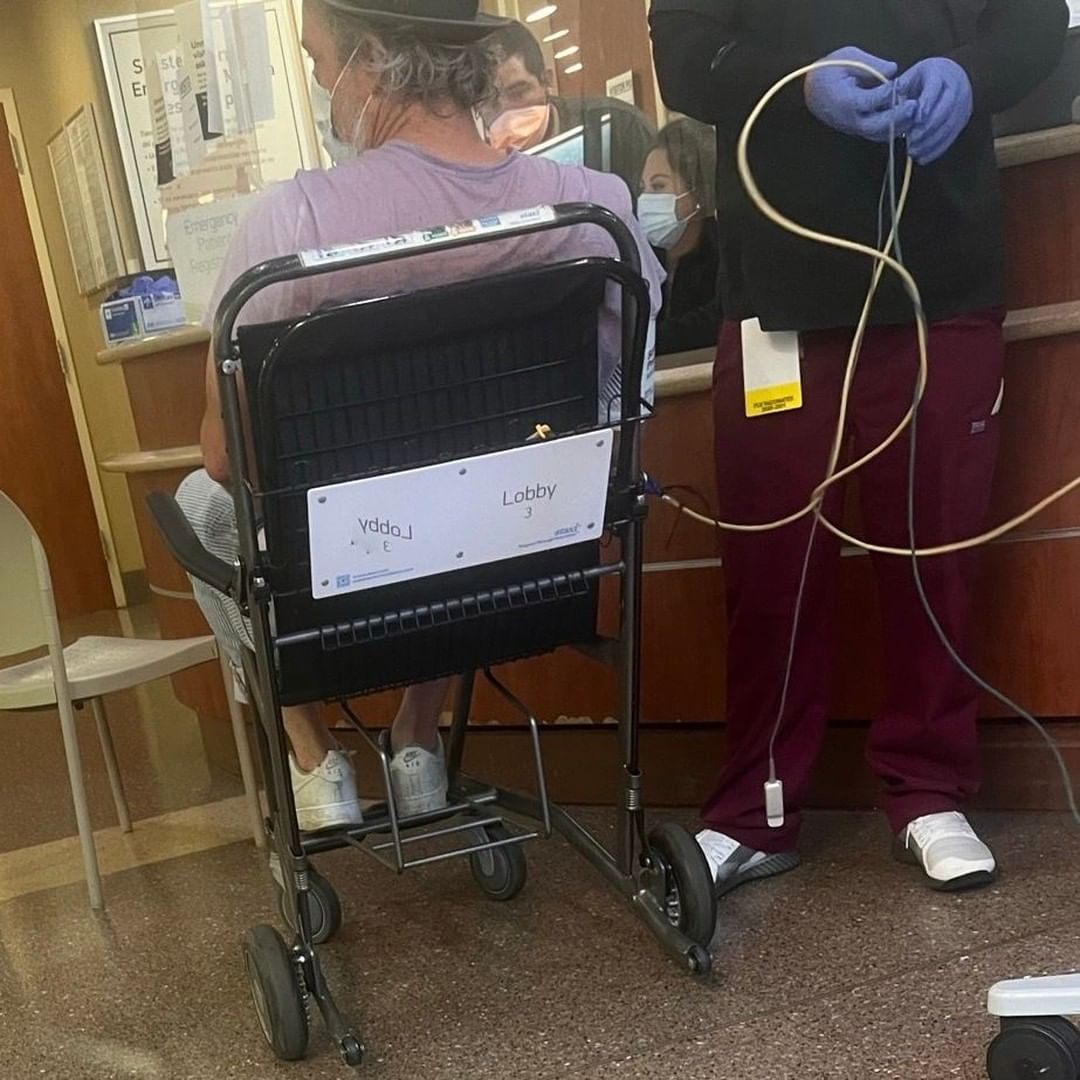 Back in the day, The Criminal Minds actor experienced “paralysis in his genitals” and legs, and then, he was also waiting for the scans on his back and groin areas.

How did the fans react to Nicholas Brendon’s hospitalization?

As soon as a health update about Nicholas Brendon was shared on his official page on Instagram, many fans and friends of the Buffy The Vampire Slayer actor stopped by the comments section of the post to send him love and good wishes.

One fan wrote, “Oh no Nicky..sending you well wishes from Kent, England ❤️ xx,” meanwhile another fan added, “Sending love and well wishes over. Have a speedy recovery.” 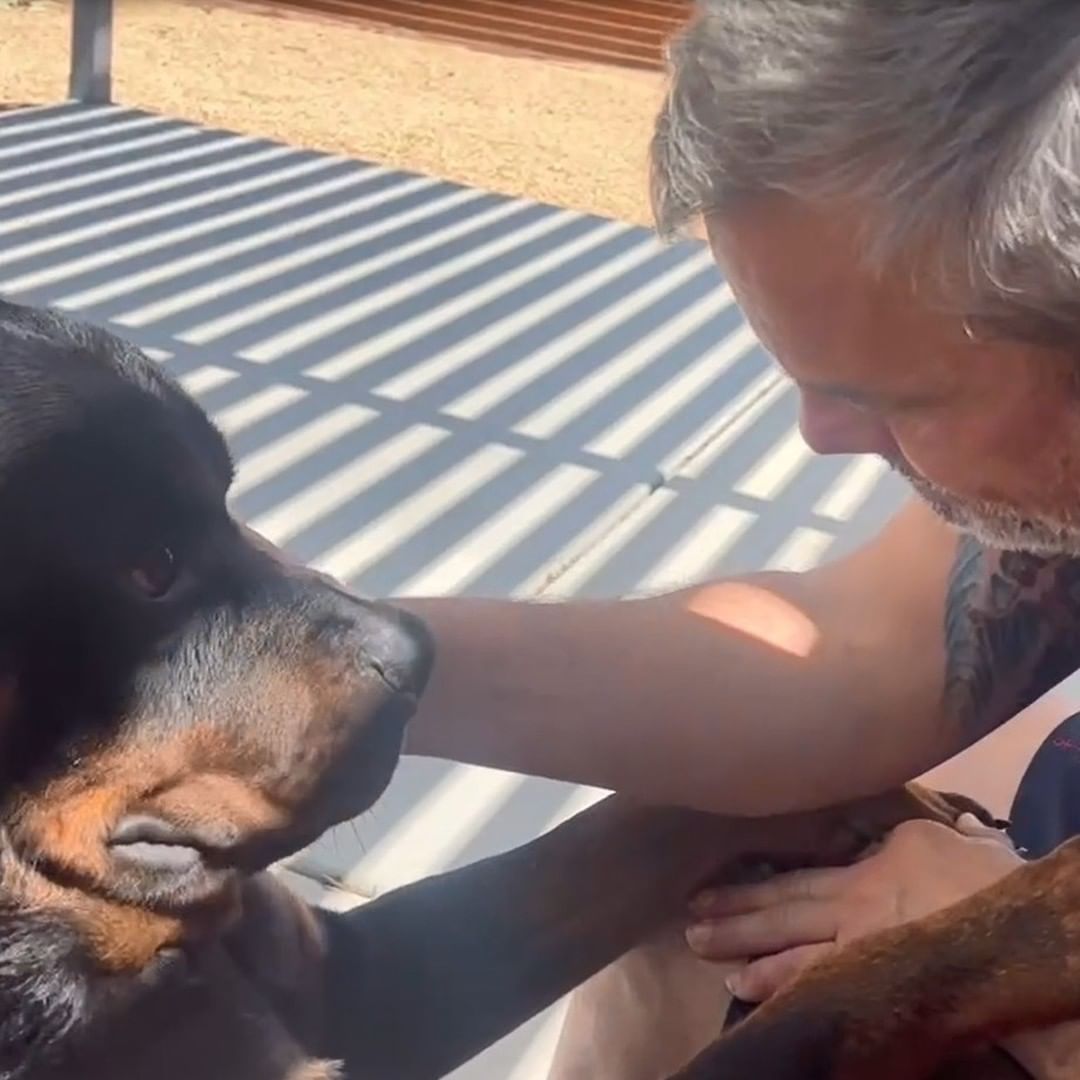 Followed by a fan who penned, “OMGOODNESS!!!! I’m sorry to hear that things haven’t been well. Glad to hear that you are okay and that you are taking care of yourself ❤️❤️❤️. Sending you lots of get well wishes 💞.” A fan went on to say, “Thinking of you, Nicky, and hoping you feel much better very soon. Love you.”

We wish Nicholas Brendon a speedy recovery. Drop your best wishes for the Hollywood actor in the comments section below. Don’t forget to stay tuned with us for the latest updates from the world of showbiz.