The sword of truth never leaves your back and the same is somehow the situation for Camila Kandra as people are left to wonder if she has moved on!

The model has called it quits Tyler Cameron, who is the Bachelor Nation fan favorite. The breakup happened early this month and there are rumors that there is already a rebound romance in place. 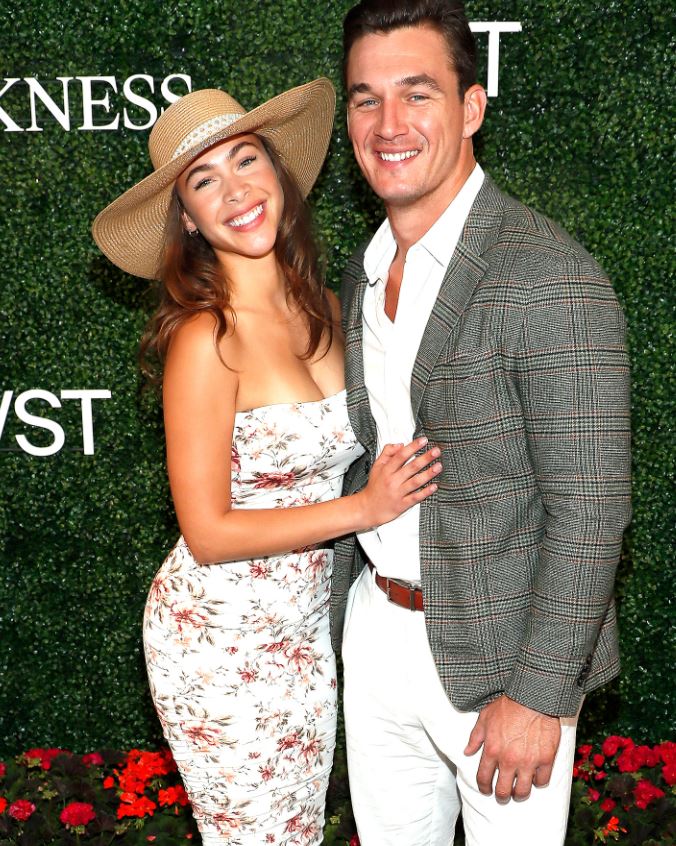 According to the reports that have been led out recently, Camila is dating Lewis Hamilton, race car driver. Well, this could be true or false, but we have to believe the statements.

Camila’s representative confirmed  – Camila and Lewis are absolutely not dating. They are just friends and nothing more,”

Do you want to find out the start node of the speculation? Keep scrolling.

Where did the Spark Come From?

The speculations and rumors began to fly soon after Kendra posted some sexy images of her on her Instagram. Since the image had trophies in the background, for fans, that was all they needed to speculate.

According to the claims, the model was posing at Hamilton’s house. That isn’t all. 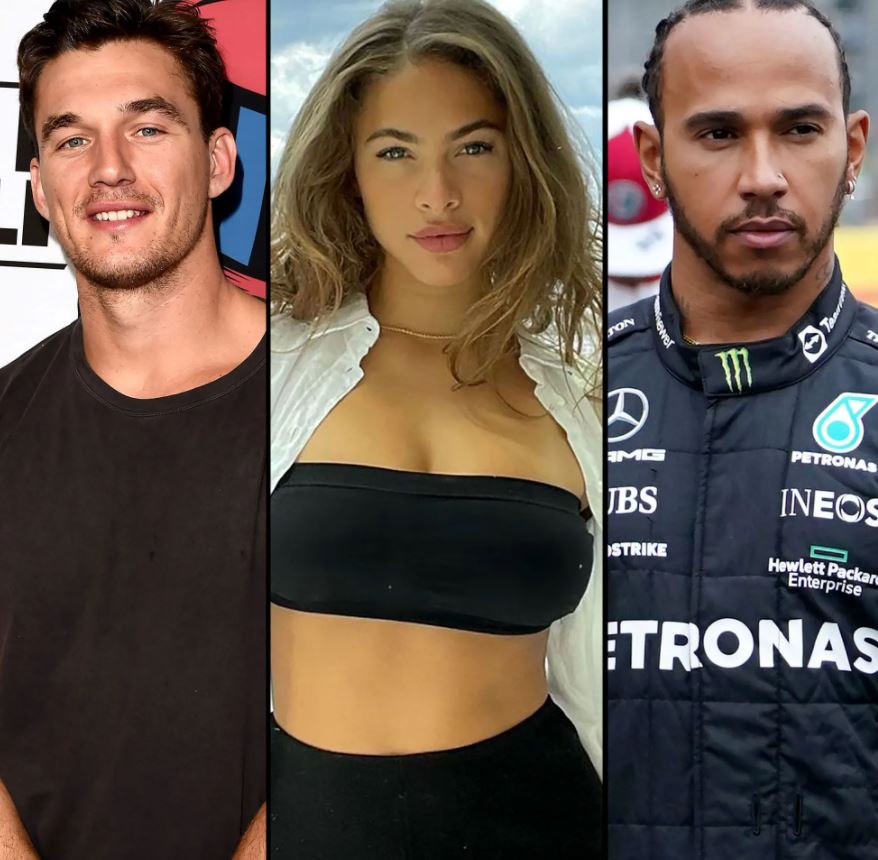 Kendra was also seen wearing a plaid shirt somewhere down the lane. Hamilton was also photographed wearing the same plaid shirt in his image with Nicole Scherzinger. Hamilton and Scherzinger dated for eight whole years.

This isn’t the end of the story.

A source confirmed that the shared images aren’t recent. The plaid shirt came out of Cameron’s wardrobe while she was in Kentucky. The couple was together back then.

There was also a confirmation which read – “There is no interest in Lewis from Camila.”

In January, Kendra and Cameron were linked for the first time. However, Kendra called it quits and put a full stop to the romance. The source said – “Camila broke off the relationship,” 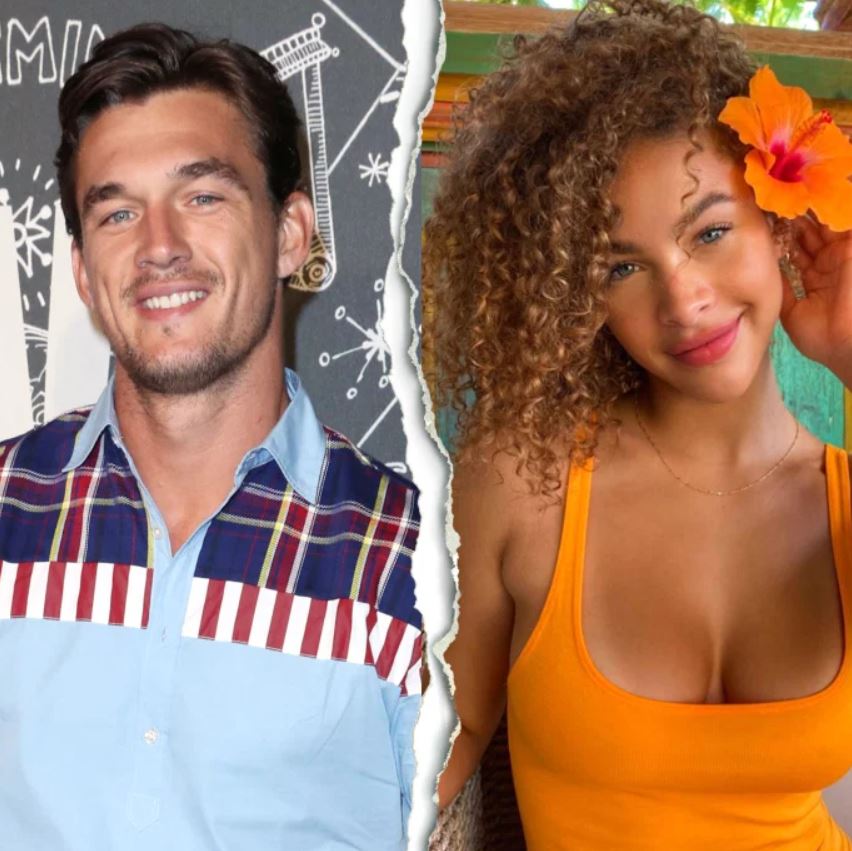 “It was time for her to refocus on her own very lucrative career.”

Another statement read – ”Things were going well until they weren’t,” Moreover ”Friends were surprised things ended so quickly”

During the initial connection of the duo, Cameron said at the time, ”We went to a restaurant, and we sat there, we just talked for hours. We couldn’t even look at the menu, so I just told them, like, ‘Bring whatever.’ We just talked, hung out. We sat there for four hours. I had a great night,”

Don’t know if that’s good or bad news! Be it as it may, that’s what you get from the model right now until we have an official announcement.