Could this really happen though?

It is extremely tragic to see how people gain the spotlight for one reason or another. No one actually knows if the truth they claim is true or is subjective lies.

Either way, this time it is Brooke Lehman, who has created a buzz on TikTok with her heavy claims of being a “virgin” regardless of having given birth to two kids. What is the matter?

That wasn’t the end of the road for her. The influencer shared a video of her with her husband. She referred to themselves as a “virgin couple.” 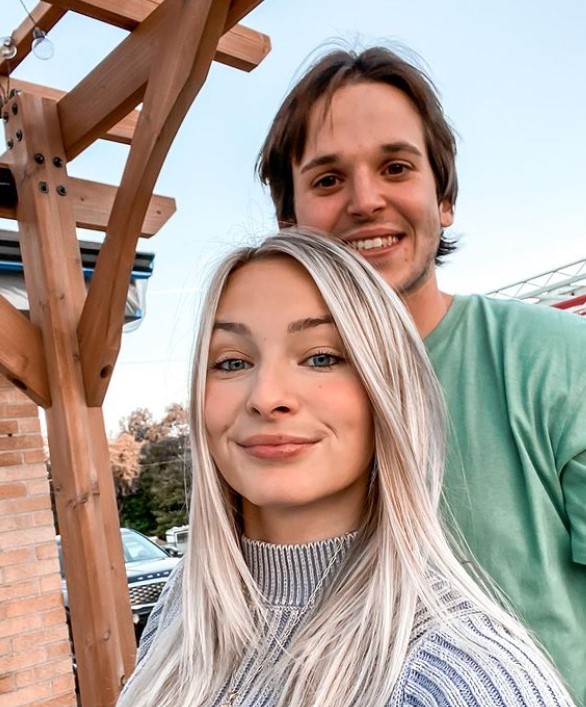 This comment of hers dig some ground and got her pampered with many more questions.

Who Is “Brooke Lehman”?

Brooke Lehman is a teenage celeb on TikTok who has almost 200,000 followers and 11 Million likes on the platform.

Moreover, she is also a “mother” to her daughters, Addison Marie and Avaleigh Cade.

After Addison was born, fans speculated that Brooke was pregnant with another child. This was after her tummy started to show up. 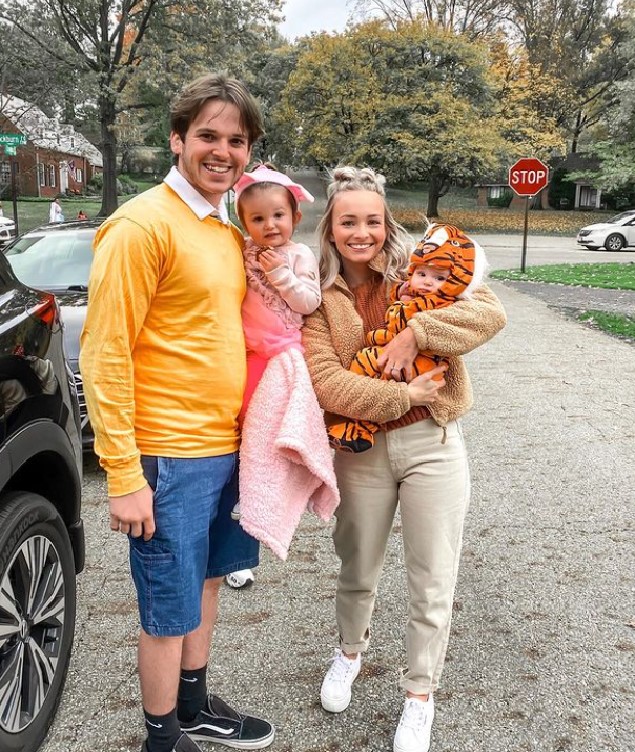 Avaleigh was born a few months ago and now, there are rumors that Lehman is carrying a third child.

Brooke Lehman’s Comments on her Pregnancy

As per Brooke’s claims, she and her husband are ”virgins” despite being parents. One of the recent videos that Brooke shared on TikTok, she said. “Aren’t you that virgin couple that got pregnant twice by sitting on his lap?”

Soon later, there were comments all the way asking the couple to disclose the story. Brooke and her husband shared their response and explained how she got pregnant by “sitting on his lap”

People found it hard to believe. So do we. 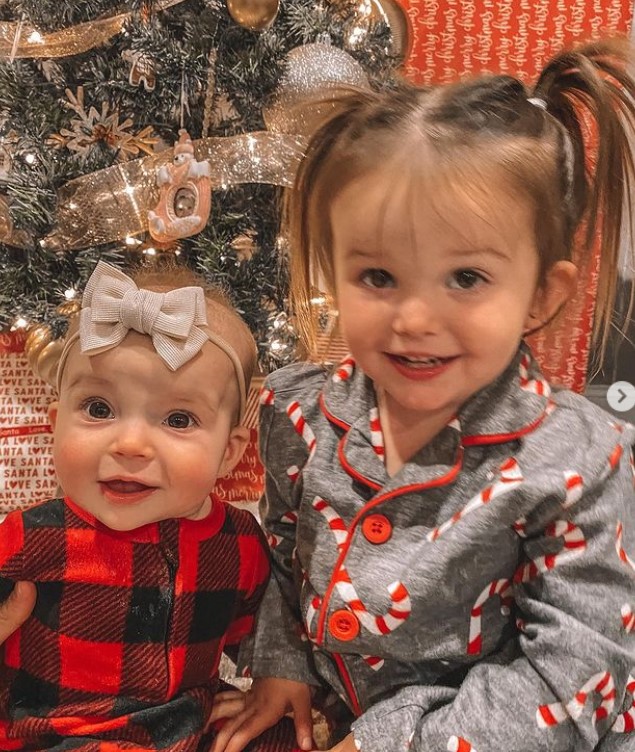 She is seen dancing in the video accompanied by her daughter and singing  “I am out here living though.”

There is no right answer to it. Some say she is married and for some, she is engaged.

The couple, however, hasn’t shared a lot about their relationship which gives birth to speculations like these.

They haven’t revealed or spoken about their marriage yet. The couple has been together for a long time now and is happy.

Brooke is engaged/married to Coby Meek, who also is a Tiktok celeb and has over 2,000 followers. His Instagram account is private. The couple lives in Ohio. Brooke Lehman also has her own YouTube channel where she is seen posting baby stuff and more.

Sharing a glimpse of their family, the couple is very spontaneous and active on their social media. They make sure to share their wonderful moments with their fans.

Their relationship goes way back.

You can straight up head to her Instagram to find more pictures of her with Coby. But anyway, to wrap it up, we all know “pregnancy” doesn’t work by sitting on someone’s lap.

So, figure it out yourself and let us know.