The 49th International Emmy Awards were held on November 22 at the Casa Cipriani in New York City. The stunning night witnessed the best in international television. 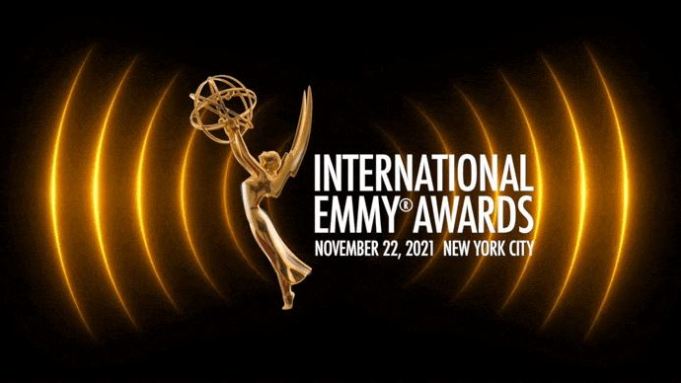 Making it to the nominations representing India include actor Nawazuddin Siddiqui, Aarya starring Sushmita Sen, and stand-up comedian Vir Das. However, they could not bag any awards at the International Emmy Awards 2021.

There were a total of 44 nominees from 24 countries across the globe nominated across 11 different categories. We have shared the complete list of winners who bagged the Emmys this year. Read on. 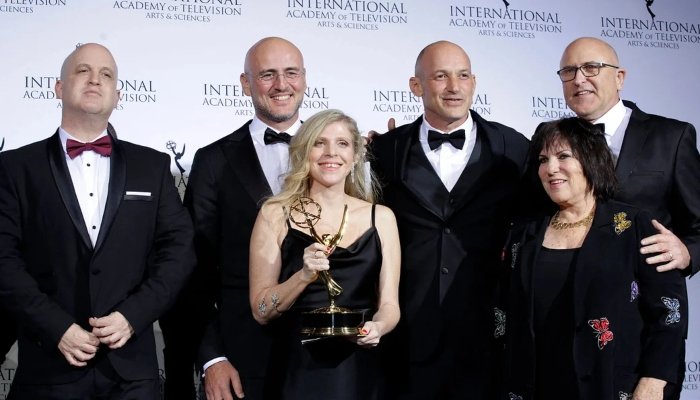 This year’s event was held in person by following the covid safety protocols. Last year, the award ceremony was a live-streamed one owing to the coronavirus pandemic.

The International Academy of Television Arts & Sciences declared the nominations on September 23. The event was hosted by Yvonne Orji.

“We are delighted to be able to gather the global television community, in-person again, in New York to celebrate the world’s best television.” said International Academy President & CEO Bruce Paisner.

“The diversity and geographic spread of tonight’s winners demonstrate once again the universal power of great storytelling and performances.” Nawazuddin Siddiqui was nominated for Best Performance by an Actor for his film Serious Men. He, however, lost the award to David Tennant. Roy Nik in Normali from Israel and Christian Tappán in The Great Heist from Columbia were the other nominees under this category.

Vir Das’ comedy special on Netflix, “Vir Das: For India” was nominated in the Comedy Section and he lost it to ‘Call My Agent’ from France. The other nominees in this category include Motherland: Christmas Special (UK) and Promesas de Campana (Colombia).

On the other hand, Sushmita Sen-starrer Aarya directed by Ram Madhvani was nominated for the Best Drama Category. But, the prize for this category was bagged by Israel’s web series ‘Tehran’.

Another big award was bagged by Atlantic Crossing under the category, Best TV Movie or Mini-Series.

British actors bagged the awards in the acting categories. Hayley Squires took home the best actress award for her performance in Adult Material while David Tennant won the best actor award for his performance as serial killer Dennis Nielsen in Des.

The International Emmy for Best Performance by an Actress goes to Hayley Squires for “Adult Material” produced by @Fifty_Fathoms! #UK #iemmyWIN pic.twitter.com/pCJcKrNVDj

Here is the complete list of winners at the International Emmy Awards 2021. Have a look!