Indian Idol 12 Grand Finale: Everything You Need To Know

Indian Idol 12 Grand Finale: Television’s most popular singing reality show ‘Indian Idol 12’ has finally come to its close. The grand finale of the Indian Idol 12 is scheduled to be taking place on Independence day this year.

Pawandeep Rajan, Arunita Kanjilal, Mohd Danish, Shanmukhapriya, Nihal Tauro, and Sayli Kamble are the finalists of the singing show who will be competing for the Indian Idol 12 title on Sunday, the 15th of August. 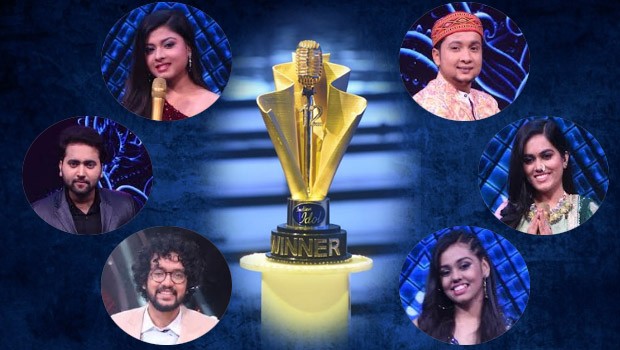 And with the finale getting so close, a lot of buzz is being created on social media among the fans. Fans already started making their anticipations as to who will be lifting the Indian Idol 12 trophy. 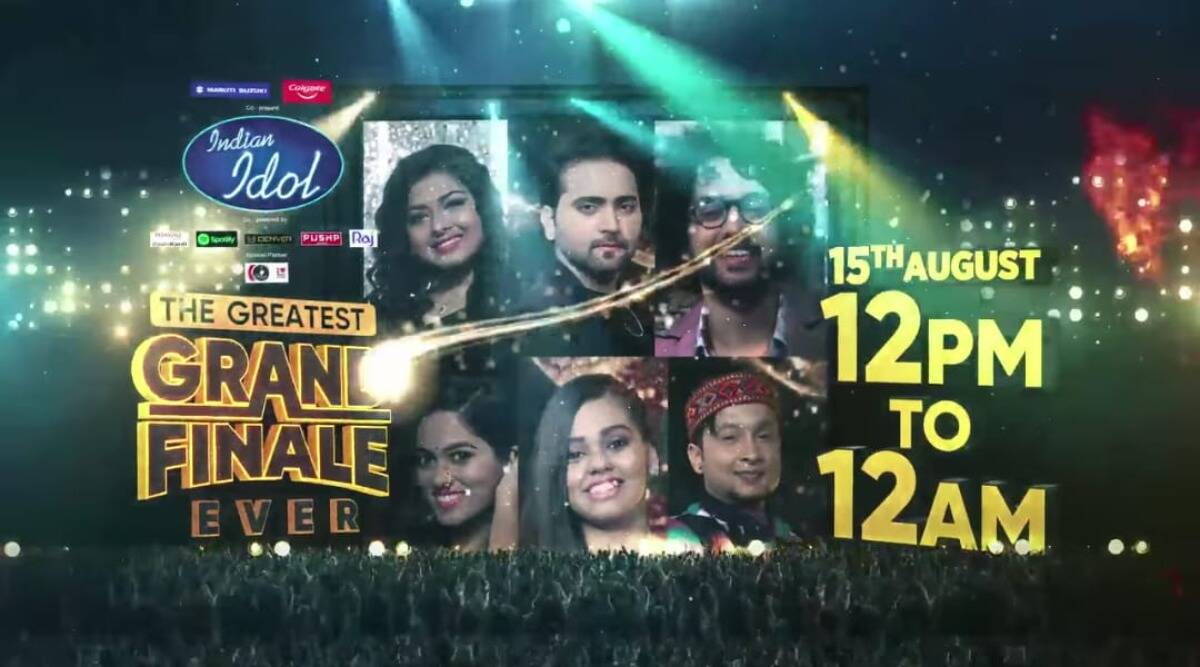 With all these things floating around, let us now talk about the date and time of the grand finale of Indian Idol 12. If you are really eager to watch the grand finale, scroll down to find all the details.

Well, the most interesting part of this season’s finale is that it is going to be a 12-hour episode that is, the grand finale will continue for full 12 hours.

This is said to be the greatest grand finale ever in the history of Indian Idol.

Well, initially we too were surprised to know this just like you are right now. But then what we shared is actually going to happen!

The grand finale of the highly anticipated singing reality show Indian Idol 12 will be happening on Sunday, August 15 which happens to be our Independence Day too. It will be aired on SONY TV at 12 PM and will continue till 12 AM.

As such, viewers can enjoy their favorite singing reality show from mid-afternoon to mid-night.

Pawandeep has received the most love from both audiences as well as the judges owing to his superb performances.

Check out the Insta profile of Arunita Kanjilal to know about her:

Head over to Shanmukhapriya’s Insta profile to know more about her:

Let us take you to the Insta profile of Mohd. Danish:

Check out the journey of the fabulous singer Sayli Kamble by heading to her Insta profile:

Here is the official Instagram profile of Nihal Tauro. Check out:

Initially, when the Indian Idol 12 started, the judge chairs were occupied by Neha Kakkar, Vishal Dadlani, and Himesh Reshammiya. However, this panel of judges went through a number of changes owing to the coronavirus pandemic and lockdown.

However, the grand finale episode will be co-hosted by Aditya Narayan as well as Jay Bhanushali.

Indian Idol 12 Grand Finale – What is in Store

As we already said, the Indian Idol 12 grand finale will continue for 12 hours LIVE on August 15.

Preparations are already underway for the greatest grand finale with the cast and crew being quite occupied in trying to wrap up the shooting for the finale episode. 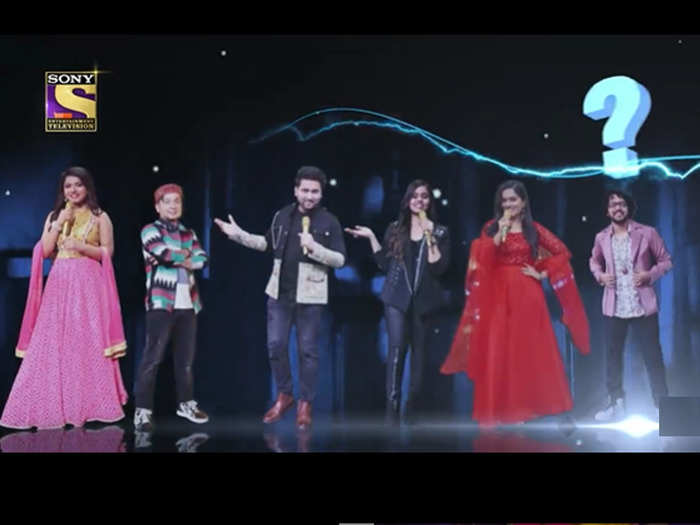 Ahead of the Indian Idol 12 grand finale, Sony TV has been pouring in many promo videos on social media.

Here is one of the Instagram posts by Sony TV today:

This grand finale is being touted to mark a new era in reality television.

Ashish Golwalkar, Sony TV’s programming head, during a press meet said, “It is a pressure situation. You have to programme 12 hours straight and so it means you have to shoot 3 weeks of content in one go. It is maddening for the editing team, music team, costume team, and every other department. But it is also exciting.

Like I said, it has never been done before. Maybe this will mark a new era in reality TV. Coincidentally, this 15th August will be India’s 75th year of independence and Idol will also be programming its 75th episode. This is also the longest-running season of Idol. We are aiming for newer records this time around so the benchmarks will be higher for next year.” 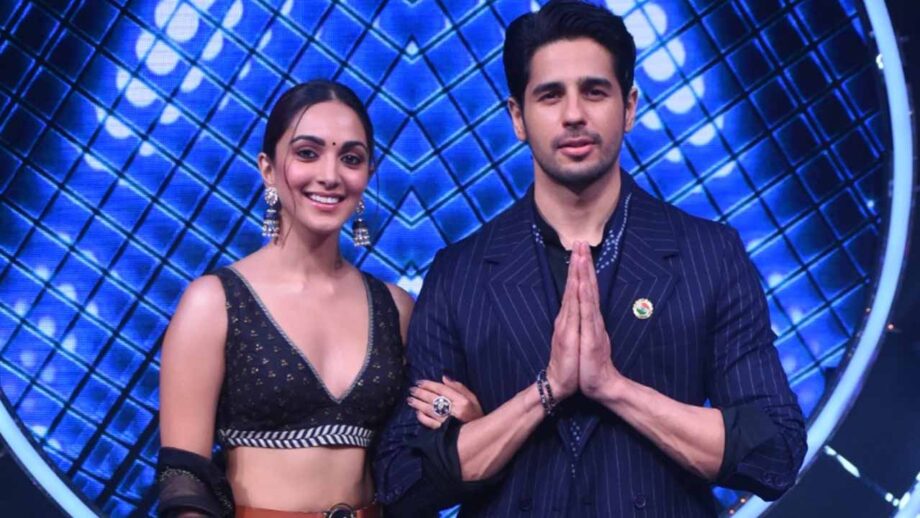 Filmmaker Karan Johar appeared as a special guest during the semi-finale episode of Indian Idol 12.

Interestingly, viewers will get to see a lineup of celebrities on the greatest grand finale of Indian Idol 12 on Sunday.

Amazing singers gracing as well as performing on the grand finale include Mika Singh, Kumar Sanu, Alka Yagnik, Udit Narayan among others.

Here is a glimpse of the power-packed performance by Mika Singh performing on the grand finale episode, check out!

And the special guests gracing the grand finale episode of Indian Idol 12 include Bollywood actors Sidharth Malhotra and Kiara Advani who will also be promoting their latest film ‘Shershaah’.

The latest promo shared by Sony TV’s Insta page already hints about the list of celebrities gracing the grand finale episode. Here it is:

The winner of the Indian Idol 12 will not only lift the beautiful trophy but also win prize money of ₹25 lakhs.

Additionally, the winner is also said to bag a big contract with the music industry. 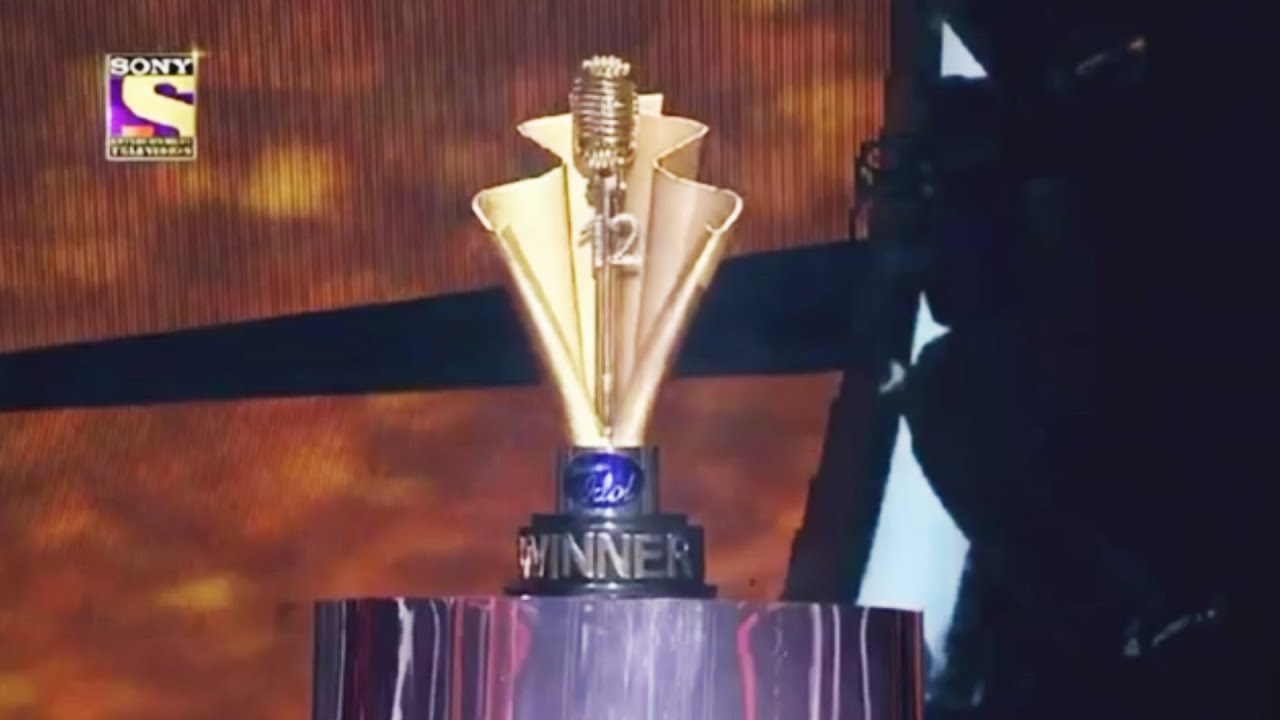 Well, it seems to be a tough call to decide the winner among the 6 deserving finalists of the show. However, fans who never stop lending their support to their favorite singers on social media hint at the probable winner.

Although all the 6 amazing singers have been giving mesmerizing high octane performances and won the hearts of the viewers, there seems to be some special love for Pawandeep Rajan who left no stone unturned throughout his journey in impressing judges as well.

So, going by the predictions and the buzz across social media, Pawandeep Rajan might lift the Indian Idol 12 trophy.

Arunita Kanjilal and Mohd. Danish are also the tough competitors for Pawandeep. Moreover, we cannot rule out the remaining three contestants – Shanmukhapriya, Nihal Tauro, and Sayli Kamble too.

However, we need to have patience and wait until August 15 to know the real winner of the singing reality show ‘Indian Idol 12’.

So, set your calendar and reminder accordingly for the exciting weekend ahead!