The match between India vs. Pakistan is one of the most awaited cricket matches in the history of Cricket. The significance of this match lies in the enmity between the two nations that is going on since partition. As soon as the T20 World Cup schedule is released, cricket fans begin looking forward to the day when India will face arch-rival Pakistan. On October 24th, India will face Pakistan in the 2021 T20 World Cup.

On this day, these two sides will face off. Cricket fans in both nations will stick to their television screens. While Pakistani cricket is on a bad run, they will be hoping to turn things around by defeating India.

In this article, we have mentioned some of India Vs. Pakistan World Cup facts. These facts will make you watch the game more interestingly.

After the FIFA World Cup and the Rugby World Cup, the ICC Cricket World Cup is the world’s second most popular sporting event. The cricket match between India and Pakistan in the ICC World Cup is generally a significant affair. If you want to make the match more exciting for you, here are some facts about the India Vs Pakistan World Cup fixtures. 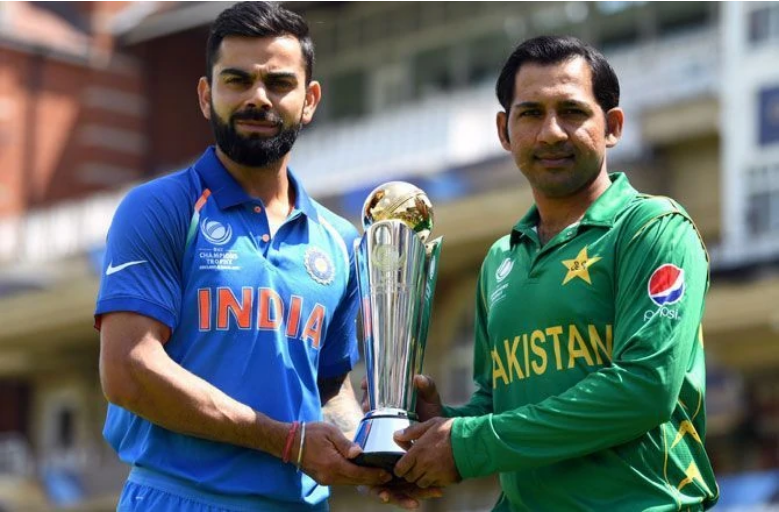