Finally, it’s time to watch our absolute favorite award show of 2022. You guessed it, we’re talking about the ‘Independent Spirit Awards.’ 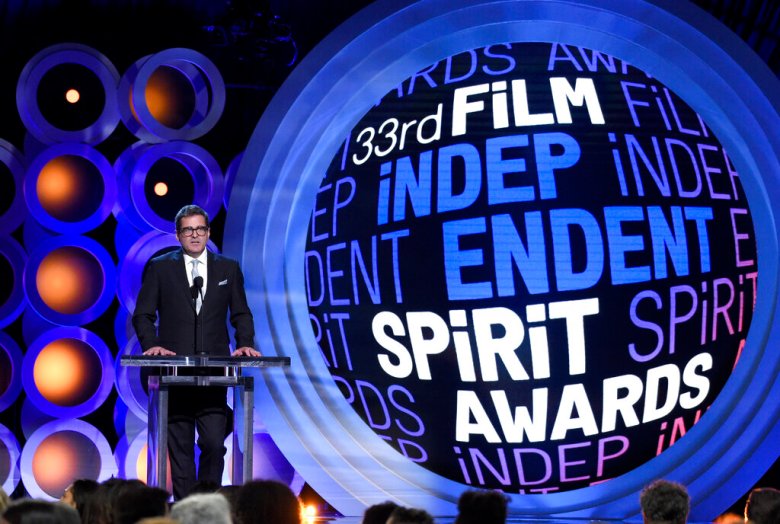 If you’re wondering where you can watch this award ceremony, we’ve discovered the best option for you.

Along with that, there are several things you should know about the award ceremony before watching it. Now let’s get started.

How To Watch Independent Spirit Awards 2022?

Traditionally presented on Saturday before the Academy Awards, the 2022 schedule represents a season switch, bringing the Spirit Awards squarely in the corridor running up to Oscar voting.

The 37th Independent Spirit Awards will be broadcast live on IFC on Sunday, March 6 at 5 p.m. ET/2 p.m. PT. Cable subscribers who have the IFC channel can use their cable credentials to access a free live stream of the channel on the official website of the network.

If you’re looking for an ideal spot to watch this award function online instead of a network, AMC+ is your best bet.

The ceremony will be hosted by married couple Megan Mullally and Nick Offerman. The Independent Spirit Awards nominees are as follows. 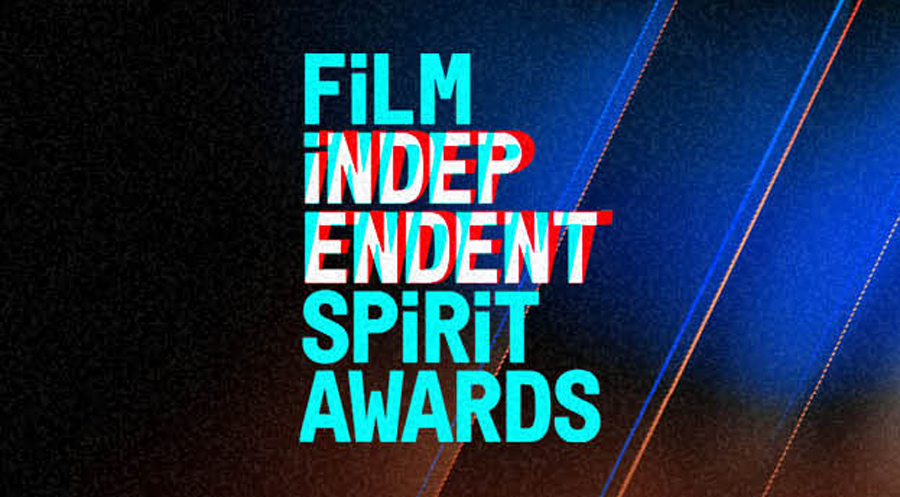 The Emerging Filmmakers Awards award recipients were announced on February 10, 2022. In addition, there will be Special Awards.

So there you have it, all you need to know about the upcoming award ceremony. Don’t forget to tell us who you believe should win in the comments section below.

And stay tuned for further information on the award function.