Independence Day 2021: Here is How Different Celebrities Wished their Fans

India rejoiced to celebrate its 75th Independence Day on the 15th of August 2021, with utmost pride.

We also witnessed the great celebrations of Independence Day at the Red Fort with Prime Minister Shri Narendra Modi hoisting the flag. 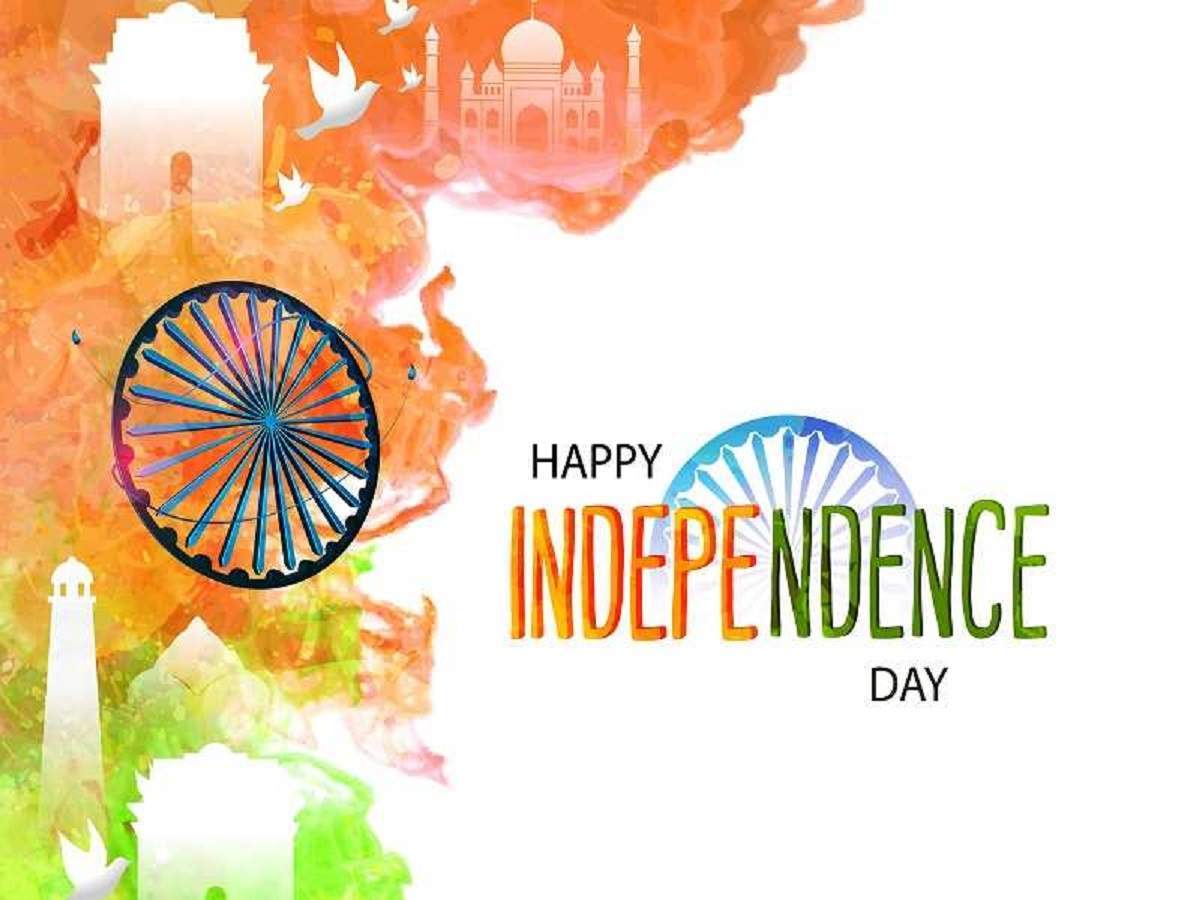 And on this special occasion, many Bollywood celebrities including Amitabh Bachchan, Shah Rukh Khan, Akshay Kumar, and many others shared their Independence Day wishes on social media for their fans.

Check out the Bollywood Celebrity Wishes on Independence Day 2021 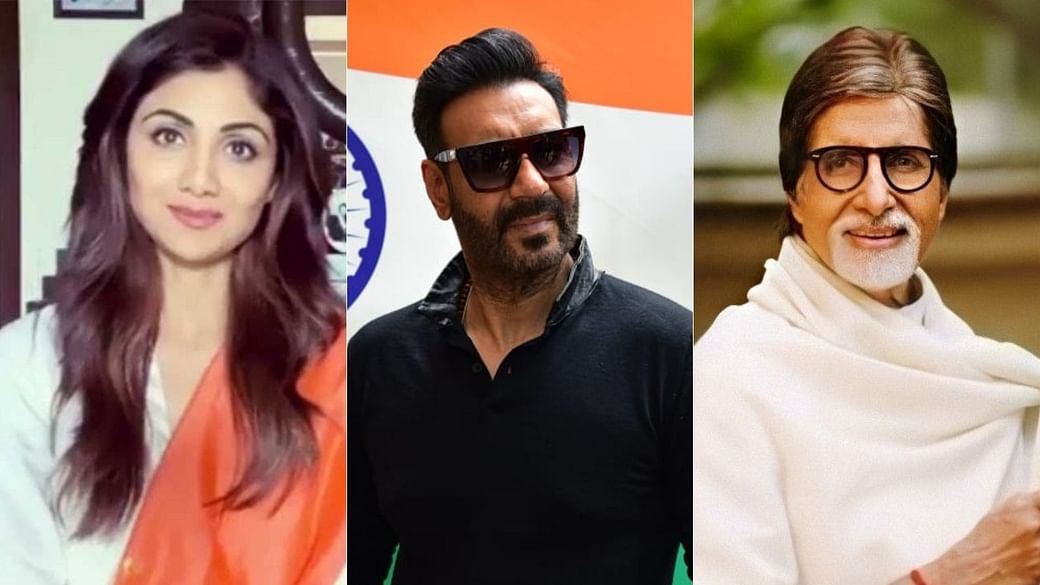 Well, it is an altogether different feeling when we see our flag hoisting on this special day. We also feel proud to sing the National Anthem of our country.

We also remember the sacrifices made by our great leaders to make India free from British rule, owing to which we are able to enjoy this freedom today. 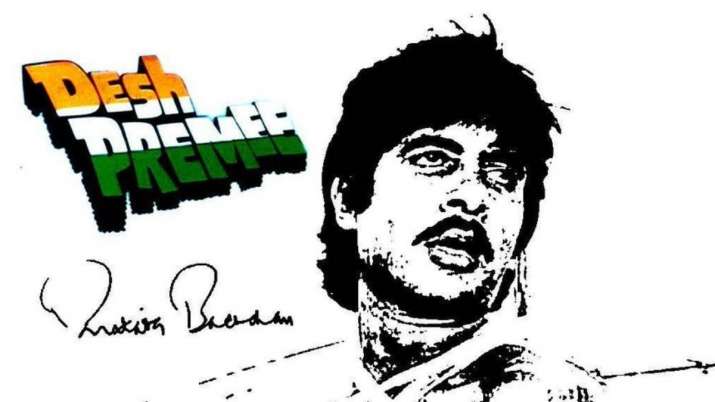 He captioned his post by writing, “Tum Aaogey : A Tribute To Bharat Ke Veer Today as we celebrate Independence Day and salute those who sacrificed their lives for the freedom of our great nation, let us extend our gratitude. Support their families. Be their family.”

The gorgeous actress Kiara Advani tweeted by writing, “Greater love hath no man than this, that he lays down his life for his people. Deep gratitude to our Indian army, navy and airforce officers. Your selflessness and valour protects our freedom. We salute you. Wishing you all a happy Independence Day”

“Greater love hath no man than this, that he lays down his life for his people.”

Deep gratitude to our Indian army, navy and airforce officers. Your selflessness and valour protects our freedom.
We salute you.

Wishing you all a happy Independence Day🇮🇳

Here is what actress Shilpa Shetty shared on her official Instagram handle. She wrote, “Wishing all my fellow Indians around the world a very Happy Independence Day 🇮🇳❤️🇮🇳”

Bollywood actor Ajay Devgn also took to his Twitter handle to express his heartfelt wishes by sharing his pic and writing, “Sighting the Indian Flag brings just one emotion to the fore—gratitude…Gratefulness to our Defence Forces who keep it flying high, no matter what. #HappyIndependenceDay.”

Sighting the Indian Flag 🇮🇳 brings just one emotion to the fore—gratitude…
Gratefulness to our Defence Forces who keep it flying high, no matter what🙏#HappyIndependenceDay pic.twitter.com/dY7mshpAHf

Actress Dia Mirza expressed her wishes on the occasion of 75th Independence Day by sharing the first glimpse of her son Avyaan who can be seen waving the national flag.

R Madhavan also took to his Twitter handle to wish his fans a Happy 75th Independence Day. Check out his tweet below:

Wish you all a Proud, Happy and a Wonderful 75th Independence Day. Jai Hind . 🇮🇳🇮🇳🇮🇳 pic.twitter.com/XE46lnkDfX

Sanjay Dutt also headed to his Twitter handle to express his wishes on the occasion of Independence Day. He wrote, “Proud to be a part of this glorious Nation”

Proud to be a part of this glorious Nation. #HappyIndependenceDay 🇮🇳 pic.twitter.com/IHpyWyTWwq

Actress Nimrat Kaur also expressed her Independence Day wishes to all the Indians all over the world. Here is her tweet: