Well, to answer the above, Iggy has made sure to storm out denying the allegations as best as she can to prove her point.

Wanna know all that happened?

The rapper has made it her aim to clear all the allegations that concern her and Tristan Thompson. To make sure that the world hears it out too, she put it out on Twitter.

It all sort of started when a Youtuber, Taska K, claimed that Azalea is dating Tristan. It was after a vlog was released by the Youtuber that had the bold accusation about the two sleeping together! 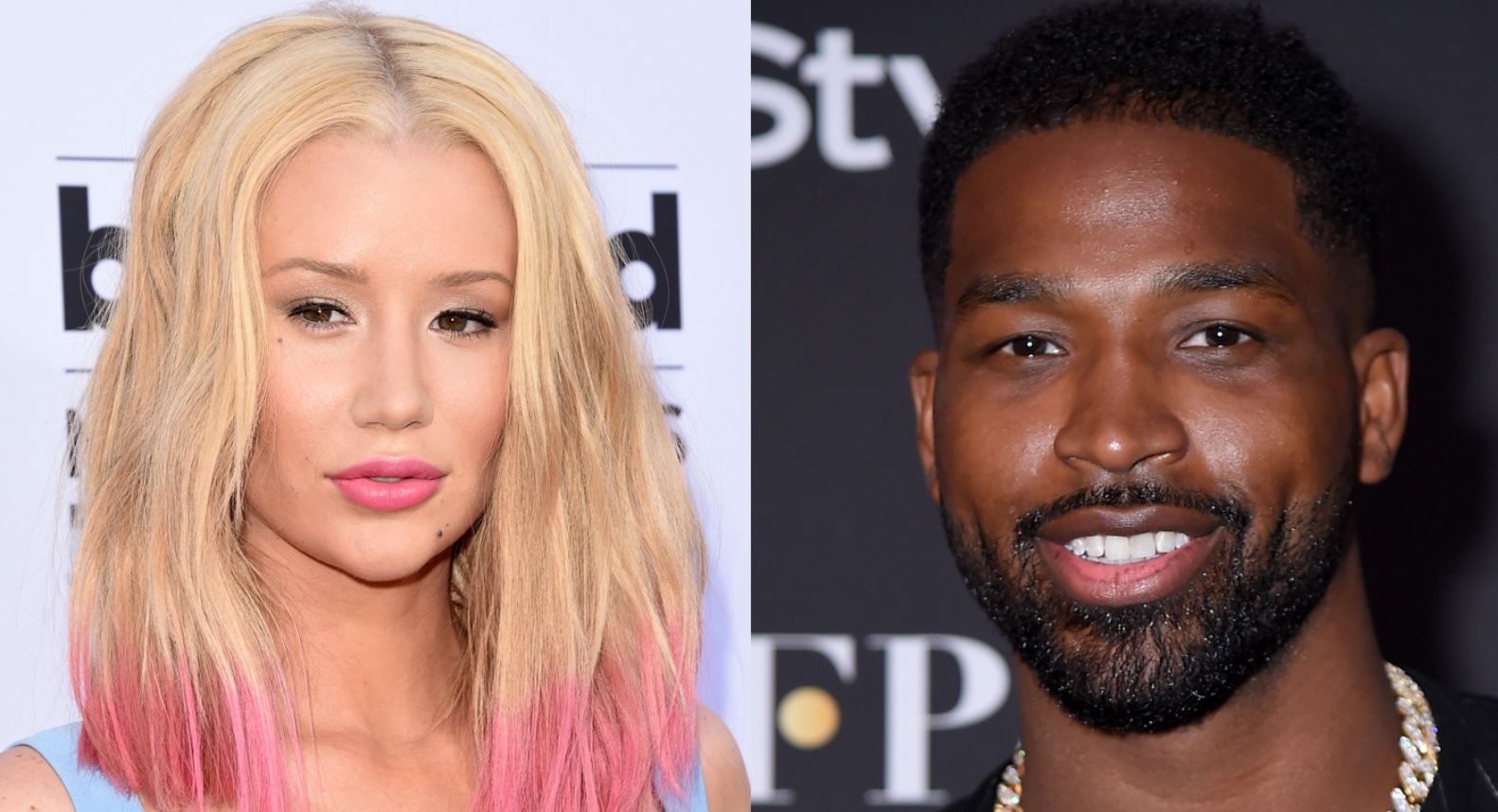 The Youtuber in the video said – “Does (Khloe) know that Tristan and Miss Iggy are f–king?”

For Iggy, all of these are nothing but ”baseless lies” and that’s how she responded about it through her tweet.

For Iggy, the allegation was quite a lot and Iggy decided to take it all the way to Twitter. From her tweet, she made it very open and loud that ‘‘she never met” Tristan. 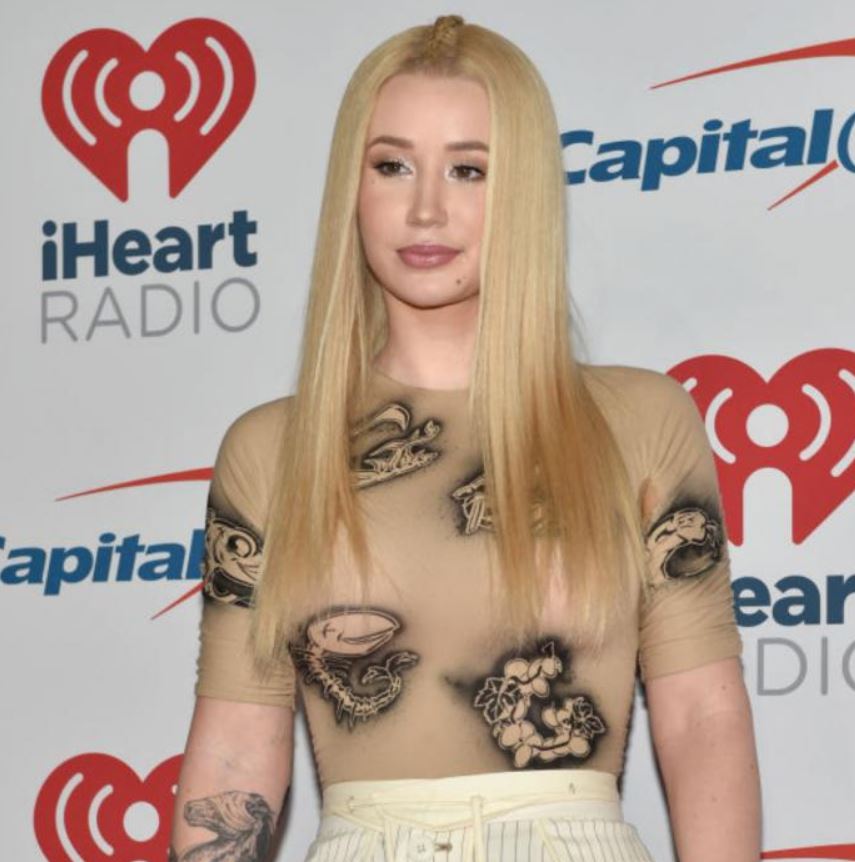 Here is what she mentioned in the Tweet – “Making up baseless lies about people for fun is lame because I’m a real person with my own private life that gets disrupted by bullshit, so I’m actually annoyed.” She further wrote, “Very weird fake news making the rounds about me dating a man I’ve literally never met a DAY in my life…. Like…Y’all are really that bored?!?!”

Very weird fake news making the rounds about me dating a man I’ve literally never met a DAY in my life…. Like…. 😑
Y’all are really that bored?!?!

And she is annoyed, surely.

Making up baseless lies about people for fun is lame because I’m a real person with my own private life that gets disrupted by bullshit, so I’m actually annoyed.

Clearly, this went a little overboard for Iggy! However, her agitation is completely justified.

Here’s what she says for Tristan.

Literally have never even been in the same building as that man.
I DO NOT KNOW THAT PERSON, https://t.co/Yuht7hPehc

Speaking of the dating history of Iggy, she has been previously linked with Nick Young, who is an NBA player. Right before, the two saw a separation, they kept aligned and engaged with one other for some time. 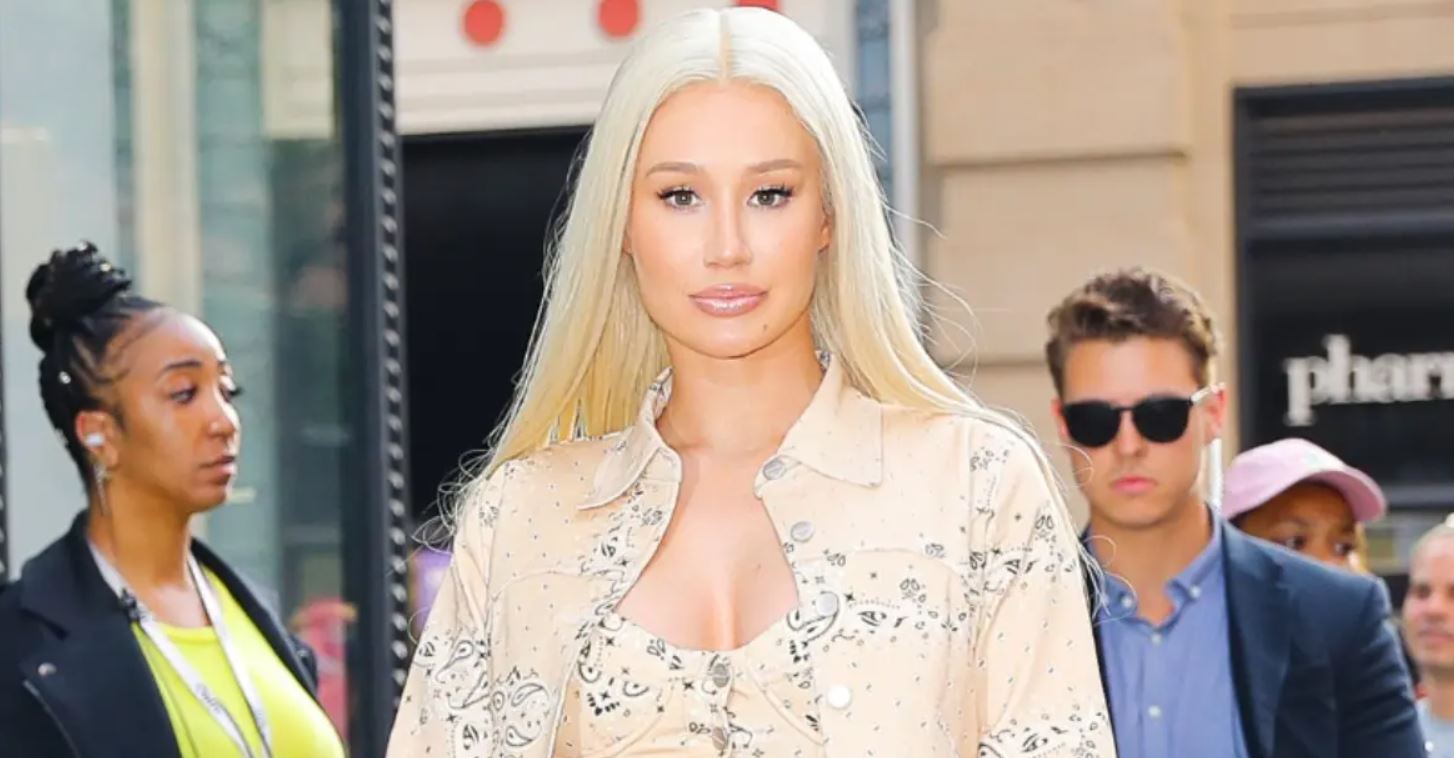 Moreover, currently, there is no proof or images that assist that Iggy and Tristan are together. The accusation came forward for iggy and Tristan after Khloe and Tristan were undergoing trouble with their relationship.

There are also reports that say Thomspon and Kardashian are very much together and Thompson himself has confirmed the news.

For Thompson, this didn’t go very well and he led it out for the blabbers and said – “effort to steal another person’s dignity, honor, credibility, and reputation, which are difficult to recover.”

Kardashian also took a step forward to react to the allegations. She also took it to thought when people said and confirmed, that she had no worth if she gets back with Tristan.