Hugh Jackman is known for having a history that pertains to skin cancer on his nose. On his recent visit to his doctor, which was in regards to an irregular spot on his skin, he underwent a biopsy which led to a series of details.

Wait, no! Hugh is absolutely fine but he has a message for you and me. It was a video reminder for the audience asking them to undergo regular checks and wear sunscreen. 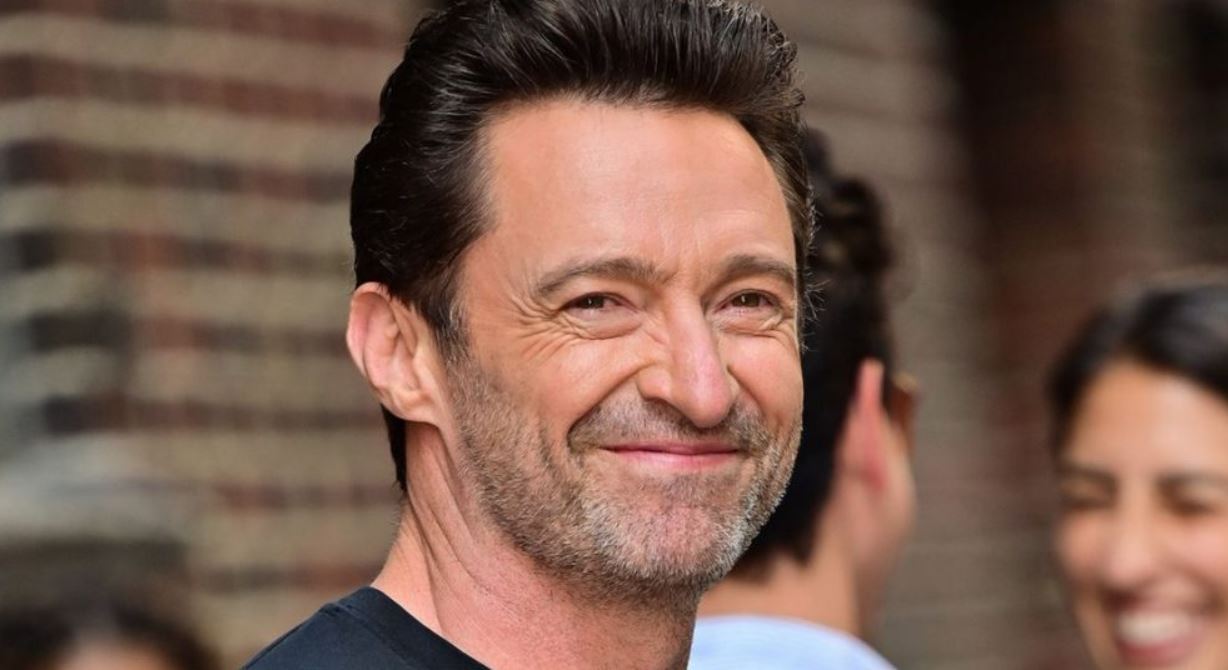 The ‘Wolverine’ star on Monday went through a biopsy for his nose. He revealed his health status to the fans eight years post his revelation about his skin cancer.

Hugh Jackman and His ‘Skin’ Trouble

The actor said in the clip – ‘I just went to see Lisa and Trevor, my amazing dermatologist and doctors,’

‘They saw something that was a little irregular so they took a biopsy, getting it checked. So if you see a shot of me with this one, do not freak out. Thank you for your concern, I’ll let you know what’s going on but they think it’s probably fine.” 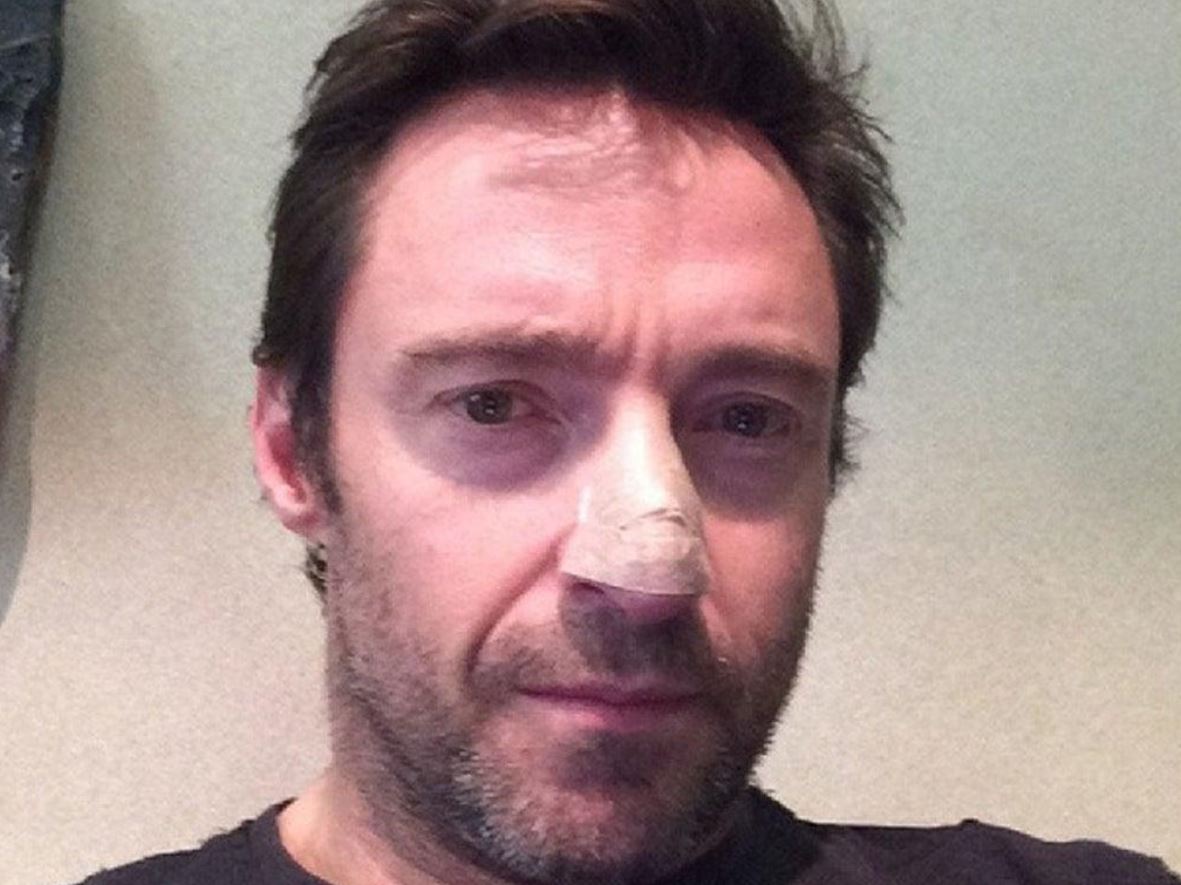 In his post on Twitter, the Australian actor, also pulled his masks down to speak to his fans and aware them of his situation.

In the video, you can clearly find a bandage on his nose. He also made sure to give assurance to his fans and told them he is going to be ‘OK’.

A couple of notes: please get skin checks often, please don’t think it can’t happen to you and, above all, please wear sunscreen. pic.twitter.com/MqqdxlM4C3

Jackman, who is presently 52, thanked the fans and asked them to not ”freak out”. He also made a promise to keep everyone up to date on what is happening.

To add more to his experience, in an interview, he mentioned how he spent so much of his time in childhood being under the Australian sun and never wore sunscreen. In 2013, he was diagnosed with basal cell carcinoma which is a kind of skin cancer.

This is what he wrote during the time – “An example of what happens when you don’t wear sunscreen. Basal Cell. The mildest form of cancer but serious, nonetheless. PLEASE USE SUNSCREEN and get regular check-ups,”

In 2017, he also shared a message with the fans about his ongoing battle with cancer and also gave major credits to his ‘frequent checks’ from being able to hold it up early.