How to Watch Spain vs France Final Live Streaming?

Looking for ways to watch the Nations League Final Stream? In this post, we have listed down all the channels and online apps to watch Spain vs France Live Streaming.

World champion France is all set to take on Spain in the final of the UEFA National League 2020-21. The class will be held at San Siro in Italy on Sunday, October 10th. Both teams are coming into the final with the confidence of winning their last games against Italy and Belgium respectively. On the other, Italy and Belgium will fight against each other on Sunday for the Bronze. 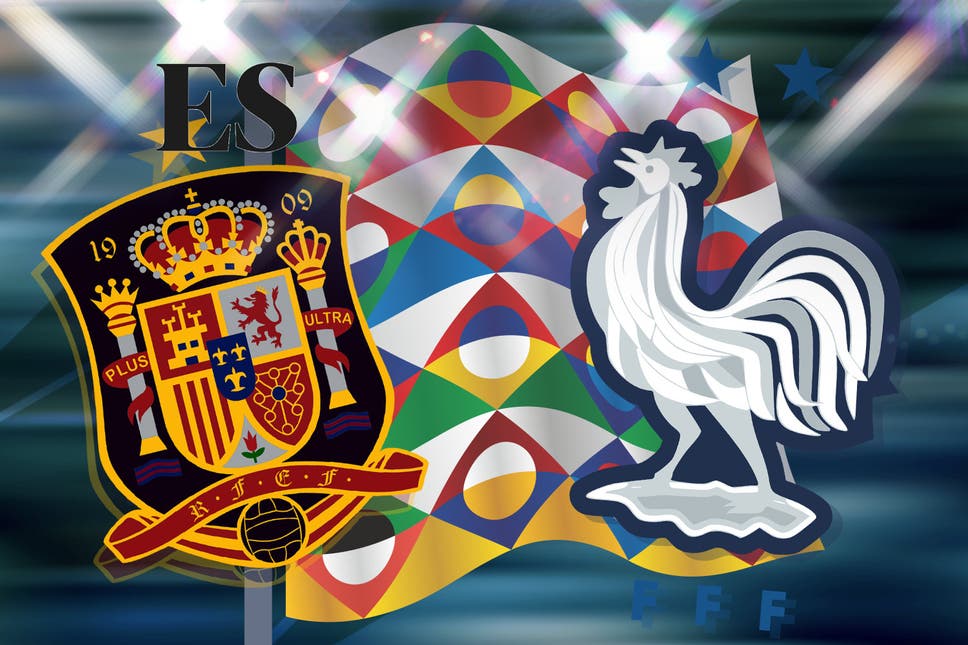 France will come to the final with the confidence of winning all the seven games in the National League, and also being everyone’s favorite to win the title. Whereas, Spain has a better record against head-to-head encounters against France. To be specific, out of 35 games played against each other, Spain has won 16 games, 12 has been won by France, and the rest resulted in a draw. However, France can live on the fact that Spain hasn’t won an international trophy since Euro 2012.

Nevertheless, are you excited to witness the clash between Spain and France? Yes, then do you know where to watch the match? No, then this is a post where you need to be. Here we are going to share the broadcasting partner of the UEFA National League for your country. Also, you will find out different ways to watch Franc vs Spain Live Streaming Online.

How to Watch France vs Spain Nations League Final?

Here is the list of all the UEFA National League broadcasting partners.

How to Watch Spain vs France Live Streaming Online?

If you’re all living in a remote area and don’t have television access, then you can use the apps mentioned below to watch the clash between Spain vs France. In case, these apps down work in your region, then you can try out any VPN service.

Anyway, are you excited to see the clash between Spain vs France? And who do you think is going to the 2020-2021 UEFA Naional League? Let us know in the comment section.