The much-awaited 31st Seoul Music Awards is just a day away to kick off. The event is scheduled to be held on January 23, 2022, at 6 pm KST (4 am ET) at Gocheok Sky Dome in Gocheok-dong, Seoul. 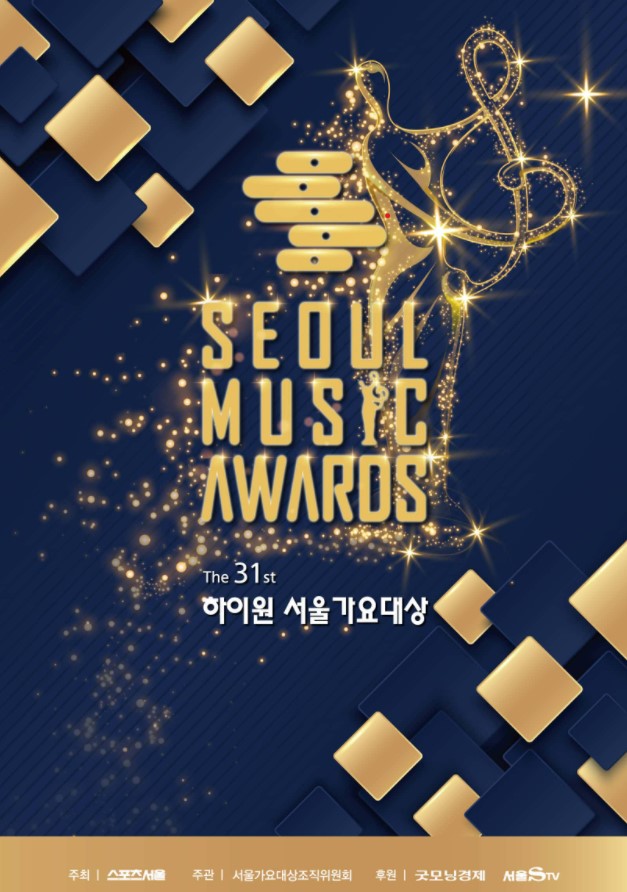 Below are more details about the Seoul Music Awards 2022 event – time, lineup, presenters, how, and where to watch. Keep scrolling! 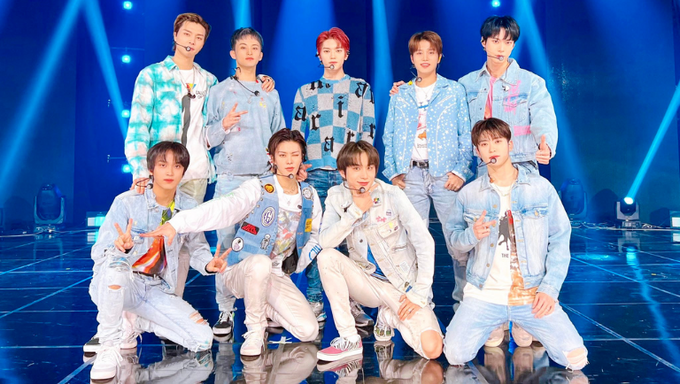 Seoul Music Awards is considered to be one of the most prestigious awards of K-pop in South Korea.

Fans are really excited ahead of the Korean popular music festival which would witness the best musicians coming together to make the evening a memorable one.

Hosts for the Event

The stunning evening of Seoul Music Awards 2022 will be hosted by Kim Sung-joo, Seolhyun of AOA, and Boom.

All you need to know about the 31st Seoul Music Awards #SMA2022: 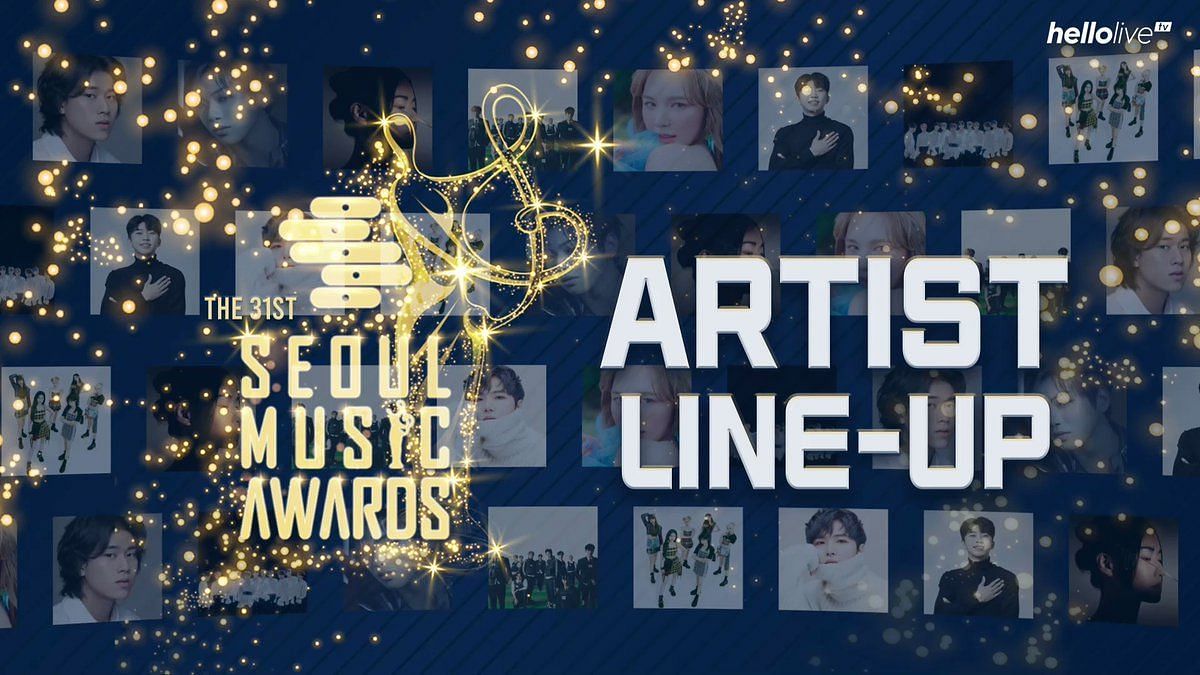 hellolive revealed the first lineup of the star-studded performers who will take over the stage to treat their fans on the stunning evening of SMA 2022.

Let me tell you that hellolive is the online streaming platform for this year’s Seoul Music Awards.

The 31st SEOUL MUSIC AWARDS 1ST LINE-UP!
Who's the winner of SMA?
Get ur ticket and check out the winners!@SMA_korea

Below is the lineup of artists revealed so far.

The lineup of presenters for the Awards ceremony has also been revealed. 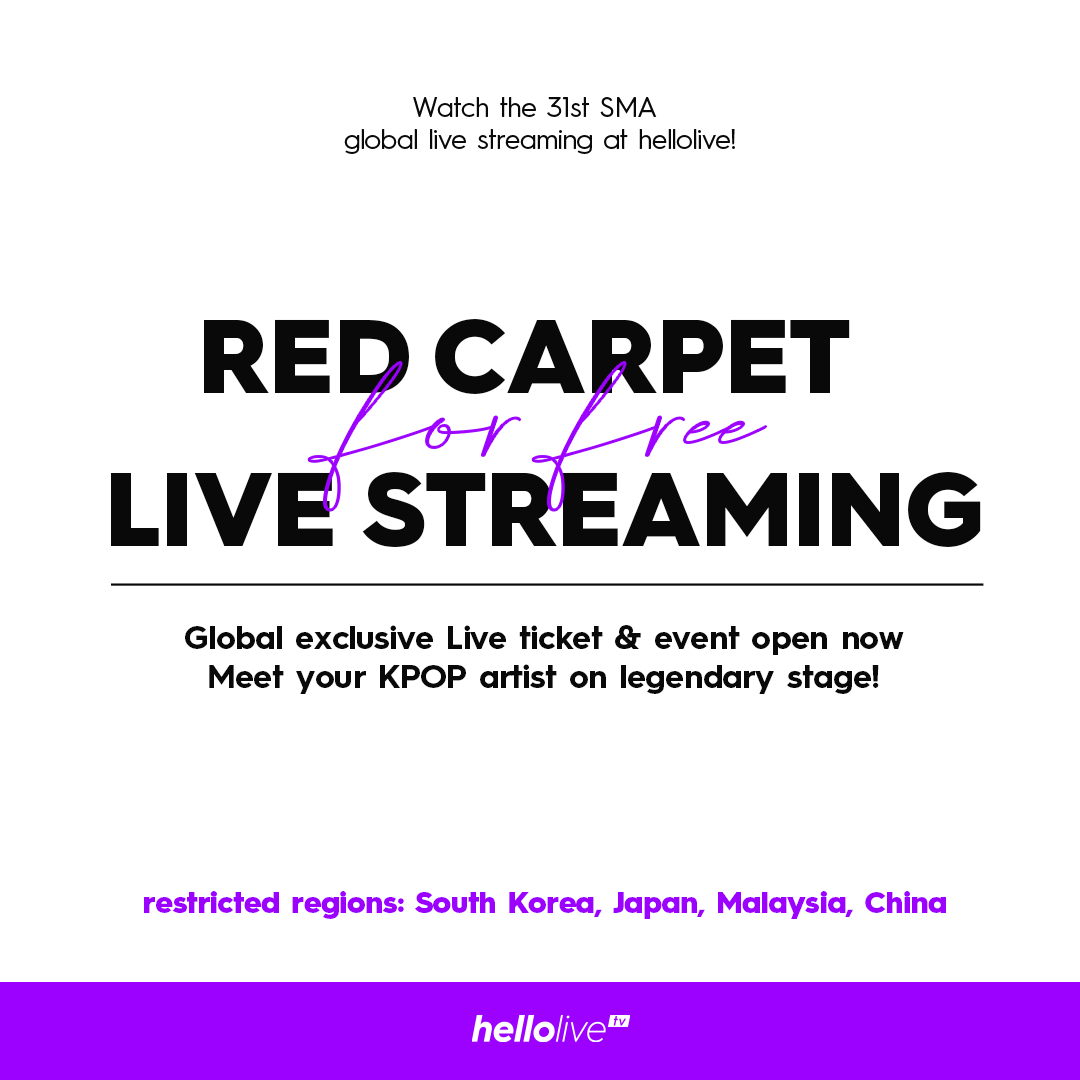 The event will be aired via KBS’ channel and the U+ Idol Live app. The red carpet and the official global live streaming of the SMA 2022 will also be happening via hellolive.

More details about the SMA 2022

All songs and albums that were released from January to December 2021 are eligible to be nominated. Nominations for the SMA 2022 have been announced this early January. Winners will be selected by taking into account different factors like sale numbers of an album or song, global mobile votes as well as expert judges’ opinions.

💓Special gift for KPOP fans💓
we offers the 31st SMA full live ticket free to everyone!
Just click the button and enjoy SMA live with subtitles.

The main award that is the Grand Prize (also known as the Daesang) is usually awarded to a single musical act however with a few exceptions.

For more details, check out the Seoul Music Awards website.