Make some noise because MTV VMA 2021 is back, up, and running. Time to sit for a brunch and enjoy the enjoy. Learn How to Watch MTV VMA Streaming Online.

With Doja Cat on the front foot hosting the show this time, the vibe’s gonna be different, and now that the awards are almost here, things got spicy!

The festivities are already barging in and hence, the Video Music Awards 2021 is gonna be an event, that you certainly wouldn’t wanna miss. Enough said, time to slice some details and put out everything that the ceremony carries along.

We are going to cover every bit of tiny deets for ya! So, stick along to find everything about the MTV VMA 2021.

The iconic Moon Man statue redesign by Kehinde Wiley will be out at Barclays Center in Brooklyn, New York.

The VMA awards were announced back in the month of June. The “grande” announcement of the show being undergoing ”live” just added the extra feather to the glowing cap.

Well, this certainly is great news given the event last year had so many rough patches due to which there were so many indoor and outdoor adjustments to host the event at least. But all these worries now stand close.! Woohoo!

“Thanks to increased safety measures, the 2021 show is looking to center live entertainment once again, just as concerts return throughout the rest of the United States,” MTV said addressing the present situation.

The pandemic-related guidelines are also to be strictly followed.

The MTV network nodded and spoke about following the protocols. They are doing the best they can to cooperate with the state and locals in Barclays.

“to implement best practices and execute a screen-breaking spectacle that brings together music fans from around the globe with the health and safety of our artists, fans, staff and partners remaining the No. 1 priority.”, added the network,

Oh, and did we mention the stars ready to take on the stage?

Well, now that a ”safe” event is in the talk, MTV is following quite a long list of stars who will be sure to share their presence for VMA 2021.

Ah, what day is better than a Sunday, and keeping that in mind, MTV has planned the date for the VMA’s on September 12th, Sunday right from 8 P.M EDT.

For other countries, here is the timeline. 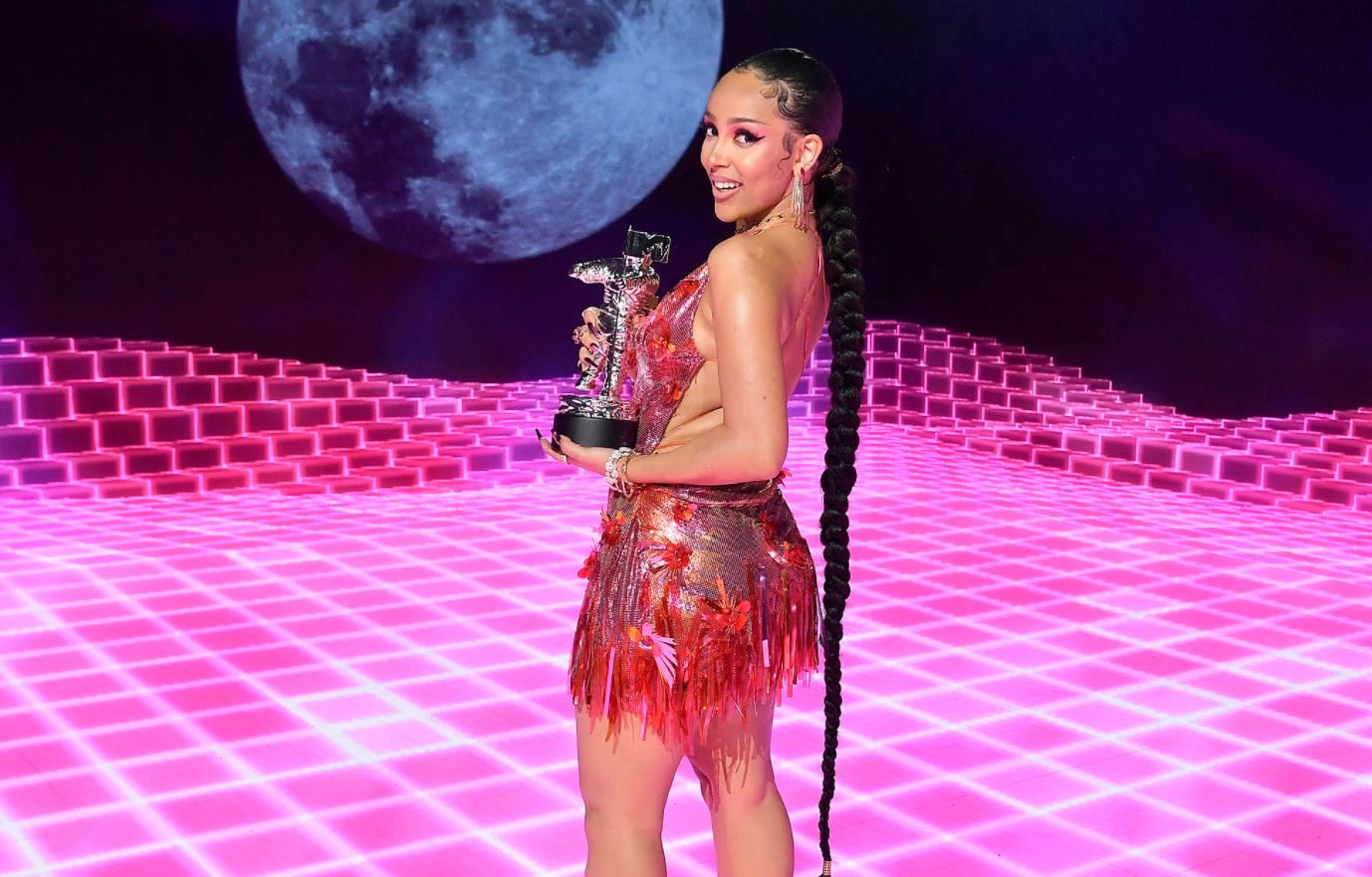 Given the awards follow the day just after 9/11, MTV has also ensured to promote awareness and do all that they can to reminisce and hark back to send a tribute to the National Day of Service.

Where Can You Watch?

The MTV VMA 2021 will premiere and will be available to watch on TV Land, CW, VH1, Logo, CMT, Nickelodeon, MTV2, Paramount Network, and Pop.

You can enjoy the show by being on any of the following channels.

How to Watch MTV VMA Streaming? 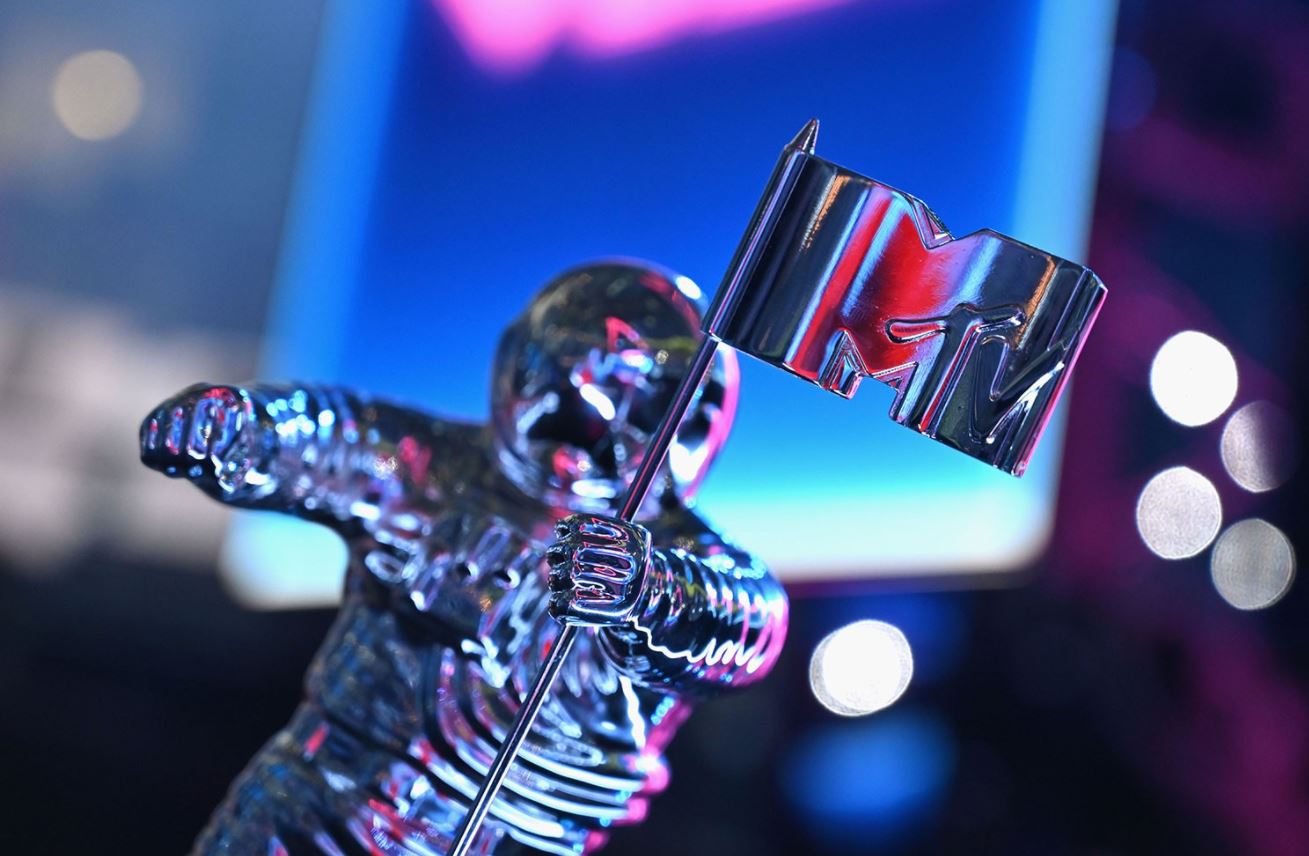 If you don’t have an account, quit your worry right away since you can still watch the concert online.

The streaming service provides a trial for seven days if you are a new customer. Now that you know the dates, you know when to sign up on Paramount+, *Winking right at you, thank me later.

Also, after the seven-day trial is over, you can still be on Paramount+ by paying $4.99/month and subscribing to their Essential plan.

Alternatively, you can also download the MTV app to watch online or on Youtube TV, FuboTV, Sling TV, or Hulu.

The Performers of MTV VMA 2021

With Doja Cat ready to be the fab host, she is also ready to perform.

Oz, is the next and the ”new” member to the list who made the MTV VMA 2021 and will be sharing the stage with other performers.

Shawn Mendes is supposedly going to tune into ”Summer of Love” with Tainy on the side.

Next is, Chlöe (of Chloe x Halle), who will be seen performing ”Have Mercy” which will also be her first debut on the road of solo. In addition to that, Twenty One Pilots will rock the music on ”Saturday”. 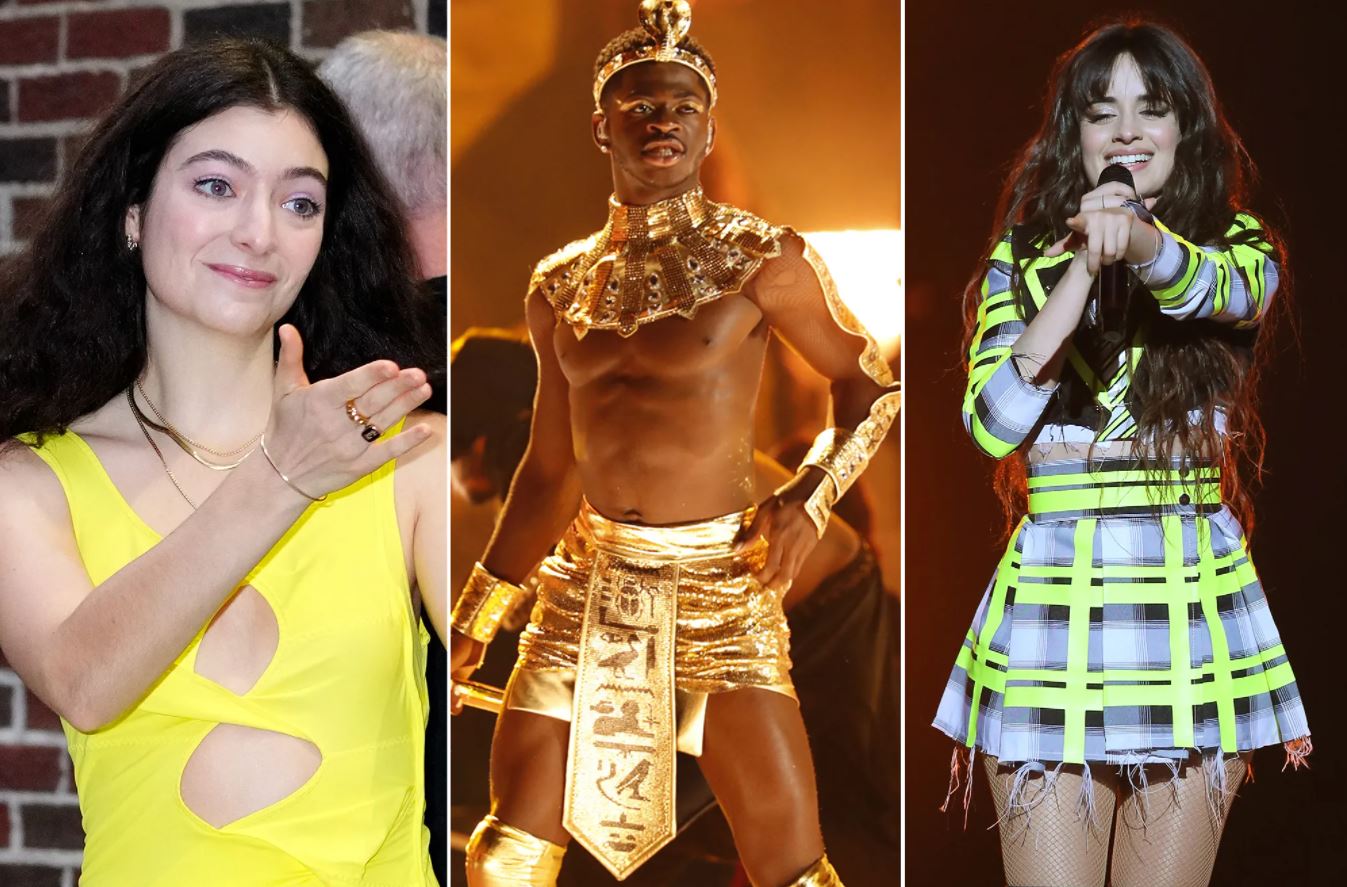 The other names of performers are: –

For Ozuna, it’s gonna be huge too with his mystery package that reveals during the onset of the awards show.

We already have shared the whole list of nominees with you, you can simply head to VMA Nominations: The Full List for 2021

Some of the strong nominations are clearly up the ladder.

With the long list of nominees, who is going to win the battle from the categories? Do you really want to miss that fun? Nah!

Now that just 17 hrs 37 mins 33 seconds are left! You would really want to hurry up to vote. 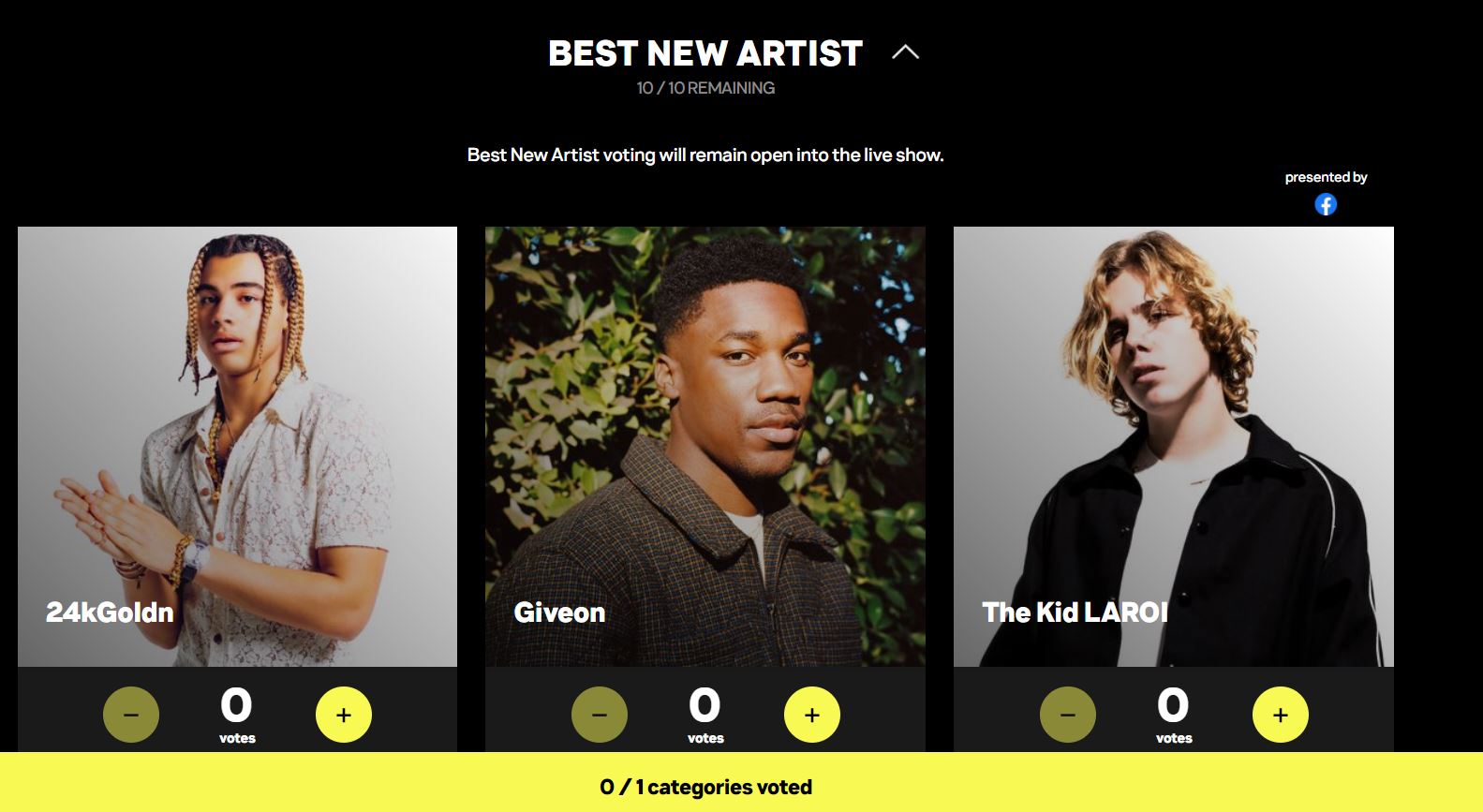 Every category which you can vote on are: –