Taking to its official Twitter page on June 1st, MTV tweeted teasing its fans along with a video by writing, “Got a lil’ sneak peek at who’s coming to the 2022. @MTVAwards + the #MTVAwards: Unscripted and had to share a few with ya… 😏. Do *not* miss the biggest night to be a fan — this Sunday at 8p on MTV!”.

Got a lil’ sneak peek at who’s coming to the 2022 @MTVAwards + the #MTVAwards: Unscripted and had to share a few with ya… 😏

Do *not* miss the biggest night to be a fan — this Sunday at 8p on MTV! pic.twitter.com/lrUXzQ7Ib8

Here is all that you need to know about the upcoming 2022 MTV Movie & TV Awards including how to watch the show live. Keep scrolling!

Host of the Event

Hello loves, just stopping by to remind you that we're ONE WEEK AWAY from the 2022 #MTVAwards!!!

Don't miss the biggest night to be a fan, hosted by @VanessaHudgens Sunday, June 5 at 8p on MTV! 🍿 ✨ pic.twitter.com/JCZepIjMW5

Getting to know @tayshia better before she hosts the #MTVAwards: Unscripted… and finding out she loves all things movies, TV, and @JackHarlow. 🥰

Don't miss all the action, this Sunday at 8p on MTV! pic.twitter.com/opBhxTxXNX

Date and Time of the MTV Movie & TV Awards The awards show will kick off at 8 PM ET/PT on Sunday, June 5th. The event is set to be held at Barker Hangar in Santa Monica, California.

MTV earlier wanted to have two separate sessions for the event, one on June 4th for scripted TV and Movies and another on June 5th for the unscripted awards to honor the best in reality TV. However, the network announced on May 11 to merge both the shows as a single incredible event to honor the brightest stars in movies and television.

Ready for the return of pop culture's biggest two-night event? YOU BUTTER BE. 🍿 ✨

The @mtvawards are BACK Sunday, June 5th followed by the #MTVAwards: UNSCRIPTED, June 6th on MTV! https://t.co/n9EUzabadB

Below are the different time zones across geographies you can watch the event. 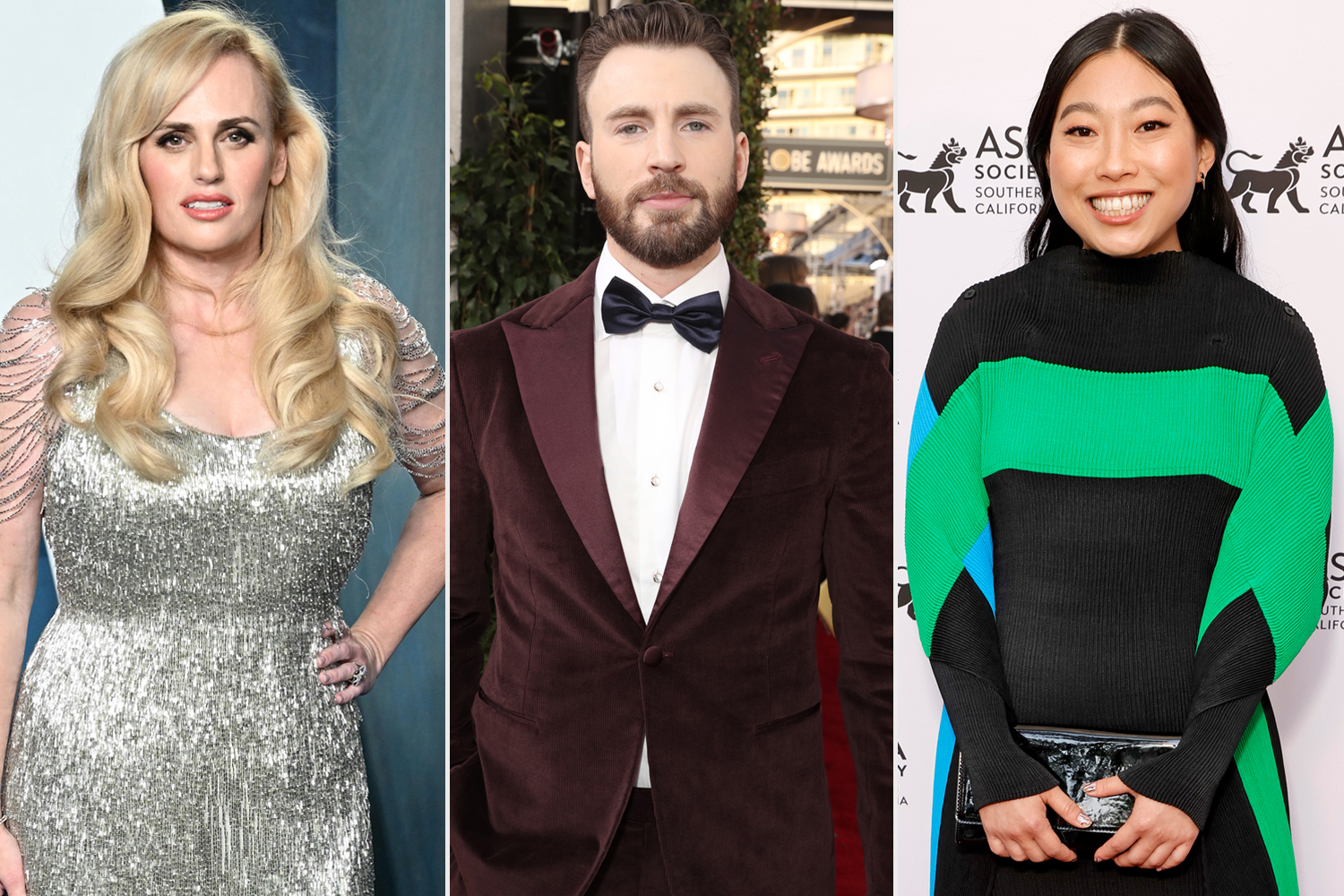 MTV has recently announced the list of presenters who will present the honors at the MTV Movie & TV Awards show.

There are 32 celebrities to be on the list of presenters for the Movie & TV Awards: UNSCRIPTED including Nicole Richie, Kathy Hilton, and Kristin Cavallari, among others. Sony/Marvel’s juggernaut Spider-Man: No Way Home has topped the list of nominees with a total of 7 nominations including Best Movie.

RuPaul’s Drag Race is leading the pack of nominees for the 2022 MTV Movie & TV Awards: Unscripted section with four nods.

You can check out the entire list published by us here.

How can you watch the MTV Movie & TV Awards?

If you happen to reside outside the USA and want to view MTV Movie & TV Awards 2022 Live on Paramount+ then you need to ensure you have access to the VPN app. It is recommended by experts to opt for ExpressVPN, which comes at an affordable cost and provides high-quality security, along with super-fast upload and download speeds.

Meanwhile, stay connected to this space as we share every single detail ahead of MTV’s big event!