Thanksgiving is here, and so is the much-awaited Macy’s Thanksgiving Day Parade. The parade, where Santa Claus makes a special appearance, officially marking the beginning of the Christmas season, is returning to New York on November 24. The event, which started in 1924, celebrates its 96 edition this year with four new balloons and five new floats.

The parade will also see the performances of several musicians and Broadway stars. If you want to witness the event from the comfort of your home, you can choose to watch it on your television sets or streaming platforms. Here are all the details on how to watch Macy’s Thanksgiving Day parade live. 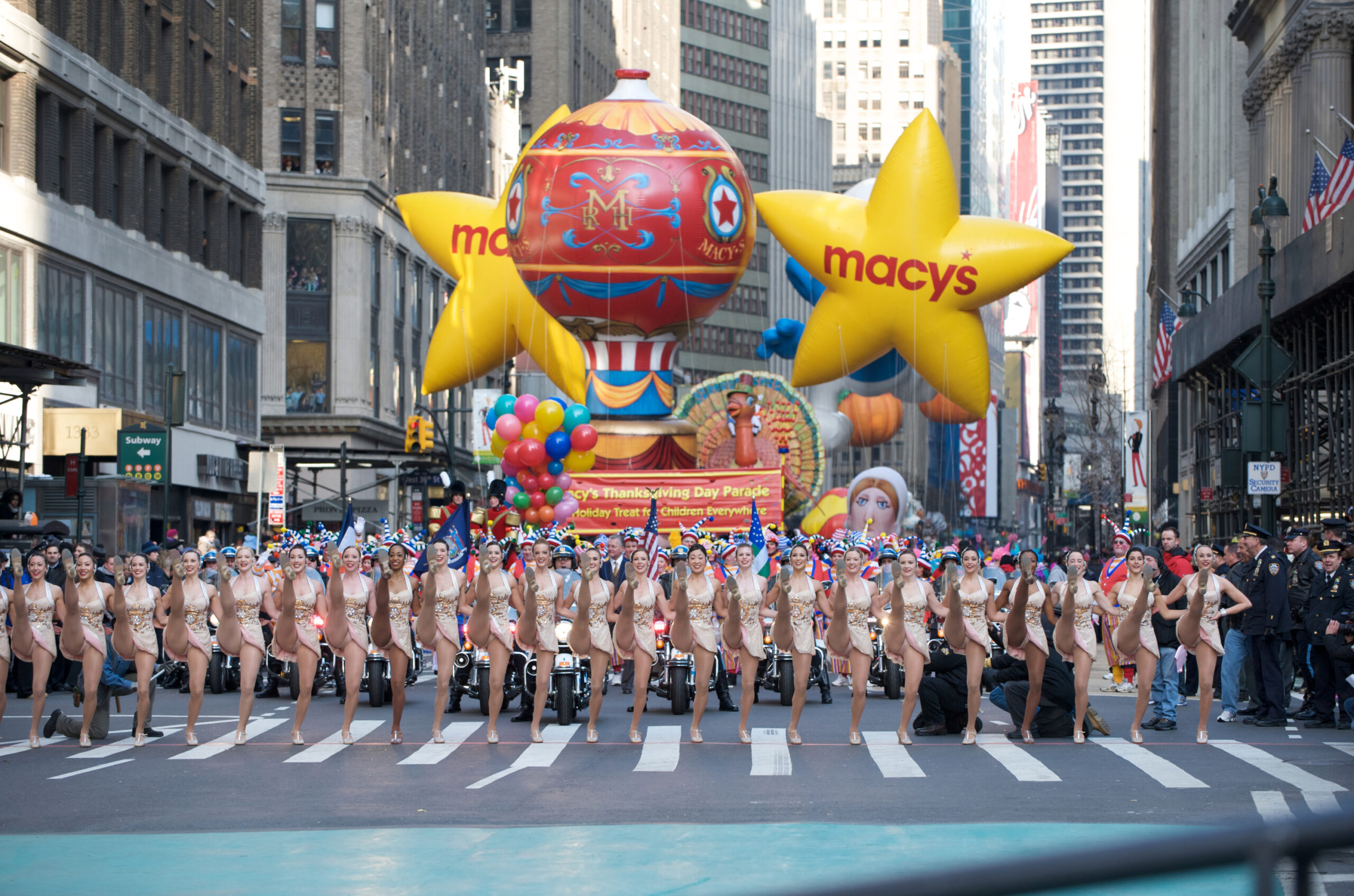 How to Watch the 96 Macy’s Thanksgiving Day Parade

The parade will air live on NBC and Telemundo on Thursday, November 24, at 9 am EST. The event will go on till 12 pm, followed by an encore broadcast on NBC from 2 pm to 5 pm. As for streaming, the parade can be streamed live on Peacock.

Sadly, the special feature would not be available on the platform’s free tier, and you will need an active subscription to access it. Peacock offers an ad-based plan at $4.99 per month and also has an ad-free premium offered at $9.99 per month. 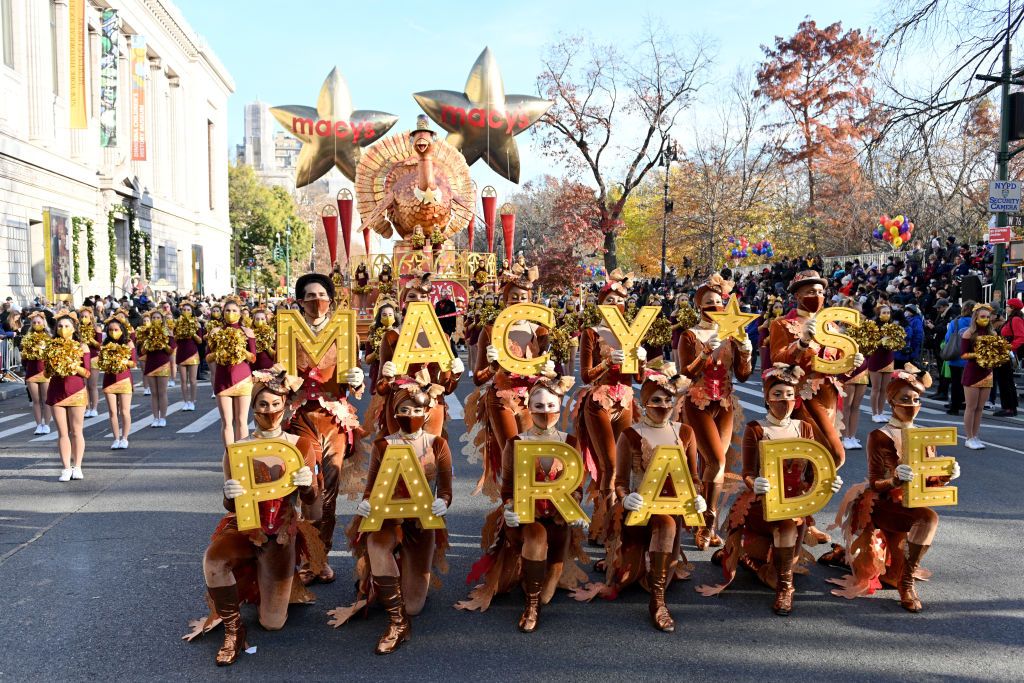 If you want to attend the event physically, you can visit the 2.5 miles long parade route that goes from 77th Street and Central Park West south to 34th Street-Herald Square. Moreover, tickets will not be required to attend the parade.

Mariah Carey is Performing at the Parade

The event will be hosted by Today show anchors Hoda Kotb, Savannah Guthrie, and Al Roker. Much like the previous years, the parade will be a star-studded affair with performances by a number of Broadway stars and musicians.

Last week, the unofficial Queen of Christmas, Mariah Carey, announced that she would open for Santa Claus at this year’s Macy’s Thanksgiving Day Parade. 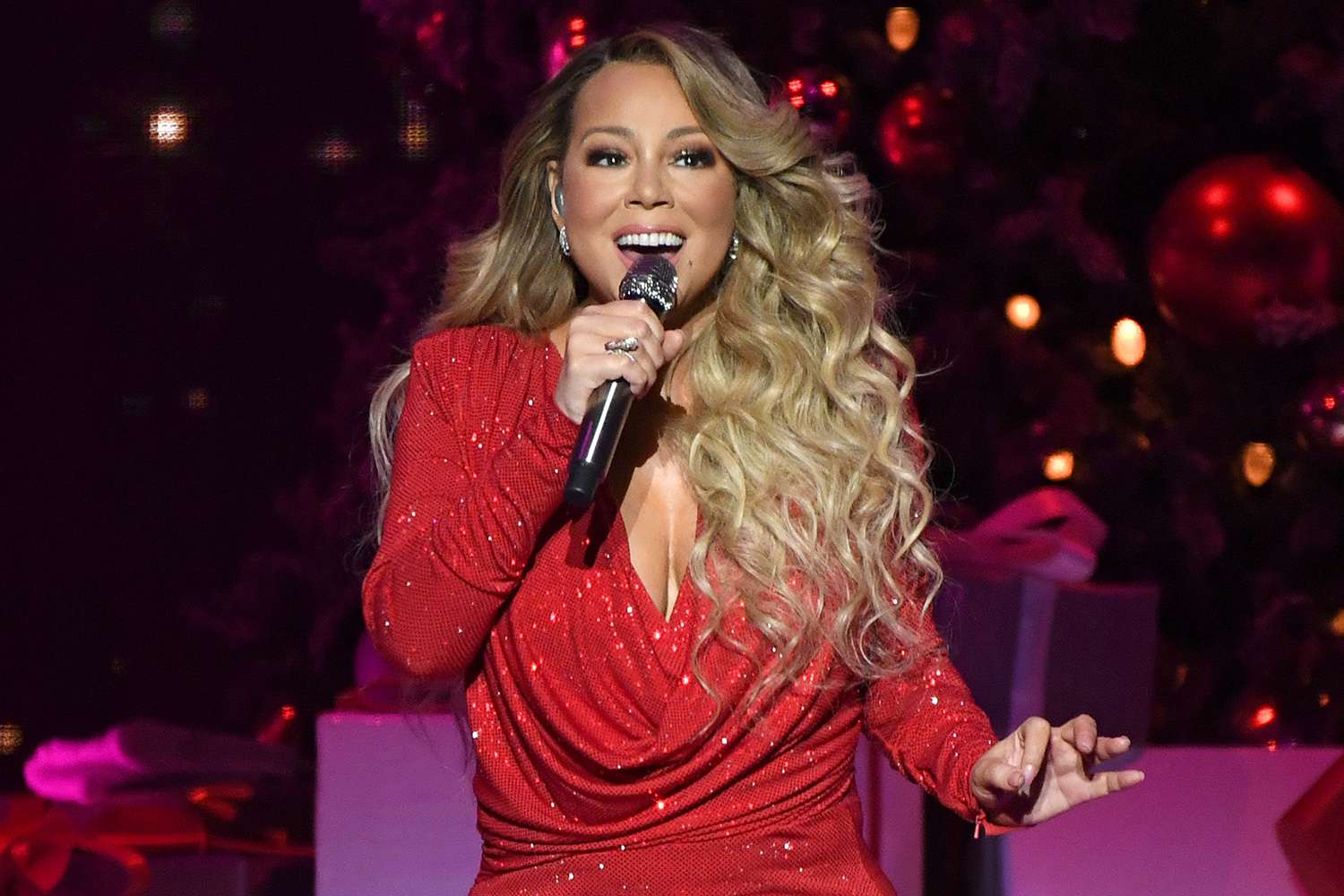 The cast of the Broadway shows Some Like It Hot, The Lion King, Funny Girl, and A Beautiful Noise: The Neil Diamond Musical will also be making appearances. Fan-favorite characters, including Stuart the Minion, Bluey, Baby Shark, Goku, and SpongeBob, will also be present at the parade.

This Year’s Edition will Feature New Balloons and Floats 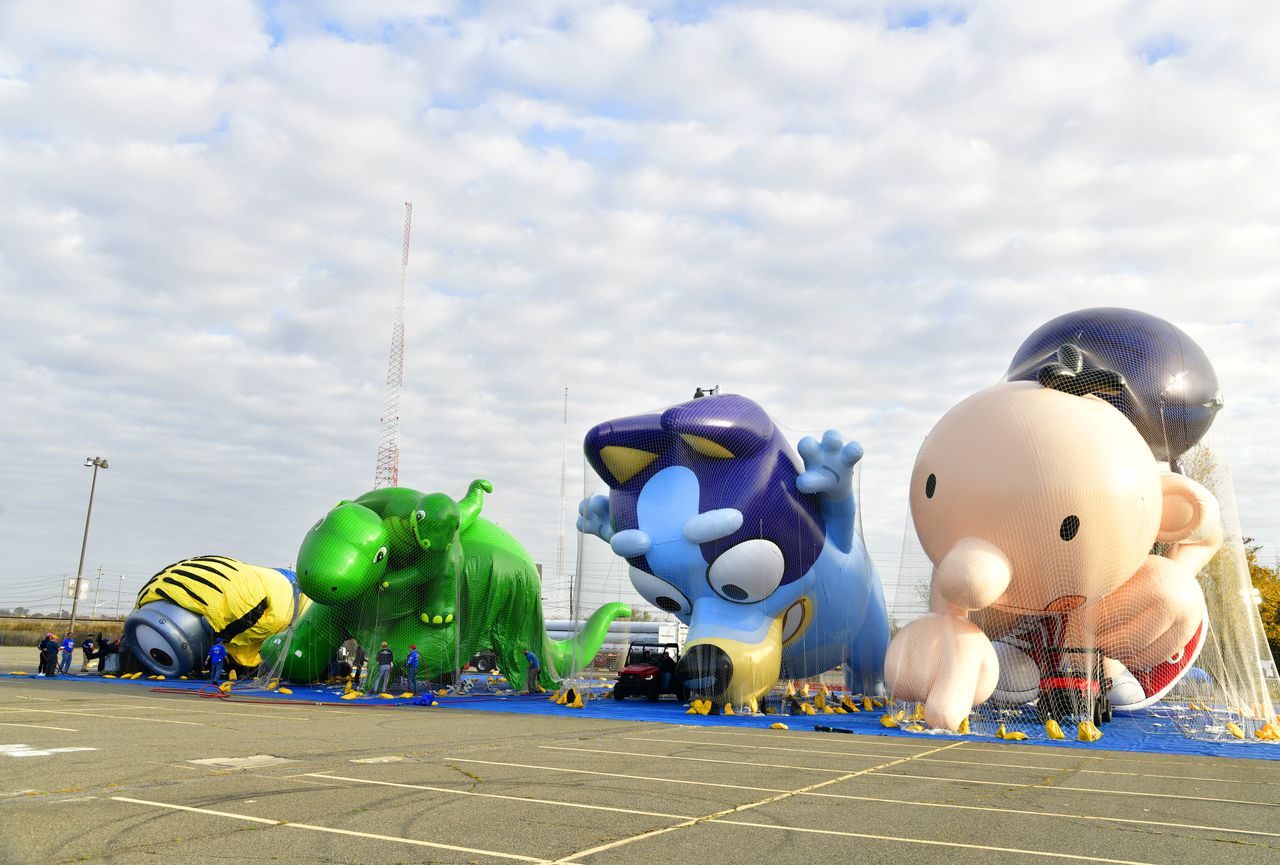 The 96th Macy’s Thanksgiving Day Parade will introduce four new balloons: Diary of a Wimpy Kid, Bluey, Dino and Baby Dino, Stuart the Minion, and Striker the US Soccer Star, which is there to celebrate the 2022 FIFA World Cup.

How excited are you for this year’s Macy’s Thanksgiving Day Parade? Let us know in the comments section.