The 14th Edition of the Indian Premier League, the VIVO IPL 2021 is about to conclude on the 15th of October (Friday) 2021. The IPL Final Live Streaming will be available on various apps & channels for different regions. 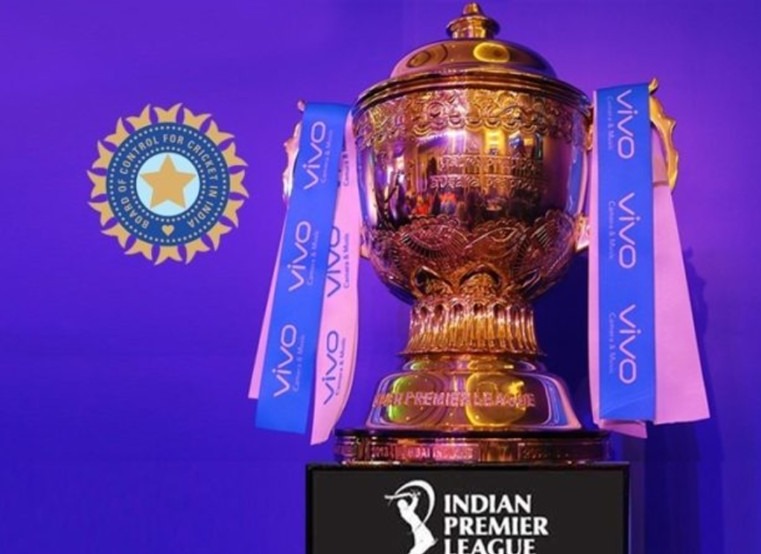 The Final Match of the Vivo IPL 2021 will have Chennai Super Kings (CSK) against Kolkata Knight Riders (KKR). The match is expected to be a high-voltage competition.

With the return of MSD’s CSK in the final after a year of poor performance, fans are extremely hyped up to see them pick the cup yet another time. On the other hand, DC is the most balanced team while KKR is on the momentum of ages.

Regardless of who wins, one thing is for sure, the Vivo IPL Final 2021 is going to be one hell of a match. Whoever misses it is gonna regret it real hard later.

If you reside from a specific region and want to know from where you can tune in to the IP Final Live, just scroll down below and find it.

Indian fans can watch the final match of VIVO IPL 2021 on Disney+ Hotstar. It is the official digital streaming partner for the tournament. Disney+ Hotstar is available for an annual subscription of RS. 899 (Super), 1499 (Premium), and 499 (Mobile).

All the plans are eligible for streaming the final match of IPL. However, the mobile-only plan will also concurrent streaming in only a single device. 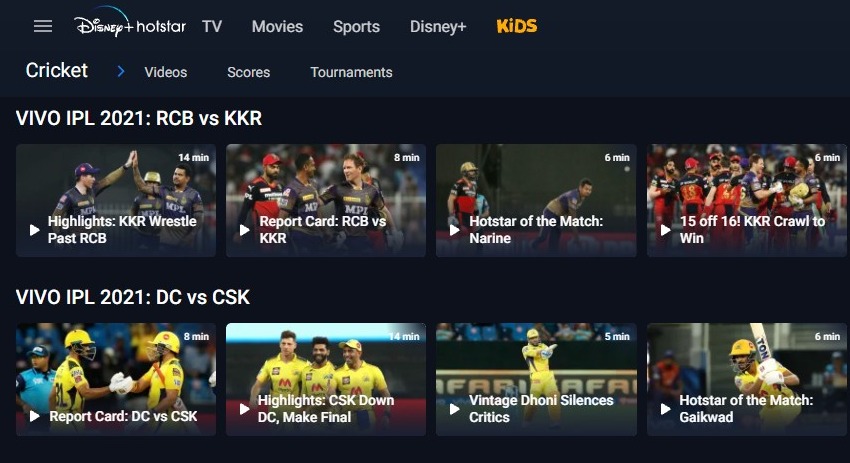 You can also get a monthly or trimestrial subscription to Disney+ Hotstar free with various prepaid or postpaid plans of Airtel, Jio, and VI. 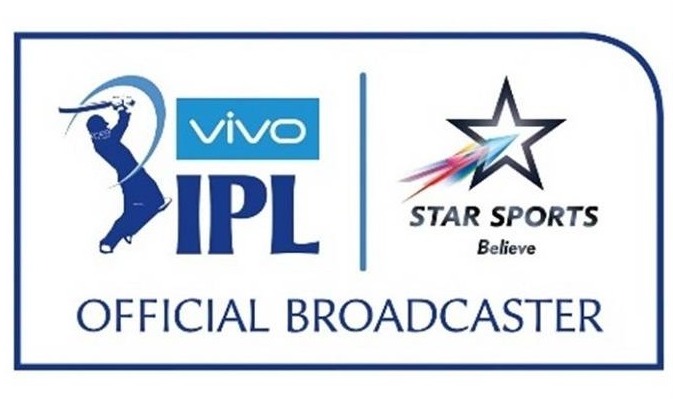 The match will be available in 8 languages. This includes English, Hindi, and 6 regional languages.

IPL Fans outside India, including the ones residing in Asian countries, can watch the final on YuppTV. Vivo IPL 2021 has partnered with YuppTV for worldwide digital streaming rights. 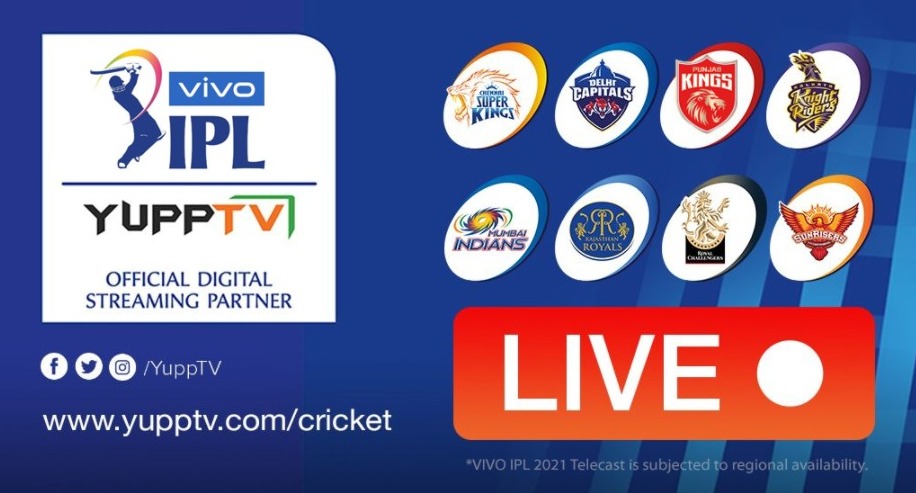 YuppTV is available for a price of $9.99 a month, and $99.99 for a year. Fans in India can’t use YuppTV to stream IPL matches as Disney+ Hotstar owns exclusive rights.

Viewers from Pakistan and Bangladesh can also use a reliable VPN service to stream the IPL final on Disney+ Hotstar.

The viewers in the UAE, other Arabian Countries (Middle East), and North Africa can also watch the IPL final live on BeIN Sports.

The IPL fans in Australia can also watch the final live on Kayo Sports. The viewers in the UK and Ireland can watch the match live on Sky Sports.

The final match of IPL will be played on the fast-paced pitch of the Dubai International Cricket Stadium, in Dubai. 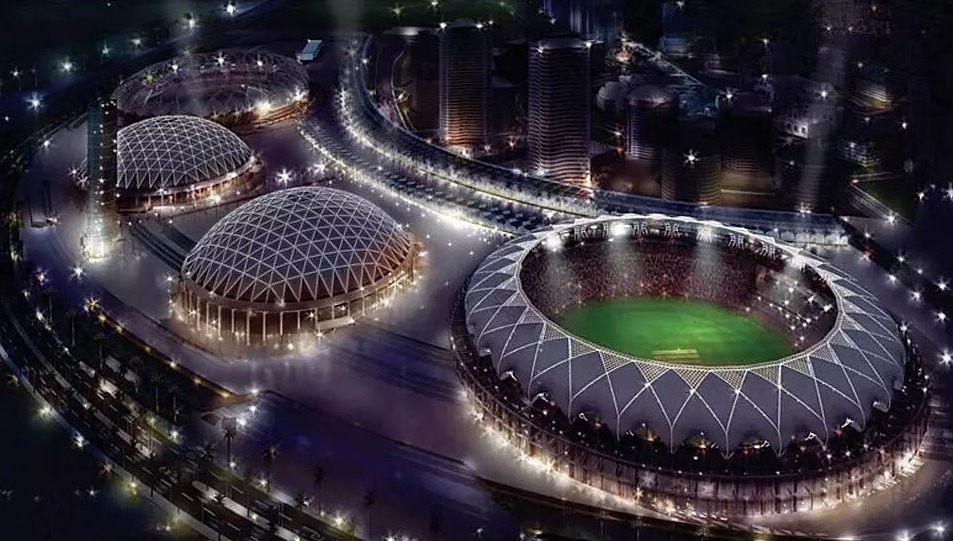 Cricket fans have been waiting for this moment for so long. Just after a few days, we are going to have a new undisputed champion of the IPL. Start guessing who is it going to be, CSK, DC, or KKR.