Formula 1 Brazilian GP is set to take place this Sunday at the Interlagos circuit. It is going to be a thrilling showcase with the Max vs Hamilton battle heating up. Find out how to watch the Brazilian F1 Grand Prix live on TV, or any other device from anywhere, even for free. 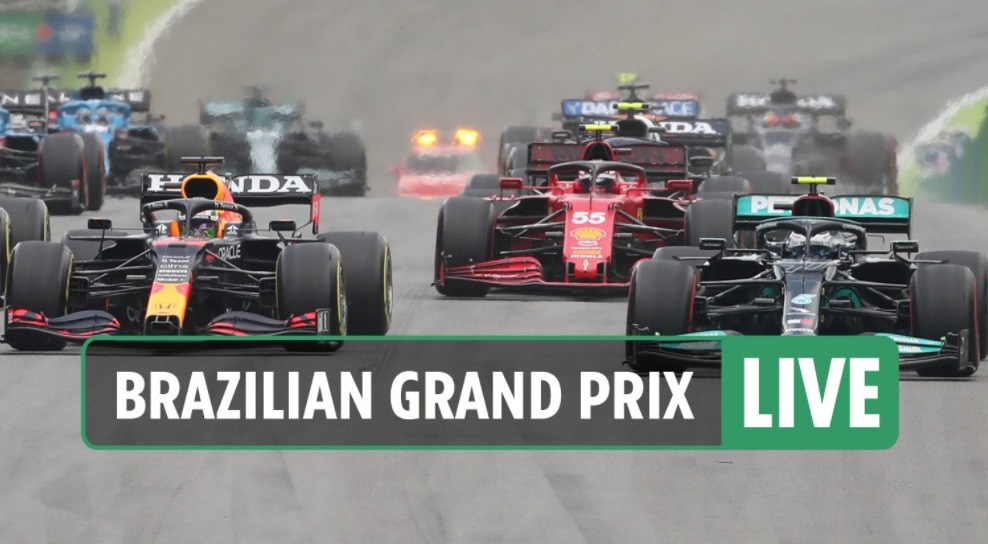 F1 2021 is heading to the end of the season with the Brazilian GP set for this weekend in Sao Paulo. Red Bull’s Max Verstappen will begin this Grand Prix as the F1 2021 Drivers Championship leader after winning the Mexican GP last week. He might claim the title this week, given he manages to be the victor.

His arch-enemy, Mercedes driver Lewis Hamilton will follow him while lacking 19 points in the standings. Lewis has already been given a five-place grid penalty for a disqualification this Saturday. This means that he isn’t going to start higher than sixth even when he manages to win the Sprint after immense efforts. 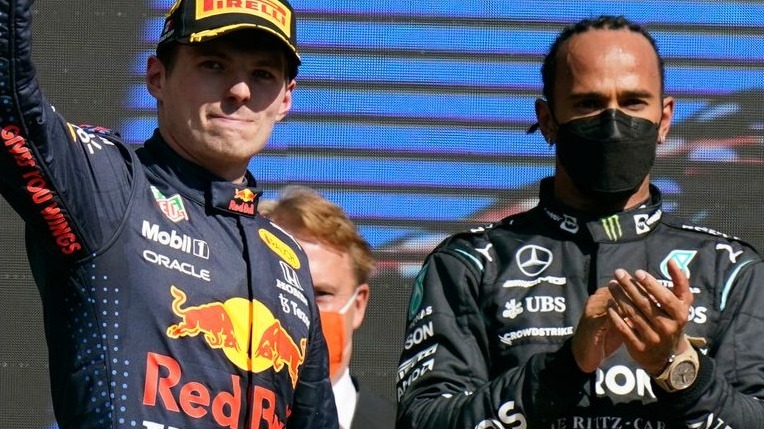 Regardless of that, the Brazilian GP will be an event worth watching. The 1,70,000 tickets have already been sold out. Now you can only watch it live on your screen. Formula One has made sure that the broadcast is available in every country of the world.

The Brazilian F1 Grand Prix 2021 is set for Sunday, November 14 from the Interlagos circuit in Sao Paulo. It will take place over 71 laps of the 4.309-kilometer Autódromo José Carlos Pace. 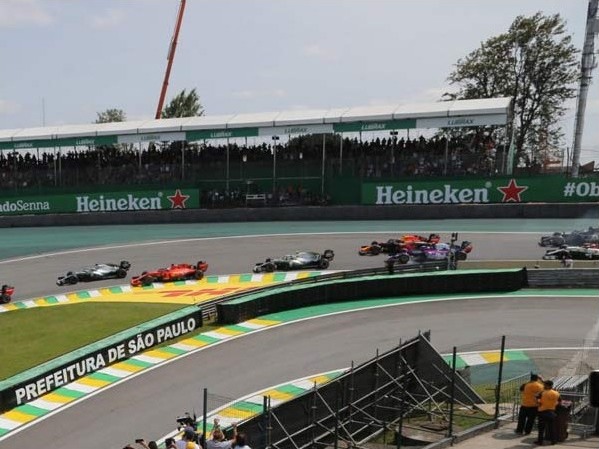 On Sunday, the main race will take place at 3:30 PM UTC which the millions of eyes await. The timings for the Brazilain F1 Grand Prix 2021 are as follows in different Time zones:

The local time in Brazil Standard Time will be 2:00 PM on Sunday. For other time zones, any global time converter would help. The last race of the 2021 season will feature the Sprint-style qualifying format.

How to Watch Brazilian F1 Grand Prix Live from Anywhere?

Formula One broadcast is available in almost every country on different channels and apps worldwide. Some of the countries even have the right to air the F1 races for free. Luxembourg and Austria are prime examples of this case.

Viewers in Austria can watch Brazilian F1 Grand Prix live on ServusTV (Red Bull owns it). Whereas, the viewers in Luxembourg can watch it live RTL Zwee.

Additionally, if you are a hardcore F1 fan, you can grab the F1 Season Pass for only $9.99 per month. The Formula One TV Pro subscription allows you to stream every track session of the F1 2021 season. You can even opt for English country and watch the races live on any device including Roku TV, Chromecast, etc. 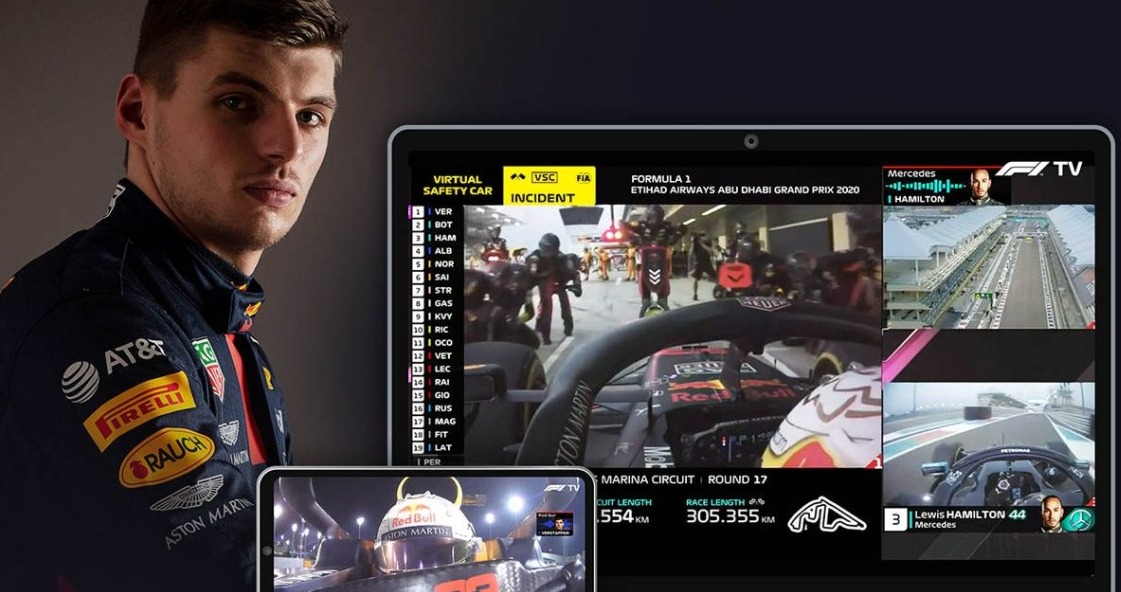 Apart from this, viewers can catch the Brazilian GP live on the local TV channels and OTT platforms.

Viewers from any other country can watch the Brazilian F1 Grand Prix 2021 live on the Formula One app, YouTube, and F1 TV. Additionally, the live stream will also be available on the exclusive local channels and OTT apps.

*This table is brought to you by Wikipedia.

What shall you expect from the Brazilian F1 Grand Prix?

The Brazilian F1 Grand Prix which is the Round 19 of 22, also known as the Formula 1 Heineken Grande Prêmio De São Paulo 2021 will be an electrifying event. The Interlagos holds some extremely dramatic events in history like Ayrton Senna winning in 1991 despite sticking in the sixth gear, and Martin Brundle escaping death in 1984.

Saturday’s Sprint saw Valtteri Bottas edge past Max Verstappen to take the pole position. On the other hand, Hamilton ended the sprint in the 5th Position after starting back from 20th place. However, he does have a 5 place grid penalty that will see him start the race from 10th position. Carlos Sainz and Checo Perez are set to start from 3rd and 4th position respectively. 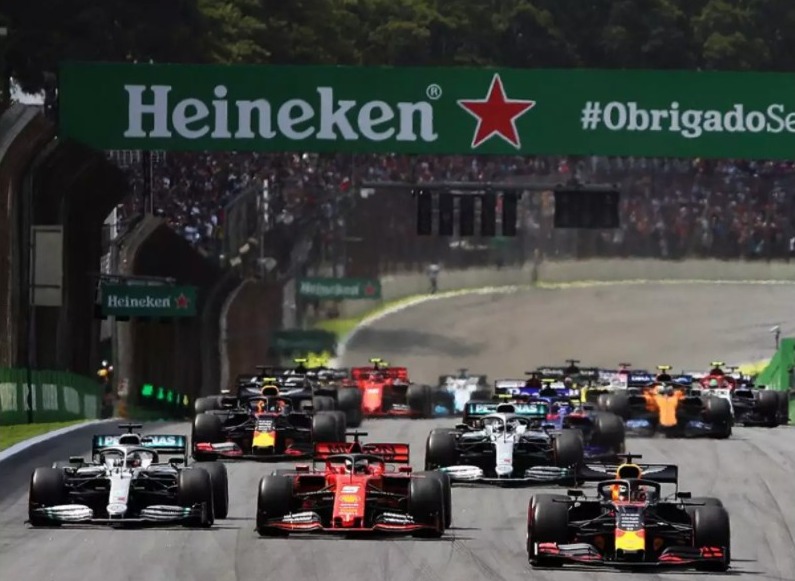 Here are the Current Driver Standings:

Another man who could be the best underdog at Interlagos will be Sebastian Vettel from Aston Martin. He had won the most number of races at this circuit after claiming victory in 2010, 2013, and 2017. If Hamilton is able to win this Sunday, he will tie Vettel’s record at the Interlagos circuit.

The Max Verstappen vs Lewis Hamilton is one of the best battles that we have seen in the history of Formula One. It always sets the stakes very high. The same will be this Sunday. Don’t forget to watch the Brazilian F1 Grand Prix live at any cost.