How to Watch Australia vs New Zealand Final Live Stream?

After the long wait of over five years, we are just one match away from crowning a new T20 World Champion. The grandest stage is set, and the Kangaroos and the Kiwis are ready. Find out how to watch Australia vs New Zealand World Cup live stream. 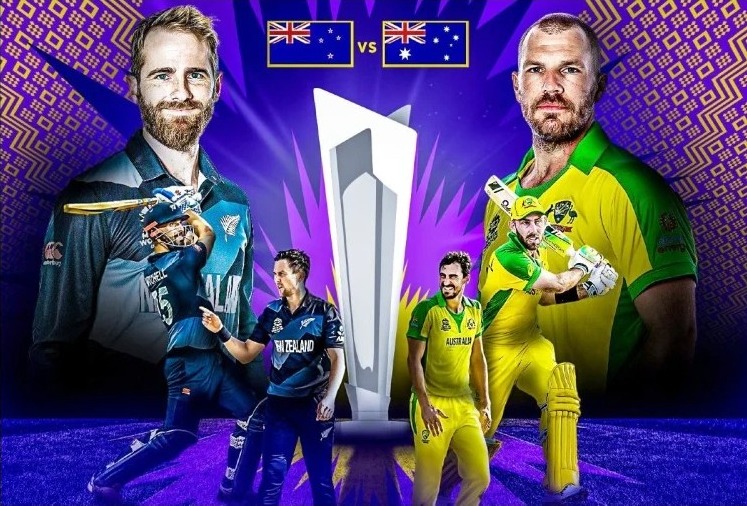 Australia has entered the final after a glorious performance of Wade & Stoinis who bashed the Pakistan bowling attack ruthlessly. Whereas, New Zealand has also entered in a similar fashion after the heroics of Neesham and Mitchell against the previous favorites- England.

None of the teams look any less than the other. Both the teams have enough star power, in-form players, and match-winners on their side. The odds are stacked equally. New Zealand will be looking to avenge their loss of the ICC World Cup 2015 while Australia will be looking to add another trophy in their glory.

This Trans-Tasman game is going to be a sheer treat. ICC will broadcast it live to every country of the world. You can watch the live stream from wherever you are.

The final match of the ICC Men’s T20 World Cup 2021 between Australia and New Zealand will be played on Sunday, 14th November 2021 at the Dubai Internation Stadium. The match will kick off at 6:00 PM in the local time of Dubai (2:00 PM UTC). 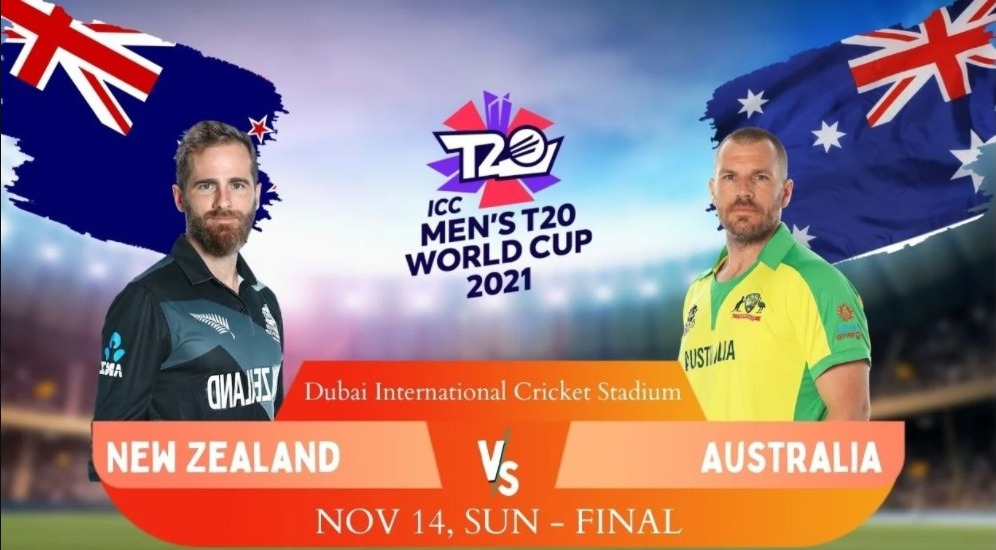 Viewers in Australia can catch the match live at 1:00 AM on Monday while the viewers in New Zealand can watch it live at 3:30 AM on Monday. Indian viewers can tune in at 7:30 PM, UK viewers at 3:00 PM, and Pakistan viewers at 7:00 PM.

Here is the official match time for different timezones:

The live coverage will begin one hour prior to the match time. A panel of experts will take a look at the teams and analyze the match. The toss will take place 30 minutes before the match kick-off time.

How to Watch Australia vs New Zealand Live Stream?

ICC has made sure that the whole world watches the Kangaroos and the Kiwis take on each other. Fans in Australia can watch the final live on Kayo Sports and Fox Sports via Foxtel GO & Foxtel NOW. Kayo Sports is also offering a 14-day free trial for new subscribers. 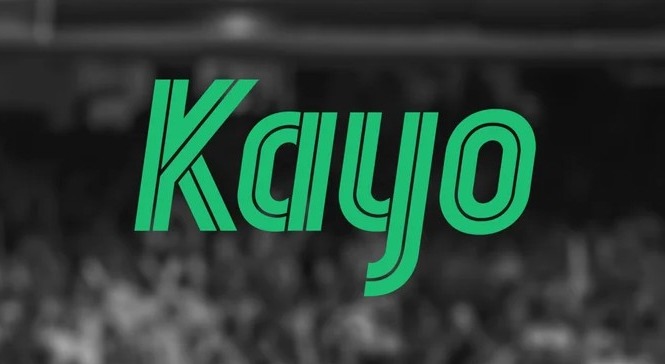 Fans in New Zealand can watch the final live on Sky Sport. The channel is available with most of the pay-TV packages. The Sky Sport subscribers can also live stream the match on the Sky Go service and the Sky Sport Now platform. Its weekly cost is just $19.99. 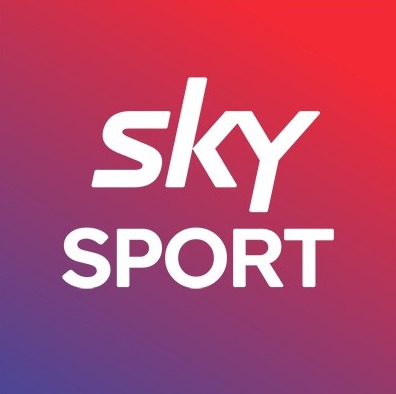 Viewers in the UK can watch Australia vs New Zealand final match live stream via Sky Sports and its dedicated Sky Sports Cricket Channel. They can also use the Sky Go app to live stream the match.

Here is a region-wise list to watch Australia vs New Zealand Final match of ICC Men’s T20 World Cup 2021 from any country of the world:

This will be the toughest question to ask currently. Australia and New Zealand are both equally strong contenders for the Cup. Aaron Finch’s side is in the red-hot form now after beating Pakistan mercilessly. David Warner is back in form, Finch is doing well, and the bowling attack is vicious. 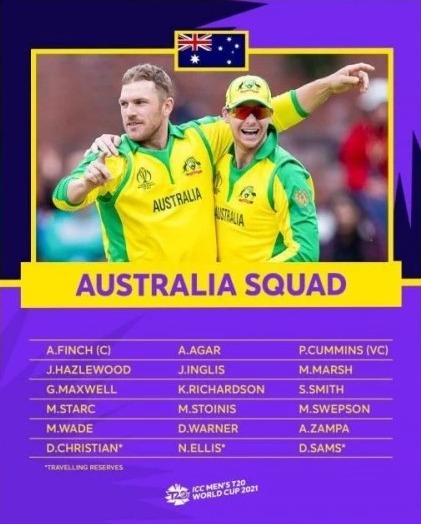 We have already seen their middle-order consisting of Wade, Marsh, Maxwell, and Stoinis thrashing every bowler. Apart from these, Adam Zampa’s spin bowling has been their key to success on the UAE pitches.

On the other side, New Zealand will not have the services of their star player Devon Conway as he had fractured his hand during the Semi-Final match against England. However, they still have a lot of batting muscle with Guptil, Mitchell, Williamson, and Phillips. 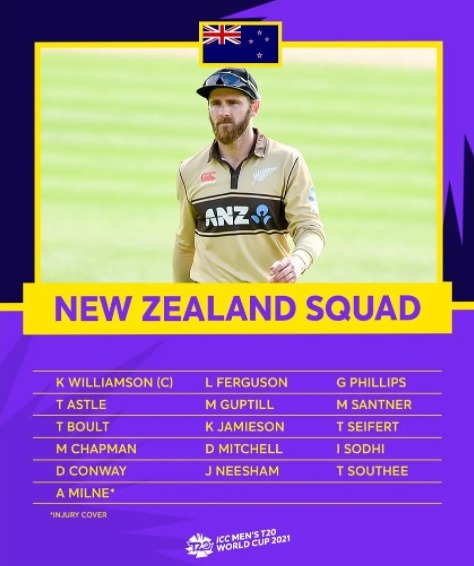 Their bowling attack is well balanced with sheer pace and tricky spin. Jimmy Neesham could be their key player in the final as he has been doing everything well recently.

We cannot predict which team will lift the trophy this time. The toss will play a critical role in the game as we have seen previously. However, anything can happen in a game of Cricket. Let us know via comments for whom you are rooting this time.