How to Help People in Ukraine? 12 Ways to Donate

Over the last many years, war has been steadily waged in Ukraine that left more than 850,000 people displaced internally and an estimated 3 million Ukrainians are in dire need of humanitarian aid.

The economy is already struggling because of the conflict and devastating impact caused by the Coronavirus in the last two years. 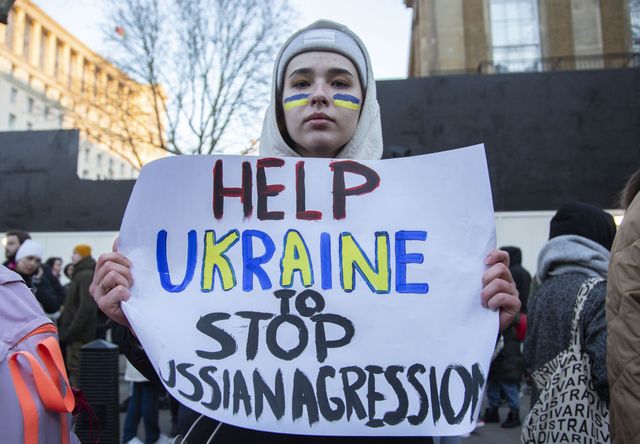 The ongoing war between Russia and Ukraine will result in innocent deaths, destruction of infrastructure, and huge displacement inside the country and across the neighboring countries in Europe.

A few organizations are working round the clock to ensure food, clothes, medical supplies, and support are reached to affected civilians.

Many Hollywood celebrities like Madonna, Angelina Jolie, Kylie Jenner, Ryan Reynolds, and Blake Lively among others not only showed their concern for the crisis inflicted upon Ukraine but also took a step forward to lend support by offering donations and different aids to assist affected people. 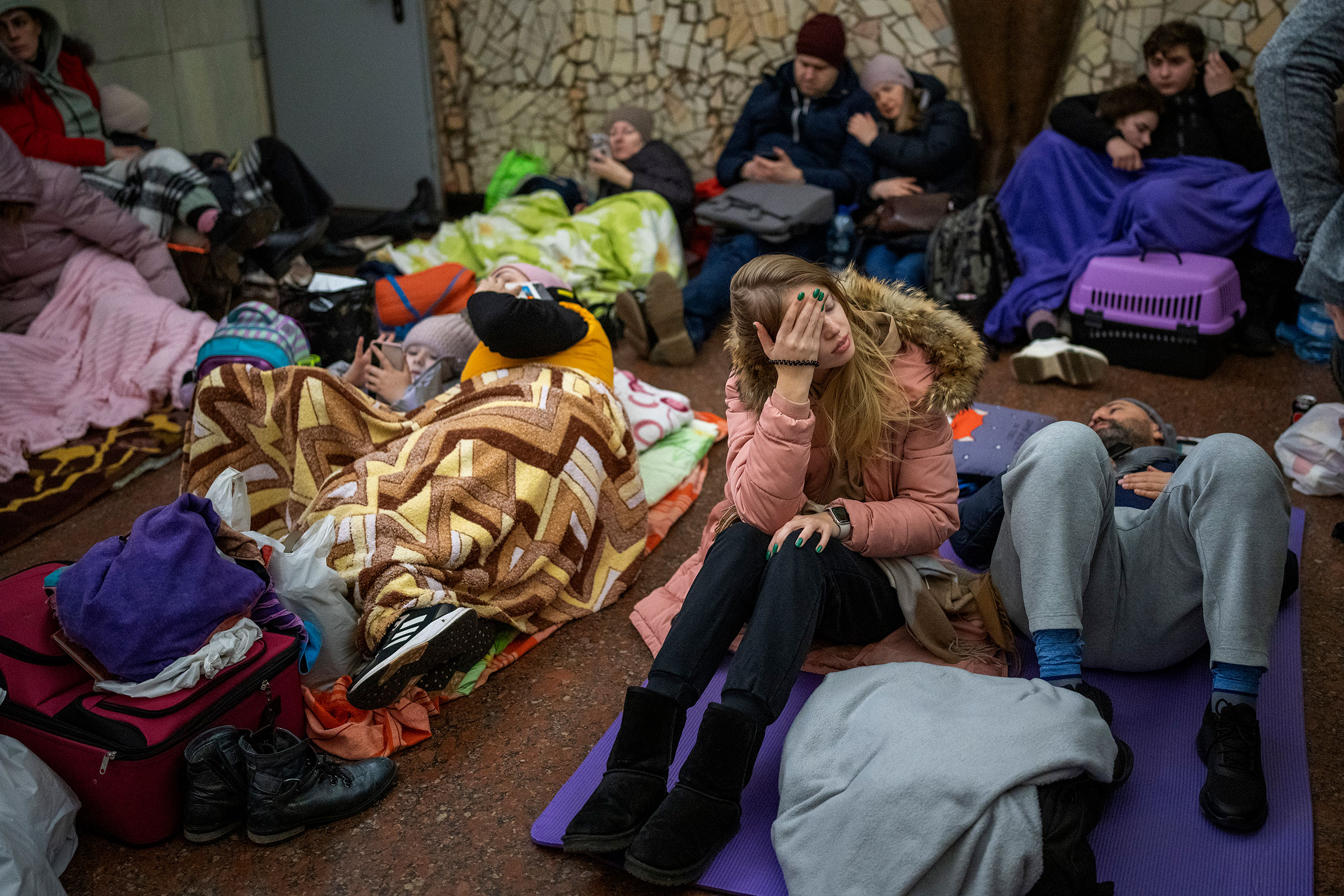 Below are some of the ways through which you can assist Ukraine:

United Help Ukraine is a nonprofit volunteer organization that is involved in the distribution of medical supplies, food, and donations to Ukrainian refugees. It also offers support to Ukrainian families who have lost soldiers during the war. Any financial help to this organization will help in providing medical aid and other humanitarian relief to the citizens of Ukraine.

USA for UNHCR is the Refugee Agency of United Nations which is accepting donations through a restricted fund so that it can be used to facilitate emergency aid to children, women, and men displaced because of the ongoing war in Ukraine.

Razom stands for “together” in the Ukrainian language which was set up in the year 2014 to support Ukrainians after Russia took possession of Crimea. In the present conflict, the organization is on the ground helping soldiers and doctors on the frontlines.

The Red Cross is a global non-profit organization that is accepting donations for its branch in Ukraine towards the distribution of vital aid and resources to Ukrainian citizens.

The organization not only accepts monetary help but also donations of children’s shoes and clothing, bedding, personal hygiene items, wheelchairs, and other necessary things to offer humanitarian aid.

The committee said, “While we truly hope we can avert disaster and avoid human suffering, the IRC is ready and preparing for the worst. We are working quickly to mobilize resources that will provide life-saving support to civilians forced to flee their homes. Our teams are already on the ground in Poland, and working with our local partners in both Poland and Ukraine.”

The Kyiv Independent is Ukraine’s English-language media outlet which is reporting updates about war from the ground. You can opt to support the publication by donating to its GoFundMe or Patreon. 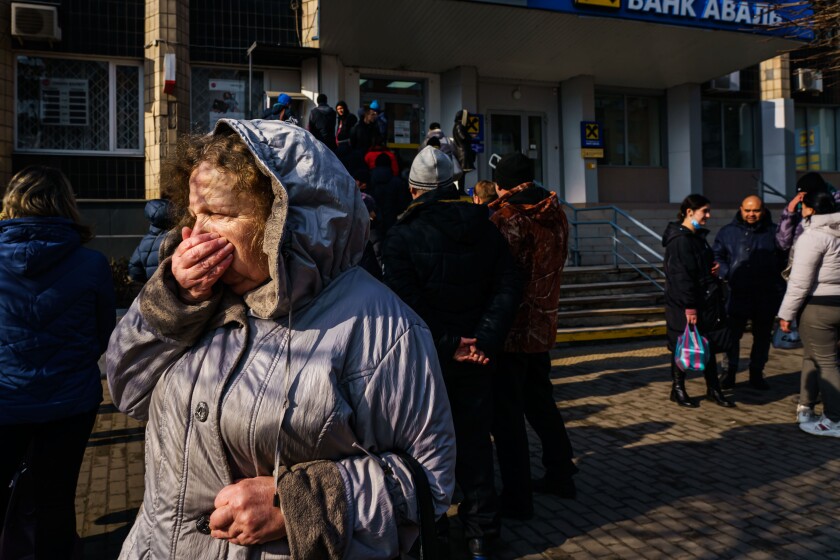 Come Back Alive is another local organization suggested by The Kyiv Independent for any sort of donations. The organization supports the Ukrainian military personnel by offering supplies, protection, training, and psychological support. You can contribute here.

Army SOS is also involved in assisting Ukrainian troops directly by arranging food and other supplies.

CARE is one of the world’s oldest humanitarian aid organizations that started relief operations in Ukraine with the help of its local partners on the ground. CARE has set a target of $20 million which is expected to help a minimum of four million Ukrainians with basic aid facilities like food, water, hygiene kits, psychosocial support services, and cash assistance.

Malteser International is a Malta-based nonprofit organization involved in collecting daily necessity items for Ukrainians who have been forced to flee their homes.

Oliver Hochedez, head of Malteser International’s emergency relief department, said in a public statement, “What is especially needed are everyday medicines, as well as cots, blankets, food, and cash to provide for the many people affected”.

Sunflower of Peace is an American nonprofit organization that is raising money to assist paramedics and doctors on the front lines with first aid backpacks.

Katya Malakhova, the fundraiser’s coordinator, updated in a Facebook post, “It meant the world to [medical professionals] then and it will mean the world to them now.” 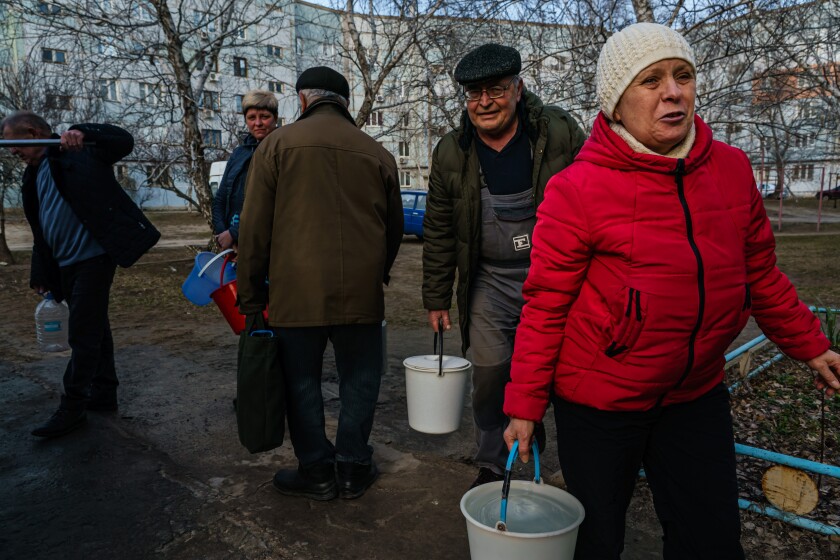 It is estimated that the outbreak of armed conflict in eastern Ukraine resulted in 3,000 casualties and displaced 850,000 Ukrainians along with 3 million people who are in dire need of humanitarian aid.

The current conflict can escalate further and can become the largest military action in Europe since the second world war. U.S. intelligence agencies foresee that casualties can rise up to 50,000 if this war continues for a few more days.

More ways to help the People of Ukraine

There are other ways you can offer help like sharing correct, fact-based information with your family and friends, social media followers so that it can help in raising awareness about the situation instead of fearmongering.

As the war entered the 4th day on Feb 27, there are talks going on between Russia and Ukraine to establish peace in the region.

“We agreed that the Ukrainian delegation would meet with the Russian delegation without preconditions on the Ukrainian-Belarusian border, near the Pripyat River,” Ukraine President, Volodymyr Zelensky announced on his official Telegram channel on 27th Feb. 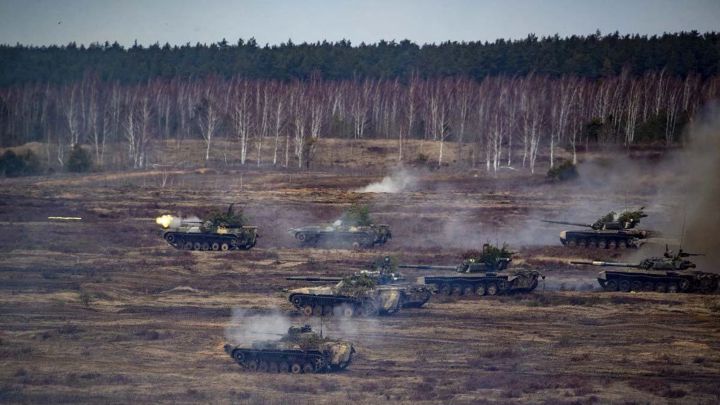 The General Staff of the Armed Forces of Ukraine issued a statement on Feb 27: “As of today, artillery fire of only one of the Ukrainian brigades destroyed more than 5 lines of enemy equipment and enemy manpower. The enemy is demoralized and bears heavy losses. Frequent cases of desertion and disobedience were noted. The enemy realized that propaganda and reality were different. The occupiers are afraid of us”.

Have a check at this space as we bring to you the latest and live updates!