How Did Gwen Shamblin Die? Revisiting the Cause of Her Death

We know all of you are pretty curious to know who is Gwen Shamblin? How did she die? Today we will be telling you more about her life. Read the article further to find out the answers to the above questions. 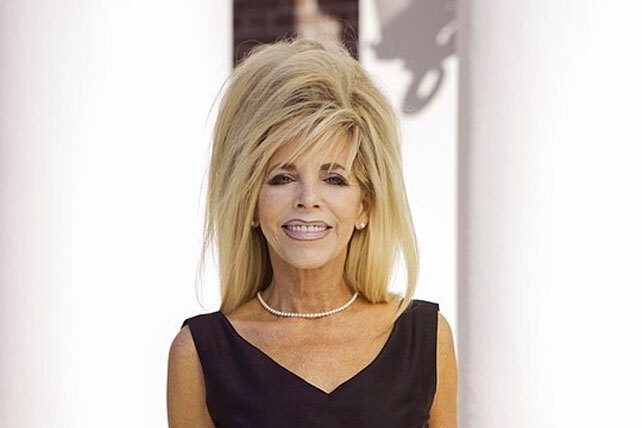 Who was Gwen Shamblin?

Gwen was an American author and the founder of a Christian diet program titled The Weigh Down Workshop. She was born in Memphis, Tennessee on 18th February 1955. From a very young age, she had a keen interest in health and religion. She studied nutrition and dietetics at Tennessee University in Knoxville.

According to Remnant Fellowship Church’s website, Shamblin was hired as an instructor of Nutrition and Foods at Memphis University. In the past, she had also worked in the health department of Memphis. You can say she was a diet guru. 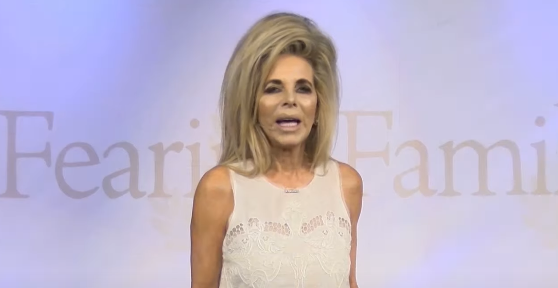 Apart from this, Gwen was also the founder of Remnant Fellowship. For Shamblin, her diet was everything. After a while, she changed into a church leader because of which she also got people’s attention. She came into the spotlight in the early 1980s and 1990s as she motivated people to transfer their love for food to God.

The Weigh Down Workshop of Shamblin began to motivate people to lose weight. She managed to get around 250K people to attend her workshops in the late 1990s. She also wrote a book named The Weigh Down Diet.

What was the cause of Gwen’s death?

As per the reports, Shamblin did more than just follow good eating practices. She used to encourage women to be submissive and told them to beat kids for misbehaving with objects like glue sticks and also threatened anyone who desired to leave.

It has also been reported that a kid passed away after his church-going parents thrashed him to death. Last year, Gwen, her husband, and a few other members of the church became victims of a plane crash. She died at the age of 66 on May 29, 2021. The thriller series on HBO named The Way Down: God, Greed, and the Cult of Gwen Shamblin revolves around the life of Gwen Shamblin. Emmy-winning filmmaker Marina Zenovich has directed and produced the mini-series and it has been co-produced by Chrissy Teigen.

The Way Down will take you through the life of Gwen Shamblin Lara, the founder of a diet program Weigh Down Workshop, and The Remnant Fellowship, a church founded by Shamblin Lara.  It consists of a total of 5 episodes.

The first three episodes of the docu-series have already aired on HBO Max. They saw the light of the day on September 30, 2021. The remaining two episodes just dropped on the streaming platform today. The second part of the series will cover the aftermath of Gwen post her tragic death.

Have you watched the documentary The Way Down till now? If you have then drop your feedback in the comments section below and if you have not then you can watch it now on HBO. Don’t forget to stay tuned with us for the latest updates from the world of showbiz.