How and Where to Watch The Amazing Race Season 33

No sooner has the 33rd season premiered, than the fans have started loving it. The reality competition game show has acquired a diverse fan base since its debut in 2001. Wondering where to watch The Amazing Race Season 33? We’re here to provide a detailed list of all the places where you could enjoy the series. 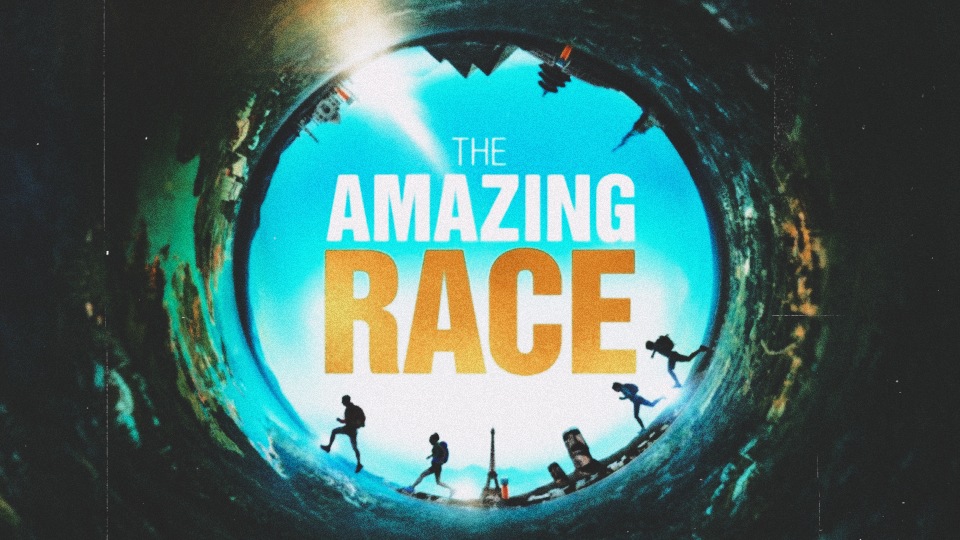 The Amazing Race is one of the most entertaining reality show games of all time. Also, it has won multiple awards. The first episode of the 33rd installment premiered on January 5th, 2022. Hence, be ready to witness another exciting season.

Where is The Amazing Race Season 33 Available?

Since the series has been a global hit, it is available on multiple platforms. Firstly, Paramount+ is the only platform that provides the series for free during its first-month free subscription. This subscription also includes the series in both SD and HD qualities.

We know you've been patient, but the wait is almost over. 🥳 #AmazingRace returns with Season 33 premiering Wednesday, January 5th on @CBS!💫 pic.twitter.com/EZCGPOIBR0

Nevertheless, other platforms like DirecTV, Amazon Prime, and Hulu will also be streaming the series. However, you’ll have to have a subscription to these platforms. Amazon Store, Vudu Fandango, AppleTV, Play Store, and Microsoft will be selling the series after its completion.

What is The Amazing Race?

The Amazing Race is a reality adventure game show where 11 to 12 pairs compete for a prize of US$1 million. So far, there have been 33 seasons and multiple spin-off series around the globe.

The pairs have to race around various countries to win the reward. At the same time, they face multiple challenges in the forms of tasks, clues, etc. There are multiple legs and one team gets eliminated after each one. Hence, the first pair to reach the final spot wins the race and the sum of US$1 million.

In Which Countries Is The Amazing Race Season 3 Will Take Place?

A post shared by The Amazing Race on CBS (@theamazingrace)

Previously, the show had already completed the filming of the first three episodes which halted in England and Scotland. Since the show features contestants racing around the globe, the pandemic was the greatest hurdle. However, the producers figured out a way of continuing it by choosing countries least affected by COVID-19.

Now, the fourth leg will be kicking off from Switzerland. Following it, France, Greece, and Portugal will be the other countries. Lastly, the final race point is set in Los Angeles.

The Teams of The Amazing Race Season 33

You may also like: Yellowstone Season 5 Release Date: What Do We Know So Far?