How and Where to Watch Queen Elizabeth II’s State Funeral?

As per reports, nearly 4 billion people could be watching the state funeral of Queen Elizabeth II. Her Majesty’s state funeral is set to take place on Monday, September 19, 2022, at London’s Westminster Abbey.

Continue reading further to catch more insights about the funeral of Britain’s Queen Elizabeth II including the timings, and the place, and learn how you can watch it on television and online. 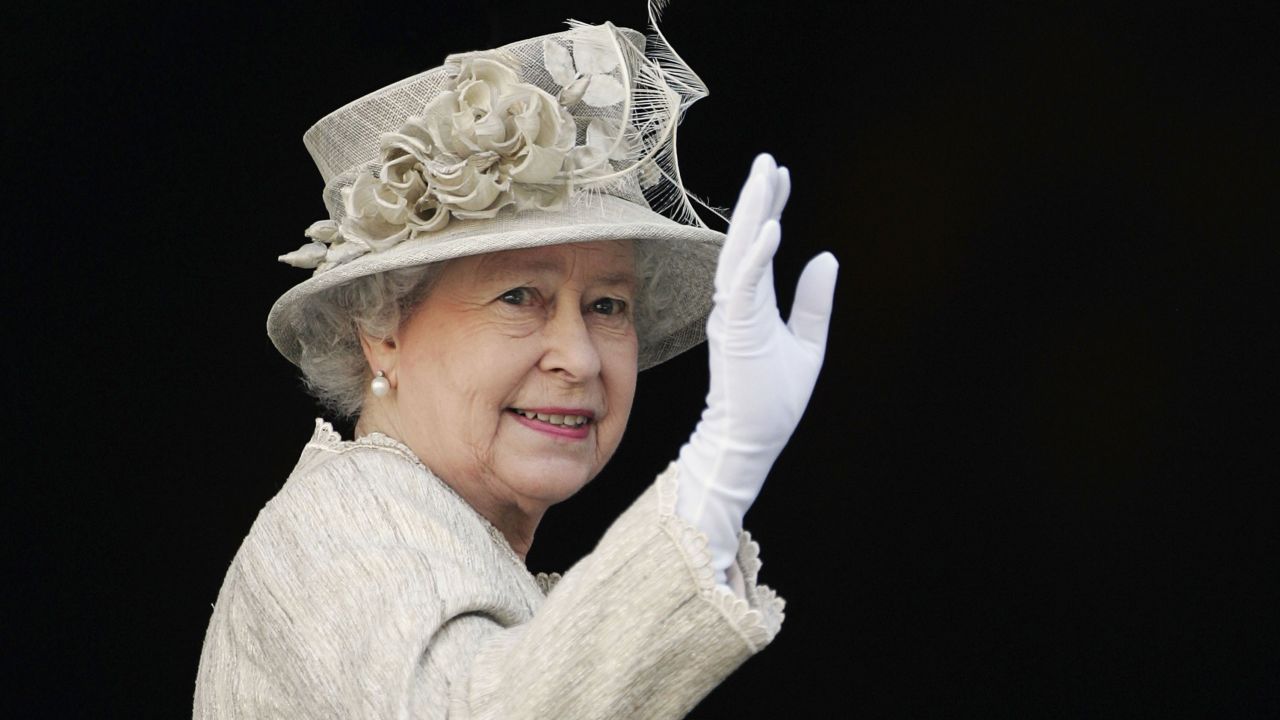 According to the reports in Guardian, as many as 750,000 people are expected to travel to London for the state funeral of Queen Elizabeth II. It seems like people from all over the world will come forward and pay their respects as the Queen lies in the state.

Not long ago, we saw David Beckham was one of the many people who waiting in line to pay their respects to the Queen. It has been reported that the state funeral of Queen Elizabeth II will kickstart at 11 a.m. BST (3 a.m. PT). Queen’s state funeral will be one of the biggest ceremonial events in the United Kingdom since World War I. We know all of you are eagerly waiting to know how you can watch Queen Elizabeth II’s state funeral. Her Majesty’s funeral will be broadcast live in more than 200 countries. Before the service, the queen’s lying-in-state at Westminster Hall will come to an end at 6:30 a.m. local time Monday.

Then, after a while, at 10: 35 a.m., a group of bearers will pick up Queen Elizabeth II’s coffin onto the gun carriage that was previously used for the funerals of her grandfather George V, her father George VI, Queen Victoria, and Winston Churchill. Then, the Queen will be transferred from Westminster Hall to nearby Westminster Abbey, where the ceremony will take place. After that, Prime Minister Liz Truss and Secretary General of the Commonwealth Patricia Scotland, will express their thoughts on The Queen and then, the nation will observe a 2 minute silence before closing the service.

The Queen will be taken to Windsor, where a committal service will be held at St. George’s Chapel at 4 p.m. Queen Elizabeth II will be buried in the King George VI Memorial Chapel with her husband Prince Philip, who passed away last year.

How and where to watch Queen Elizabeth II’s state funeral?

Let us share with you many big media outlets in the US, such as CNN, NBC News Now, ABC and Fox News will broadcast the live coverage of the state funeral of Queen Elizabeth II.

Are you looking forward to watching Queen Elizabeth II’s state funeral? Kindly let us know your thoughts in the comments section below. Don’t forget to stay tuned with us for the latest updates from the world of showbiz.