It was just last month that Honey Lee, the Korean superstar announced her marriage with her boyfriend. Not many people knew about the wedding as it was low-profile.

However, this time there’s different news that needs the attention of the fans. Saram Entertainment has announced that the actress is pregnant and is expecting her first kid.

The agency said through their statement, “A precious new life has found its way to actress Honey Lee,” 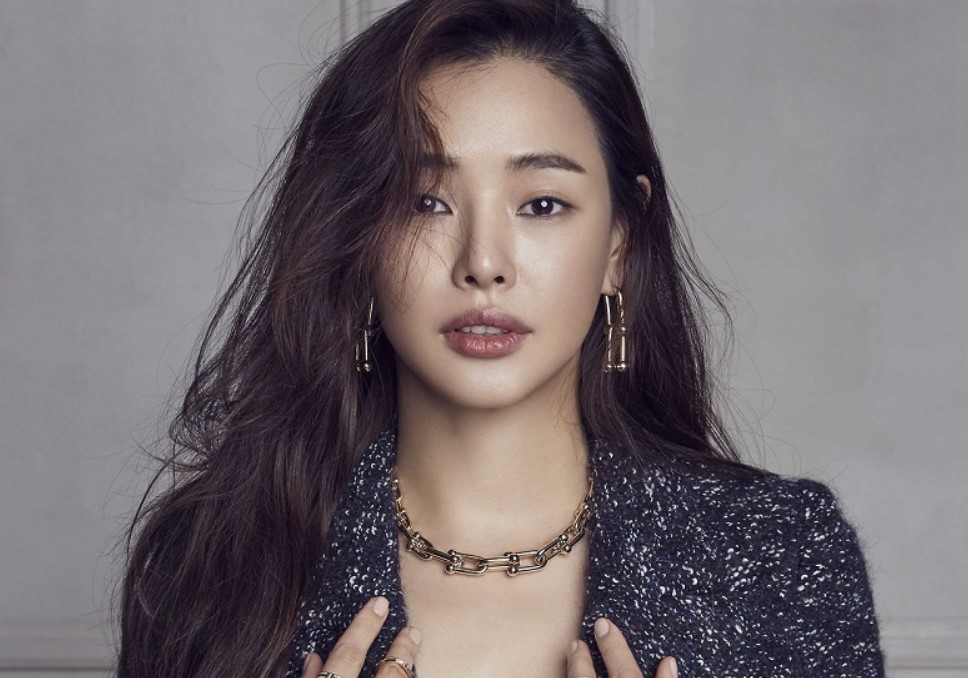 “She is still at the stage where she needs rest and stability, so we are wary of providing precise details. We respectfully ask for your understanding,”

Previously, the same entertainment agency announced the wedding of the actress. In a statement, they confirmed saying, “Actress Honey Lee, who found a precious person [in her life], has made a promise to become a lifelong companion to each other based on trust and affection,”

The agency also made it clear that at the moment, they don’t have much information about the pregnancy.

However, the agency has also asked the fans to send their blessing and understand the situation the actress is in.

As per the other reports that have been coming in, it is also being heard that Honey Lee’s pregnancy has been for five months now. Her child will be born by the end of May or June.

Honey Lee’s identity isn’t disclosed yet. Honey Lee got married to her boyfriend on December 21st. 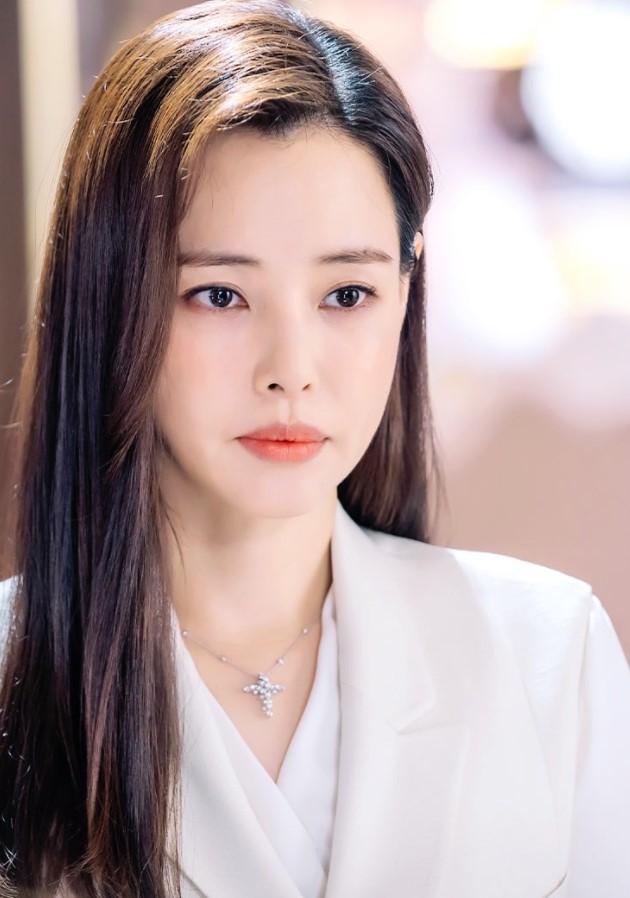 Her marriage had limited guests and immediate family members. The wedding took place in Seoul. Given the Covid-19 situation, the couple made sure to follow all the protocols.

In November, Honey Lee’s dating news was out. The couple had similar interests and mindsets which let them bond together in a short period. The two have been dating for more than a year now.
Honey’s agency finally led out the statement about her ”relationship”,

“Hello, this is Saram Entertainment. We are here to state our position regarding the recent news about Honey Lee. Honey Lee is in a serious relationship with someone she met through an acquaintance earlier this year.

However, because the other party is a non-celebrity, we ask for your understanding so that there is no damage caused by the disclosure of personal information or excessive interest. We hope that you will continue to watch over them with interest so that they can continue their beautiful relationship. Thank you.”

The couple also made it clear about how they seek privacy at the moment. They sent off their request from not making “excessive speculations about his identity”.

Meanwhile, Honey Lee recently took home the SBS Acting Awards 2021 for her performance in ‘One The Woman’ because of her spectacular performance. We all knew she is gonna bag it, didn’t we? 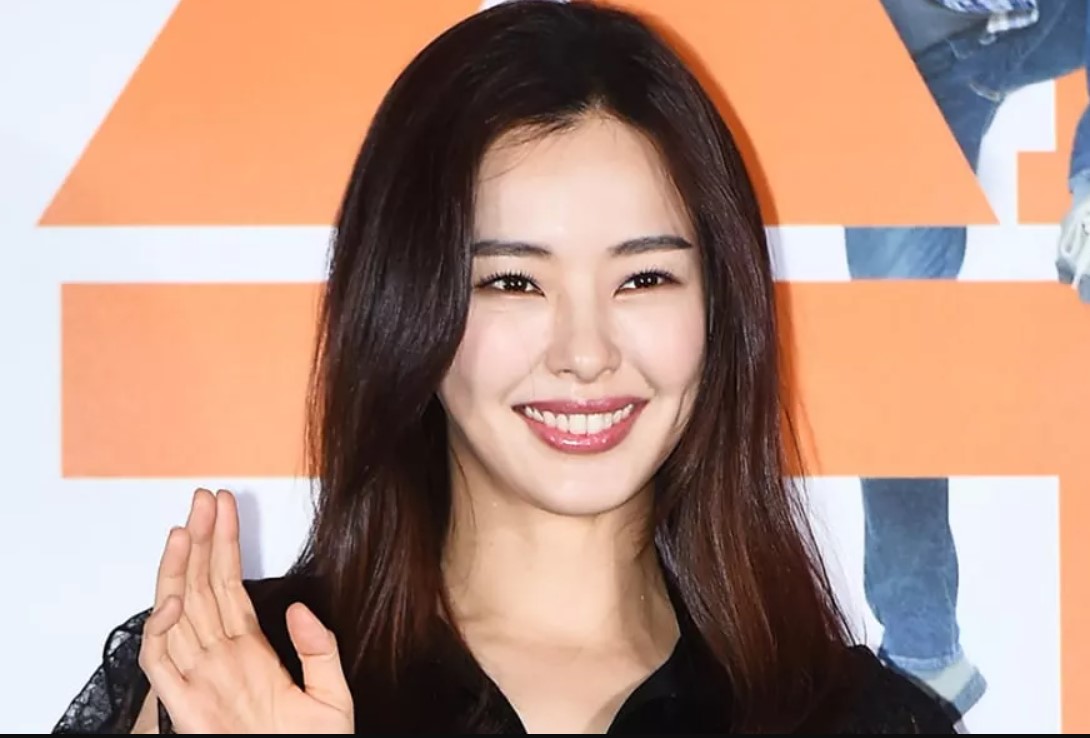