Homer Laffoon, the son of Anne Heche, wants sole custody and control over his mother’s property since the actress passed away this past month after not leaving a will behind.

A petition was filed by Laffoon, 20, on Wednesday in Los Angeles Superior Court, seeking to be appointed as the administrator of Heche’s estate and conservator of Atlas Heche Tupper, who is 13 years old.

In the court documents, both brothers are sole beneficiaries of their mother’s estate, the only thing they can inherit. 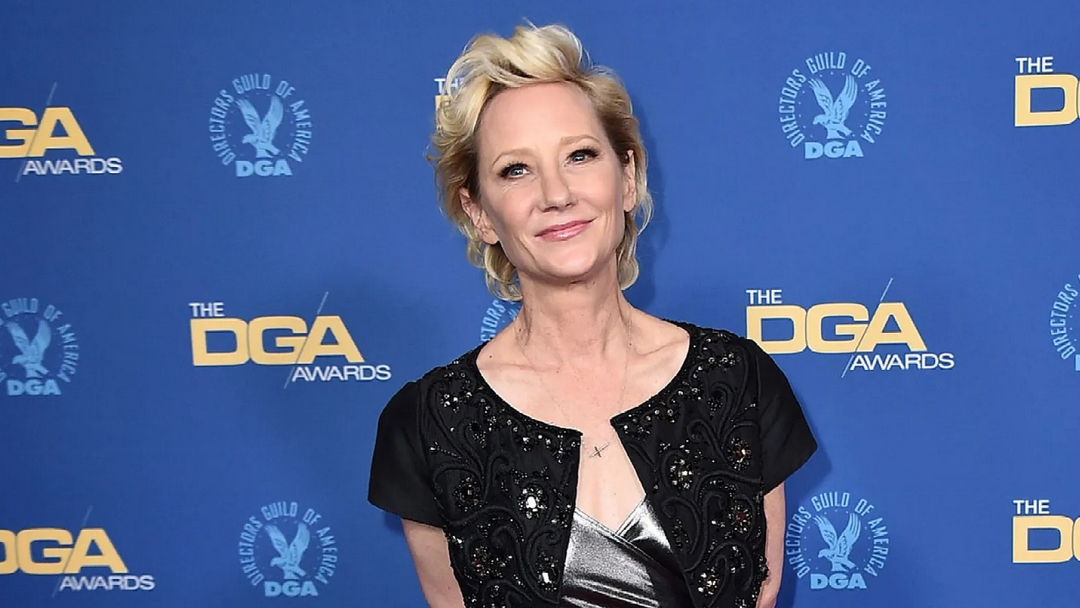 Her Two Sons Are Left Behind After She Passes Away

It was revealed recently that Laffoon is the son of actor Heche and Coleman “Coley” Laffoon, 48, her ex-husband. From 2001 to 2009, she was married to a real estate broker.

Atlas Heche Tupper was born to Heche and her ex-partner, James Tupper, 57, who had an affair with Heche. As a result of the interaction on the ABC show “Men in Trees,” the actors dated from 2007 to 2018. Heche’s lawsuit was filed a little more than a month following the accident in which she hit a Mar Vista house and set it ablaze within seconds. 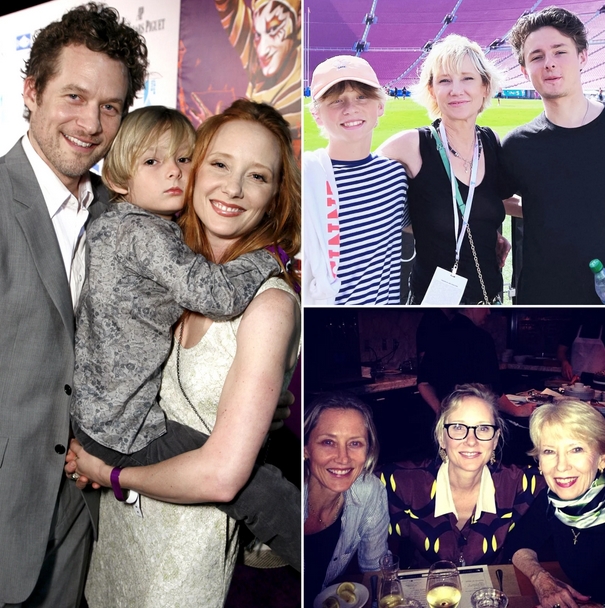 The 53-year-old star’s eldest son, Homer Laffoon, is reported to have filed paperwork to be responsible for managing his late mother’s estate, according to court documents. The income of Heche, a mother of two, was reported as “unknown” by her 20-year-old son, who also referred to his 13-year-old half-brother, Atlas Tupper, in the paperwork.

As A Result Of His Injuries, Heche Passed Away

Inhalation injuries and burns caused Anne Heche’s death in a fiery car crash, which was ruled an accident. The Los Angeles county medical examiner reports that Heche, 53, also sustained a fractured sternum due to “blunt trauma”. The coroner’s office said the full autopsy report is pending.

A burn centre removed the actor’s life support. In the early hours of 5 August, her car jumped a curb and slammed into a west Los Angeles home. It burst into flames, as well as the house. Heche was the only one injured. 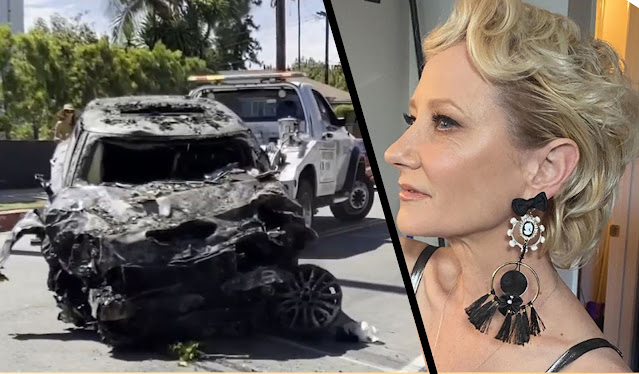 In a statement released last week on behalf of her friends and family, Heche suffered an “anoxic brain injury” due to a lack of oxygen. It was declared that she had died from brain death, but she was kept on life support until she could donate her organs.

A blood sample taken from Heche had been found to contain narcotics by detectives investigating the crash. As a result, police closed the investigation after declaring her brain-dead.

Who Was Anne Heche? 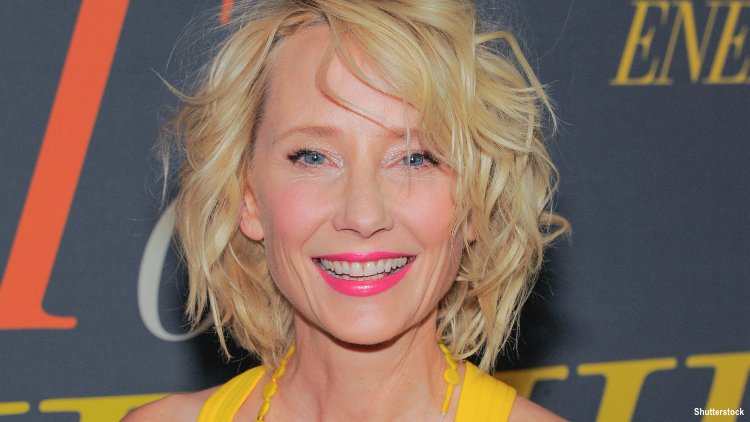 It was in the late 1990s that she gained widespread recognition for her roles in the crime drama Donnie Brasco (1997), the disaster film Volcano (1997), the slasher film I Know What You Did Last Summer (1997), the action comedy Six Days Seven Nights (1998), and the drama-thriller Return to Paradise (1998), all of which were directed by her.

Since her eldest son has requested that he be responsible for the estate, it will be interesting to see what happens in the future. Keeping in touch with us is the best way to discover the latest celebrity gossip.