No brownie points for guessing but yes, He’s All That trailer is now out. The show is an iconic reboot of the popular and famous She’s All That which was a teen rom-com launched back in 1999. On the show were, Fredie Prinze Jr. and Rachel Leigh Cook.

The gender-flip remake is all set to premiere on August 27th only on Netflix. 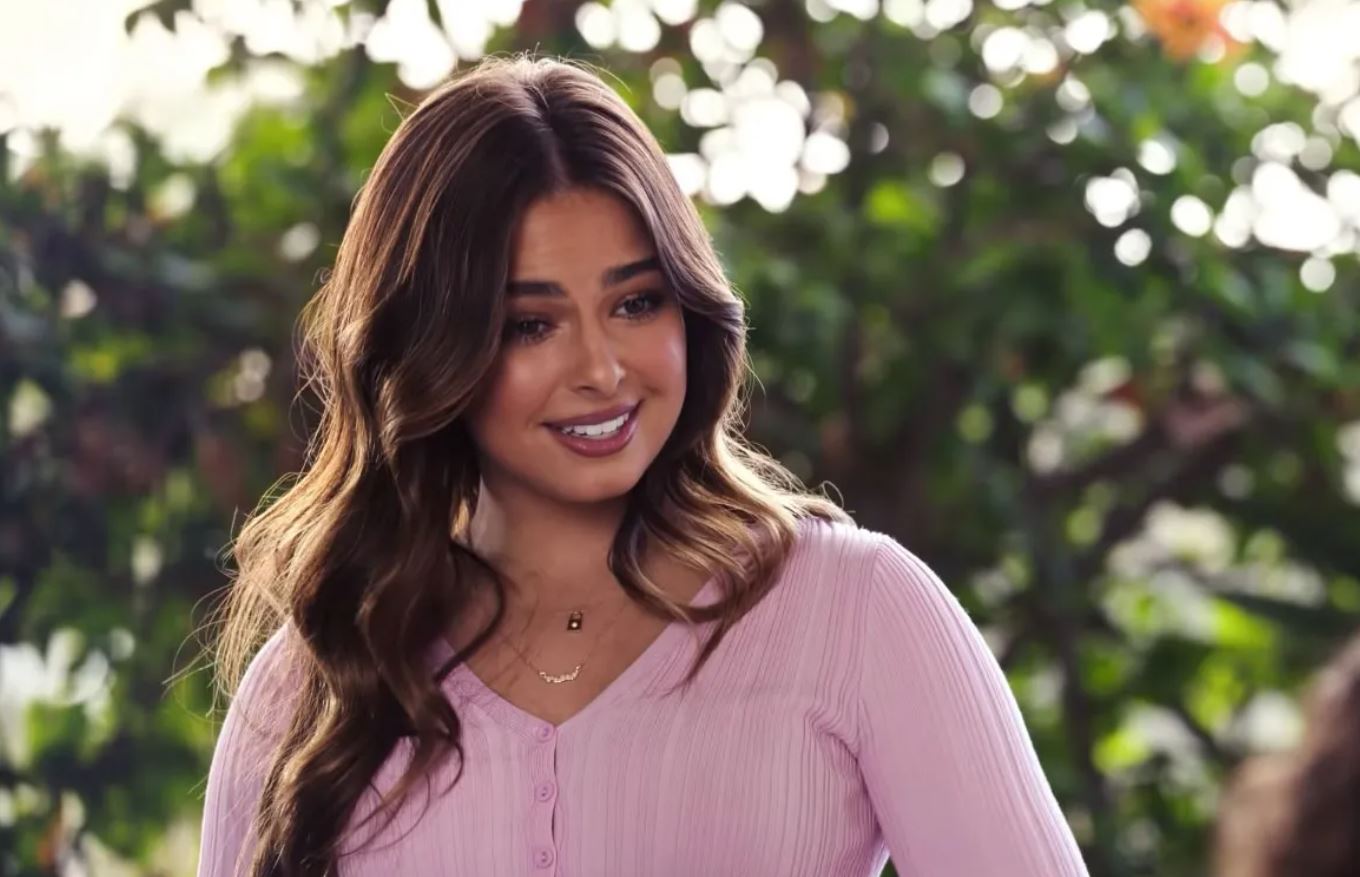 Addison Rae is gonna be the TikTok star and the person who will undergo the makeover. In the show, she will be playing Padgett who comes from a very decent and noticeable background and is currently in high school. As a media influencer, she is making big money.

The Cobra Kai’s actor Tanner Buchanan is also a part of the movie as Cameron and is Padgett’s ”Project Work” supposedly.

He’s All That Trailer

You can exclusively watch the trailer, here.

The trailer speaks volumes about what you can witness from the upcoming show.

After her Instagram Live goes wrong, Padgett loses her beauty brand sponsorship. Further, she bets her friend that she will convert herself into an unsociable peer where no one will take notice of who she is.

This gender-flipped version of She’s All That is a take from one of the popular stage shows Pygmalion and My Fair Lady shows Rae as Padgett Sawyer in the lead who is given the responsibility of turning the Cameron Kweller, who is the least popular boy of the school, into Prom King. 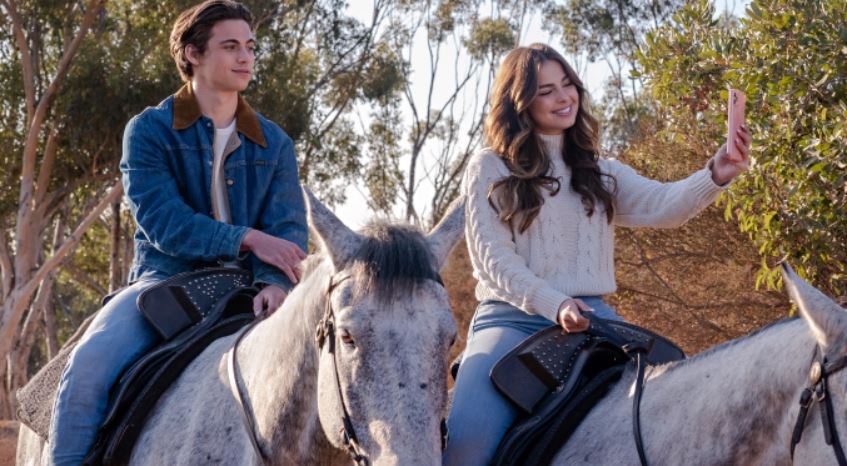 Padgett takes up the task and obviously, she has her reasons to prove and redeem herself. However, troubles are just around the corner when Padgett finds out a heavenly difference between her style and Cameron’s. 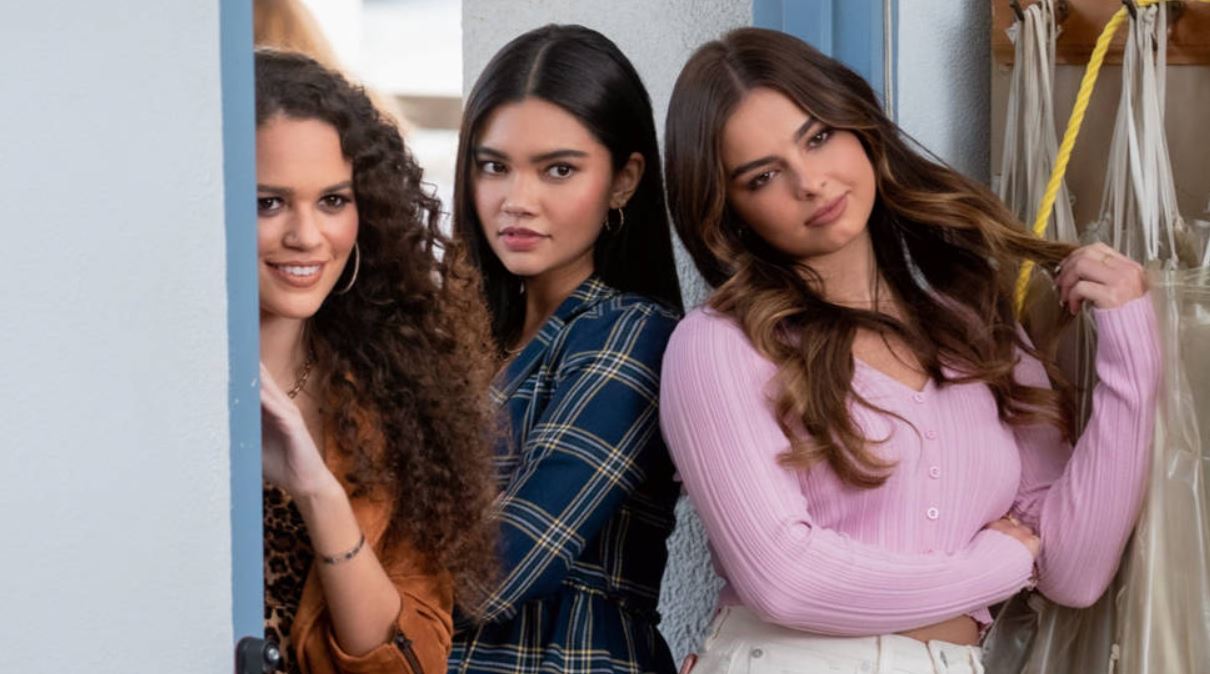 As Prom gets around, both of them figure out a lot about each other. They go through their experiences and through the process of transformation which helps them to get to know each other better.

She’s All That Spur and Spots We Are Aware Of!

Mark Waters is the hand behind the camera for He’s All That. He has also been successfully known for his direction in Mean Girls and Freaky Friday.

Casts like Pattis Matthew, Peyton Meyer, Myra Molley, Annie Jacob, and Isabella Crovetti will be joining the sets too. Racheal Leigh Cook who originally was a part of She’s All That will be joining the present remake and is going to be Padgett’s mom. 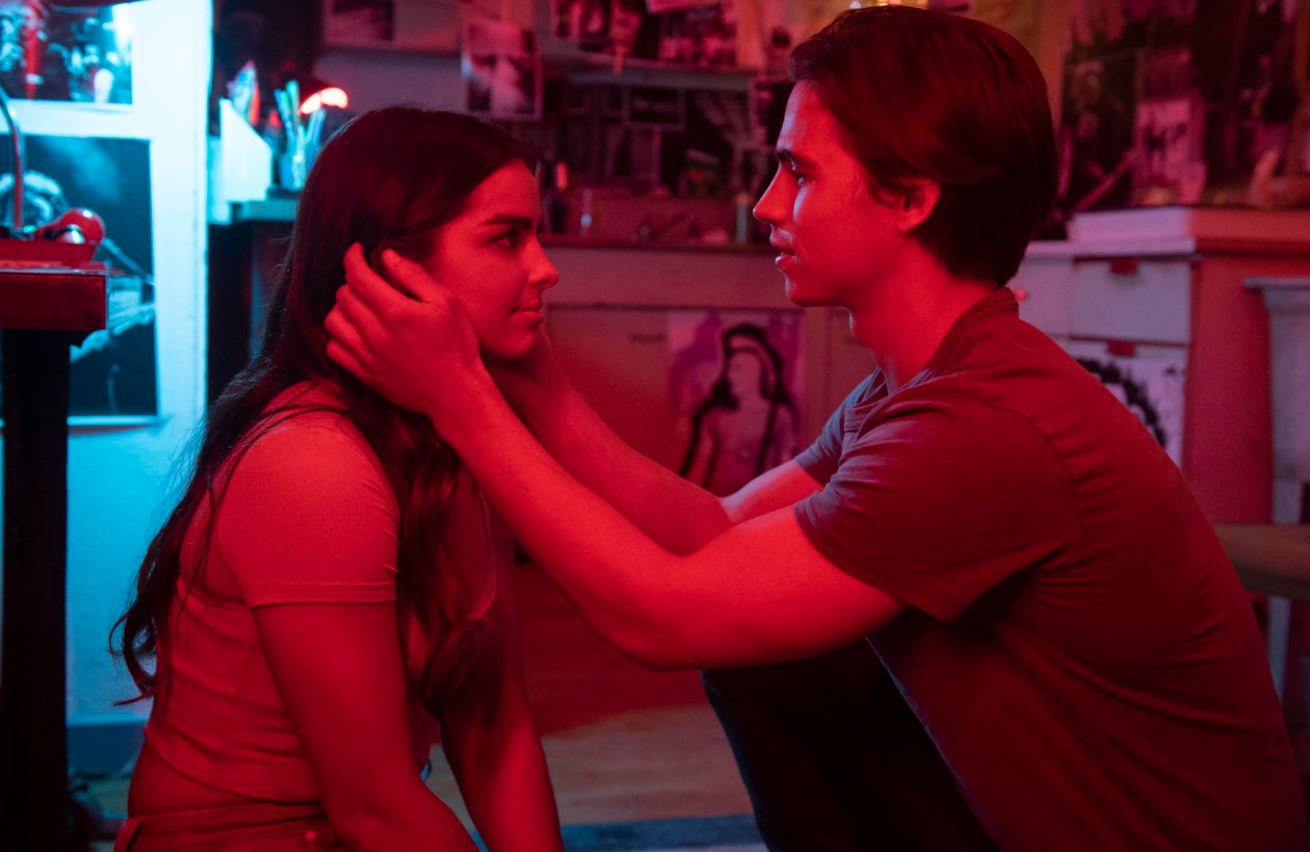 Do Padgett and Cameron fall for each other? Does the love turn to hate? What’s the story? Well, tune to Netflix on August 27 to find out