Farrah Abraham is under arrest for a SLAP!

Things got worse with Farrah Abraham as she got arrested for a slap? Things could get pretty serious in no time and we would be more than delighted to tell you all about it. 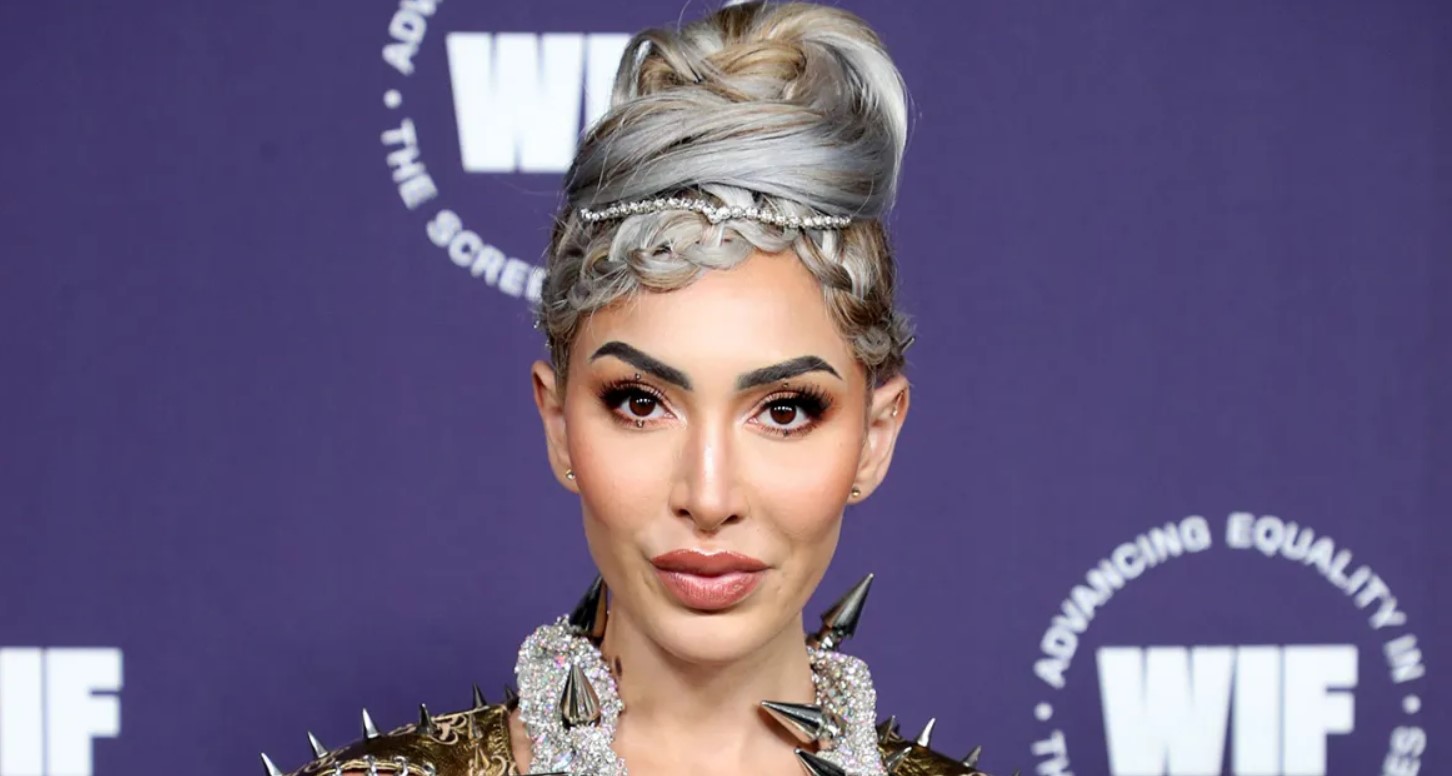 Watched Teen Mom, didn’t you? Well, the star of the show, Farrah Abraham has been under arrest for slapping a security guard in Los Angeles while she was at a nightclub.

The 16 & Pregnant star is currently in county jail. She was taken into custody on Sunday. Her hearing date has been scheduled for May 19th.

“I’m tired of being maliciously battered, attacked, conspired against while having dinner at Grand Master Records, this was a private person’s arrest my lawyer is handling from here. It is terrifying and traumatizing that people attack me and I can not even enjoy dinner as I’m the only person out of 3 attacked and harassed when. I look forward to court as always, warning this place is a danger to public figures.”, Farah said.

“I don’t understand why there’s cuffs being put on me,” Abraham said to the police when asked.

She further added, “I did not hit anyone. On camera, I did not – I would never hit anyone.”

According to Farrah, the workers attacked her and they also charged her for releasing the reports to the media. Farrah also said that she was the only one asked to leave whereas the other two weren’t questioned at all.

The actress slapped security at Grandmaster Records in Hollywood while she was with a friend, partying. 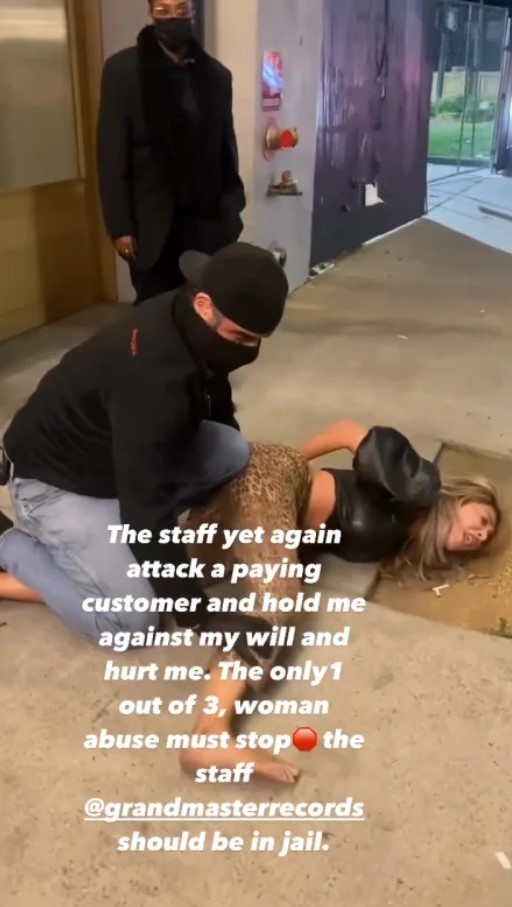 The story didn’t quite end for her.

Abraham was under a similar problem in November 2018 where she pled guilty to a misdemeanor that happened in Beverly Hills Hotel in June. This also involved a security guard.

For the same, she was put under the spotlight for two years and has also served five days of community labor.

Abraham’s co-star, Maci Bookout, and Amber Portwood who were also a part of ”Teen Mom” have said how they want Abraham to join the spin-off of Teen Mom: Family Reunion.

“I had not seen her or spoken to her, honestly, in years,” Bookout said. 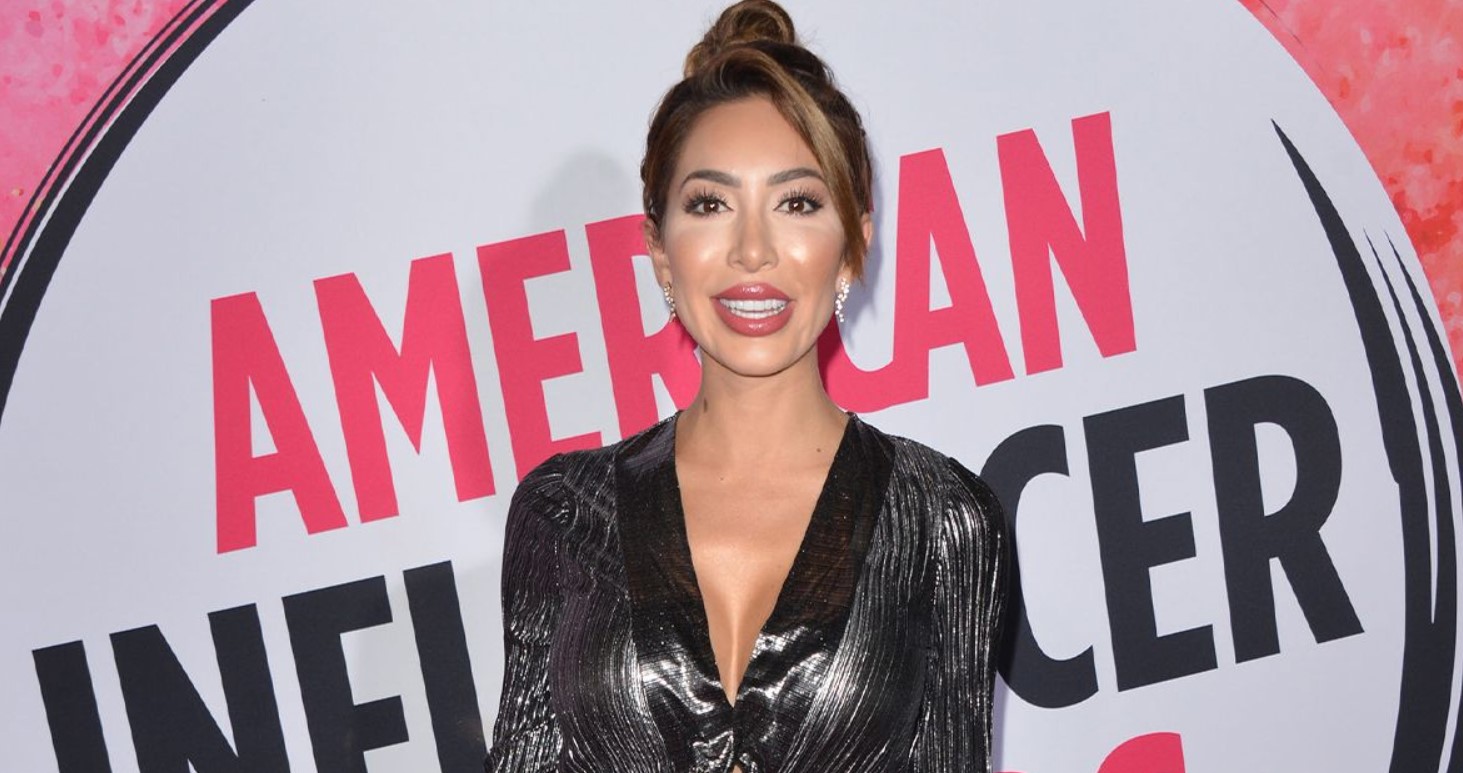 “But we all were on the same page. Everyone should be invited. If you come, it’s up to you, whatever.”

Portwood, 31, said to Page Six that it was important for them to know about Abraham and how she is in front of the camera.

“I just wanted to hear where she was in her life. We wanted everybody to be there because this franchise is definitely a very unique one,” she explained.

“It really doesn’t matter what a person did or what’s going on in their life. We wanted everybody to feel welcome.”