Kim De Klop is a female Instagrammer and 27-year-old pilot who jets worldwide and gives insight into her lifestyle to her followers on the social media platform Instagram. Her Instagram handle is @737pilotgirl. 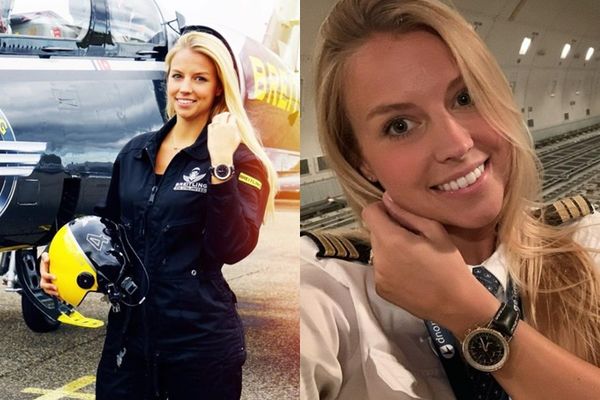 Kim is the ultimate girl-boss who has accumulated huge followers on Insta and absolutely winning at life. We will get all details about her in our article today.

Who is Kim De Klop and why is she famous on Instagram? 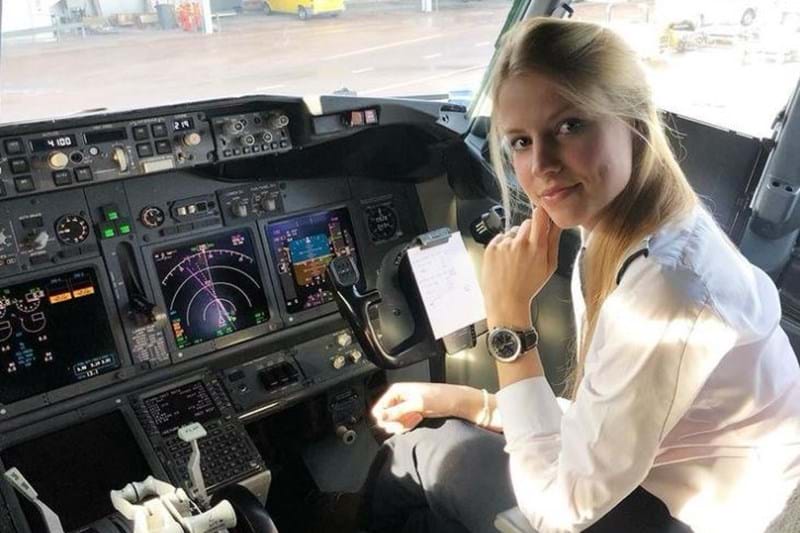 Kim De Klop is a co-pilot hailing from Belgium with more than 110,000 followers on Instagram. She is working for Challenge Aircargo and flies cargo planes all across the world. When she was just 19 years old, Kim decided to become a pilot and got started immediately.

She flies big Boeing 737-300 and 747-400 aircrafts that are mostly long-haul flights and shares pics of her travels on Instagram.

The blonde beauty shares photos which are captured from the flight deck and about other lavish destinations that she flies to.

Kim De Klop and her role as a Pilot

When she was 21 years old, Kim became a qualified pilot and is the source of inspiration for those who follow her on Instagram.

She began her training course in the field of aviation at the age of 19 and got an opportunity to work for Blue Air, the low-cost Romanian airline.

In September 2015 Kim uploaded her first pic in the flight deck. Luxury watch company Breitling has sponsored Kim and gifted her a watch worth 8,000 pounds in return for Instagram posts showing off the timepiece to be posted every month.

Even though she has now more than six years of experience in the job now still people often mistake her as Cabin Crew and don’t expect that someone like her to be flying planes.

Kim once shared with Daily Mail that people often get mistaken and ask her if she is cabin crew. She said, “And when I say I am a pilot they ask if I really fly the aircraft. I am proud to be a woman in this industry. Proud to be part of the five per cent of women flying around the globe.”

In 2017, she resigned from Blue Air and joined Norwegian Airlines. She bought a house near the airport after this new job. After three years she became a cargo pilot for Belgium-based Challenge Aircargo. 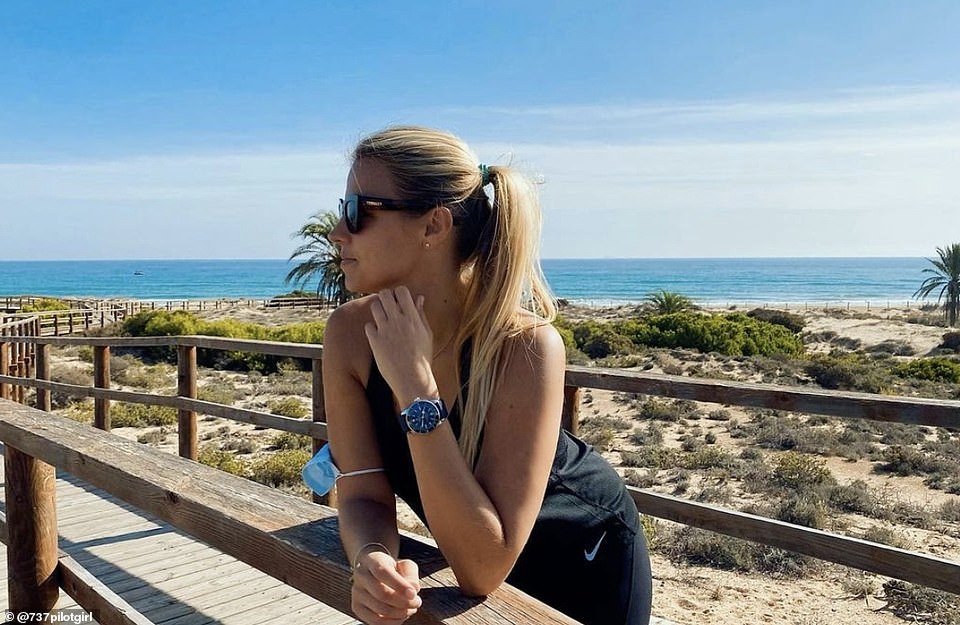 Kim De Klop was leading a perfect life and then she happened to meet her future husband Will Cochrane. Will Cochrane was working at Norwegian Airlines as Pilot-in-training.

Because of the lockdown restriction enforced during the Covid-19 pandemic, Both Kim and Will were put on furlough. The couple later decided to become cargo pilots with Challenge Aircargo.

In the latest pic posted on Instagram while celebrating their three years of togetherness, she wrote, “3 years together and so many more to come ❤️ #blessedtohaveyou.”

Bookmark this space and stay connected for more stuff like this!