Here is some disappointing news for fans of Harry Styles who are planning to attend the Capital One Beach Bash concert on 30th December!

The sponsor of the show, Capital One, has announced today that because of rising COVID cases and other concerns, the upcoming Harry Styles’ Beach Bash Concert has been canceled. 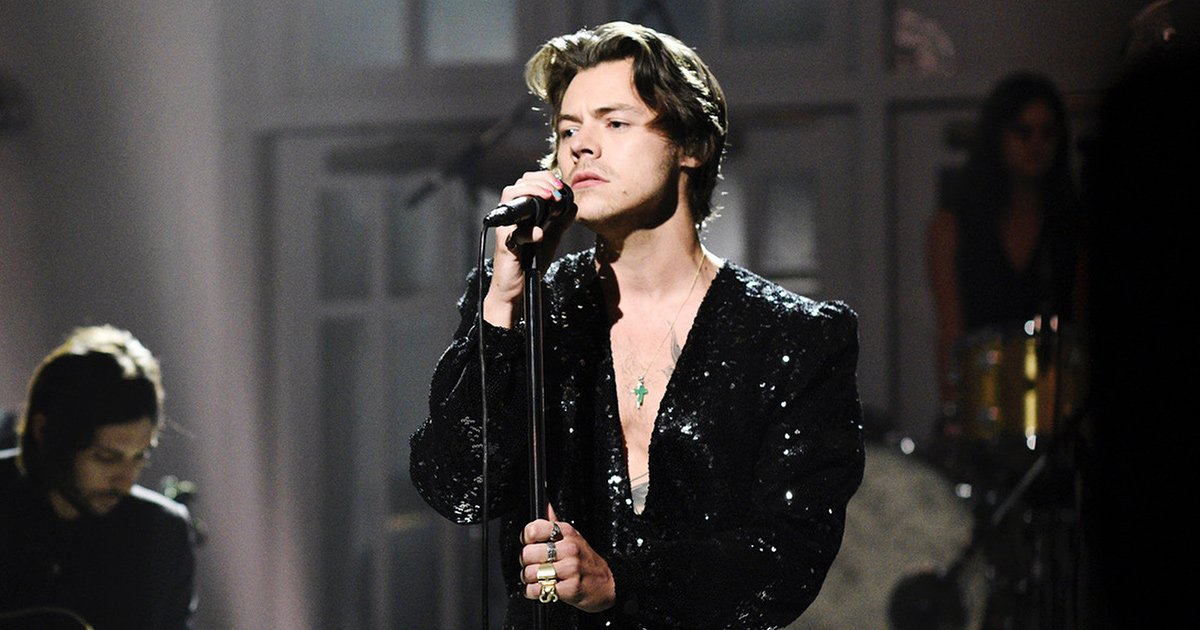 English singer-songwriter Harry Styles was all set to perform at the Beach Bash concert to be held at Lummus Park in South Beach, Florida on 30th December 2021 at 4 pm EST.

The concert was scheduled to be held just one day before the Playoff semifinal game at the Capital One Orange Bowl between the Georgia Bulldogs and Michigan Wolverines. 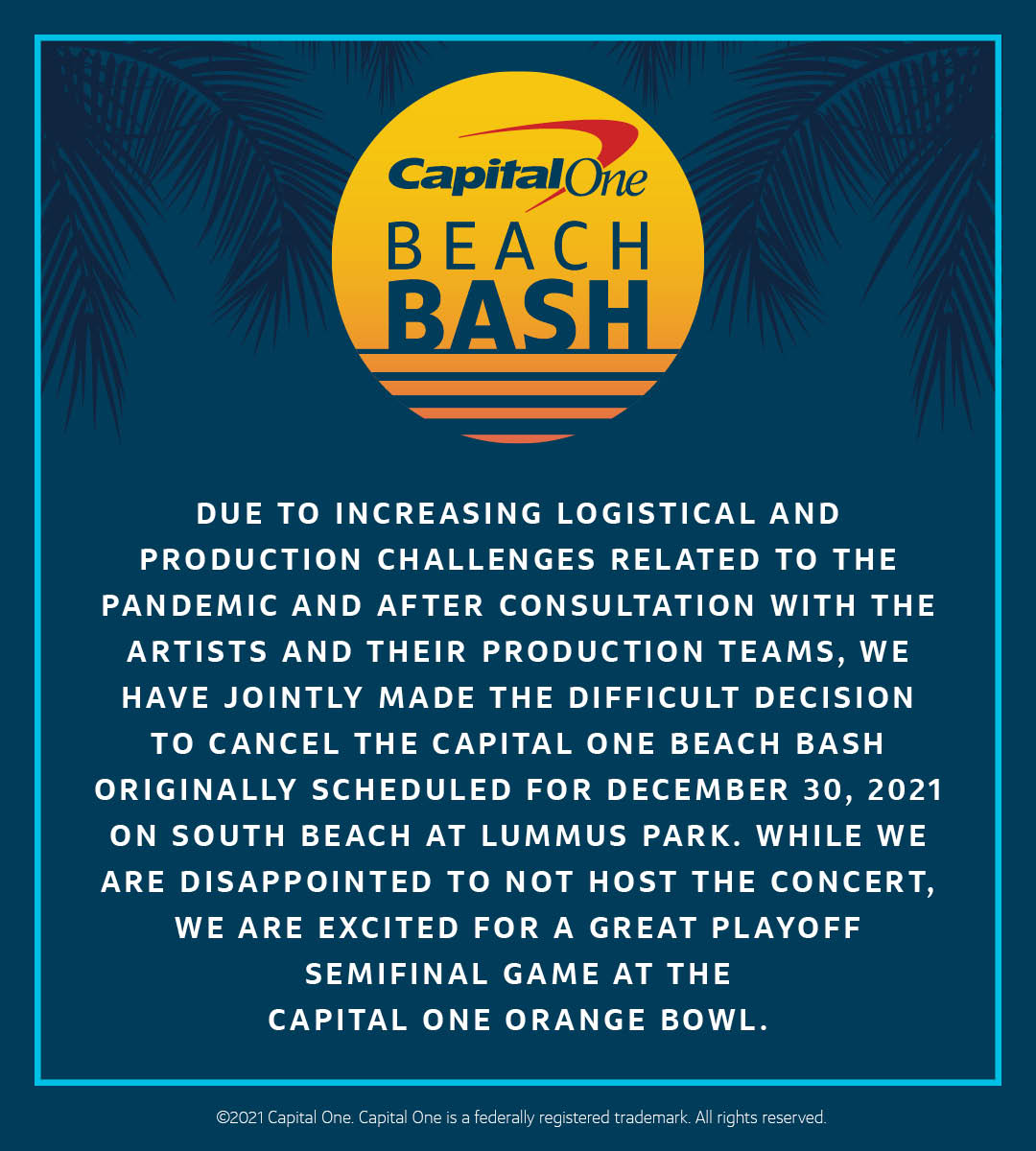 Capital one bank released a statement saying, “Due to increasing logistical and production challenges related to the pandemic and after consultation with the artists and their production teams, we have jointly made the difficult decision to cancel the Capital One Beach Bash originally scheduled for December 30, 2021, on South Beach at Lummus Park.”

Yesterday on 20th December, Capital One credit card and debit cardholders were all set to receive their first dibs on free tickets starting 11 AM Eastern Time.

However, now the website for the Beach Bash has been updated about the cancellation of the event.

This is definitely disappointing news for people who planned to attend this concert. There is no confirmation yet if a similar event will be rescheduled sometime later. There is a possibility that there will be more exclusive opportunities for Capital One cardholders in the near future.

Harry Styles’s last concert for the fans of football in Miami didn’t go so well. Last year Pepsi Zero Sugar concert at the Meridian Island Gardens on Watson Island during Super Bowl LIV weekend was flooded by the storm. The Miami Fire Department had to close the show abruptly as thunderstorms rolled through the city. 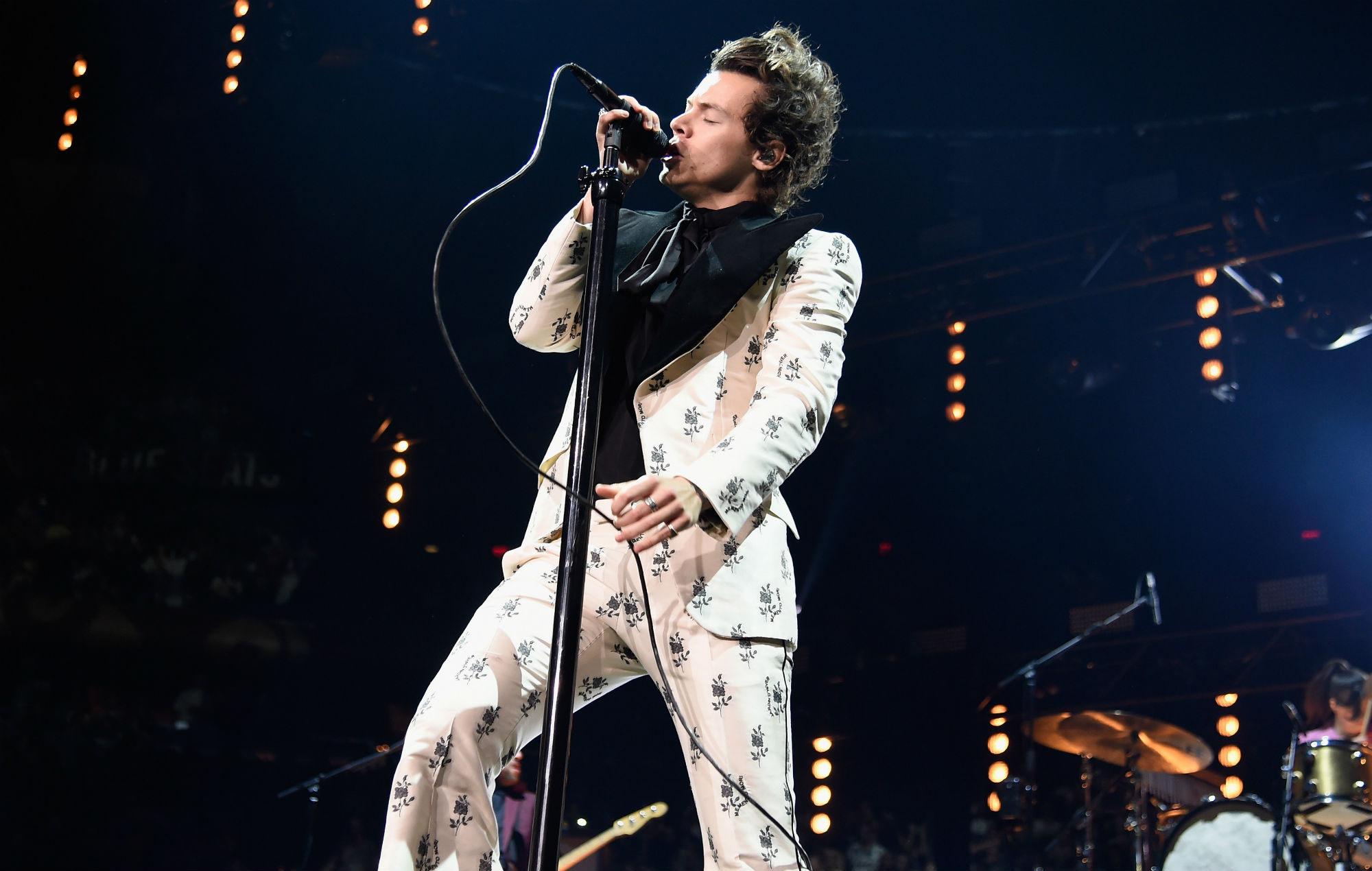 Harry Styles has not announced details of any upcoming tour. However, he gave assurance to his fans that he will release new music very soon.

Last week when Harry was at the US Love On tour said, “A little bit is going to go away, and we’ll work on some stuff and we’ll be back and see you very soon.”

Addressing his fans and thanking them for unconditional patronage he said, “I want to take a second to say to all of you that what you’ve given me on this tour is something I’ll never give you back. I can’t express, because of what you share with us every night… emotionally, you’re so generous to me, and I thank you wholeheartedly.”

Well, for now, fans simply need to wait until Harry Styles comes up with the announcement of his next tour or some new music. Stay connected for more updates!