“Harry & Meghan” Netflix Documentary Mansion On Sale For Over $33 Million

The lavish Montecito mansion where Prince Harry and Meghan Markle filmed their new Netflix documentary got listed for about $33.5 million. The “Harry and Meghan” Netflix documentary was shot in the multimillion-dollar mansion in Montecito California. Many people assumed that it was shot in the drawing room of their house, but it was not. However, it was similar in its layout and about 3.5 miles away from their home.

The mansion was originally put on sale about 18 months ago but after the Netflix documentary, it will certainly garner more interest. The mansion was made available jointly via Riskin Partners Group at Village Properties and Ryan Malmsten of Santa Barbara Brokers.

More About The Property

The gated community is certainly something that would suit the royal family. The open layout of well over 2 acres is great for a family with young kids. The lavish layout is sufficient enough for someone with a ‘royal’ lifestyle. 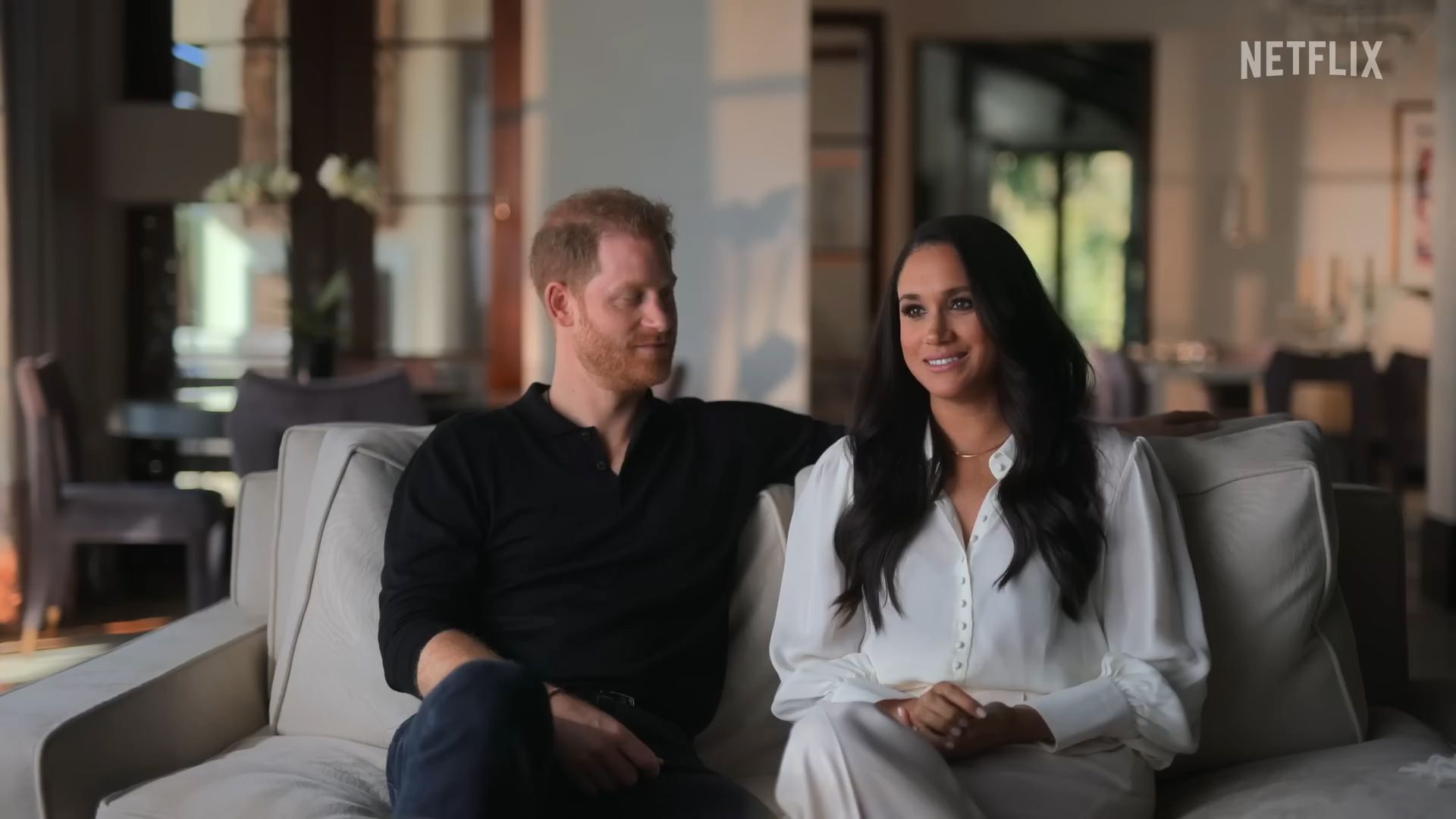 The breathtaking view of the ocean and the mountains is enough to soothe anyone’s mind. With over six bedrooms, six bathrooms and 2 half bathrooms distributed between the main and the guest house, there is plenty of space to host people, even for sleepovers.

The impressive mansion also has a gym and a game room, a bar, a theatre, a pool, and even a meditation room.

The documentary showed what went on behind the scenes. Harry and Meghan began recording themselves in 2020 upon the suggestion of a friend. The episodes had bits of interviews along with those videos and other private moments that never made it out, until now.

The actress also revealed that the day after the couple moved into their new home, she suffered a miscarriage and lost her second child. According to sources, Kate is upset with Harry after the documentary was released. The two of them were said to be close. His brother, Prince William, chose to maintain ‘dignified silence’.

The documentary received mixed reactions from the public. While some people loved how real it was, others were not happy with how the royal family was being blamed for everything. A few days after the documentary series was released, the couple came out with a statement.

They defended themselves by saying “The Duke and Duchess have never cited privacy as the reason for stepping back”. The statement further read “their statement announcing their decision to step back mentions nothing of privacy and reiterates their desire to continue their roles and public duties. Any suggestion otherwise speaks to a key point of this series.”

The rest of the statement read “They are choosing to share their story, on their terms. The tabloid media has created an entirely untrue narrative that permeates press coverage and public opinion… The facts are right in front of them.”