Happy Birthday Priyanka Chopra – A Glimpse of Her Milestone Achievements

Priyanka Chopra turns 39 today and so we walk down the lane to the times she made statements and achievements through her style, fashion, and glamour! 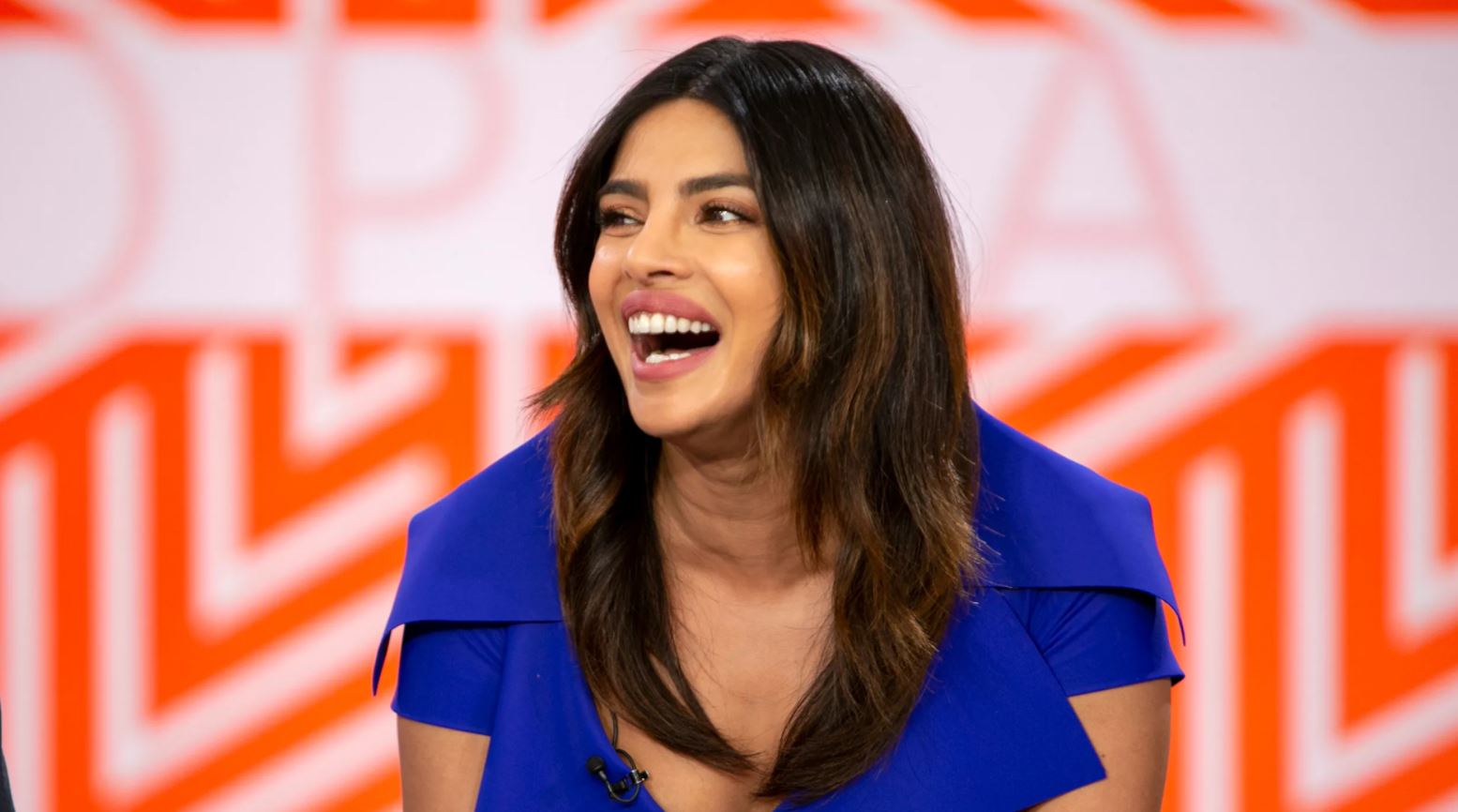 For some story or the other, Priyanka Chopra has always been in the headlines. Not only does her impeccable taste in fashion is exemplary but she has made so many heads turn whilst being the center of attraction for many.

She is a diva and multi-talented. She holds so many designations starting from being an actor, producer, singer, and now a restaurateur. Additionally, she also manages to nail every look and pin down every sight that comes on her way.

Giving her respect on her day and looking back at the times when she clearly made statements through her fashion to sail off on that boat of awe awaits.

Let’s have a look at some of the milestone moments of PeeCee.

PeeCee Moments That Made Heads Turn and Created Milestone!

From the scratch, this actress has seen so many ups and downs. Let’s have a look at her significant life moments and how she became a star and built her career just as anyone would have hoped for.

Back in the year 2000, Priyanka Chopra came of as Miss World. The title not only made her popular but also the highest-paid actress. 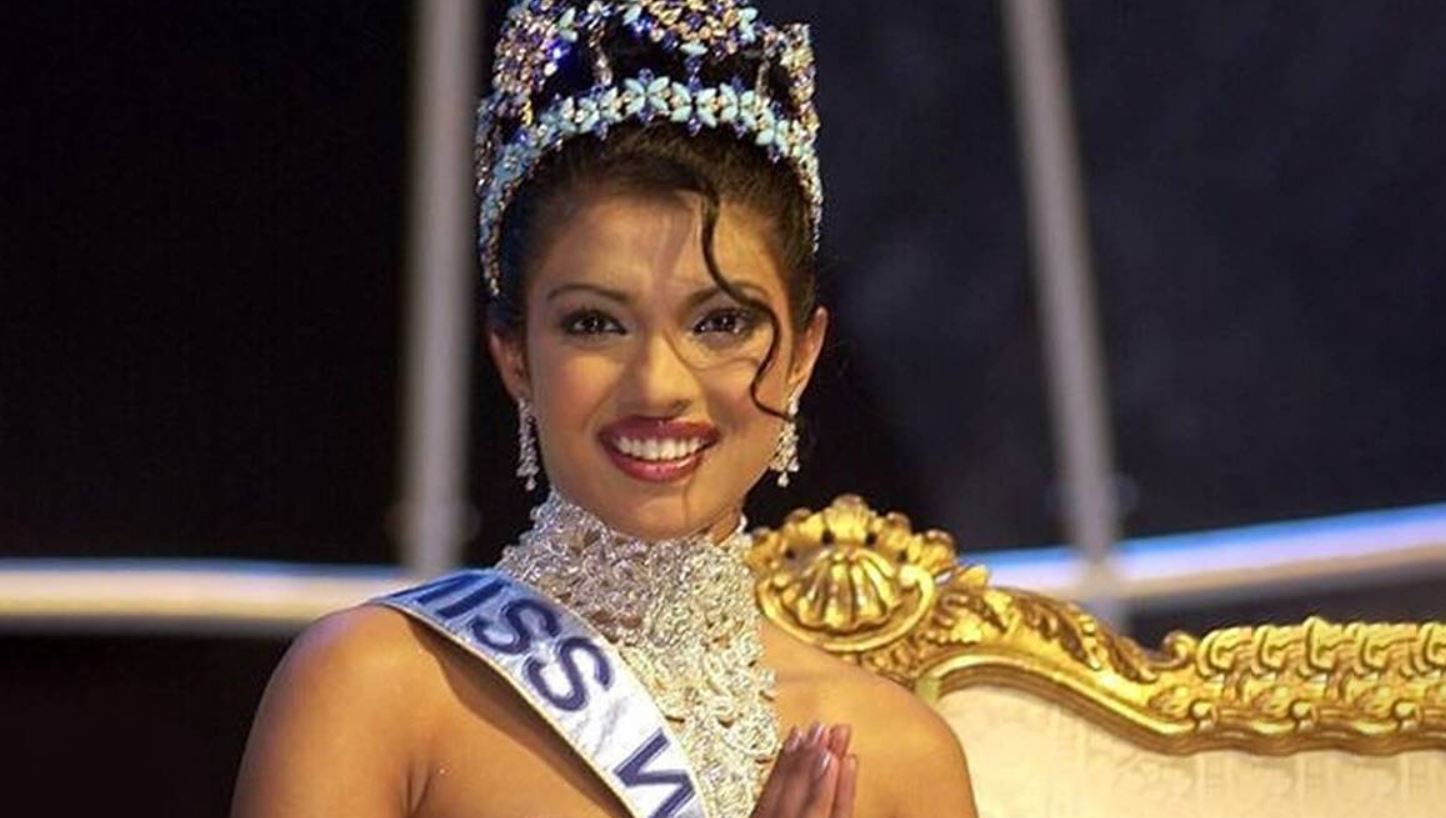 Her first-ever Bollywood debut dates back to 2002 starring her in ‘’The Hero: Love Story of a Spy’’ 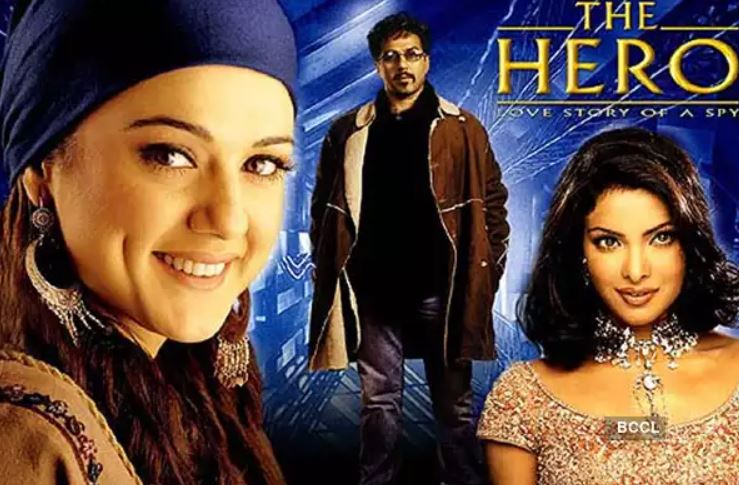 Soon after, in 2008, she won National Award for her performance in Fashion. Less to say, Fashion was one of the biggest hits Bollywood could see coming. 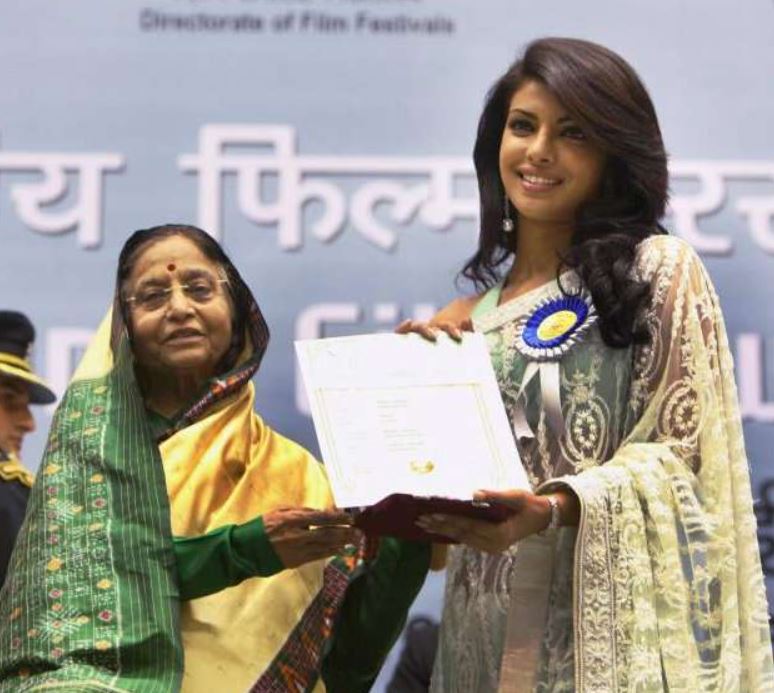 The year 2015 changed it all for Priyanka Chopra as she bagged one of the biggest projects in Quantico as a lead actress. That’s how she made it to Hollywood and there was no going back. 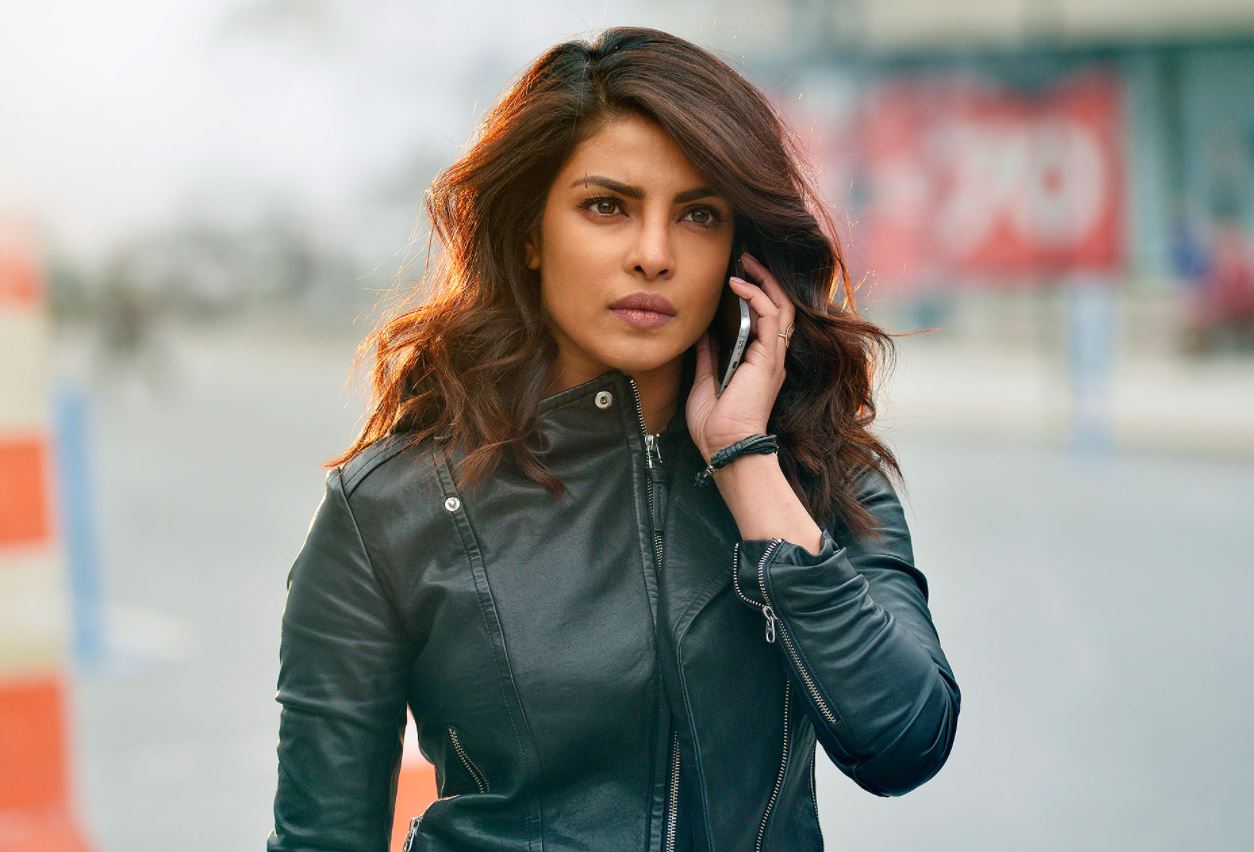 Her next achievement was in 2016, where PeeCee received the Padma Shri from the President of India – Pranab Mukherjee in the Rashtrapati Bhawan. Draped beautifully in a lime green sari, she made a statement look. 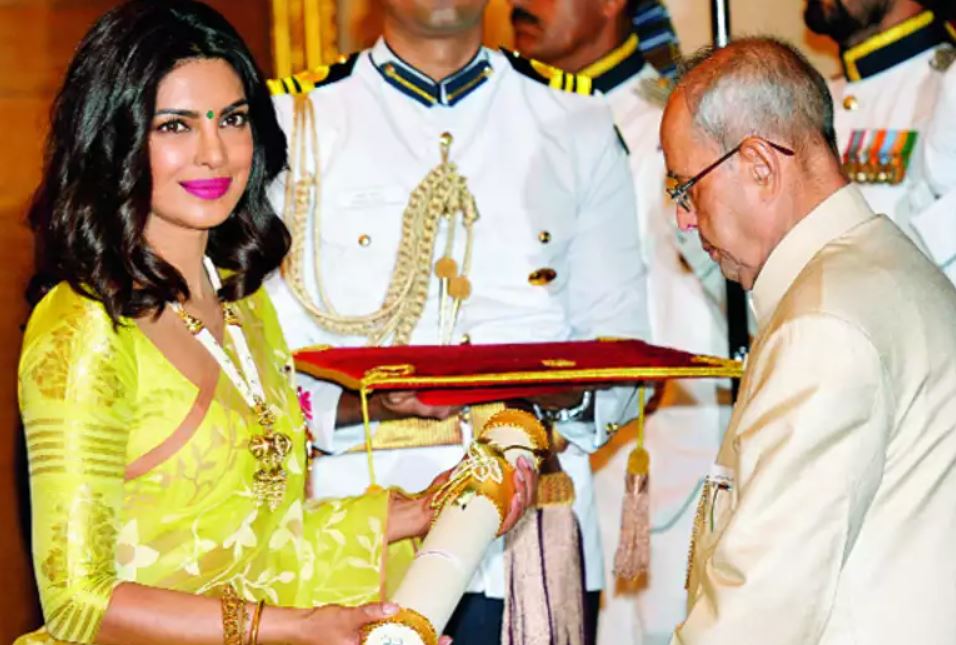 She also did her Hollywood Debut in ‘Baywatch’ with Dwayne Johnson in the year 2017. The same year, she also came into the highlights with Nick Jonas at the Met Gala. 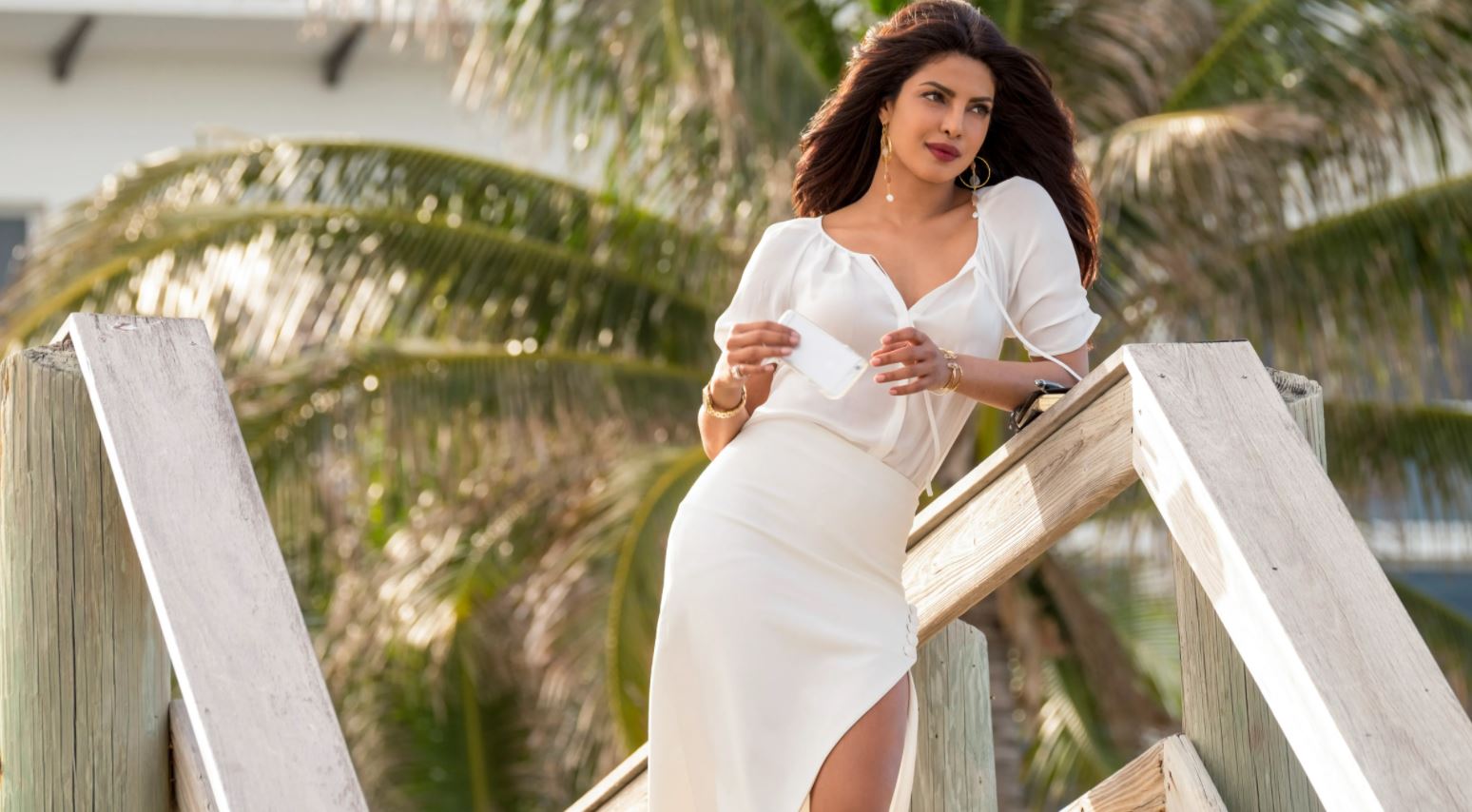 Priyanka Chopra was the only Bollywood actress who was there at Prince Harry and Meghan Markle’s wedding and her royal look, just made the air dewy! 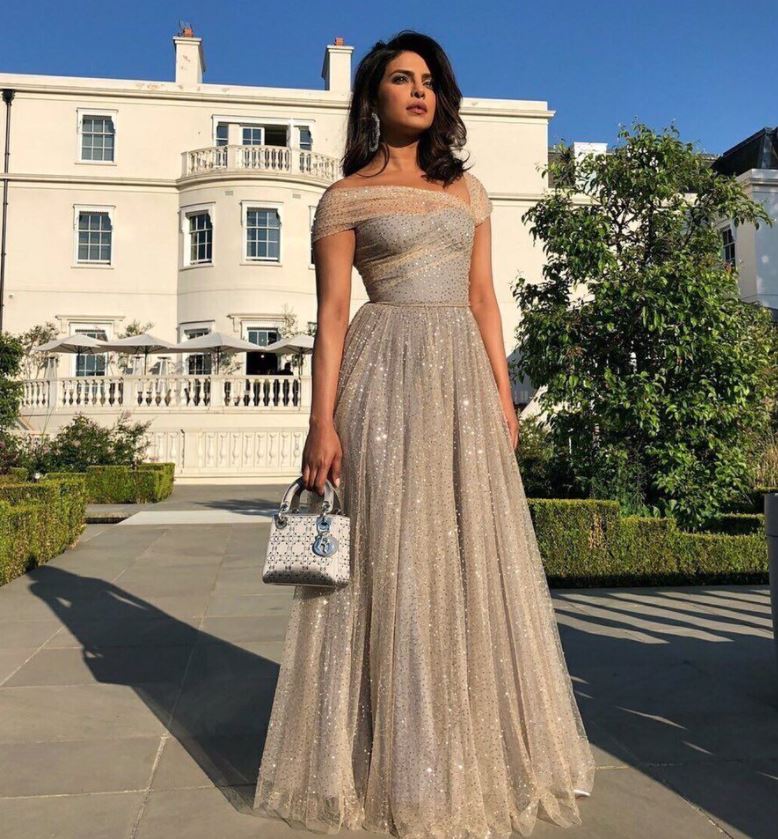 We wish all the health and happiness to our beloved Pee Cee. Hope her to keep creating milestones and be the gorgeous woman that she is!