Happy Birthday Jennifer Lawrence: A Look At Her 10 Best Movies

Jennifer Lawrence will be celebrating her 31st birthday today and we can’t keep calm. The diva has managed to keep her presence alive amidst the audience and she never missed a chance to go make go us go aww with her performances. 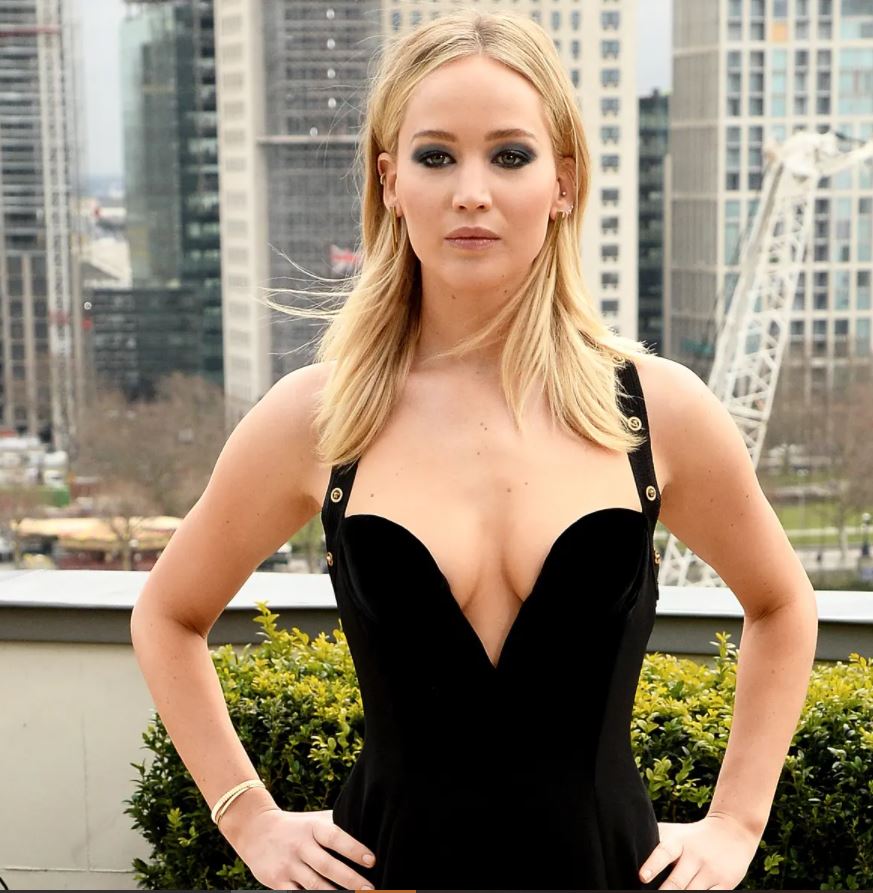 On her day, it’s time we take ourselves on a walk through some of her milestone movies.

This one’s for you, Jen! Wishing you a Happy Birthday and a year full of more classic movies.

Not to forget that she won an Oscar too. From ‘Silver Linings Playbook’ to ‘American Hustle’, here comes some of her finest movies.

She scored an Oscar for her performance in Silver Linings Playbook. She was only 22 at the time, the second-youngest actress to win an Oscar. Lawrence is a troubled woman who generates a liking for a young troubled man.

A lot to watch out for, watch it if you haven’t. 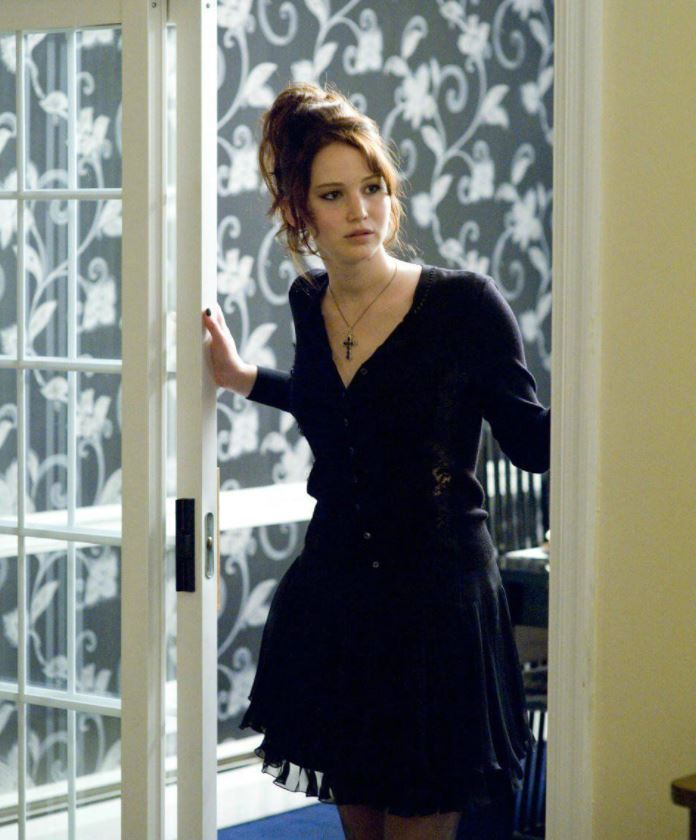 She literally, by all means, stole the limelight of the movie with her acting skills. Based on the popular novel, the film surrounds a future where people enter a chain of games where they have to fight for death.

Rue’s Whistle still cracks the best time out of you! 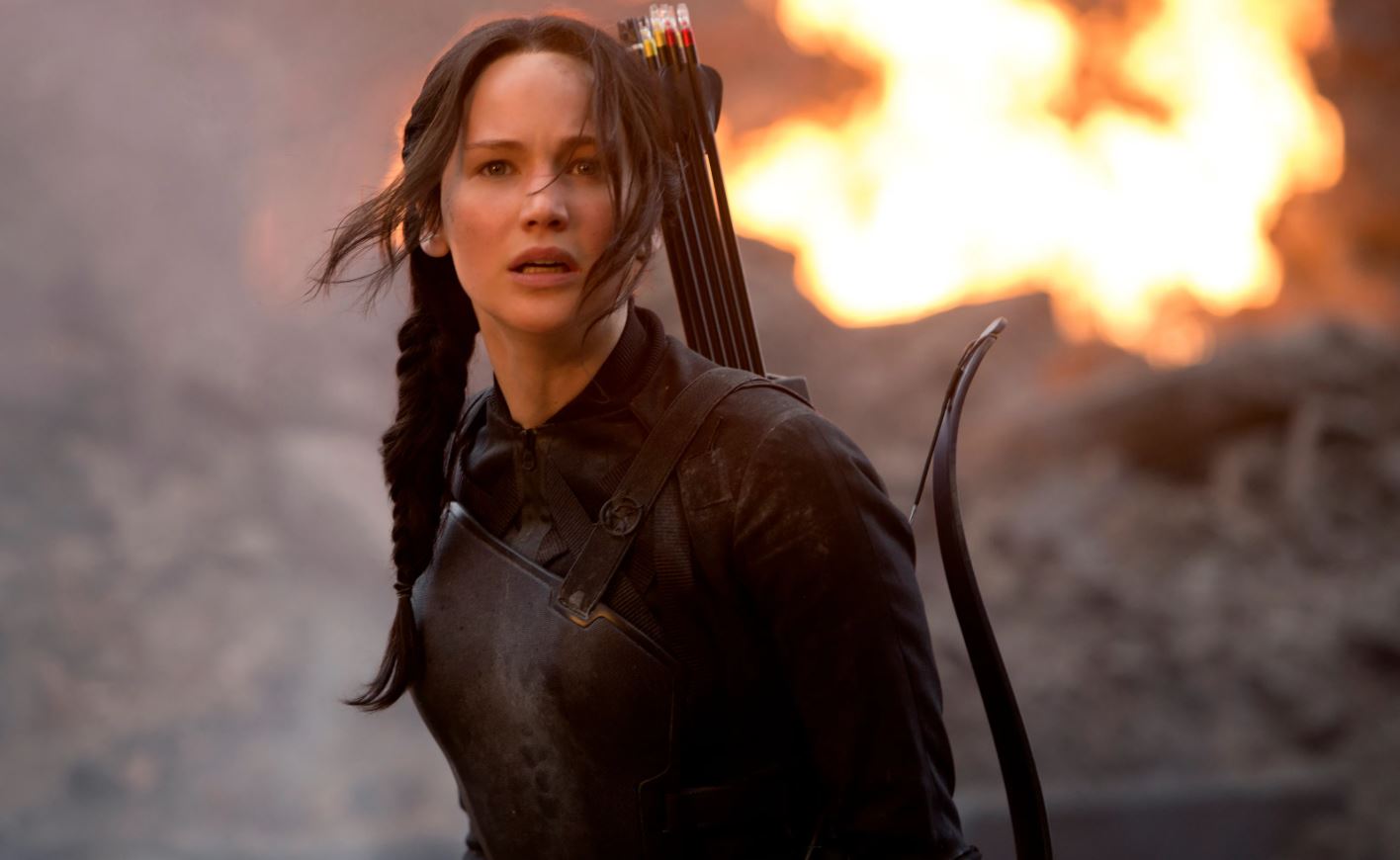 The X-Men franchise is very incomplete without Mystique. The movie gave Lawrence the attention she deserved. In a short time, she became an actress in demand. 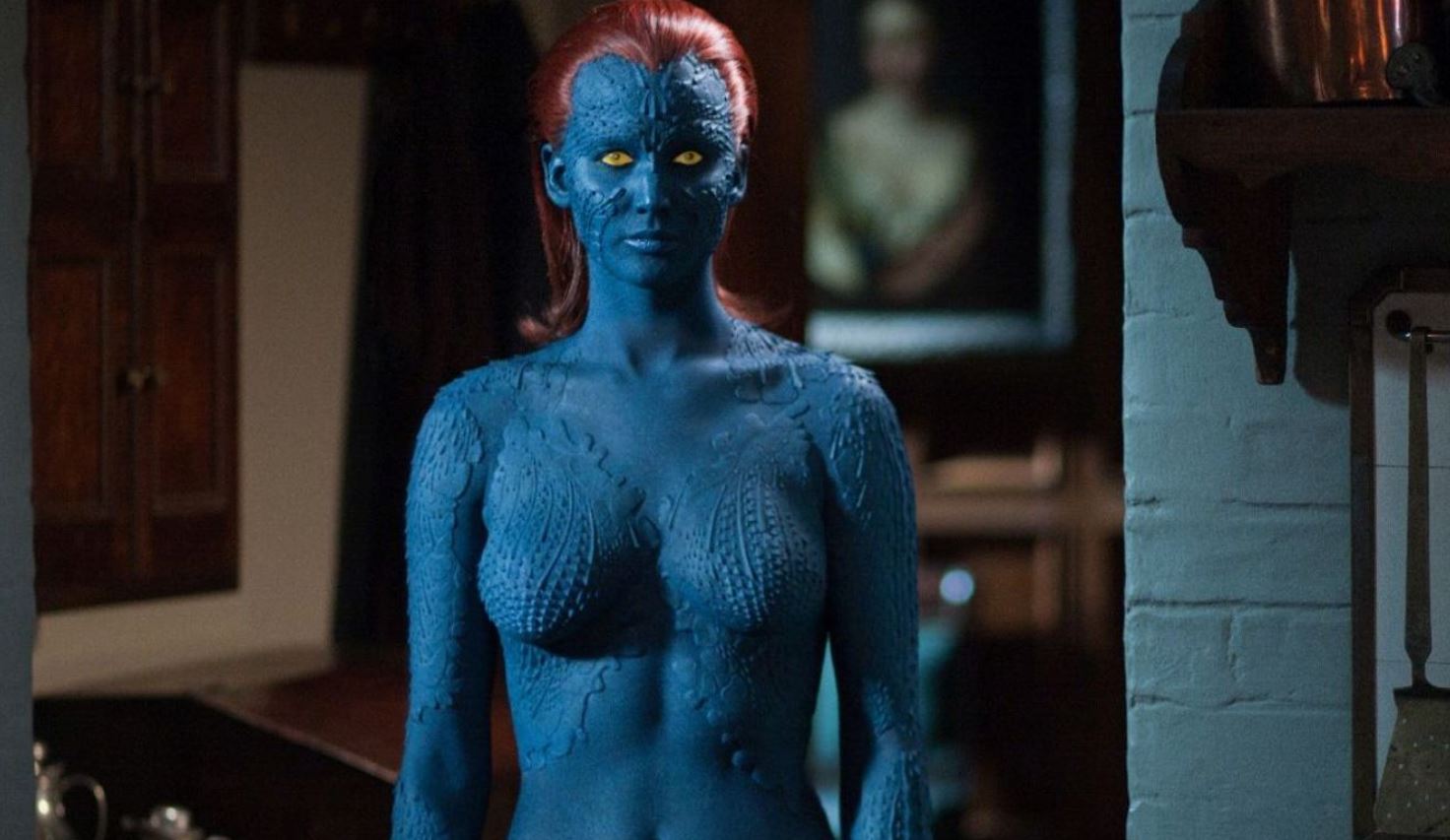 During the movie, Jennifer was still a teenager, however the impact this independent movie had given Jennifer the spotlight. She was also nominated in the Oscar for her role in the movie. 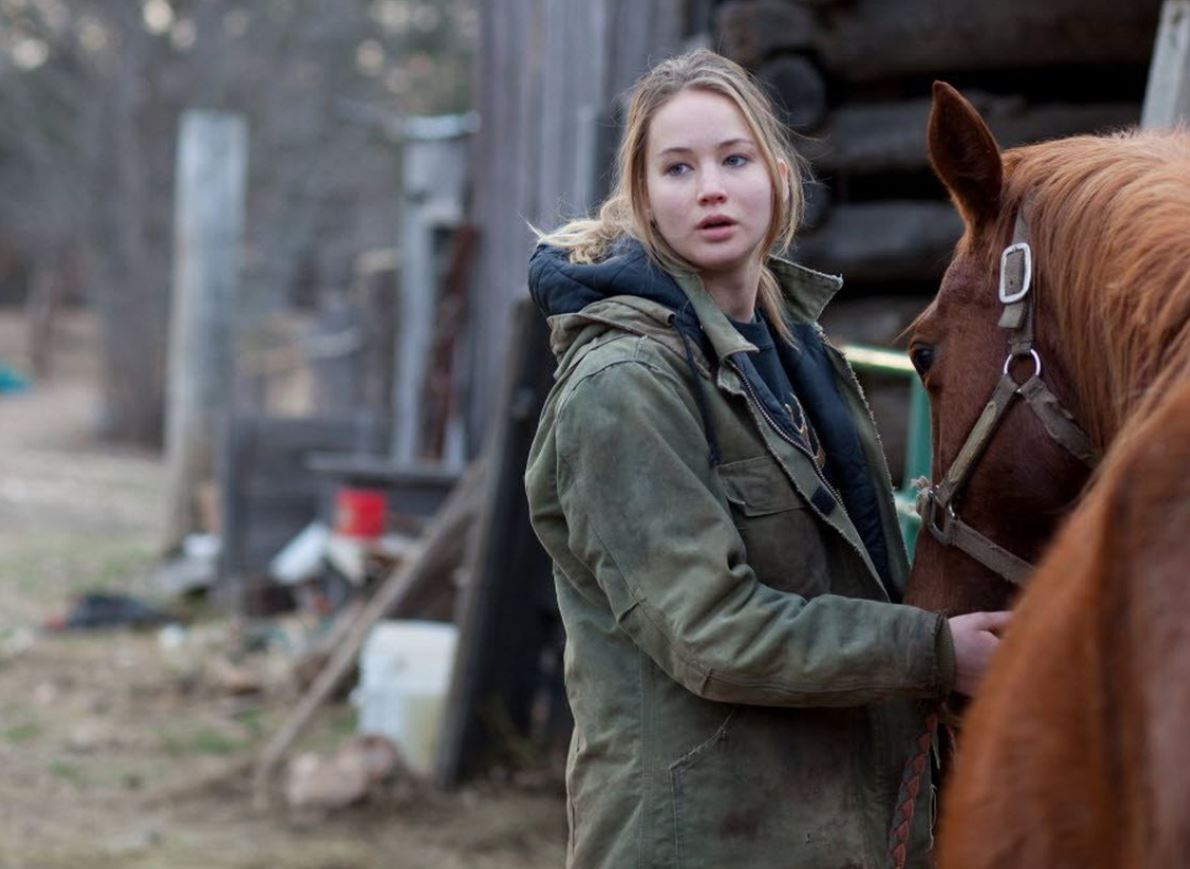 This was her fourth nomination for Oscar and the movie wasn’t really Oscar material, but again, who are we to judge. Lawrence grabbed the Golden Globe award for the movie and her performance.

She leaves you amazed, doesn’t she? 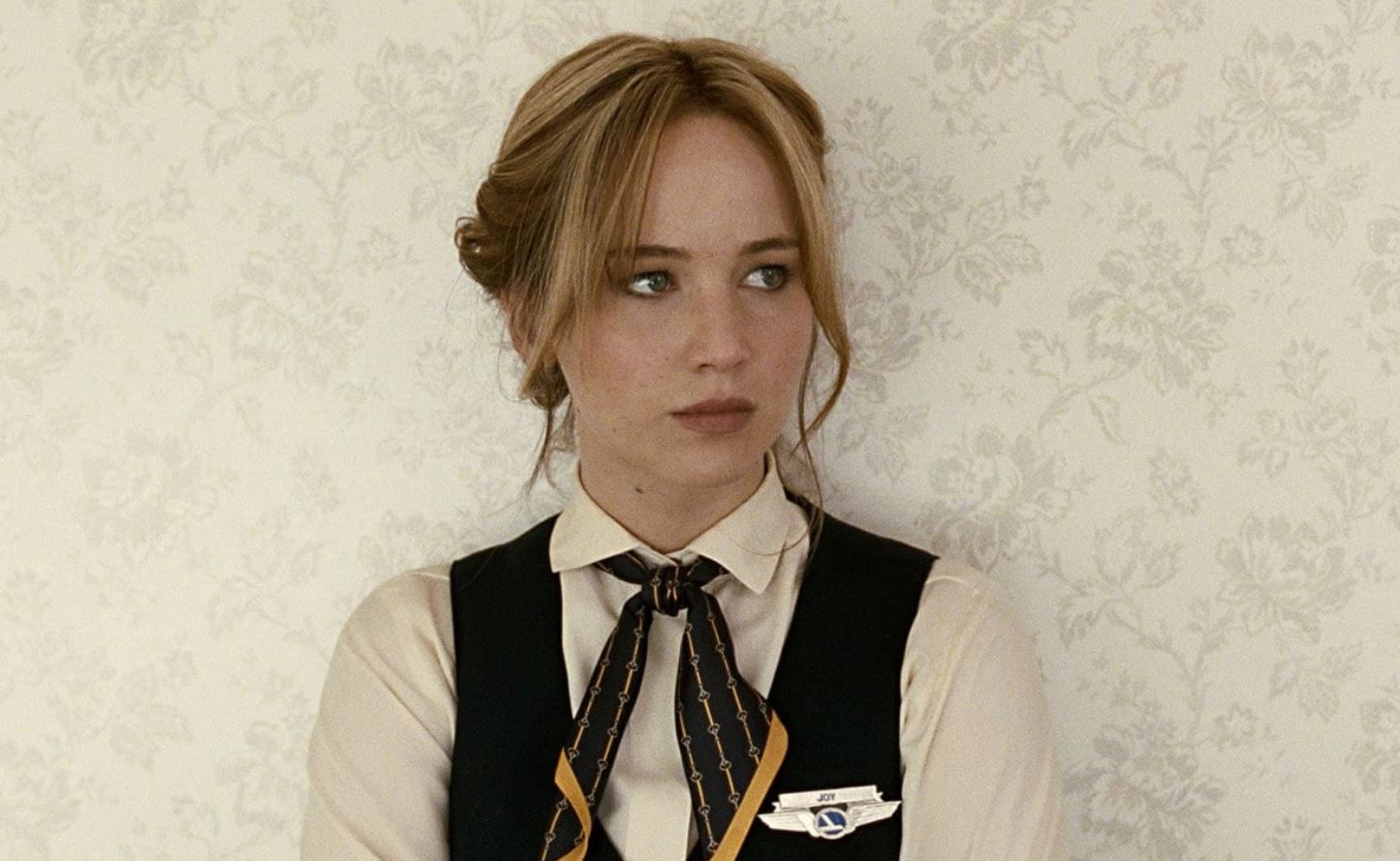 Don’t really go by what the critics have to say about the movie but Passenger leaves you startled. Chris Pratt and Jennifer in a dance-off and you say that’s not worth watching? I suggest you watch it again.

The performances will drive you crazy! 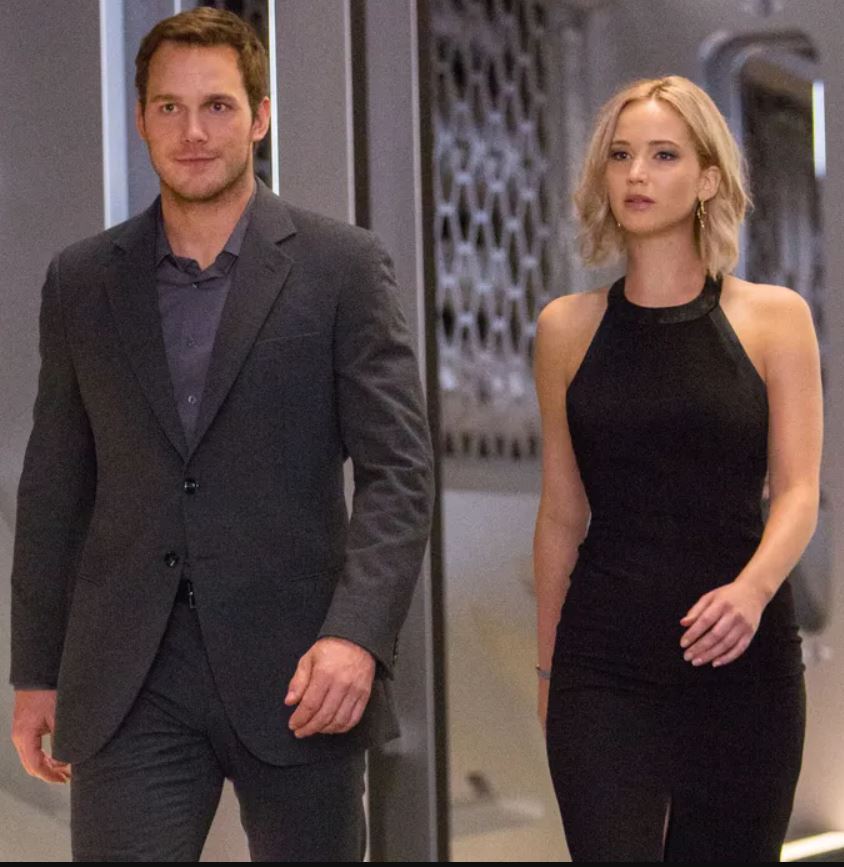 When we hear ‘American Hustle’, all that comes out is; ‘Thank God it had Jennifer Lawrence’.

Also, if only kisses could kill! 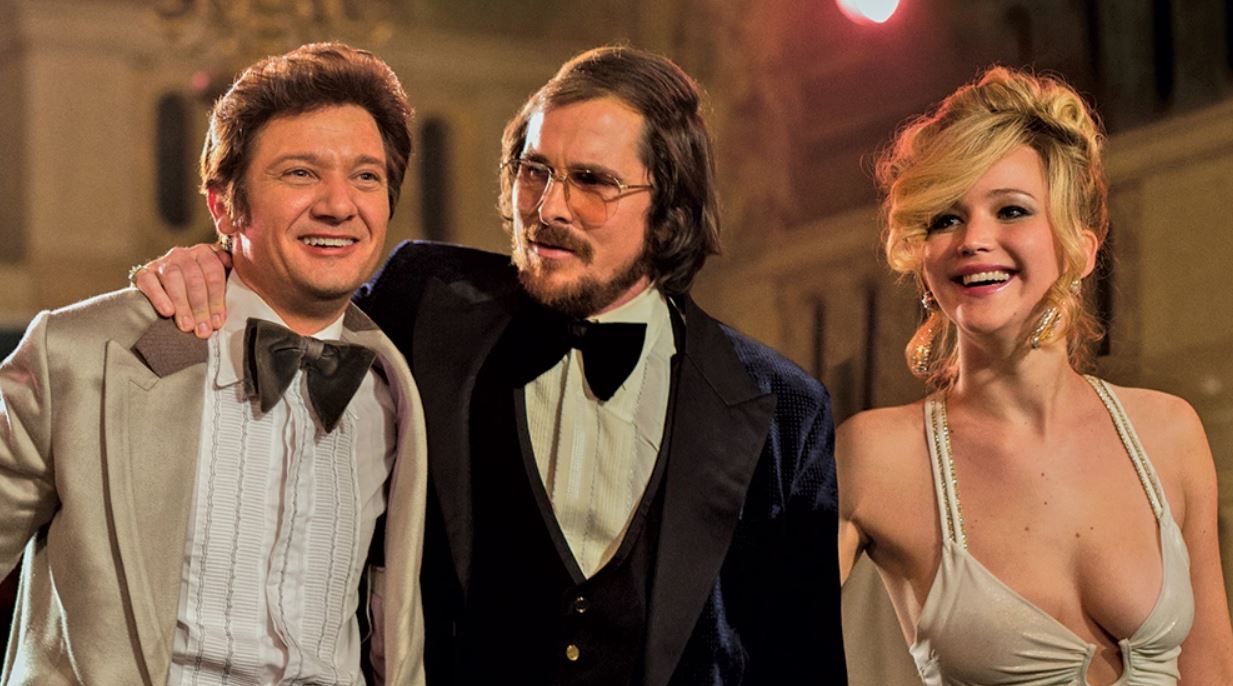 One of the finest performances of JLaw on screen as a Mother. Her patience is brought to the test when there are guests at her home-invading her existence. The mystery and uncertainty unfold.

Well, definitely leaves you in a back seat. 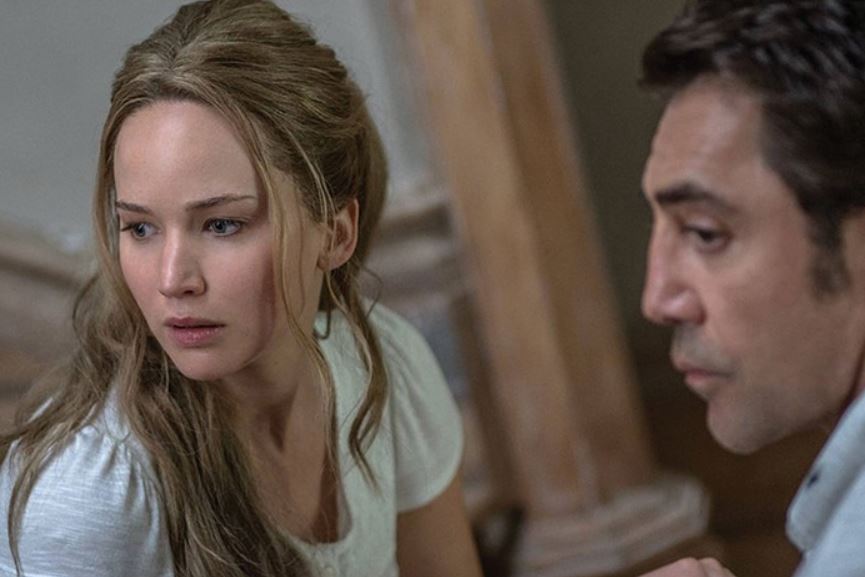 The espionage thrilling movie about a Russian ballerina whose body is put out as a weapon. Further, she is forced to use her seduction skills to woo a CIA officer.

Red Sparrow has JLaw in her most scintillating form. Book a seat. 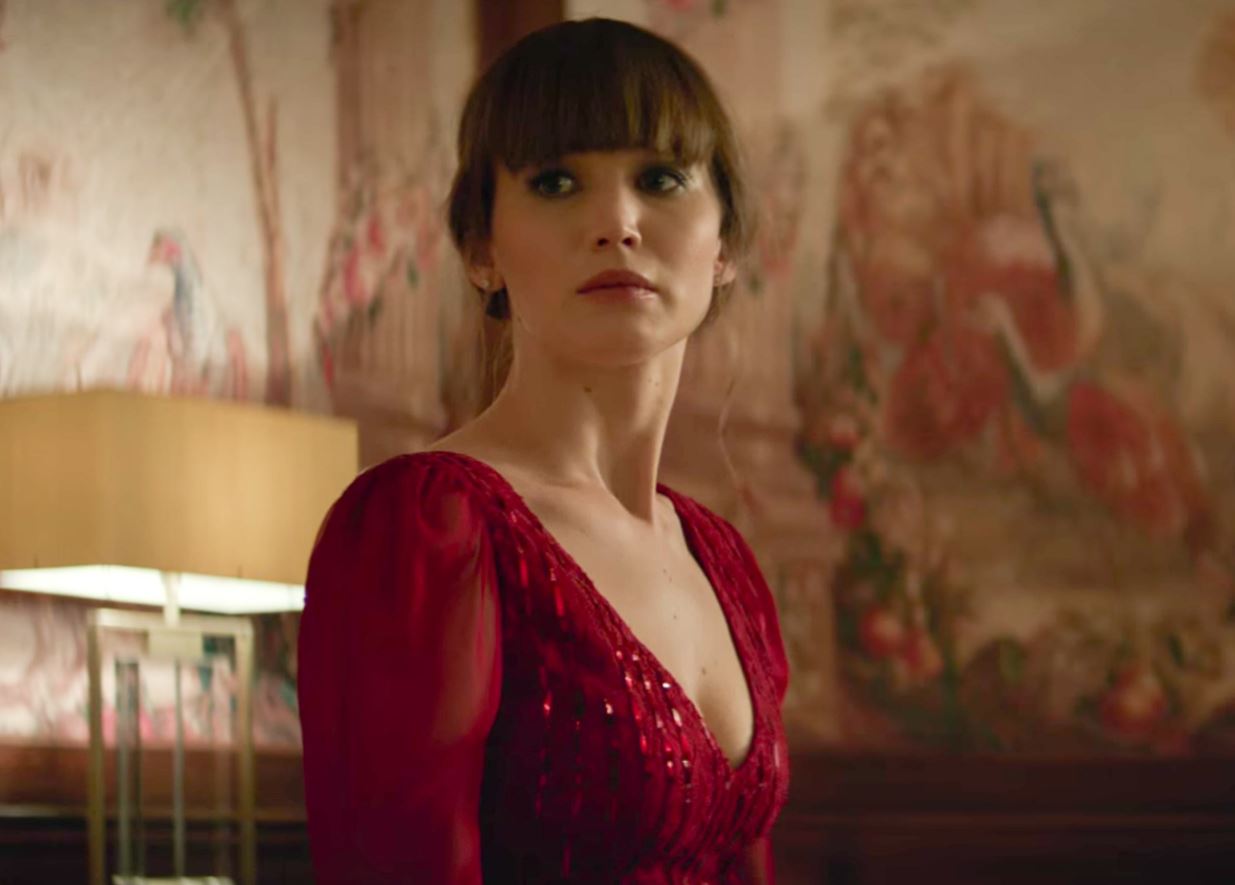 Regardless of being a supporting actress for Like Crazy, it was a job well done. She also made it to the Sundance Film Festival Grand Jury Prize.

This is an experience that leaves you thrilled. 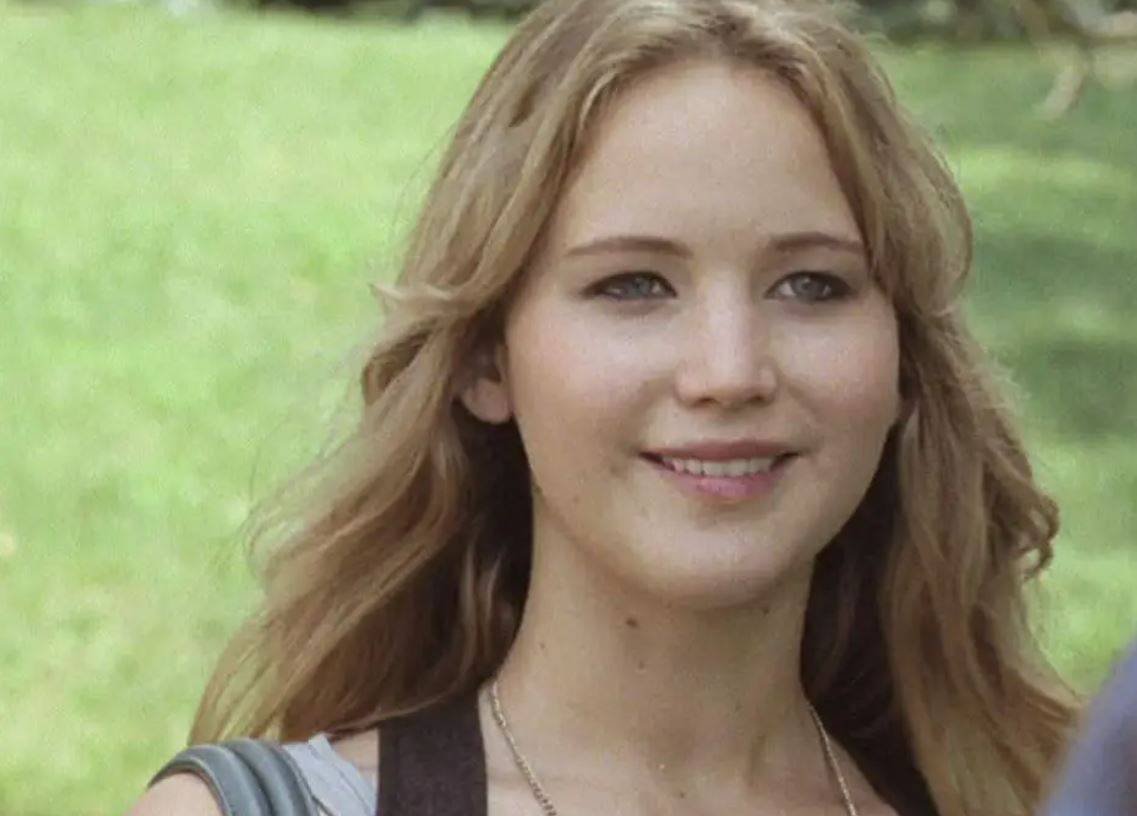 Her movies being summed up, it’s time you download them, rent them, or subscribe to services to watch them.

Once again, here’s to our beloved JLaw, Many Happy Returns!