We all love Harry Potter, don’t we? Daniel Radcliffe aka Harry Potter celebrates his birthday today and could we be any more excited? Well, I can’t calm down!

Before we go any further, we wish Daniel Radcliffe, many many happy returns of the day!

The celebrated, 31-year-old actor, has been around for quite a while but we still love him as Harry Potter, don’t tell me you don’t agree! 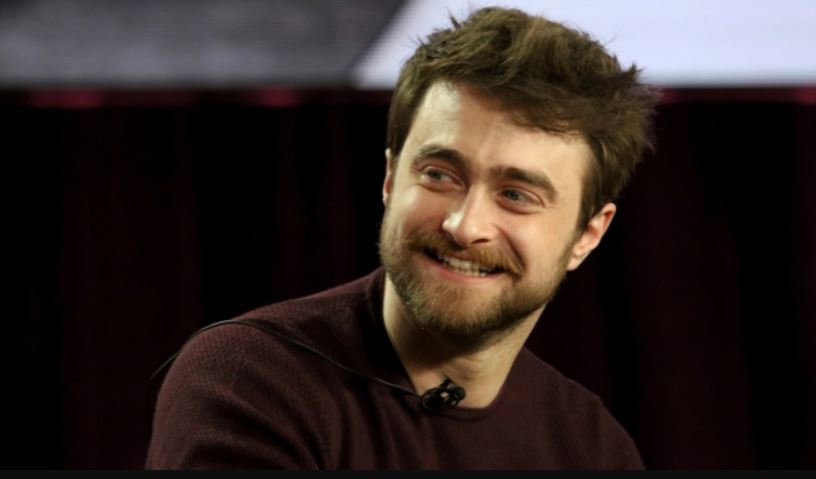 He has gained popularity over the decade but deep down, he stays the Potter that we all grew up with. Crying, brb!

Well, you are going to be astonished when you find out about the stuff you didn’t actually know about him. Don’t know about you ladies, but he is my heartthrob, and on this special day of his, I can only wish he continues to be the handsome good-looking man that he is.

He is not only a star but a man, who with his iconic performance, always had the limelight!

Let’s get going with some of the astounding things that you might not have known about Harry Potter aka Daniel.

Daniel Radcliffe – Roles he Nailed and they weren’t Harry Potter

Well, Daniel has been an actor nailing his roles as he could. Let’s find out some of his discoveries that I bet you weren’t aware of. 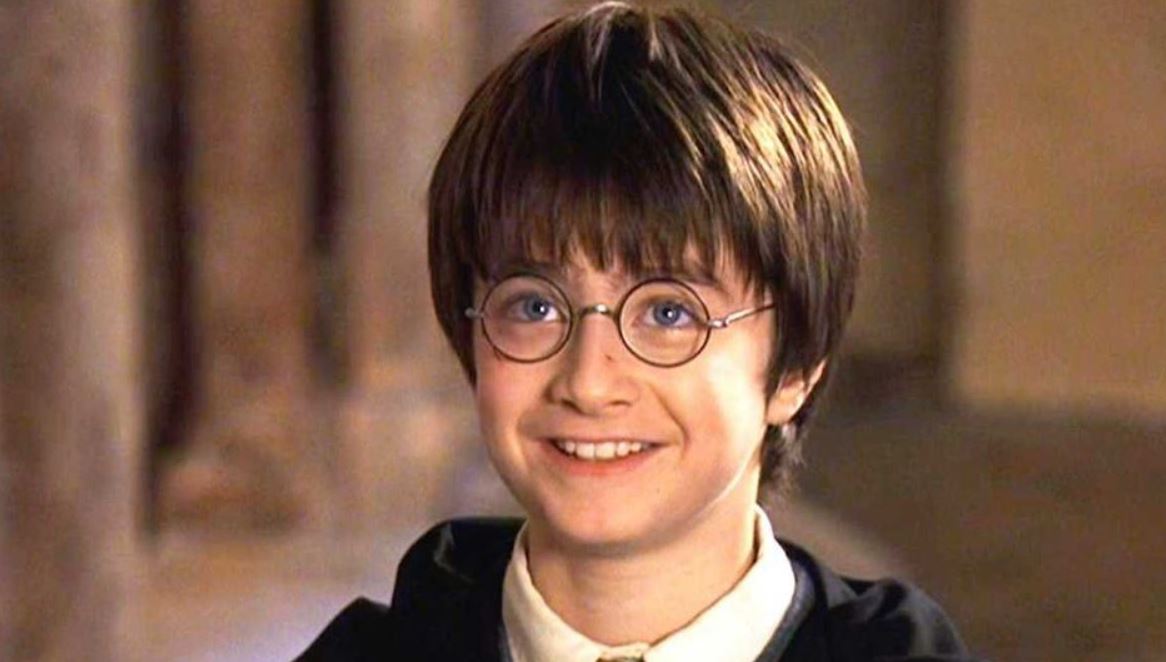 Susan Killer, author of the popular novel named after the movie and god, what performance did we see from Daniel.

The story is based in a village and goes way back to 1889. Arthur Kipps, played by Radcliffe is a lawyer, a young one who is left off with an infant and no son.

Ignoring the gloomy appearances every now and then, we can just shift to the highlight of how it is. 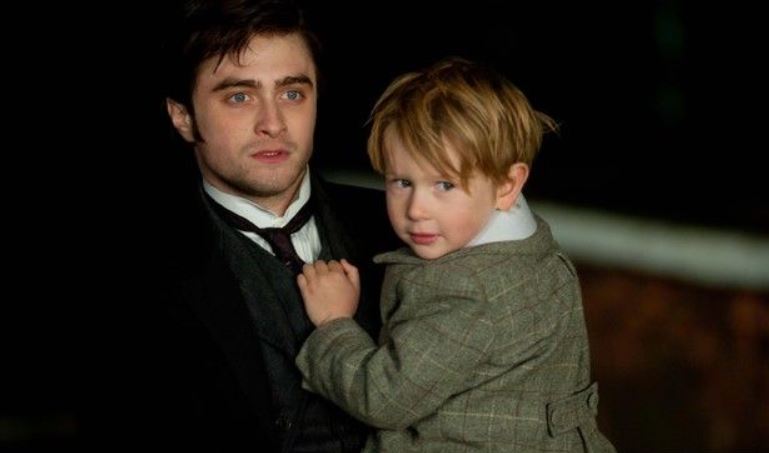 Watch it now to fall in love even more with Daniel than you already have. haha!

Stealing the limelight in – Horns!

Don’t even get me started on his spectacular performance on Horns. The movie is inexplicable and Daniel dazzles you.

This one too is based on a novel by Stephen King. The story gets even more spellbinding when one fine morning, Harry wakes up only to realize, he has two horns sticking by his head. 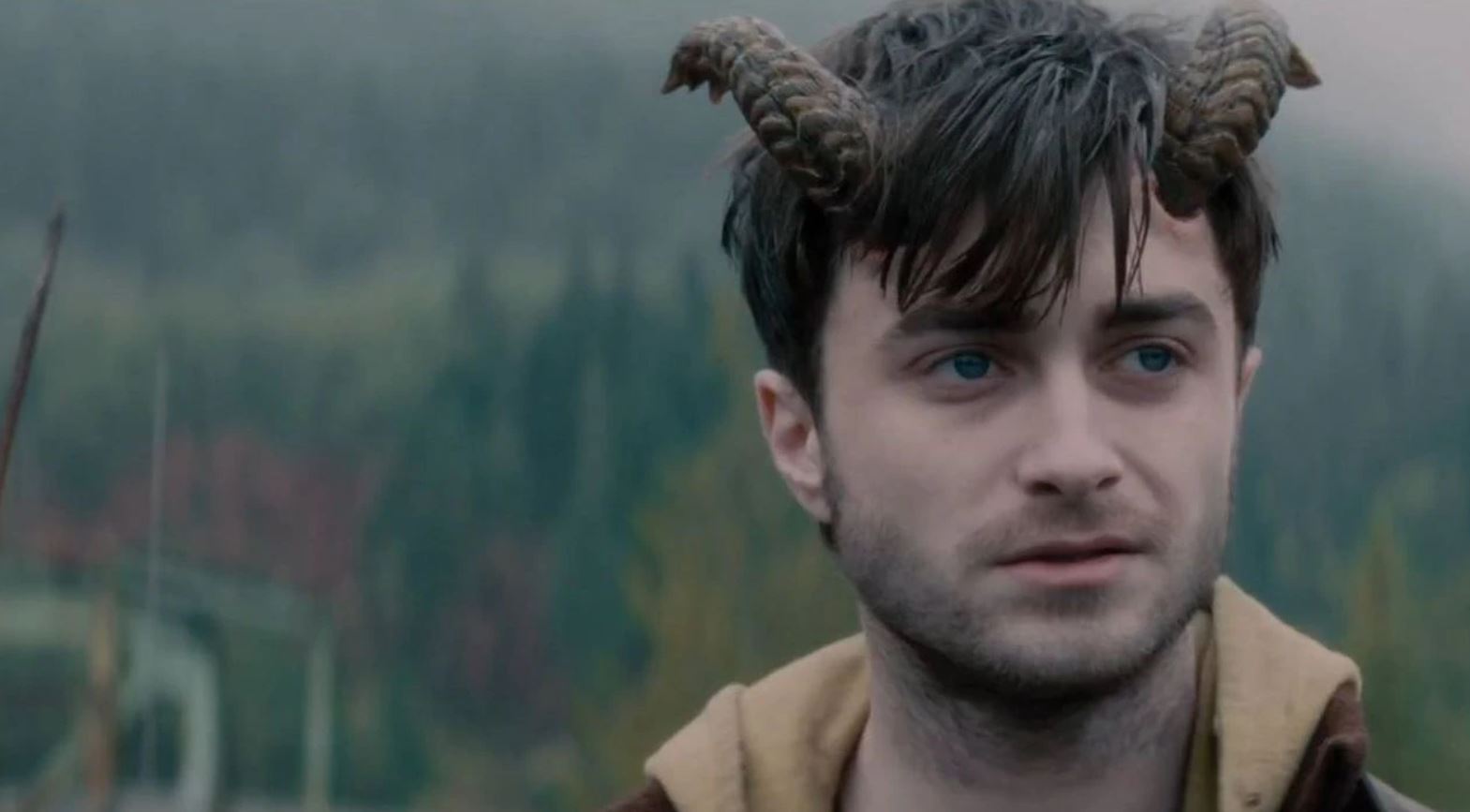 Things just keep unfolding and you can witness it all from Daniel’s performance.

Swiss Army Takes You On a Corpse Ride with Daniel Radcliffe

If you haven’t already, do watch this out to witness another one of Daniel’s amazing performances.

This one is a direct winner and the corpse Daniel takes completely takes the cake. This A24 Film of Harry Potter speaks in volume about how enthralling he could convert a film to.

If you don’t have plans for Fry-yay, why don’t you just grab popcorn and watch all of it with your loved ones? 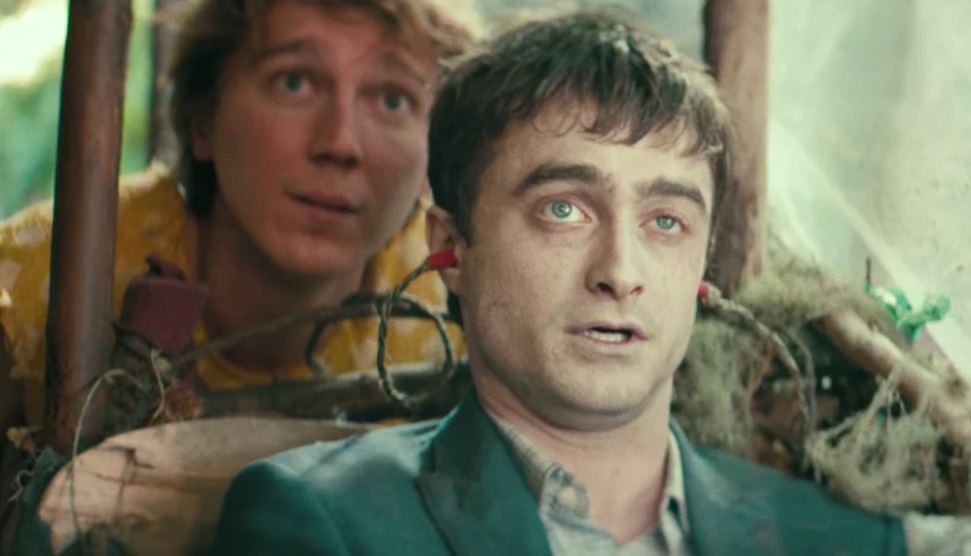 Why not have a cake on the side too?

Again, on a side note, Happy Birthday, Daniel Radcliffe!