Not long ago, Halsey fans left the singer’s concert that took place in Arizona after she talked about abortion rights. She told the people in the audience that can scram if they were in favor of overturning Roe v. Wade. Keep scrolling to learn what the singer had to say to her fans. Recently, the Him & I singer gave a heartfelt speech about the recent decision of the US Supreme Court on abortion rights at the Ak-Chin Pavilion in Phoenix concert.

In a video from her Arizona concert, Halsey said, “If you’re mad in this audience right now, and you’re sharing statistics on Instagram and infographics and saying … ‘That’s really f**ked up,’ what you should do instead is you should be sharing stories about how you’ve benefited from abortion somehow.” 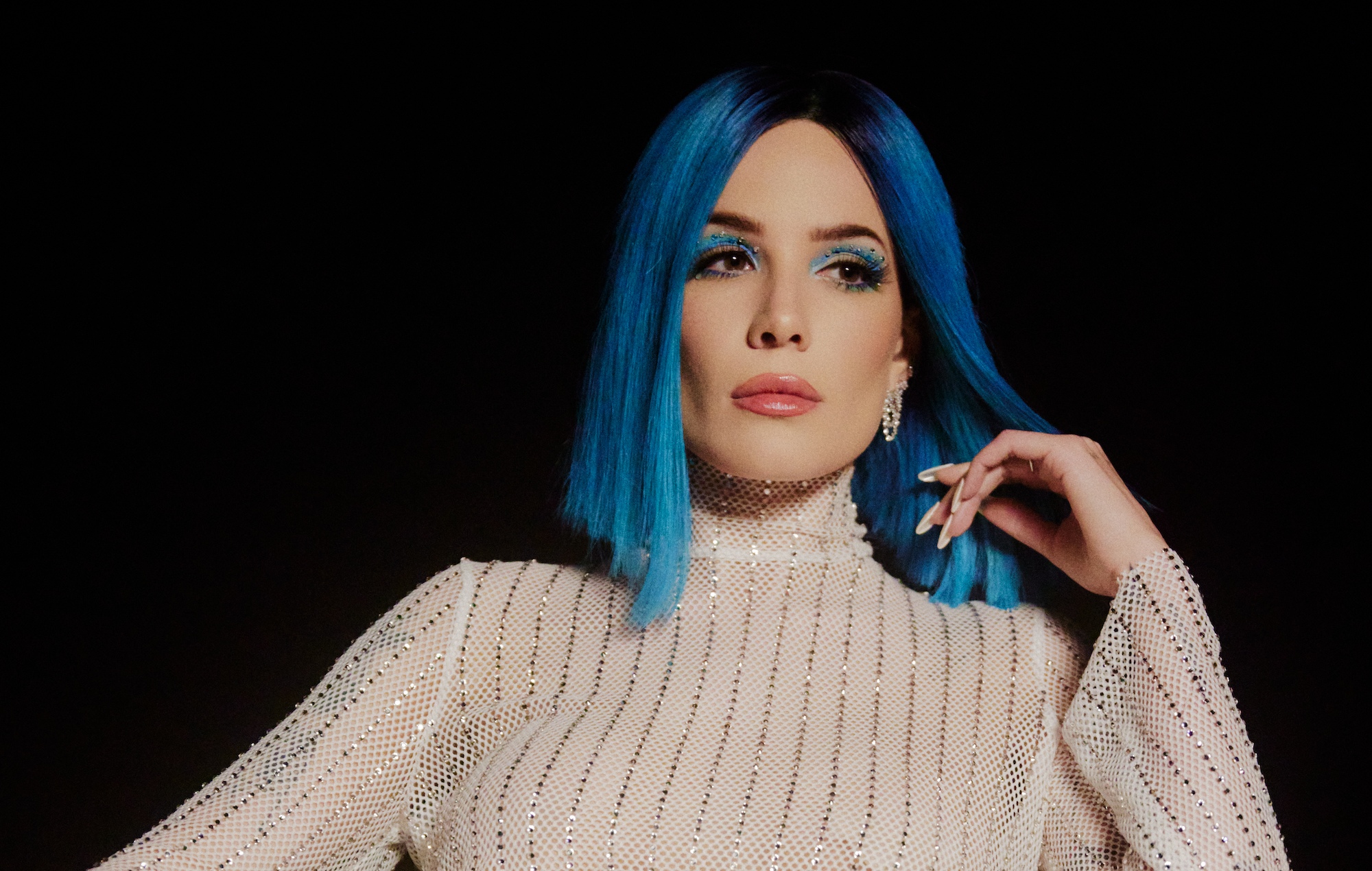 Halsey continued, “Some of the people I’m looking at right now are going to need an abortion one day, and you deserve that. Whether it’s a life-threatening situation or it’s not, you deserve it. And here in Arizona, you guys gotta promise me that you’re gonna do that work so that the person to the left of you and to the right of you has that right for the rest of their lives.”

What was Halsey’s reaction to people leaving the concert over her speech on Abortion Rights? After a while, an audience member tweeted, “THE AMOUNT OF PEOPLE WHO JUST WALKED OUT OF THE HALSEY CONCERT AFTER NIGHTMARE WHEN SHE SPOKE ABOUT ABORTION WAS SICKENING. FIGHT FOR WHAT IS RIGHT. #AbortionRightsAreHumanRights #MYBODYMYCHOICE #halsey @halsey.”

Halsey was quick to notice the tweet and respond to it, she replied, “downside of doing outdoor venues: no door to hit them on the way out.”

Halsey spilled the beans on the incident on Twitter

The Grammy nominee took to her Twitter on Wednesday morning, and wrote, “Honored to have my audience. Proud they cultivate a space where emotion and action meet. Love doing what I do. And expect me to always tell the truth when I get up there. Show must go on.”

Halsey also bashed the people who stated that they paid to hear her sing, not hear her views. She continued, “No, you paid to see me use a stage as a form of expression in the manner that I choose. Sorry, you lack the critical thinking to realize that the rhetorical power of music doesn’t always serve your escapism.” What’s your take on the U.S. Supreme Court’s decision of overturning Roe v. Wade. Drop your thoughts in the comments section below. Don’t forget to stay tuned with us for the latest updates from the world of showbiz.