American singer Halsey claims that her record label has blocked her from releasing a song she loves “for marketing reasons”. The “Bad At Love” star vented her frustration on TikTok yesterday claiming that she is not allowed to release a song unless she fakes a viral TikTok moment. Read on to know more. 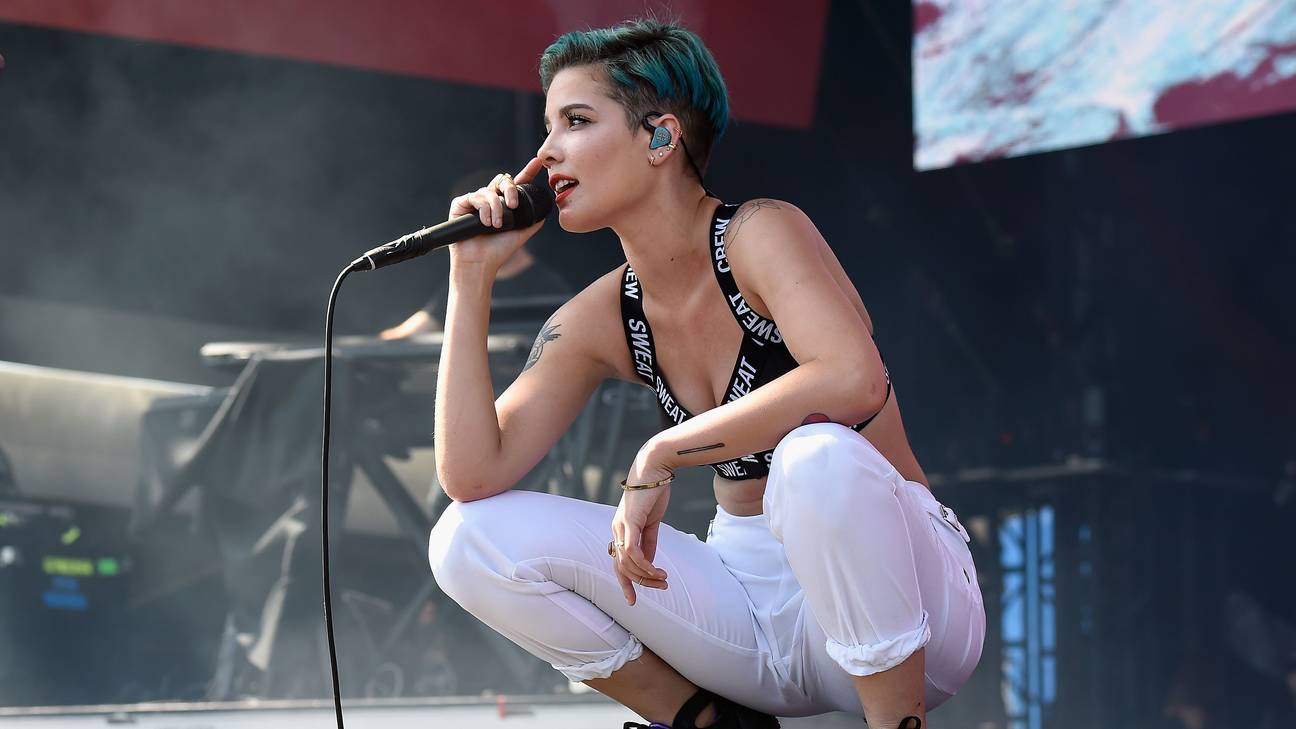 Keen to Bring Out a Track…

Ashley Nicolette Frangipane aka Halsey, who is known for various accolades and awards, took to TikTok on Sunday and vented her frustration over her record label stating that she is not allowed to release a song without going viral.

Halsey is signed to  Astralwerks (2014)and Capitol Records (2018). The “Now or Never” singer posted a video, which apparently featured the new song in question and included her claim wherein she said:

“Basically I have a song that I love that I wanna release ASAP but my record label won’t let me. I’ve been in this industry for 8 years and I’ve sold over 165 million records. And my record company is saying that I can’t release it unless they can fake a viral moment on TikTok. Everything is marketing, and they are doing this to basically every artist these days. I just wanna release music, man. And I deserve better tbh. I’m tired.”

With the unreleased track apparently playing in the background and a frown on their face, Halsey (who uses she/they pronouns) vented her frustration on her record label Astralwerks/Capitol Records. 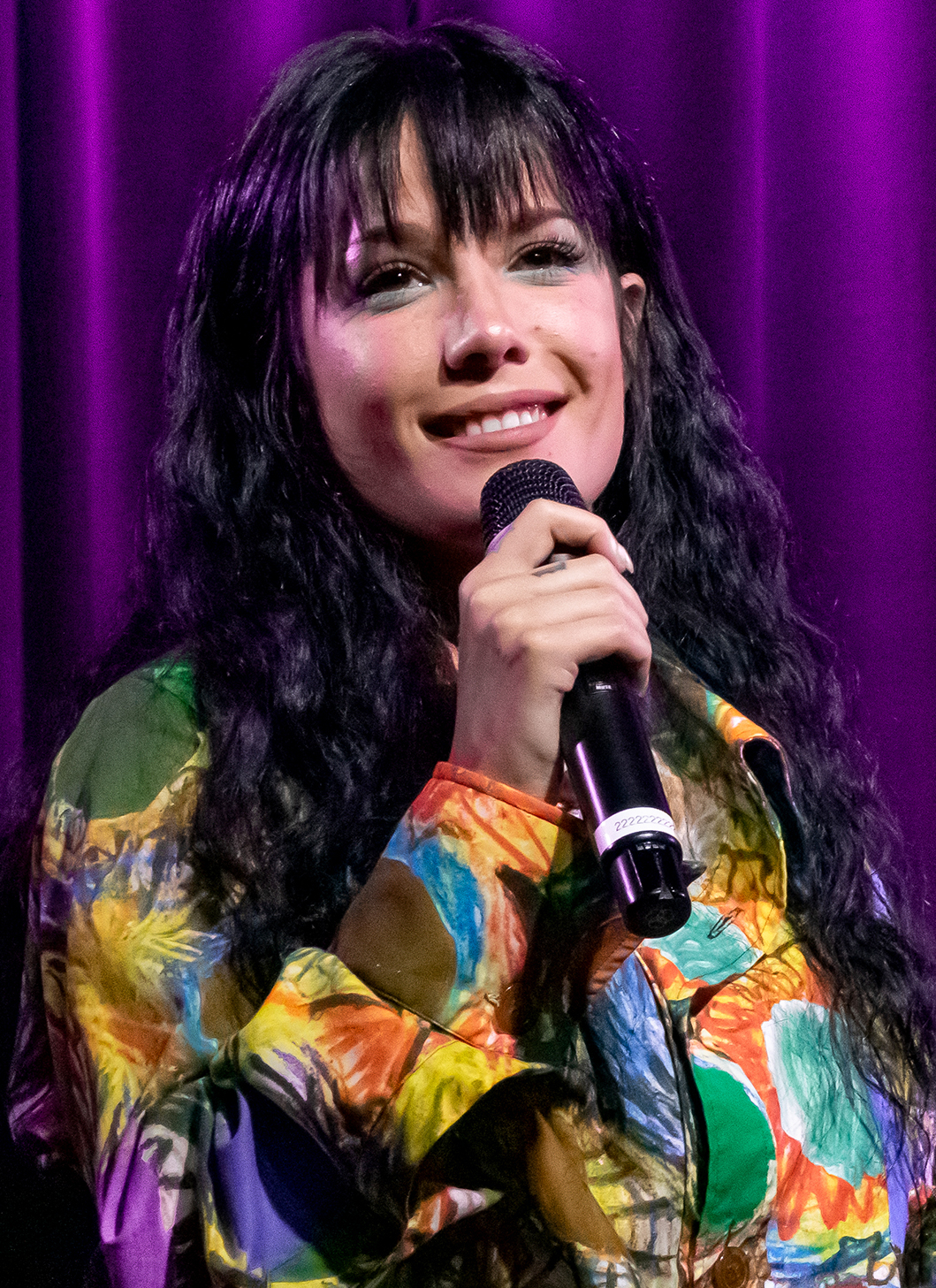 Halsey released her debut studio album, Badlands, in 2015. It was certified Double Platinum by the Recording Industry Association of America (RIAA), as were its tracks “Colors” and “Gasoline”. In 2016, she was featured on the Chainsmokers’ single “Closer”, which topped the charts in over 10 countries.

Hasley’s second studio album, Hopeless Fountain Kingdom (2017), consisted of more “radio-friendly” music than her previous releases; its singles “Now or Never” and “Bad at Love” reached the top 20 of the Billboard Hot 100, with the latter peaking in the top five.

Halsey’s third studio album, Manic (2020), became her best selling album worldwide, while its lead single “Without Me” became her most successful single as a lead artist. Her fourth studio album, If I Can’t Have Love, I Want Power (2021), was described by Halsey as “the album they always wanted to make.

Hasley has sold over 1 million albums and received over 6 billion streams in the United States as of 2020. She is noted for her distinctive singing voice, and her awards and nominations include: The Grammy Award-winning artist was named the Songwriter of the year by BMI Film & TV Awards in 2021. She was also included on Time magazine’s annual list of the 100 most influential people in the world in 2020. Aside from music, she has been involved in suicide prevention awareness, sexual assault victim advocacy, and racial justice protests.

As for the current issue, there has been no official response from either regarding this issue. Hasley has been vocal about her struggle with bullying and attempts to commit suicide. Once again, she has raised her voice for something that’s not right. Sadly, a talented artist has to go through this. What do you think?