Halsey, the great singer who rose to prominence through self-released music on social media platforms, abruptly stopped her concert on stage.

The tour was in ‘West Palm Beach,’ and Halsey needed to make a statement in the middle of one of her most famous songs. If you liked the song ‘Closer,’ Halsey was also featured on it in 2016, which topped the charts in over ten countries. 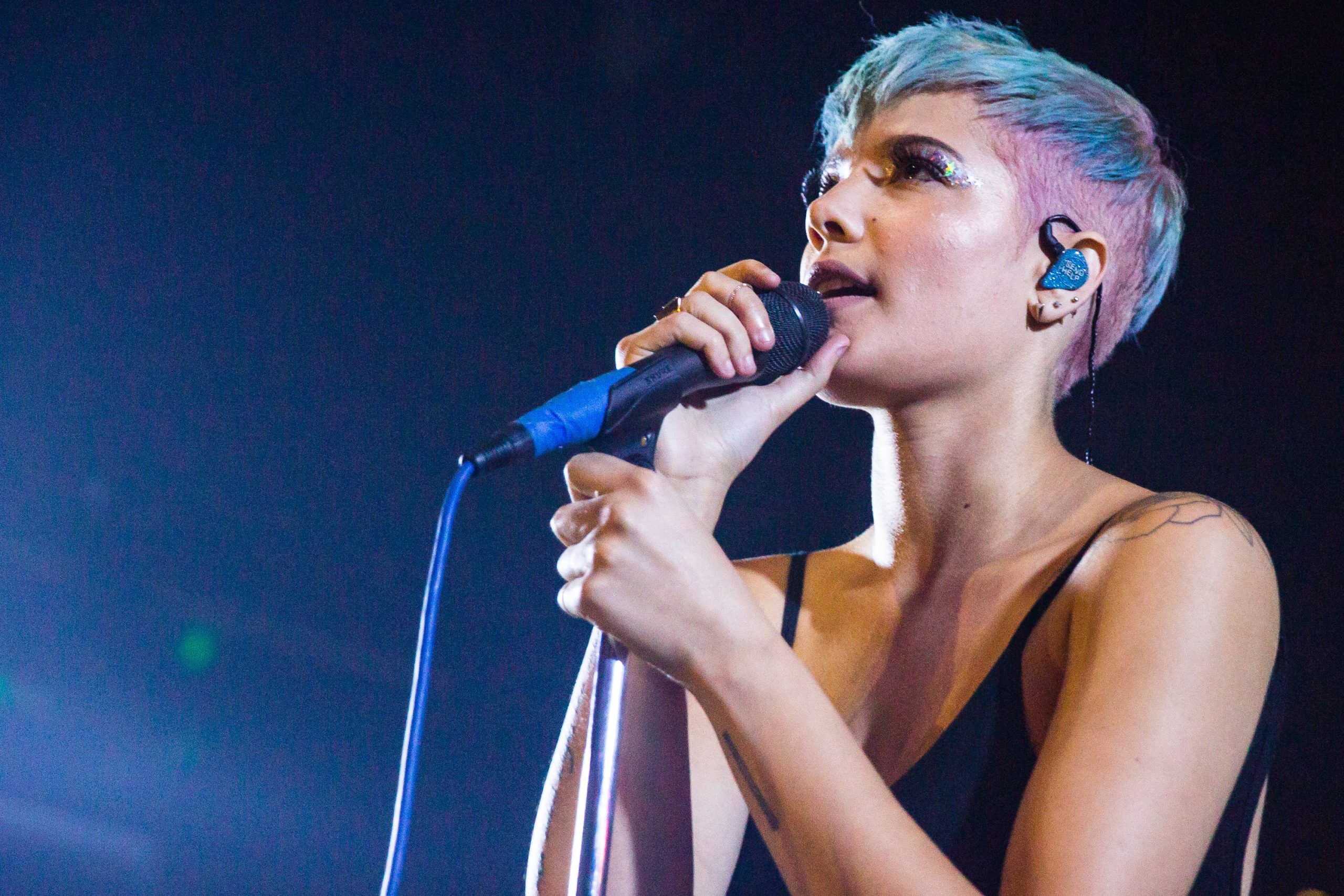 The talented singer has numerous great releases and albums that everyone can’t get enough of. Halsey is well-known for her distinctive singing voice. That is the whole point and uniqueness of singers.

But now let’s talk about what happened at the concert.

Halsey Abruptly Stops The Concert To Make A Statement

The singer was singing ‘You Should Be Sad.’ The lyrics of the song begin with, “I wanna start this out and say. I gotta get it off my chest.” And this is the same song where Halsey stops in the middle and starts talking about something.

Perhaps she was also getting things off her chest. She first asked her team to pause everything, and the audience was obviously perplexed by what was happening so suddenly.

The statement includes the phrase “act like f***ing people.” TMZ reported that she begin to say, “I didn’t think I was going to have to do that until a couple of days into the tour, dammit.” We believe she meant she didn’t think she’d have to say this for a few days.

Maybe Halsey planned on it. But she couldn’t keep it for longer.

Halsey then continued to say something. “While I have you I just want to make a statement… make a reminder, you know. I know we’ve been locked inside for a long time and forgot how to act like f***ing people.

But, everybody is here because they love the same thing you do so treat them with compassion, community.” 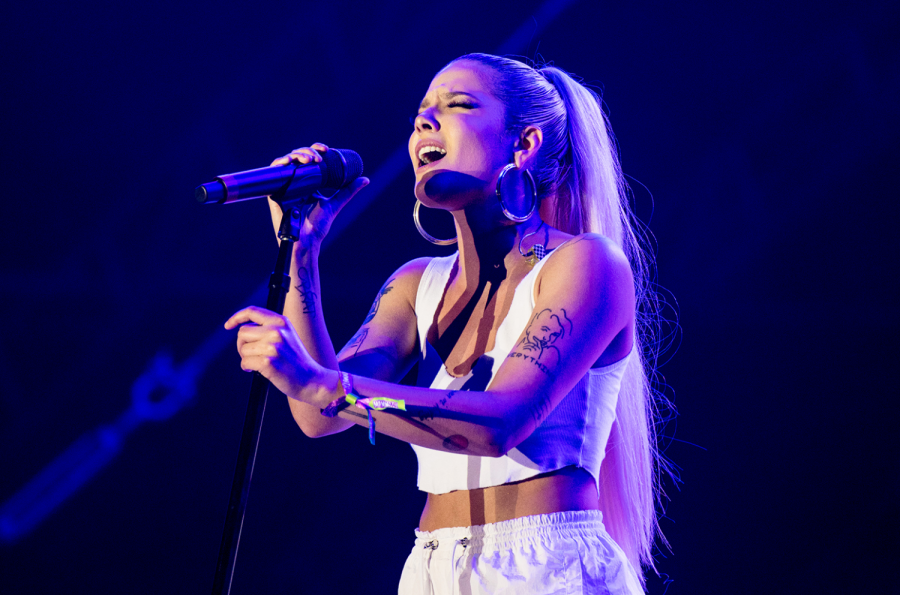 What Happened After Halsey Made The Statement?

And, if you look at the Instagram post above, Halsey appears to be reassured, with no explanation for the words she said earlier.

After making the statement, Halsey asked the crew to continue, and she began singing her song ‘You Should Be Sad’ from the beginning, rather than where she had stopped. And then everything went back to normal; obviously, the audience was perplexed at the time as well.

This isn’t the first time a singer has cut short a concert. Following the Astroworld incident, all singers are more concerned about the audience and start to pay closer attention to what is going on.

If there is any minor inconvenience or a medical emergency, they will stop it as soon as possible. Halsey’s tour began on May 17 in West Palm Beach and will end on September 22, 2022, in Dover.

So, what are your thoughts on Halsey’s statement during the concert? You’re welcome to share your opinions in the comment section below. And we’ll keep you updated if anything else happens.