Hailey Bieber Reveals That She Had a Hole in Her Heart

Hailey Bieber experienced the scariest days of her life.

One thing we can say about Hailey is that she’s a fighter who rose to the challenge to become even stronger. Everyone is aware that Hailey Bieber suffered a mild stroke and was unable to speak for a few seconds as a result.

Justin’s wife detailed her most terrifying experiences on her personal YouTube channel. Hailey’s YouTube channel is well-known for its amusing content and, of course, the “Who’s In My Bathroom” series. 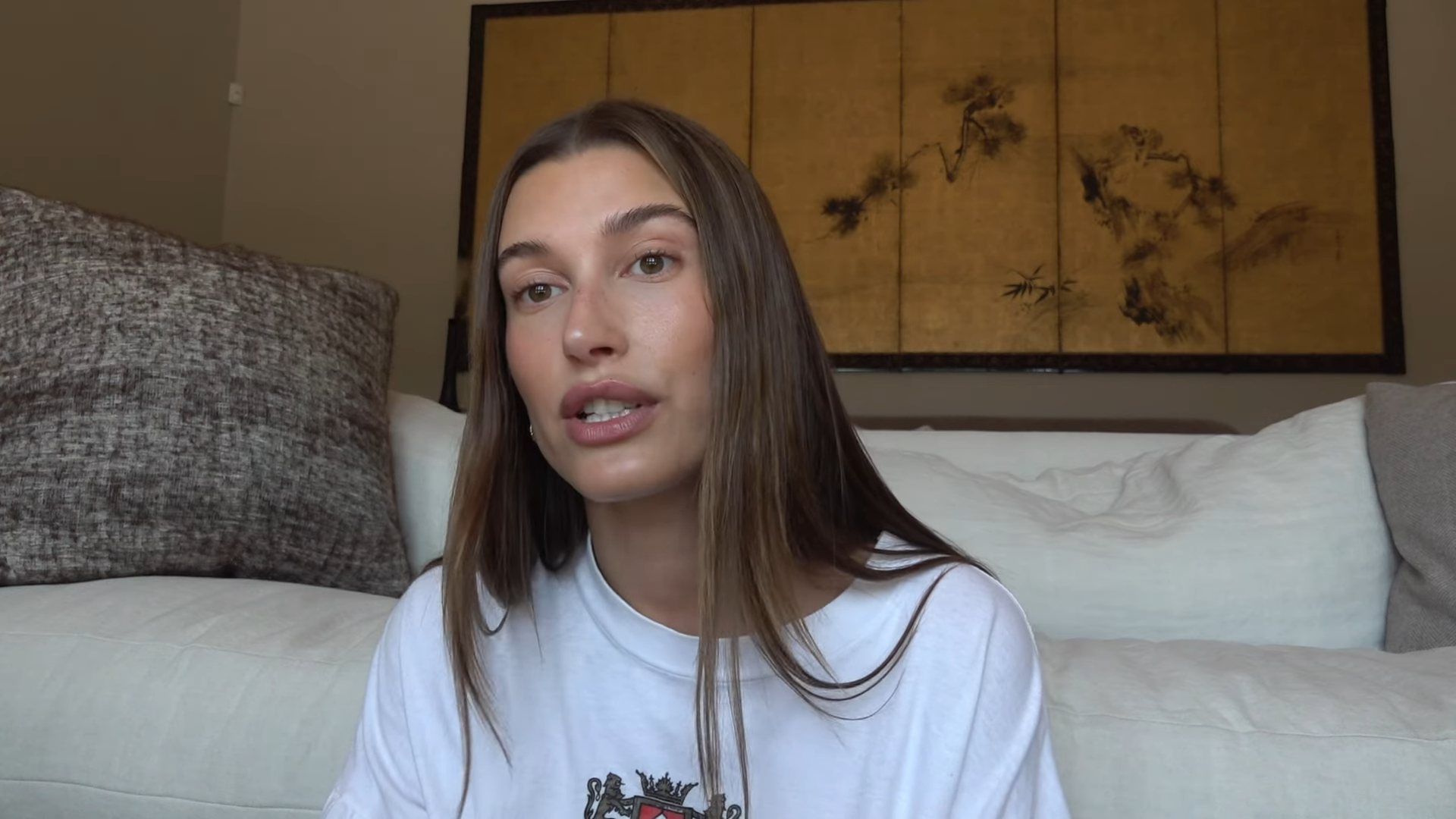 The model is upfront about her struggles, and she interacts with her followers and subscribers. She shared a video about ‘telling my story,’ in which she discussed the cause of the brain blood clot and the procedure she underwent.

Hailey stated that she wanted to convey her tale in her “own words,” and this is what she said.

Hailey Bieber had a scary episode on March 10th. She was sitting with Justin, her beloved Husband, at breakfast, having a normal day and a normal conversation when she felt a ‘weird sensation’ that traveled down her arms and from the shoulder all the way to her fingertips.

For a brief while, Hailey’s finger felt ‘numb and weird.’ Hailey was attempting to determine “what the sensation was and where it was coming from.”

Hailey was unable to respond when Justin asked whether she was alright. The 25-year-old was unable to speak, and the right side of her face began to droop. 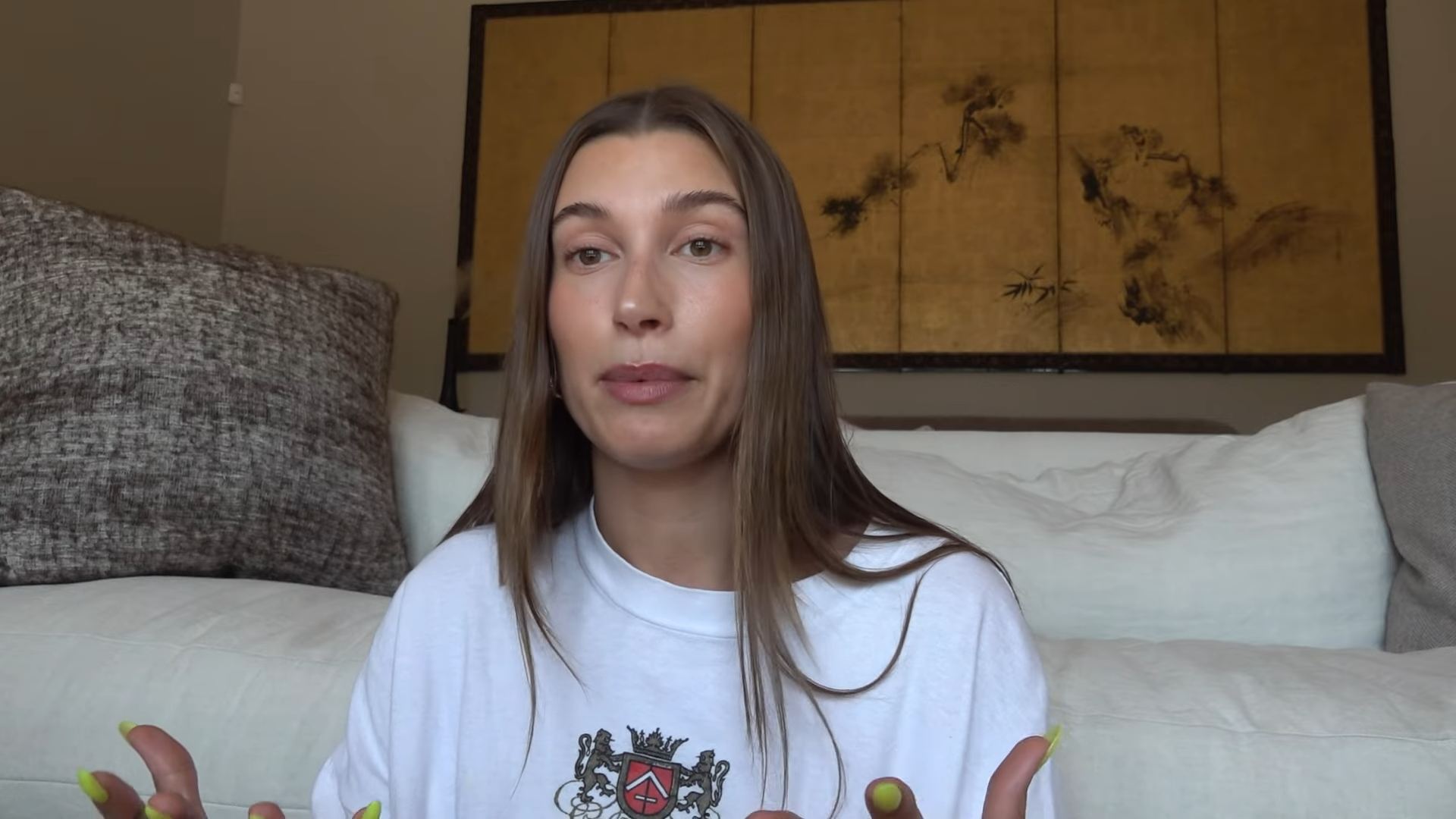 She “couldn’t get a sentence out” and she immediately thought she was having a stroke.

Justin also suspected Hailey was having a stroke. The singer immediately requested that someone call 911 and get a doctor. The medics hurried over and began questioning the model and testing her arms. Hailey described it as the “scariest moment of my life.”

The dropping “lasted for probably like 30 seconds. Or maybe a little bit more,” according to Hailey.

But when Hailey got up she was totally fine, she stated, “I couldn’t walk totally fine at that point it was really just like the speech issue.”

Later, Hailey returned to her house and waited for the ambulance to arrive; at that moment, her speech began to return slightly; she boarded the ambulance and drove to the hospital. Hailey was ‘pretty much back to normal’ when she went to the emergency room.

They completed the stroke checklist in the emergency department, and Hailey received a “zero.”

Hailey Suffered A Small Blood Clot In Her Brain

Following some scans, the doctors discovered that she had suffered a small blood clot in her brain, which they labeled and classified as a ‘TIA.’ The term “TIA” refers to a Transient Ischemic Attack.

A ‘ministroke’ is a transient blockage of blood flow to the brain. And Hailey mentioned, “it feels like having a stroke.” Hailey was kept in the emergency room overnight and went through other tests. 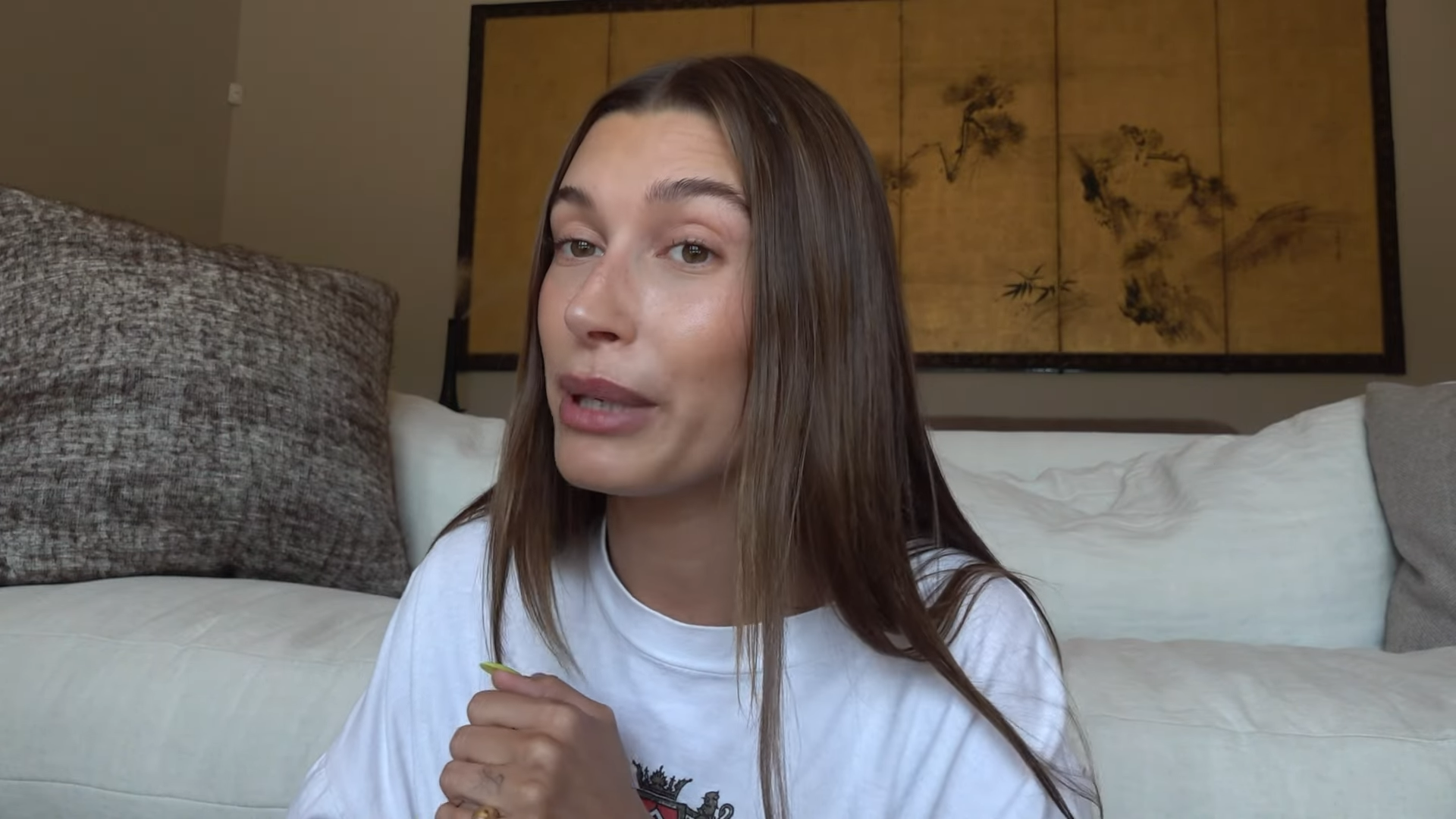 The Three Different Conclusions The Doctors Came To

The experts arrived at three distinct findings of what caused the mini-stroke.

First, Hailey recently began taking birth control pills, which she should not have been taking because she had ‘bad migraines,’ and a stroke is a potential side effect.

The second thing was that Hailey had recently had COVID. The third factor was that she had lately traveled extensively and had not gotten up and moved around, creating the “perfect storm” that resulted in her developing a blood clot. Hailey Bieber Has A Massive Hole In Her Heart

Later, Hailey went to UCLA for more in-depth testing. And they performed some tests to determine if she had a PFO.

PFO is an abbreviation for Patent Foramen Ovale, which is a hole in the heart that did not close properly after birth.

And the results of the examinations revealed that Hailey had a ‘Grade 5 PFO,’ which is the ‘highest grade that you can have.’ That means Hailey’s was ‘fairly large’. 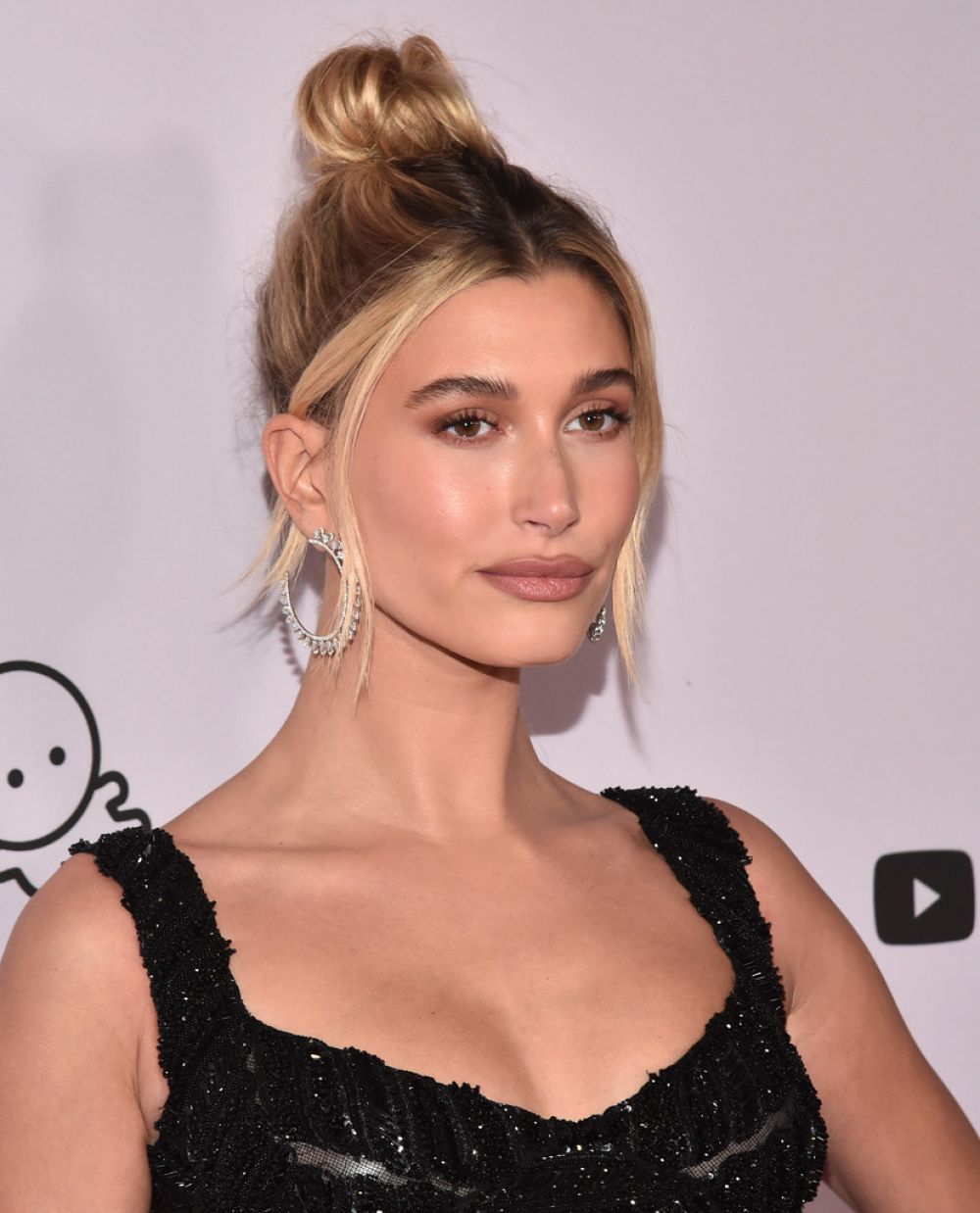 The conclusion is that she had a blood clot that traveled through her heart. And instead of filtering the blood clot to her lungs, it traveled to Hailey’s brain via the flap or hole in her heart, causing her to have a mini-stroke.

Hailey Went Through A Closure Procedure

The doctors recommended Hailey have a procedure called PFO Closure, in which they go through your groin through the femoral vein in your groin and travel up to the heart to place a ‘small button’ that closes the flap in the heart, according to Hailey.

Then your heart tissues recover over the closure device. And, after recovery, everything is back to normal. Hailey’s procedure went ‘very smoothly’ and she’s ‘recovering really well, really fast’.

Hailey is grateful for all the doctors that helped her. At the end of the video, Hailey stated, “If there’s anybody that watches this that has gone through the same thing or something similar, I definitely really empathize with you. And I understand how life-altering and scary it is.”

You can check out the official video below.

Hailey is feeling much better, and she is remarkably resilient in the face of hardship. You can share your thoughts on this in the comments area below.