Christmas did not arrive early for H3H3 productions as they were banned on YouTube from posting any videos. This happened after a video on their channel was classed “too dangerous to watch”. 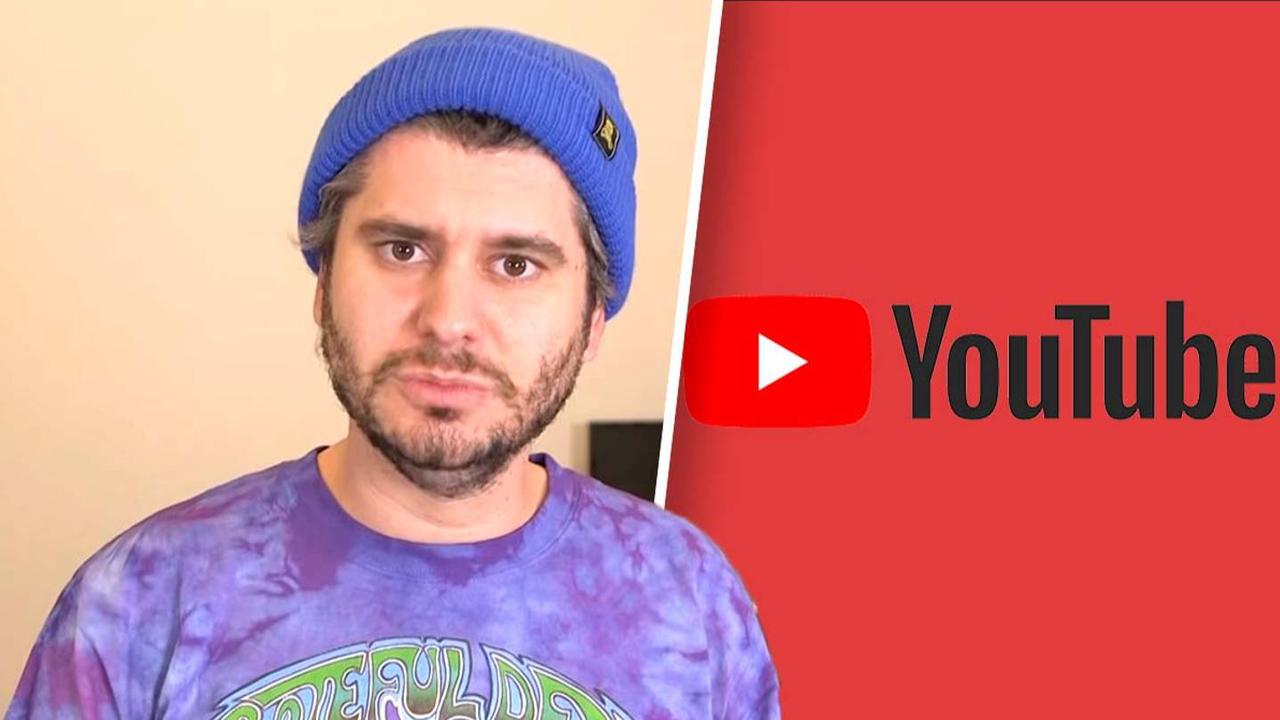 What are H3H3 Productions?

H3H3 is a YouTube Channel run by an Israeli-American husband and wife duo, Ethan Klein and Hila Klein.

Most of the content they post on YouTube are reaction videos and sketch comedy where they satirize internet culture and trends. Their related channel is H3 Podcast which has also been running since the year 2017.

Why Was the Channel Banned?

According to Ethan’s tweet, his channel was banned on YouTube because of a video he posted once on his channel which was deemed “too dangerous to watch” by YouTube. The supposed video features Ethan appearing and reacting to another video. But Ethan claimed that the supposed videos are still available on YouTube as “age-restricted” videos. Ethan tweeted: “Ironically, the videos we watched can all still be found on YouTube as age-restricted, so I don’t understand why the heavy hand for us? @TeamYouTube Please reconsider your decision, it has a tremendous negative affect on our business and community during an important time.”

H3H3’s Christmas Podcast Has Been Cancelled

Because of the supposed ban on their channel, the annual Christmas podcast has been canceled by Ethan. This is really sad news for the fans.

In another tweet Ethan said: “Our final Christmas podcasts that we’ve been planning for a month will not be happening. We just randomly got a strike because a video we reacted to over a year ago was deemed “too dangerous to watch”, they won’t even tell me what it was. Cant upload for a week. p1”. 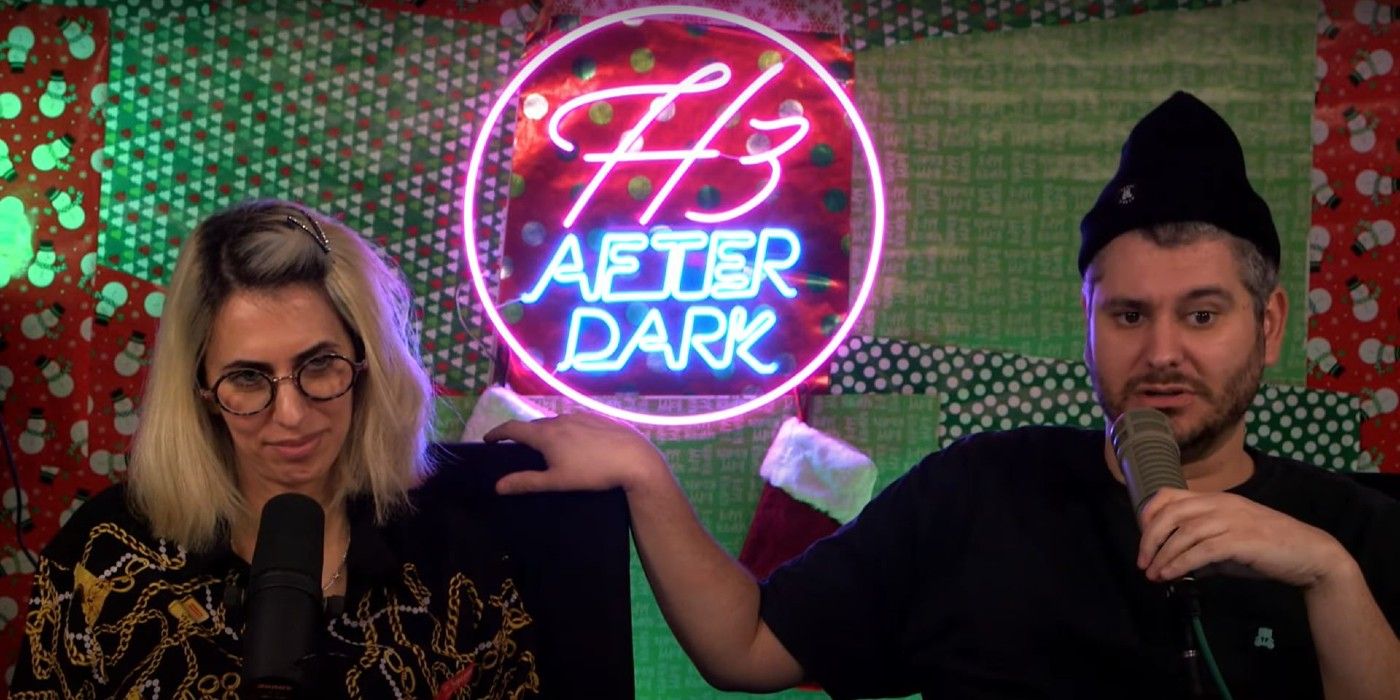 Ethan tried to appeal to YouTube to lift the ban and reconsider their decision as the ban had a tremendous negative effect on their business as it was the time of Christmas.

However, Ethan revealed later that they denied his appeal to lift the ban. Without revealing what the actual video was, Ethan claimed that it was a reaction video from over a year ago, which was now marked too dangerous. But Ethan claimed that the same video they reacted to is still available on YouTube. Now that does indeed sound weird.

Our final Christmas podcasts that we've been planning for a month will not be happening. We just randomly got a strike because a video we reacted to over a year ago was deemed "too dangerous to watch", they wont even tell me what it was. Cant upload for a week. p1@TeamYouTube

In the last tweet by Ethan, he said that the ban on his channel has finally been lifted however since it is not too late, his team will not be working on the Christmas episode.

This news turned out to be a huge upset for fans who were eagerly waiting for the annual podcast and hopefully fans get to listen to a brand new podcast next year.

Spotify Supergrouper: Now Create a Band of Your Favorite Artists