Google’s co-founder and the world’s sixth-richest person, Sergey Brin has filed for divorce from his wife of 3 years, Nicole Shanahan. He is the third mega-billionaire to do so in the last couple of years. Read on to learn the reason behind the pair’s separation. Sergey Brin is divorcing his wife of three years

Business Insider reported that in divorce papers, the 48-year-old has cited ‘irreconcilable differences’ as the reason for their separation. The pair owns joint assets to be divided in the proceedings, which “are to be determined.” The filing reads, “All issues as to the property rights or obligations of the parties will be determined by confidential binding arbitration in accordance with a written agreement between the parties.”

In addition to this, Brin is also asking for joint custody of the pair’s 2-year-old daughter. As per reports, neither of the two will be asking for spousal support. The former couple has also brought a private “temporary judge” to preside over the case.

What did Sergey’s lawyer have to say about the pair’s divorce?

In the filing, Brin’s attorney said, “Petitioner is a co-founder of Google and one of the wealthiest and most famous technology entrepreneurs in the world. Because of the high-profile nature of their relationship, there is likely to be significant public interest in their dissolution and child custody issues.”

He further added, “Of great concern is that such publicity puts their minor child at risk of danger, harassment, and even kidnapping, if the specifics of their day-to-day whereabouts are exposed to the public.”

When did Sergey meet Nicole?

Nicole and Sergey met each other in the year 2015 and the couple made their first public appearance at the Met Ball the next year. The pair said their vows in November 2018 and separated in December 2021. 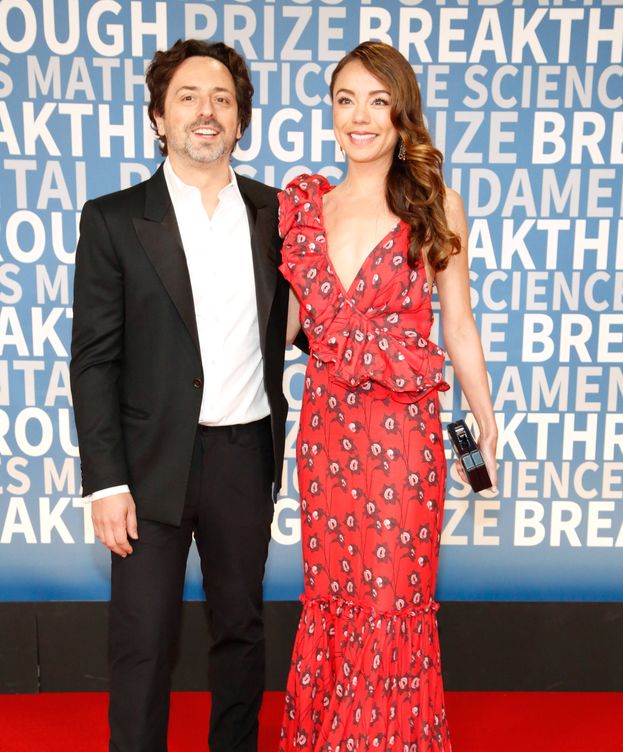 Brin was previously married to entrepreneur Anne Wojcicki from 2007 to 2015. The exes share a total of two kids, a son named Benji who is 13 years old, and their daughter Chloe is 11 years old.

Here’s everything you need to know about Nicole Shanahan

For those of you who are unversed, let us tell you Nicole is a well-known entrepreneur, attorney, and patent professional. Along with this, she is also the founder and president of the Bia-Echo Foundation.

Her foundation invests in those who are working to bring some change in the field of innovation and are addressing challenges like reproductive longevity and equality, criminal justice reform, and a healthy planet. 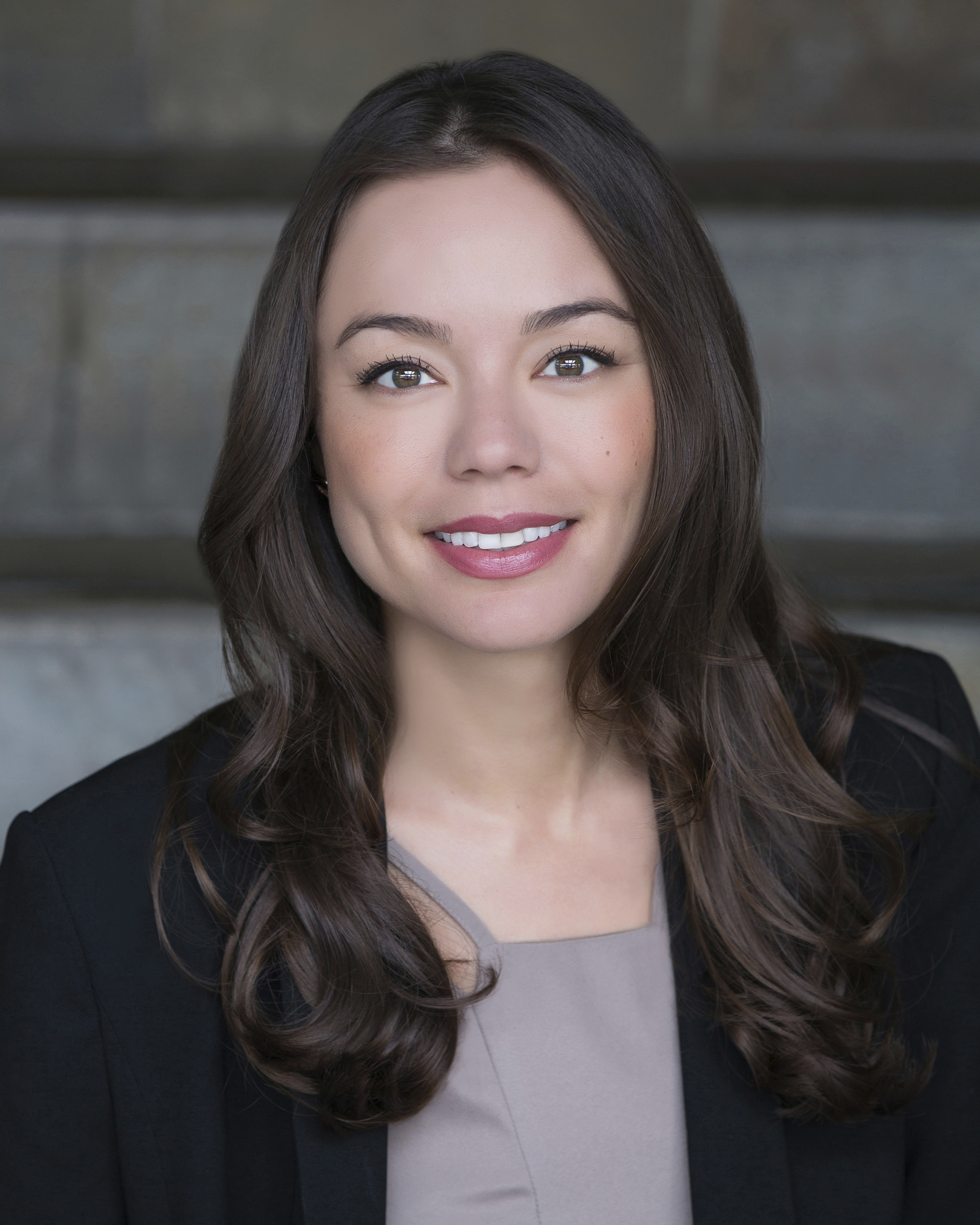 Nicole went to the University of Puget Sound in 2007 and soon afterward, she attended Santa Clara University in the year 2014. At this point in time, she is an academic fellow of the Stanford Center of Legal Informatics. It is a joint center between Stanford Law School and Computer Science, where she also launched the Smart Prosecution Project.

Maybe Sergey Brin and Nicole Shanahan were not meant to last. Don’t forget to stay tuned with us for the latest updates from the world of showbiz.