Fan of Pokemon Go? Well, then, you must have been a participant in the Niantic at Pokemon Go? The rules were pretty clear if you finish the Ultra unlock challenges, as a reward you can unlock your Ultra Unlock event.

Pokemons like Omanyte and Aerodactyl have been in the run for quite some time now. Anytime soon in the future, Porygon is set to make a comeback.

The pokemon that awaits its debut is Golurk.

Golurk is a Gen 5 Pokemon creature that has the ability to follow the unique abilities of dual Ground and Ghost-type.

This Golurk guide will it more evident about the creature and will give you an insight into the Pokemon. 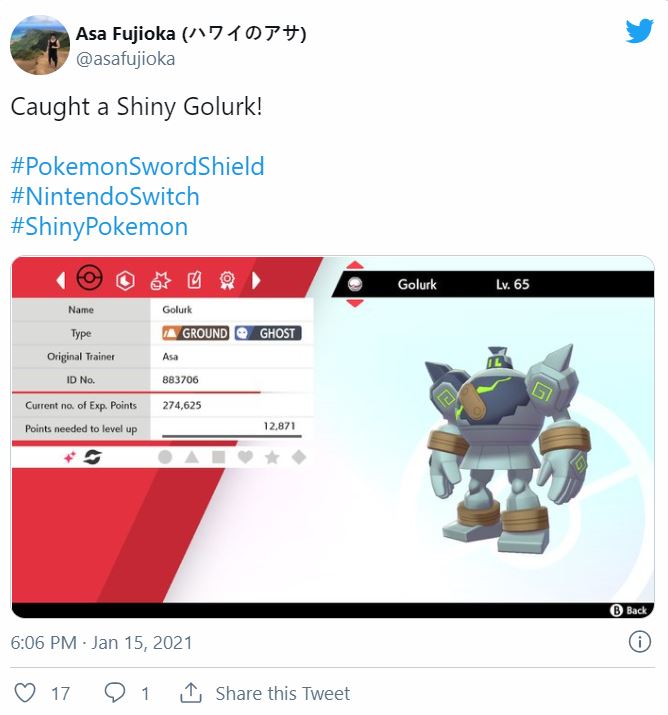 To start, coming from the Unova region, Golurk is a dual Ground and Ghost-type creature. Its evolution takes place from the Pokemon Golett and you can expect them in 3-star raids to accompany you.

It is a Titan not only known for its expertise in what it does but also for its design. If you think you have the right set of counters, you can expect solo trainers to complete it in high-level terms for you.

Wondering if Golurk can be shiny?

Well, sadly, the answer is No.

Let’s also find out Golurk’s stats, weaknesses, and what makes it the best out of the lot. 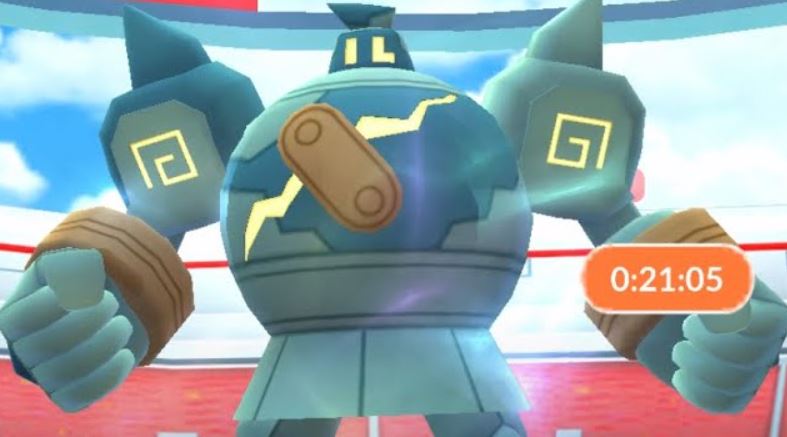 As mentioned earlier, it has the ability to be on the Ground as well as to be a Ghost. Let’s have a look at the stats. 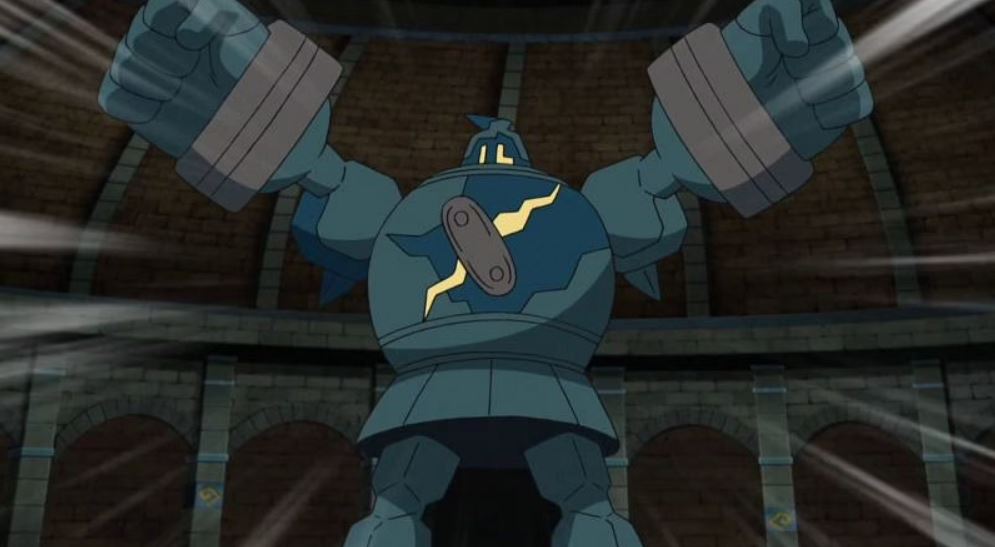 The two types of Moveset that Golurk flaunts best are Quick Moves and Main Movies.

Mud-Slap and Earth Power are the two most powerful Golurk moves that are capable of taking up any creature in the game. With the elated Damage Per Speed, the combination just works perfectly.

Golett, which is the first stage of Golurk, is the only Pokemon that we know for its dual abilities.

Well, for raiders, it could be totally worth it to figure out the weaknesses of this champ given that it has a total of five.

Its five weaknesses are: –

Therefore, trainers need to have a perfect plan before they attack Golurk and take it down or catch it. 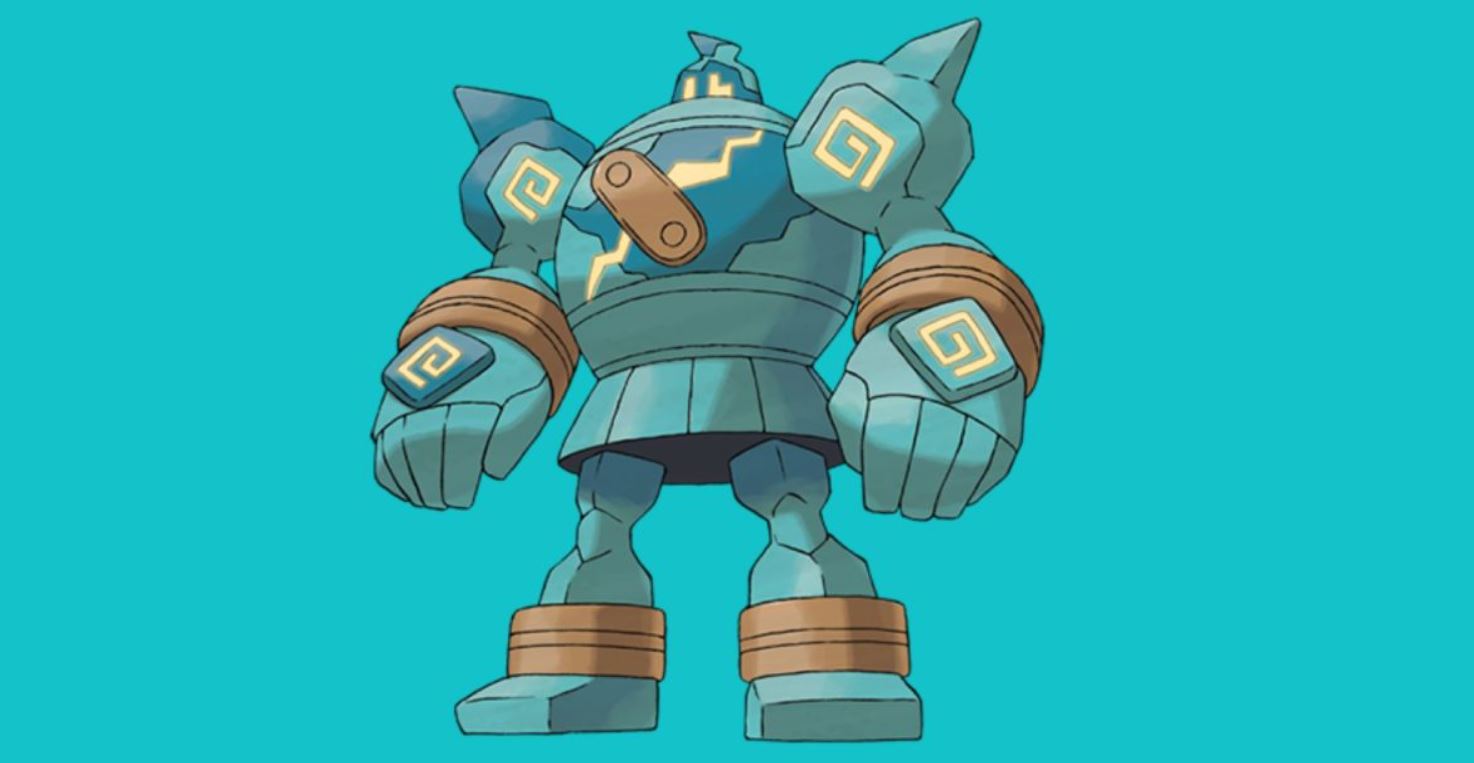 To know more about the problems that can be welcomed, let’s have a look at some of Gorlurk’s counter moves.

That was all we had about Golurk. Hope the details tell you enough and make sure to try Golurk out next time you get a chance!